In some ways, choosing the best DAW is a matter of preference. Yet, objectively speaking, some DAWs shine brighter than others… Winner – Ableton Live Price £69-£449 Contact via website www.ableton.com The Best DAW category was, as usual, hotly contested and there were more nominations than ever before, as products such as Tracktion Waveform increased […] 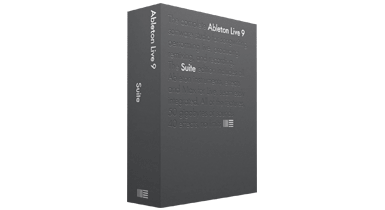 In some ways, choosing the best DAW is a matter of preference. Yet, objectively speaking, some DAWs shine brighter than others… 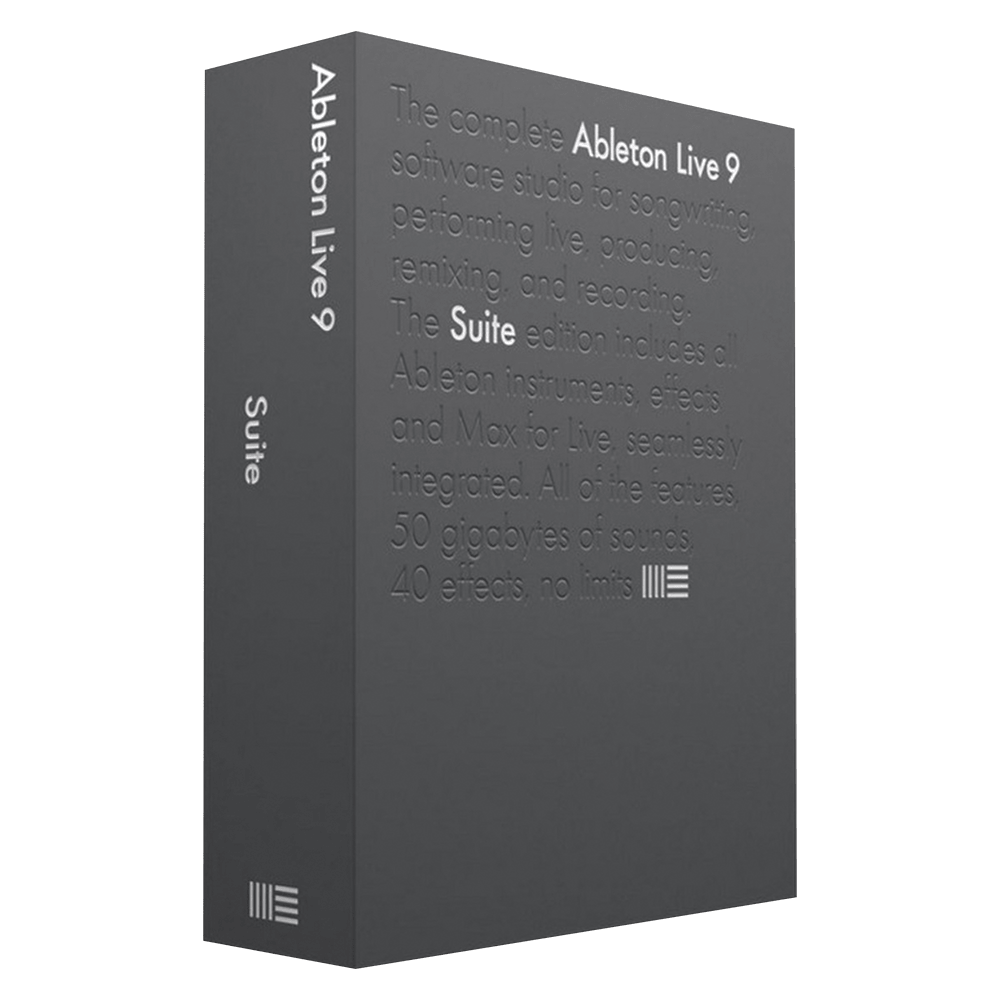 The Best DAW category was, as usual, hotly contested and there were more nominations than ever before, as products such as Tracktion Waveform increased their DAW features to compete with the ‘big boys’. Reason upped its game twice, which has won it many fans and made it the overall software choice of many. But for Best DAW, Ableton picks up the honours.

This could be down to the fact that Live 10 is in the process of release and the excitement for it is growing, or it could be that the German company now simply has such a wide and varied user base. Either way, the software has matured into one of the most incredible music-production packages out there and we can’t wait to get fully into version 10.

“As soon as Live 10 opens, you know you’re not in Live 9 any more and you’re never going back,” said Live expert Martin Delaney in his Live 10 preview last issue. “The interface, already the cleanest workspace around, has been polished further, with improved clarity in all the right places.”

Live 10 also comes with all new devices like the Wavetable synth, a trio of audio effects, a new Capture feature and Pedal guitar effects. We’ll bring you the full rundown and review of version 10 soon; in the meantime, Martin concluded his preview of 10 by saying: “This is shaping up to be one of the all-time-classic Live updates, with a perfect balance of improvements and new features.”

So well done to Ableton, for winning Best DAW of 2017 before v10 has even been released! 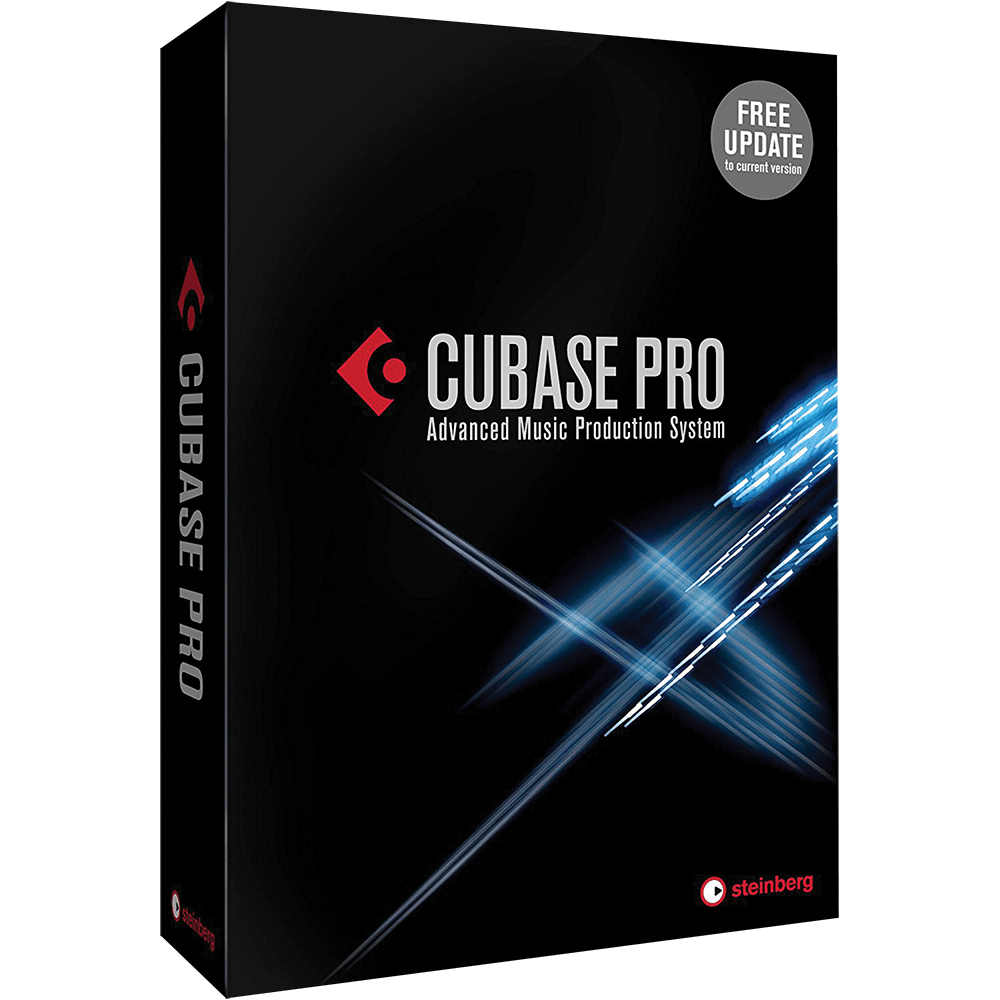 Steinberg has been in the sequencing game longer than most and Cubase was the number-one choice for many a year. That status looks to be coming back as Steinberg refines it again and again to be one of the slickest DAW experiences around.

Now at v9.5, there’s a maturity with the software and it’s also a comforting return experience, as so many other DAWs you might have used have borrowed from the original. The original and the best? Marc JB thinks so…

“The interface is easy on the eyes, everything is placed in a functional and ergonomic position, the software is tried and tested, built with that famous German engineering. Cubase looks great, too. After a while working with Cubase and navigating workflow and key commands, the process becomes incredibly intuitive. This does exactly what a great DAW should do!”