6 Reasons Not To Buy More Gear

Last time, we looked at six reasons to buy new gear for your studio. This time around, we’re taking the opposite course of action and looking at six great reasons why you shouldn’t upgrade, splash out and spend just for the sake of it. If by the end of this you’re still hankering for some […] 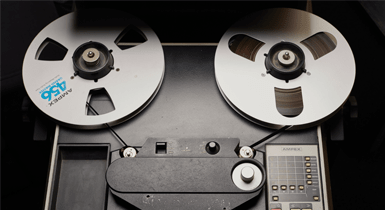 Last time, we looked at six reasons to buy new gear for your studio. This time around, we’re taking the opposite course of action and looking at six great reasons why you shouldn’t upgrade, splash out and spend just for the sake of it. If by the end of this you’re still hankering for some new gear, check out our 6 reasons to buy more gear for some positive reinforcement? 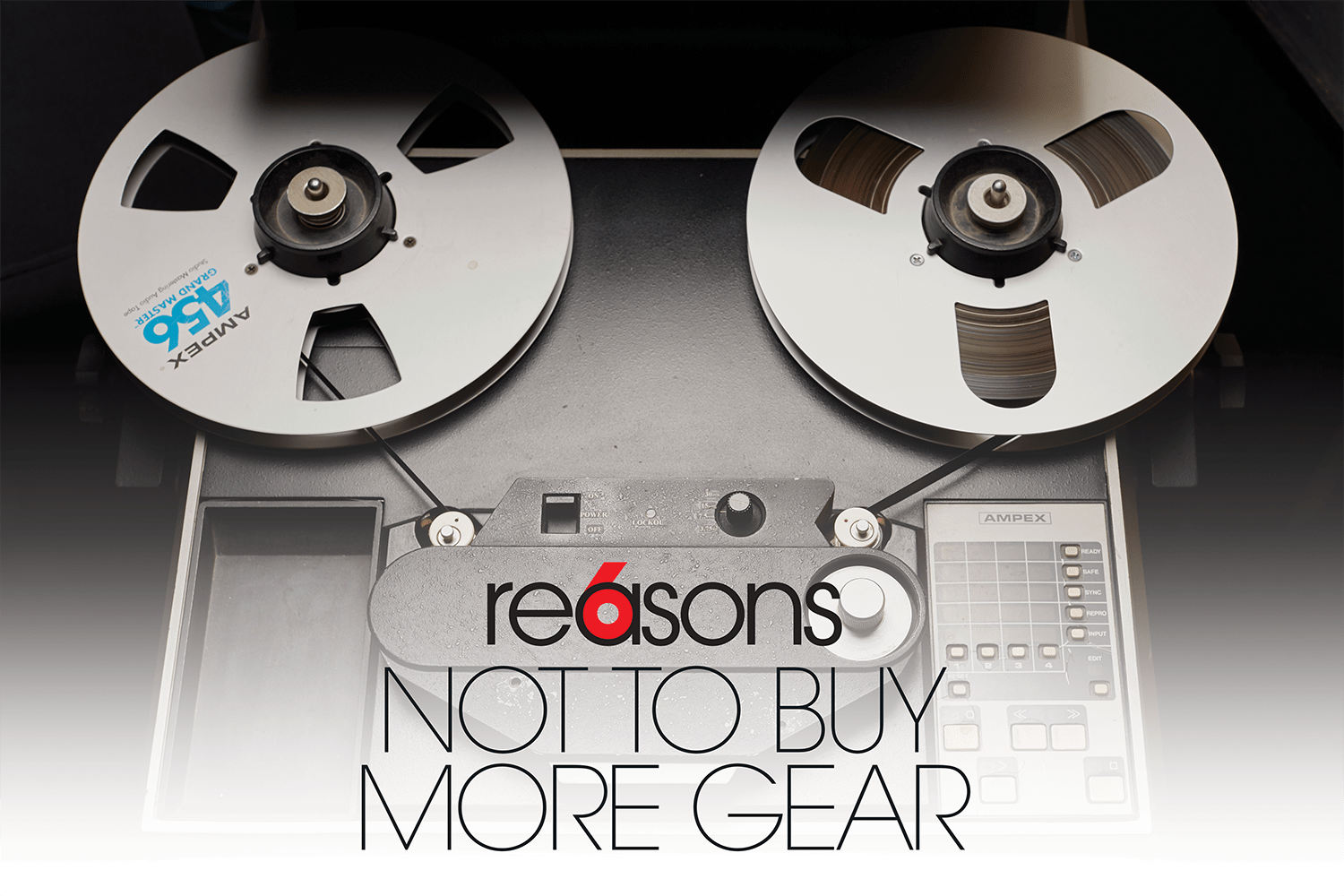 We all know that a part of the appeal of music production – and one of the reasons this very magazine exists – is the allure of the technology that goes with it. It’s the way that this technology eases your path to music glory, provides the sounds you need, or helps you attain a professional edge. Plus, of course, it also has something to do with how a room full of gleaming new hardware just looks so darned good.

But the call of that technology siren can lead to depleted bank accounts, too many options and the divorce courts. Yes, we’re as guilty as the next person when it comes to upgrading and have probably done it more than most, but in doing so, we’ve also learned from our costly upgrade mistakes and can bring you this definitive list of six reasons why you shouldn’t do it. Do we practice what we preach? We’re not answering that…

1. Because less is more 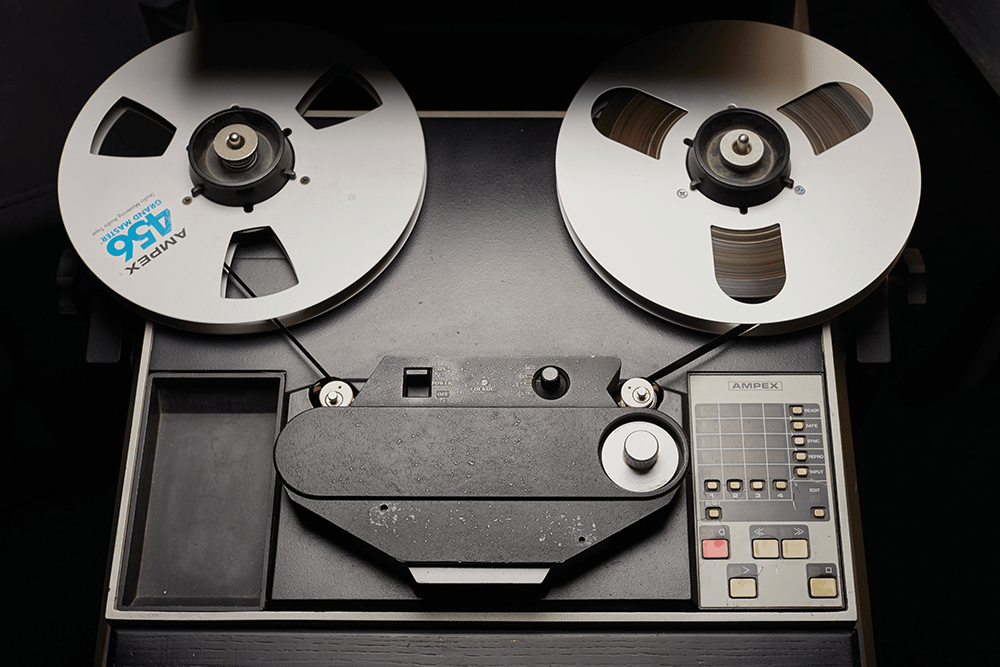 As we have seen in MusicTech over recent issues, the likes of The Beatles and Pink Floyd created some of their greatest albums on 16-, eight- and even four-track setups. You probably have more recording power in your phone than they had back then. But did those limitations curtail them? No! Some would even argue – us included – that limitations spur our creativity on, because they force you to think in more tangential ways to come up with solutions. Less can, quite definitely, be more… 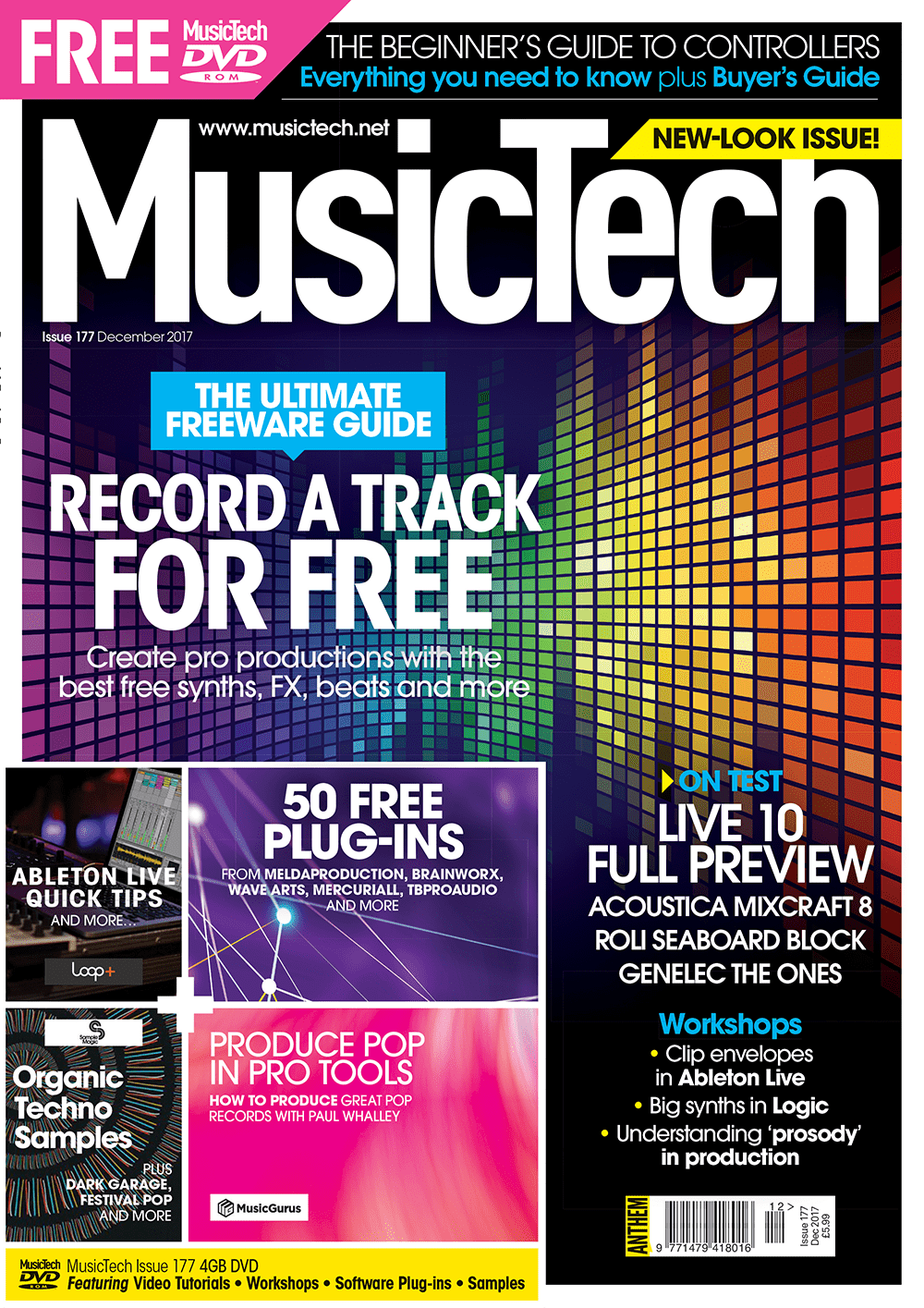 That new gizmo you’re after. Is it really a bargain? Yes, that is an obvious question to ask (is it a good price and one worth paying?), but take it a couple of steps further. Can you, for example, get a cheaper version of what you are after in software? Can you even get it in freeware? Is there a cheaper hardware clone of that vintage gear you’re lusting after?

Does the company making your classic gear target produce a better, newer and cheaper version – do you really need that expensive second-hand classic Jupiter-8 synth when a cheaper Roland System-8 will do the job? Music-production equipment, more than any other type, has newer software and hardware versions of classics, so tread the vintage route with care.

3. Maybe it does less than you think 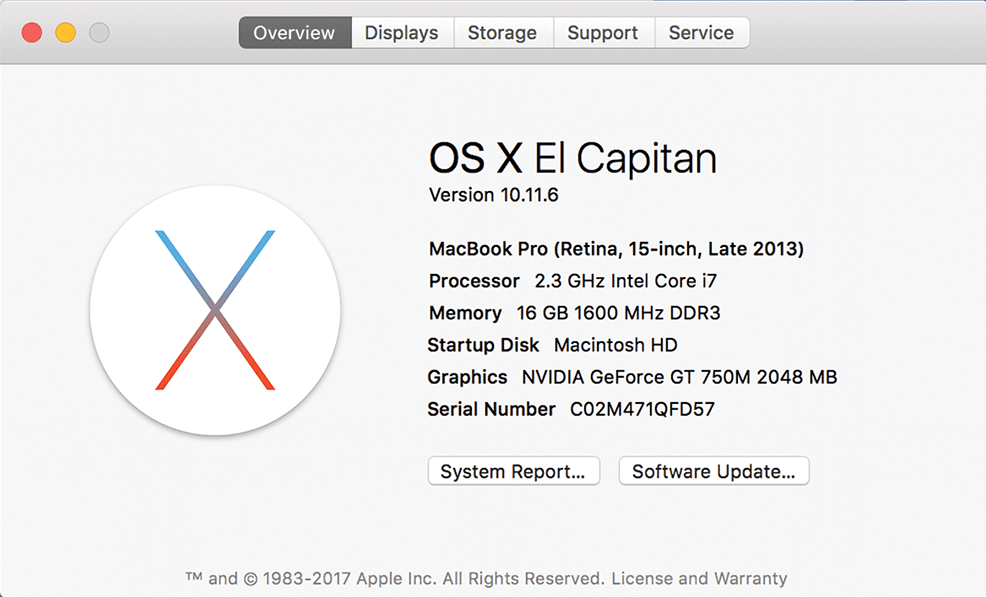 We’ve all been there: your favourite studio hardware or software is being upgraded into a flashier Mk2 or version 2, or your computer is being upgraded to a new yearly model, so the temptation is there just to give in and go for this latest whizz-bang version. But look closely.

Do those few MHz of extra processor power, or that quite feeble amount of extra hard-drive space, really make sense for the extra outlay? and, oh look, they’ve taken some of the connections off, too, and loaded 20% on the asking price. Yes, some companies are perhaps exploiting their own fan-boy cultures for profit, so try not to get caught up in that upgrade cycle; be sure that you’re shelling out on new versions for your own benefit, rather than out of habit.

4. You haven’t explored what you have 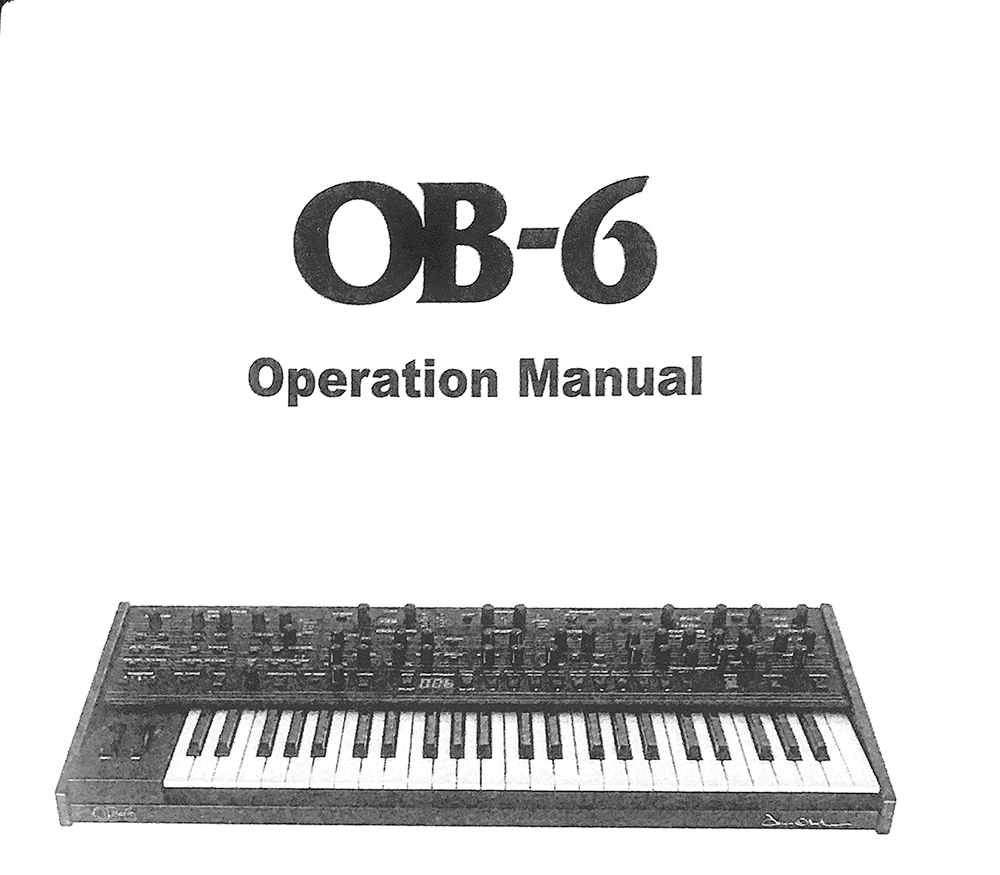 Probably the most common occurrence in any field of technology is upgrading before fully exploring the existing options. The phenomenon is particularly prevalent in music-technology circles because hardware and software comes packed with so many features that you sometimes can’t see the woodland options for the feature trees – you then take the easy path and don’t really explore all of the sonic possibilities.

It’s a shame, as you might end up ‘upgrading’ to something similar to what you had before – you just didn’t know you already had it…

5. Because looks aren’t everything

Okay, we’ll put our hands up on this, as we’re as guilty as hell of getting excited about how good some studios look (just check out our many Show Off Your Studio features) and how cool some gear looks (6 Ways To Make Your Studio Look Cool, anyone?).

That’s because a great-looking studio environment aids creativity. However, try to think logically. Yes, that massive wall of modular gear looks ‘the bollocks’, but does it really do anything over and above what Softube’s modular software does (and more to the point, can you even switch the damn thing on?!). So make sure what you’re getting sounds as good as it looks. At least try. Oh, okay then…

6. Because it’ll be superseded

Predicting the future of any kind of technology is stupid. We know, because we do it and, more often than not, we end up tangled up in Betamax tape for our trouble. It’s not our fault, though, because music-production technology moves in such mysterious ways.

Who, for example, could have predicted that, in the late 80s, when analogue synths were all done, dusty and dusted and no-one was ever going to give a CV/Gate about them ever again, that in 2017, they’d be back? But there are some horses you feel you shouldn’t back, as for every analogue revival, there’s a Misa Digital Kitara or airpiano. Or a strap on a keyboard. Whose idea was that?