It’s very easy to think that our music making will be improved by buying more studio gear. The reality is that it probably won’t, but there are some times when there are VERY good reasons to splash out… Making music can cost a fortune, or at least it can if you let the temptation to […]

It’s very easy to think that our music making will be improved by buying more studio gear. The reality is that it probably won’t, but there are some times when there are VERY good reasons to splash out… 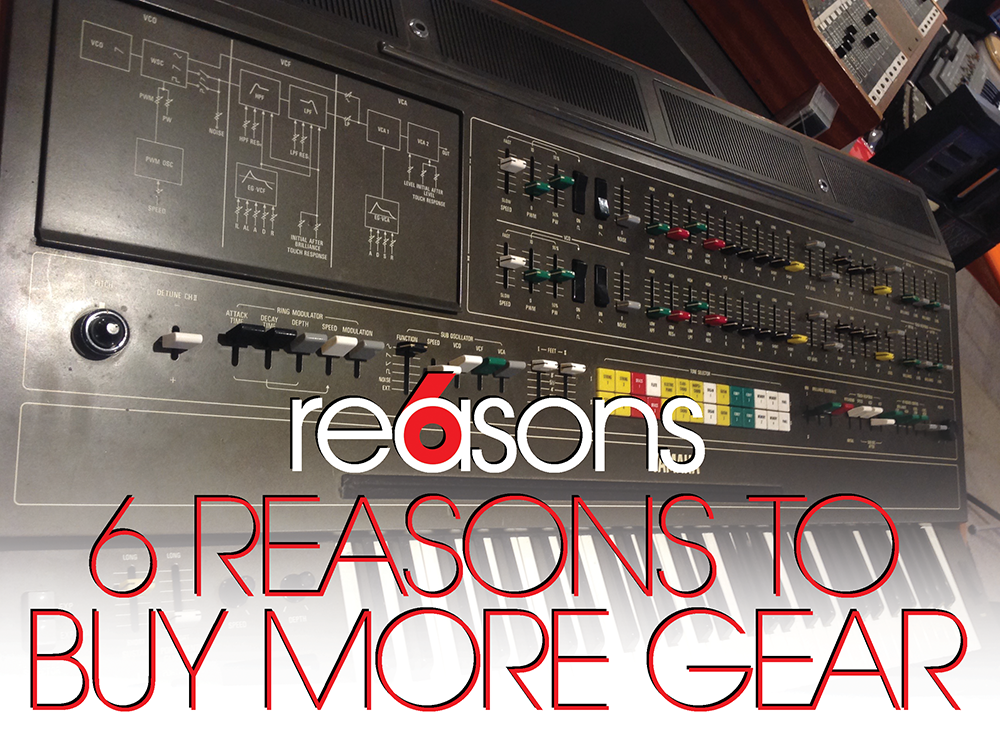 Making music can cost a fortune, or at least it can if you let the temptation to own the latest ‘thing’, the latest update, the latest computer, or latest app, get in the way. And what temptation. Manufacturers know all about gear lust and how to tap into it, so they pack their latest updates with seemingly more power, flashing lights, and extras we didn’t even realise we needed. They make it so easy for us to say “Just. One. More. Piece.”

Yet the simple fact is there are probably (definitely!) only half-a-dozen good reasons why you need to update or splash out, and if you stick to them, you’ll end up much better off financially and much better off psychologically. You’ll have beaten temptation, you’ll have a slick and tidy studio, you’ll be more creative within your limitations and you will be much, much happier (probably). So without further ado, here are the only six reasons and music-making situations where you really actually need to buy yourself some new gear…

1. Your computer really can’t hack it 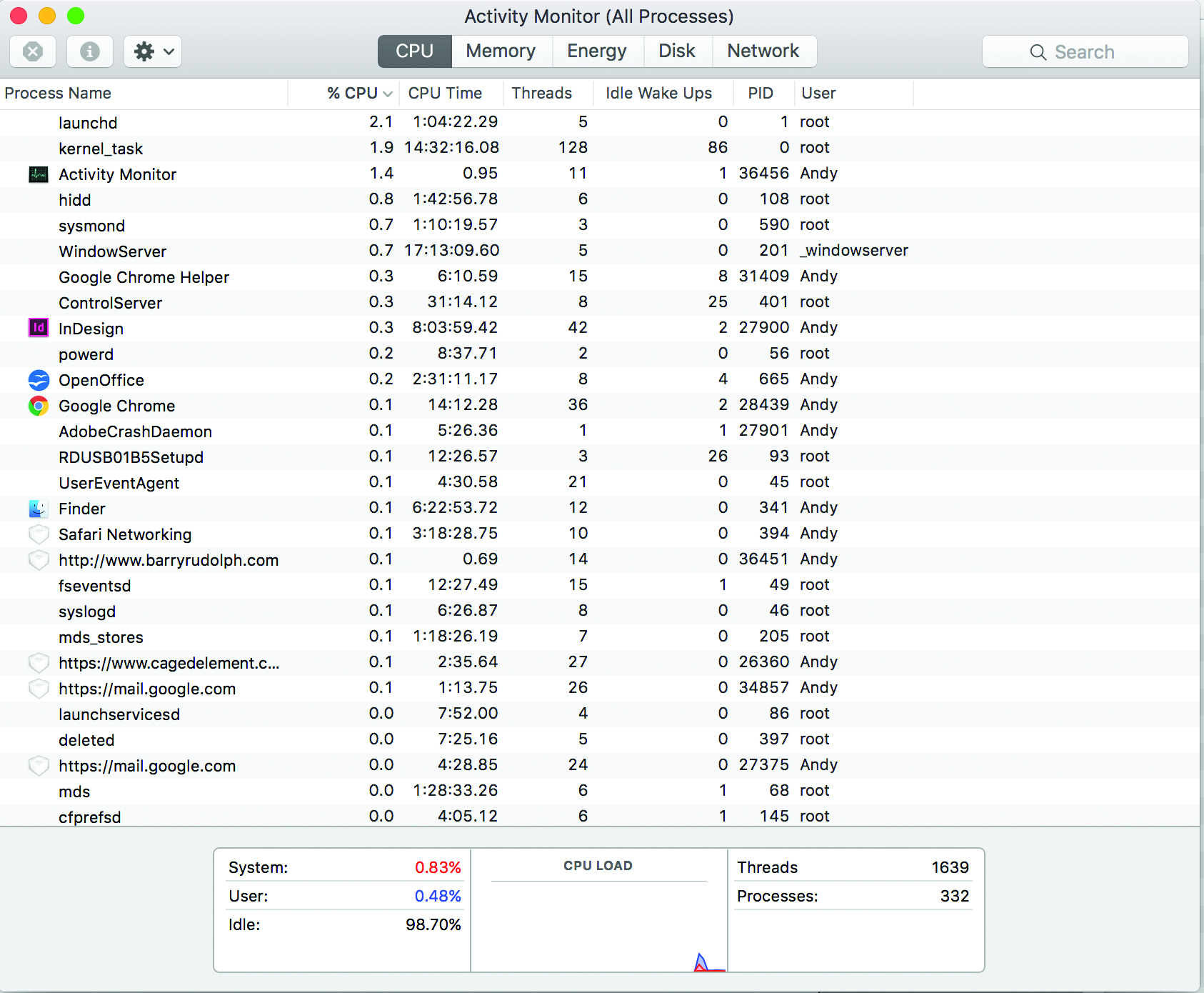 Updating a computer is one of the biggest temptations you will face as a studio user. Your audio-processing work puts so much strain on your system that it’s always seemingly best to splash out to get extra power, but try and resist and only act if your computer is crawling along at such a slow speed that it’s genuinely hindering you. And even, then try to fix it – it may be easier to speed it up than you think and you can also visit musictech.net to check out our recent guides to doing this.

However, if you’ve reached the situation where your computer fan is making more noise than your studio monitors, then it may be time to bite the bullet (or Apple) and get a better model. And while the amount of bang for the (lots of extra) buck you are spending seems to be diminishing, there are some basic rules: check eBay (obviously); look at the refurb route (ie, not totally new, but you should still ensure that you get a warranty) and remember that desktop machines will generally give you more power than laptop models for the same amount of cash.

Go for as much memory as you can afford: 8GB minimum. Of course, you could go second-hand, but there’s no better time than ‘new computer time’ to clean-install, ditch all that data baggage and start from scratch than with a completely new, fresh out of-the-box machine.

2. Because you have a massive gap 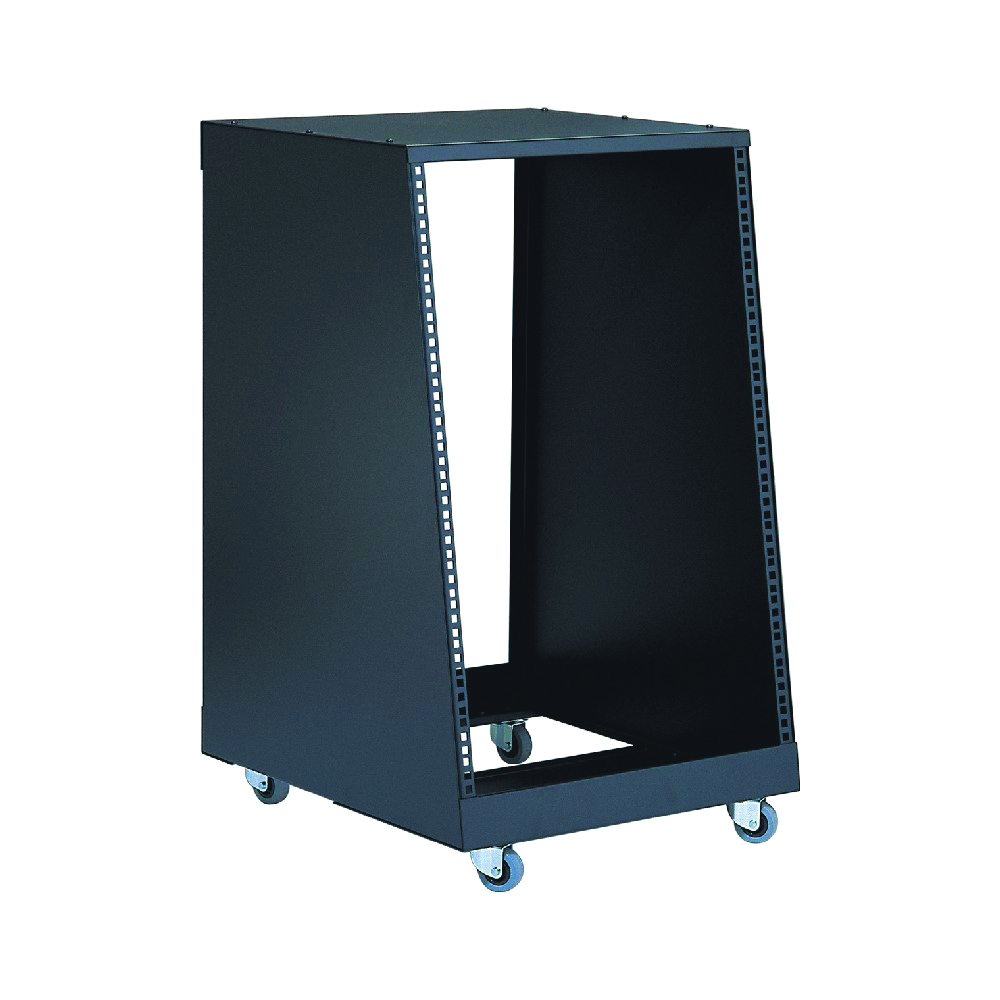 No, we don’t mean a gap in your studio, although such physical gaps can be annoying and make the temptation to buy even greater. And, no, not because you have a gap in your collection of 30 synths…What we mean is that, say, you don’t have a decent controller keyboard, or monitors – that you don’t have something basic and essential for the art of music production.

3. Because it’s a bargain 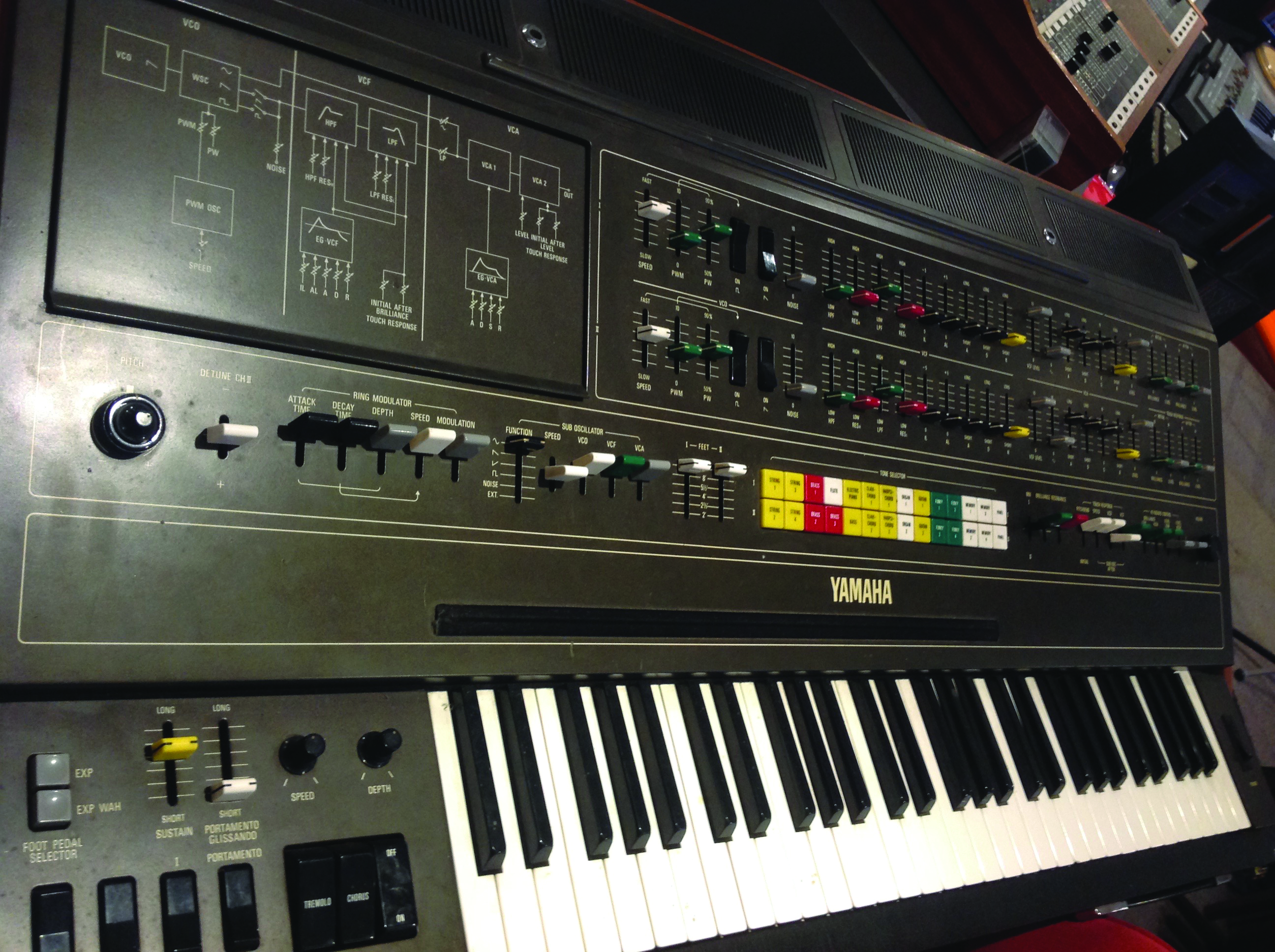 There are still bargains to be had. Yes, people have by now largely woken up to the fact that anything ‘vintage’ is worth a lot, and of course that especially applies to studio gear. And, generally, auction sites are not offering the bargains they once were, but when it comes to music gear, if you rummage around at boot fairs or scan the local-newspaper ads, you might still be able to unearth and snap up a bargain. Just don’t try and show too much excitement if you spot a Yamaha CS-80 in a (very large) car boot for 50 quid!

4. Because you absolutely need it 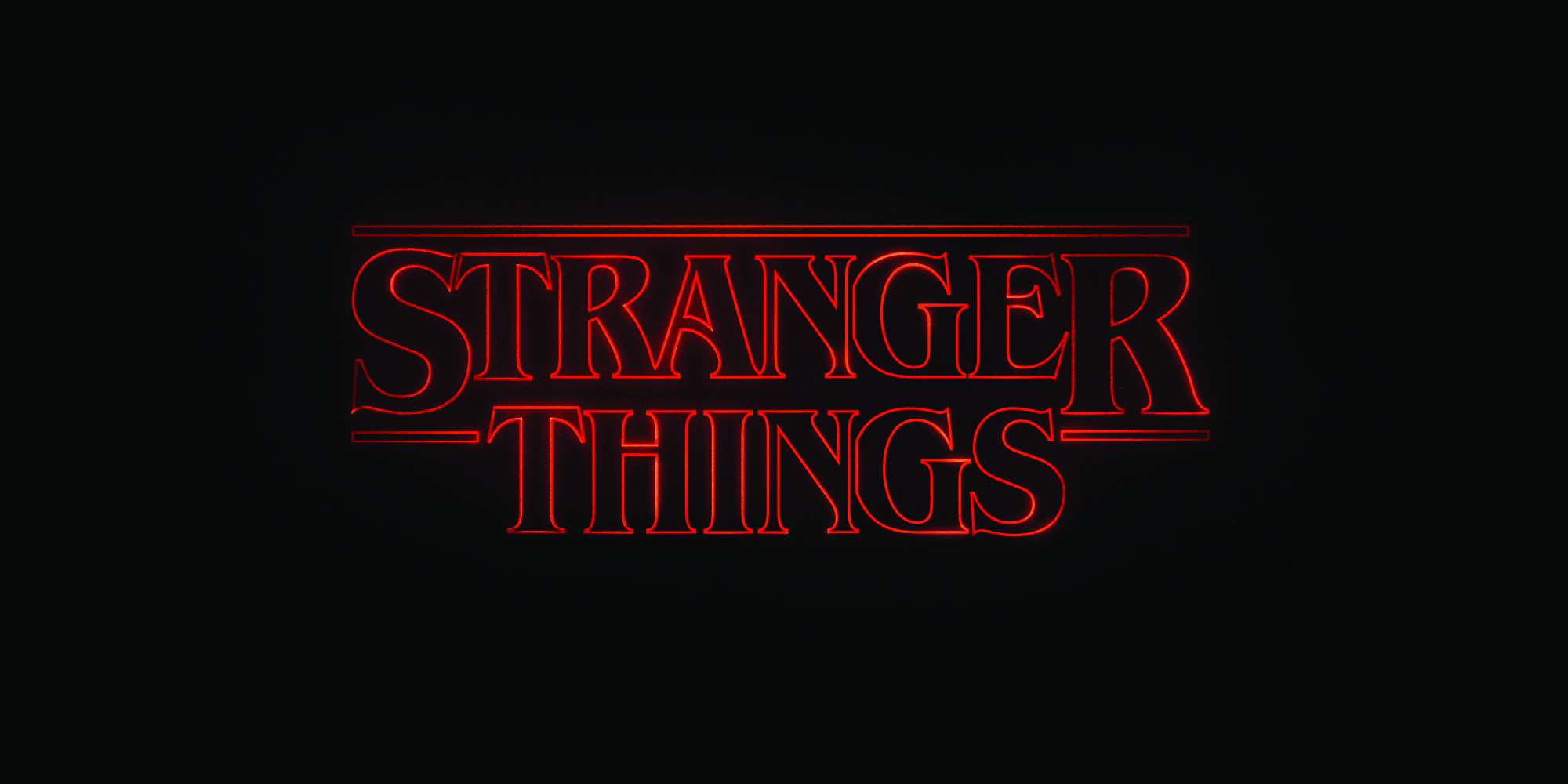 And when we say ‘need it’, we’re not saying that in the whiny voice of a child saying they ‘neeeeeed’ that new toy. It’s that you have a specific project that requires a specific sound, or you are partnering with another producer and want to match their setup more closely. Even then, though, consider alternatives. You’re getting paid to make an 80s soundtrack because they’re so in vogue? Don’t buy an 80s synth; buy one of the many sample collections or software instruments instead and save money…

5. Because you need inspiration 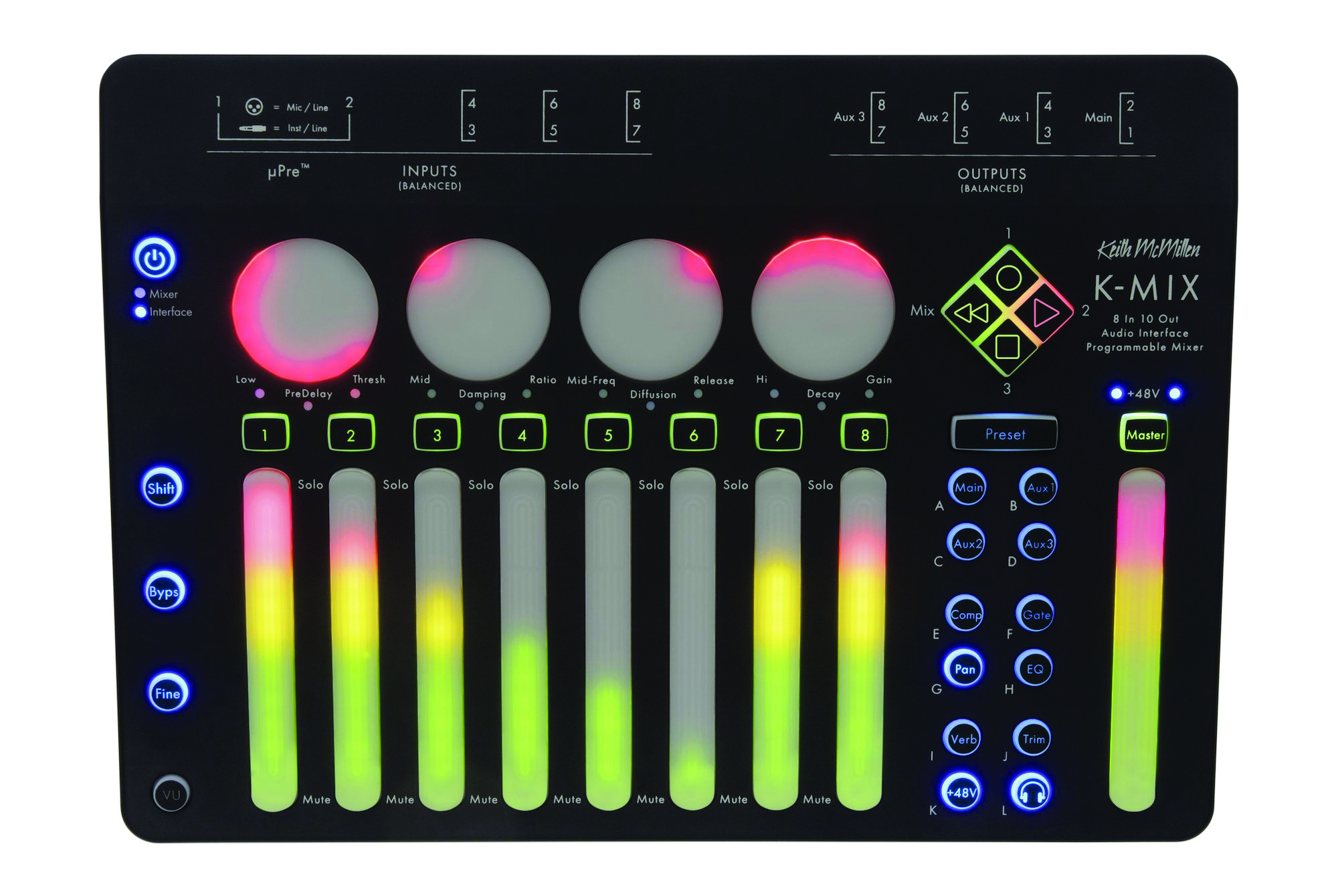 A new piece of gear can offer you a completely different perspective on your music making: Inspirational sounds, new workflows and song parts you’d never have considered. But only go down this path if you really are in the depths of a dead end of creativity.

6. Because your dog ate it/it was abducted by aliens 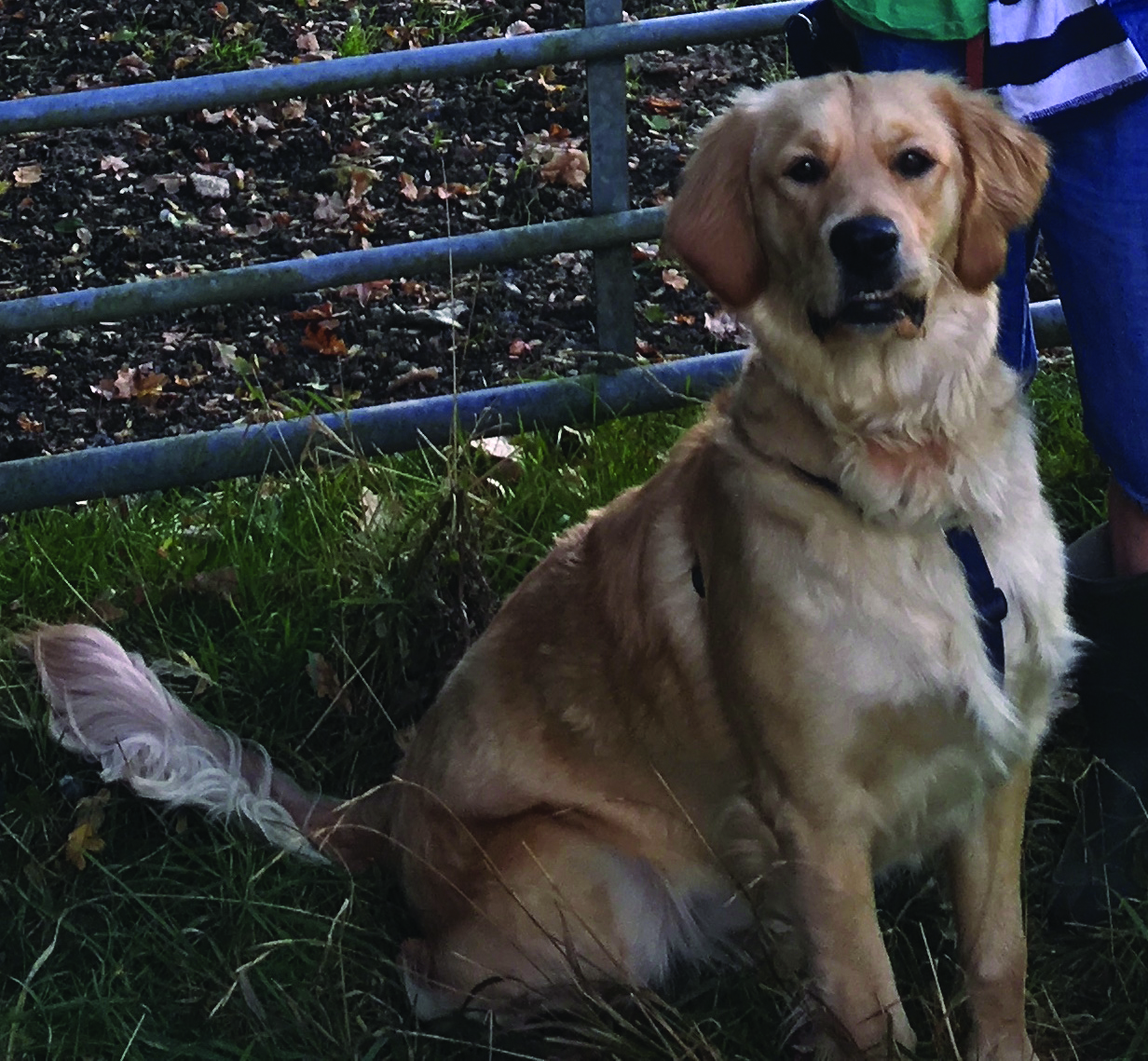