Before we begin composing we need to understand the importance of keys and how a working knowledge of them can help us devise creative ideas. Andy Price explains… In this instalment of our new songwriting series we’re going to be taking a closer look at the foundations on which our songs are built musically by […] 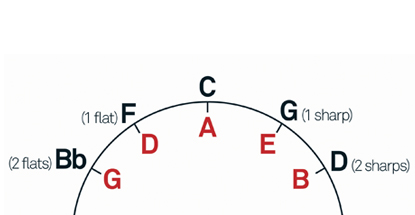 Before we begin composing we need to understand the importance of keys and how a working knowledge of them can help us devise creative ideas. Andy Price explains… 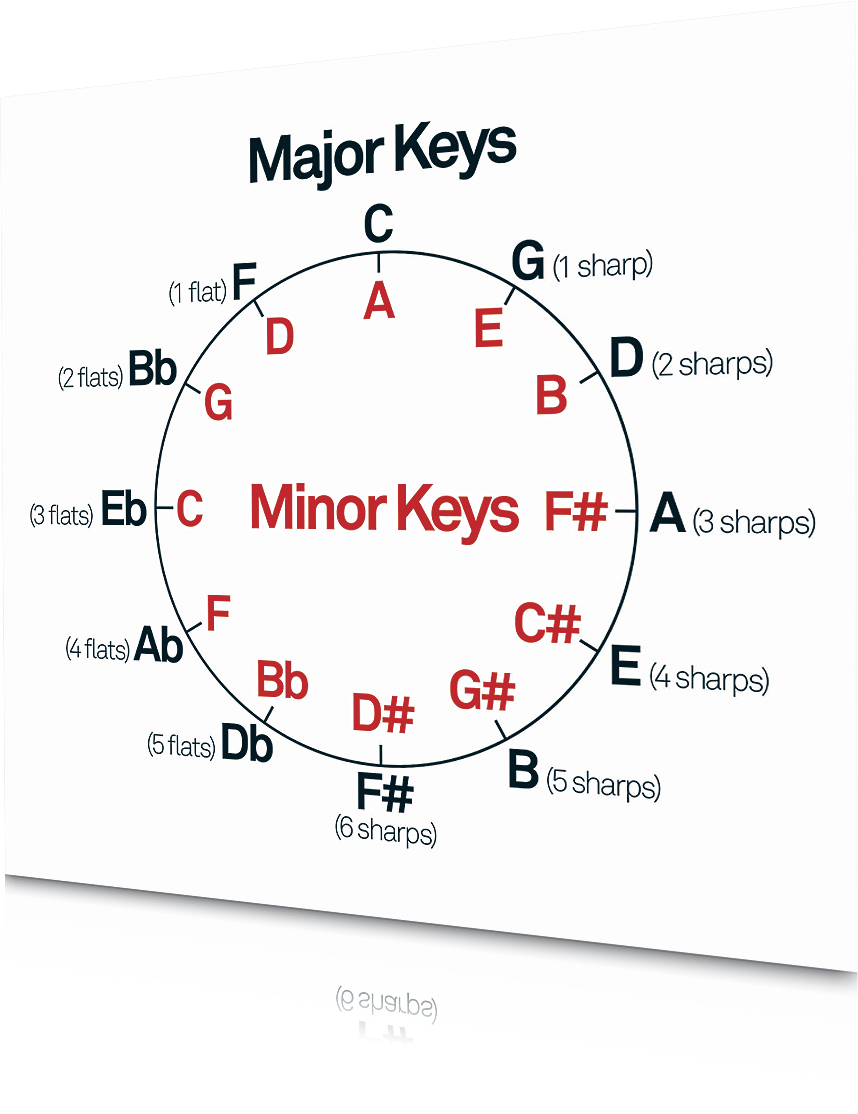 In this instalment of our new songwriting series we’re going to be taking a closer look at the foundations on which our songs are built musically by analysing diatonic keys. If you started songwriting without any theoretical music education (as I did) then you might have, subconsciously, picked up the principles of keys and scales by ear, perhaps without even realising.

That’s not to say this tutorial is therefore unimportant for the ‘by ear’ songwriter, as understanding exactly what you’re doing technically when you write a song, even after the fact, can be hugely illuminating and improve your abilities. So without further ado, let’s delve into the theory…

I’ve Got the Key…
A key is the major or minor scale that a piece of music revolves around. In each key there are seven major diatonic chords – each of these correlates with the seven notes in each key’s scale. However, the more musically savvy among you may realise that some chords can be used in more than one key: A major, for example, can be used in the key of A, D and E. If a song is played in the key of C, then all the ingredients that make up that song, such as the chords and melody, conform to those same seven notes.

There are 12 major keys, which generally have a more upbeat and positive sound, and 12 corresponding minor keys, which evoke a more emotive and sad response in the listener.

Combined there are 24 keys that can be used to create your songs. It can be confusing, however, as some people refer to the flat and sharp keys differently. For example, some people may refer to the key of Db as C#, but nothing has changed, it’s the same key (the individual note names will have changed to sharps or flats too).

It’s best to establish early on how you’re going to refer to these notes to eliminate any confusion when writing.

Download or print your handy Circle of Fifths here

Notes of Note
Harmonically, the notes in each key all lead back to the tonic, as a sense of resolution is achieved when we end up back there. Music is considered ‘tonal’ when it adheres to this structure, and the human ear (and brain) experiences pleasure when resolution is achieved through the use of keys and tonics.

When the whole piece doesn’t adhere to this you might call the music ‘atonal’ – this can be interesting, although for the most part it’s unpleasant to listen to.

The next time you listen to a piece of music try and isolate the tonic (usually a song will end with the tonic as it serves as the perfect resolution). However many songs, such as prog or jazz compositions, have multiple parts (in effect, multiple mini-songs joined together) and so may have different tonics throughout as the song evolves.

This may all seem dreary and overly technical but having a working knowledge of the reason why certain chords work and sound the way they do can really help you on your artistic journey. Writing music may come from the heart and you may have already written great music before reading this feature.

Indeed, don’t limit yourself – if you stumble upon a chordal combination that strangely works, despite not being part of the same key, then by all means use it to build a piece of music. I hope this has given you a solid overview of how keys work – if you grasp the theory it will make the songwriting process far easier the next time you sit down to write a future classic! 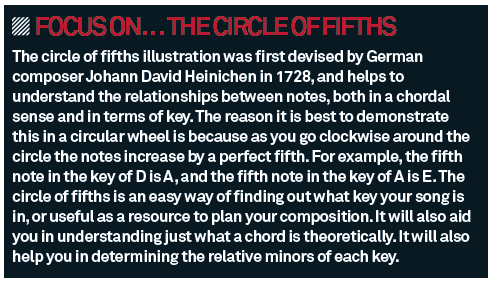 Transposing With The Circle of Fifths 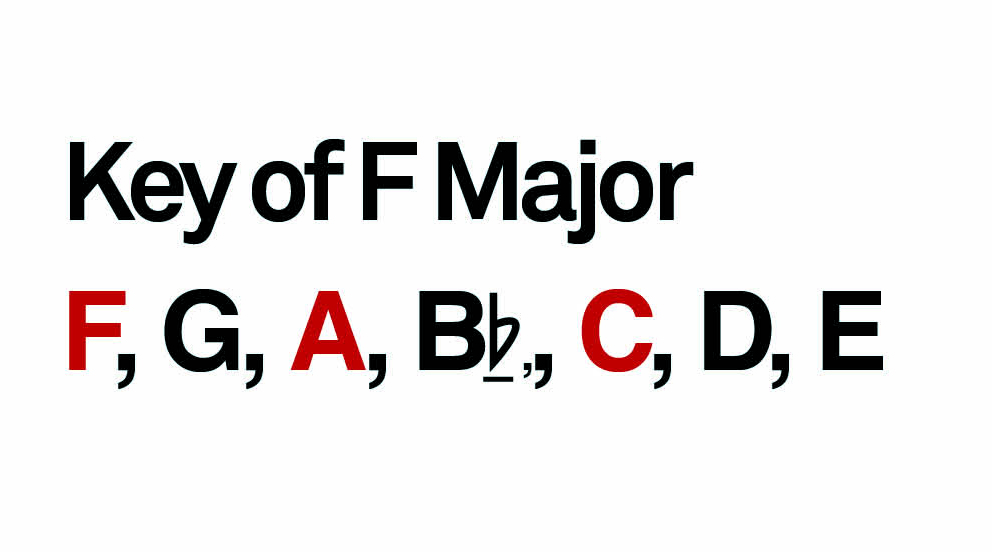 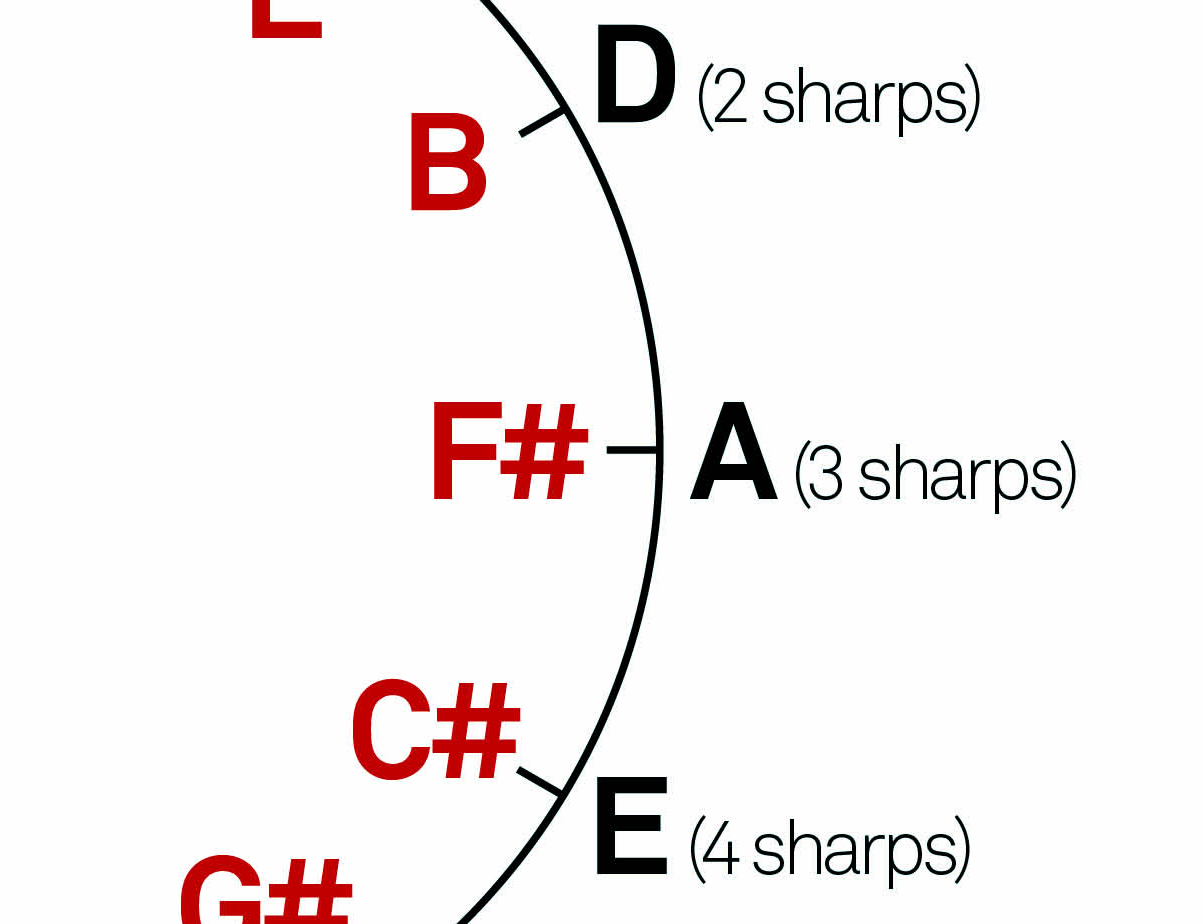 2: As you can see on the circle of fifths, the root notes of the fourth and fifth chords are arranged to the left and the right of the tonic note, therefore you can easily work out the notes that make up your chords.

3:  Useable chords for your songs can all be found in the same quadrant as the chord you’ve started on – using chords from opposite areas of the circle usually results in dissonance. 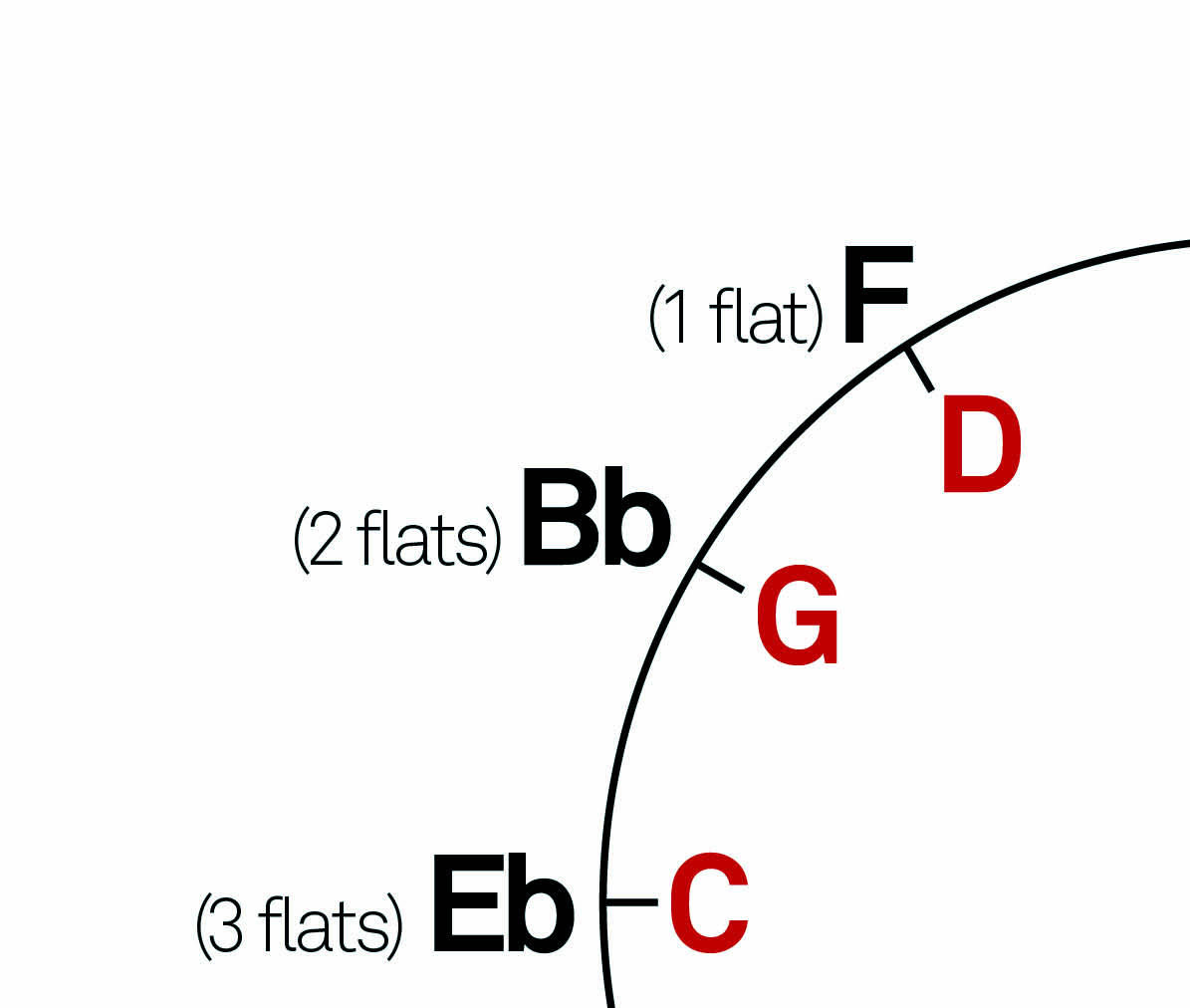 4: The circle makes it simple to transpose your compositions into other keys. For example, once you’ve written a song in the key of C you can easily find the corresponding chords in a different key by simply looking at the circle. 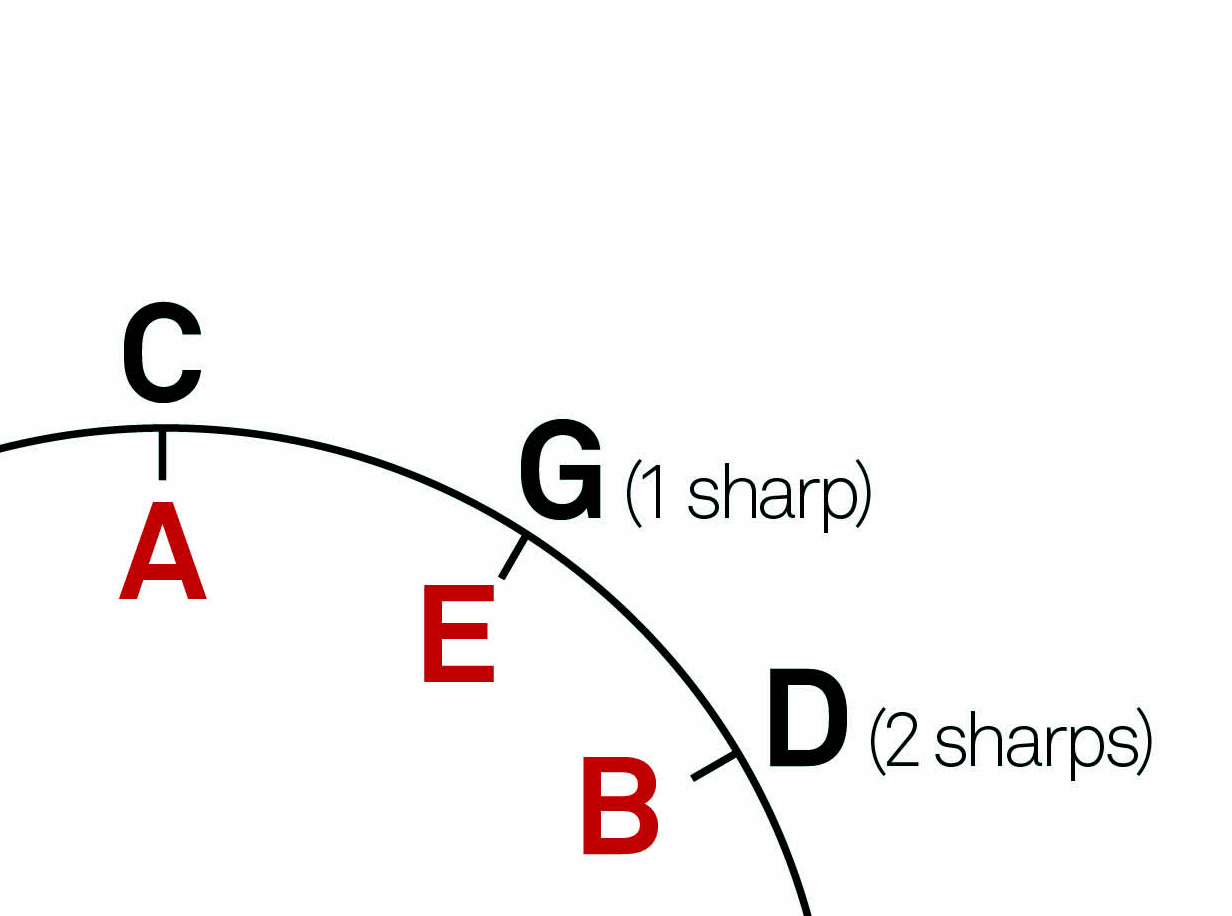 5: Use the circle to write a four-chord loop in a major key, then, by referring to the circle, shift the composition up by a perfect fifth (the next note/chord on the circle from your starting point).

6: This can be a great way to alter the atmosphere and mood of your compositions – practice upping your keys by a fifth often and soon the process will stick. Your DAW makes this process even simpler. 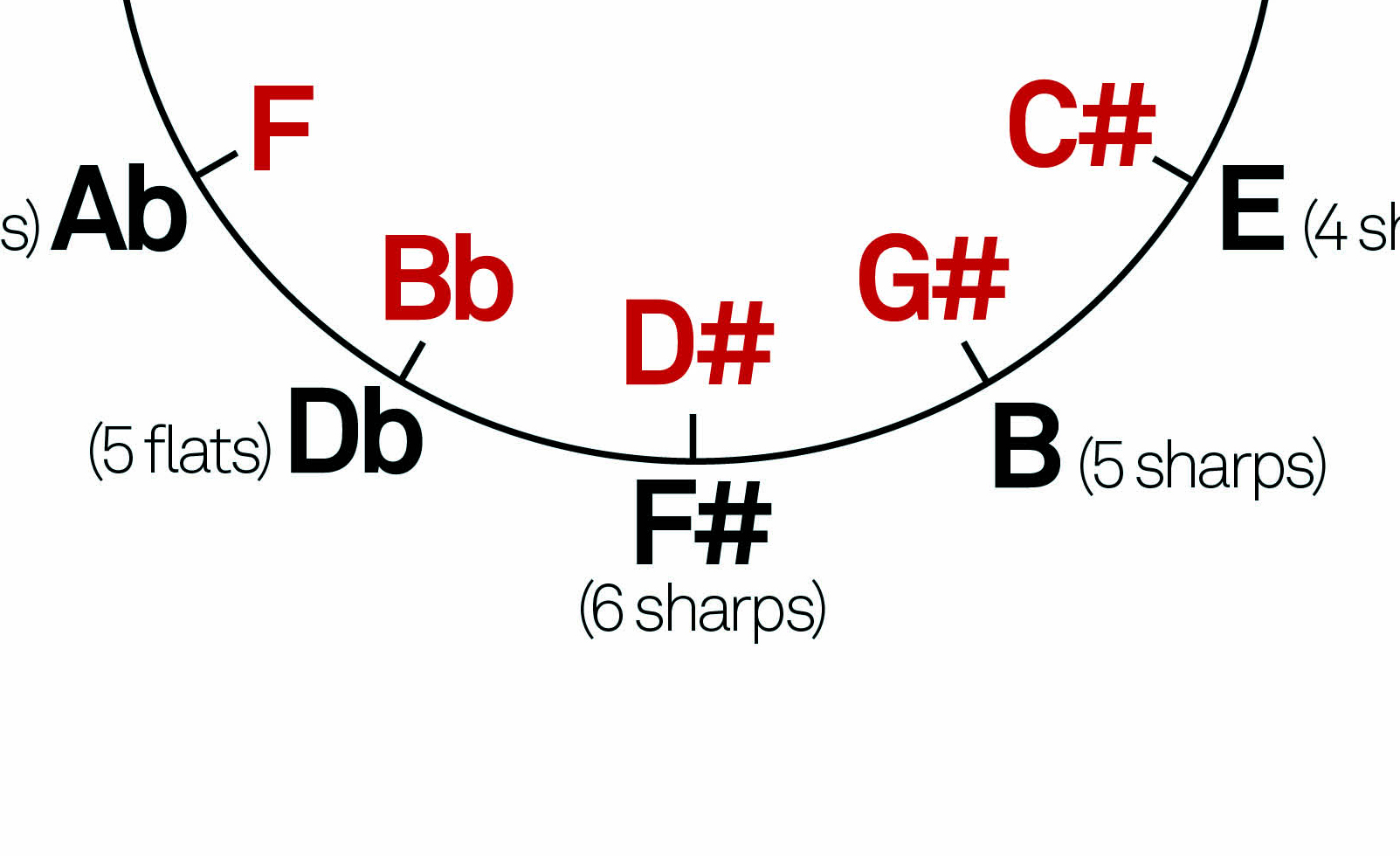 1: An important aspect of fully understanding your keys is grasping the relative minors. When a minor key shares the same sharps or flats as a major key it is referred to as the relative minor. In composition it’s always handy to know what minor routes you can take.

2: Look at the circle of fifths. As you can see, the major keys and corresponding minors are handily arranged, with the minors laying within the circle. Memorising these relationships subconsciously is crucial. 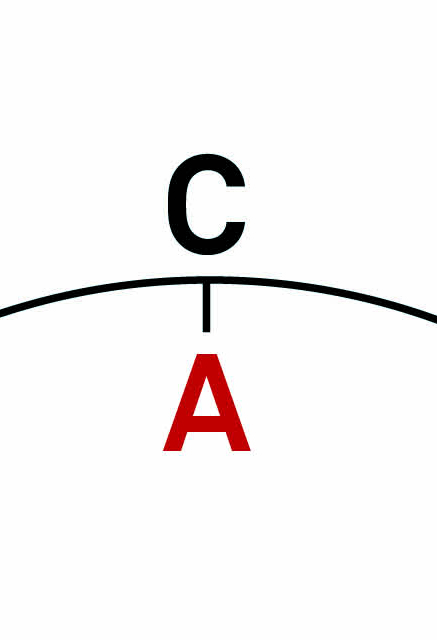 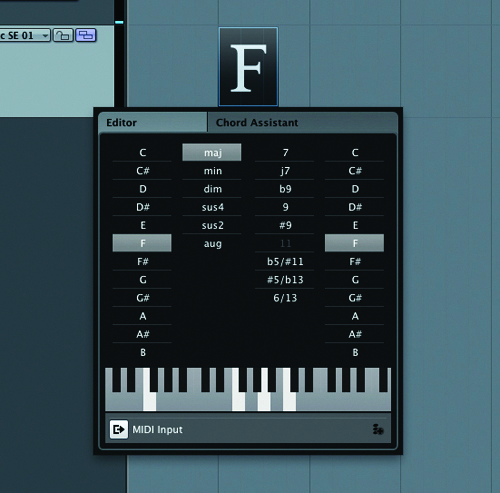 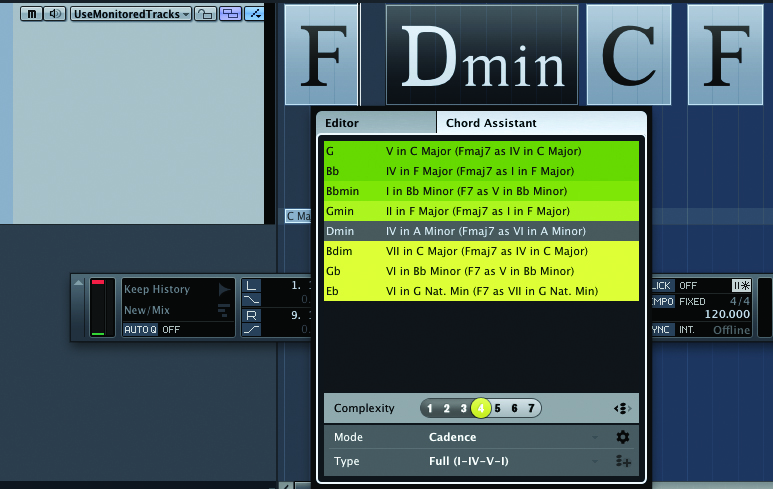 5: Now it’s quite possible that this new section sounds completely unlike the initial four-chord major loop you began with, and may be totally dissimilar to anything you’d write otherwise, so use this as a starting point for an entirely new composition. 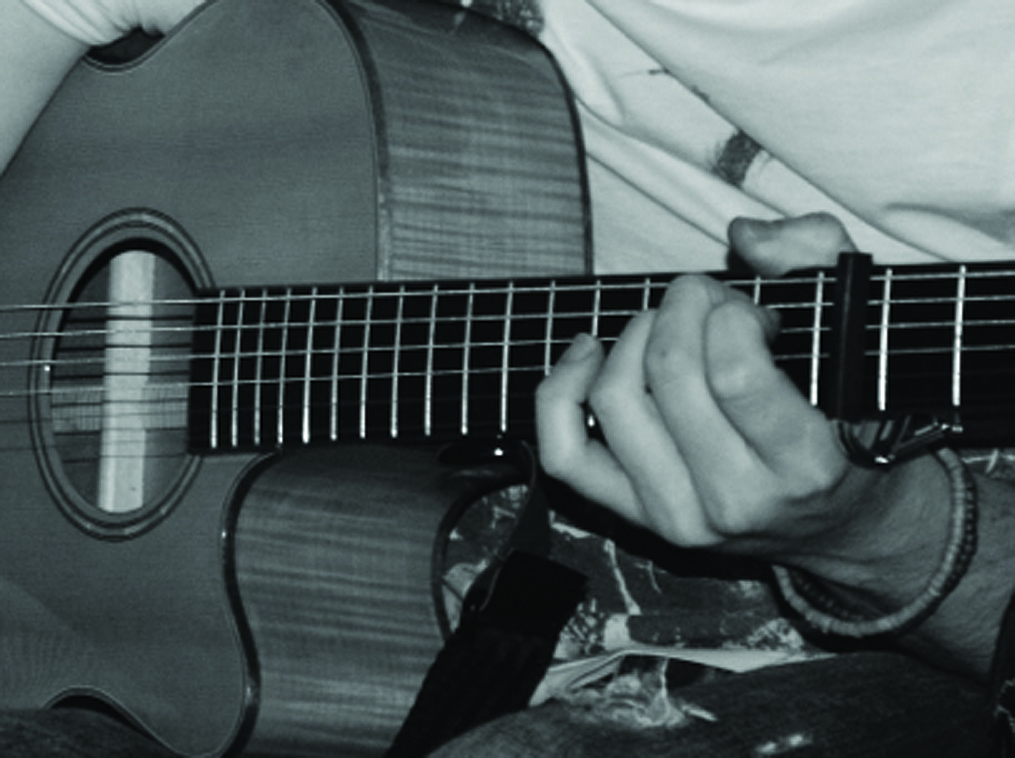 6: As you can hear, using the circle of fifths to tweak your chords is undeniably useful and can quite often lead you into musical areas you’d perhaps not naturally go for. Over time you’ll detect a key’s relative minors by ear!