REX files are amazingly flexible, no matter what DAW you use. Hollin Jones digs in and explains how to get the best from REX… You may not know that Propellerhead invented the REX format. ReCycle was one of the company’s first major software releases: a standalone application for analysing and slicing up audio loops and […] 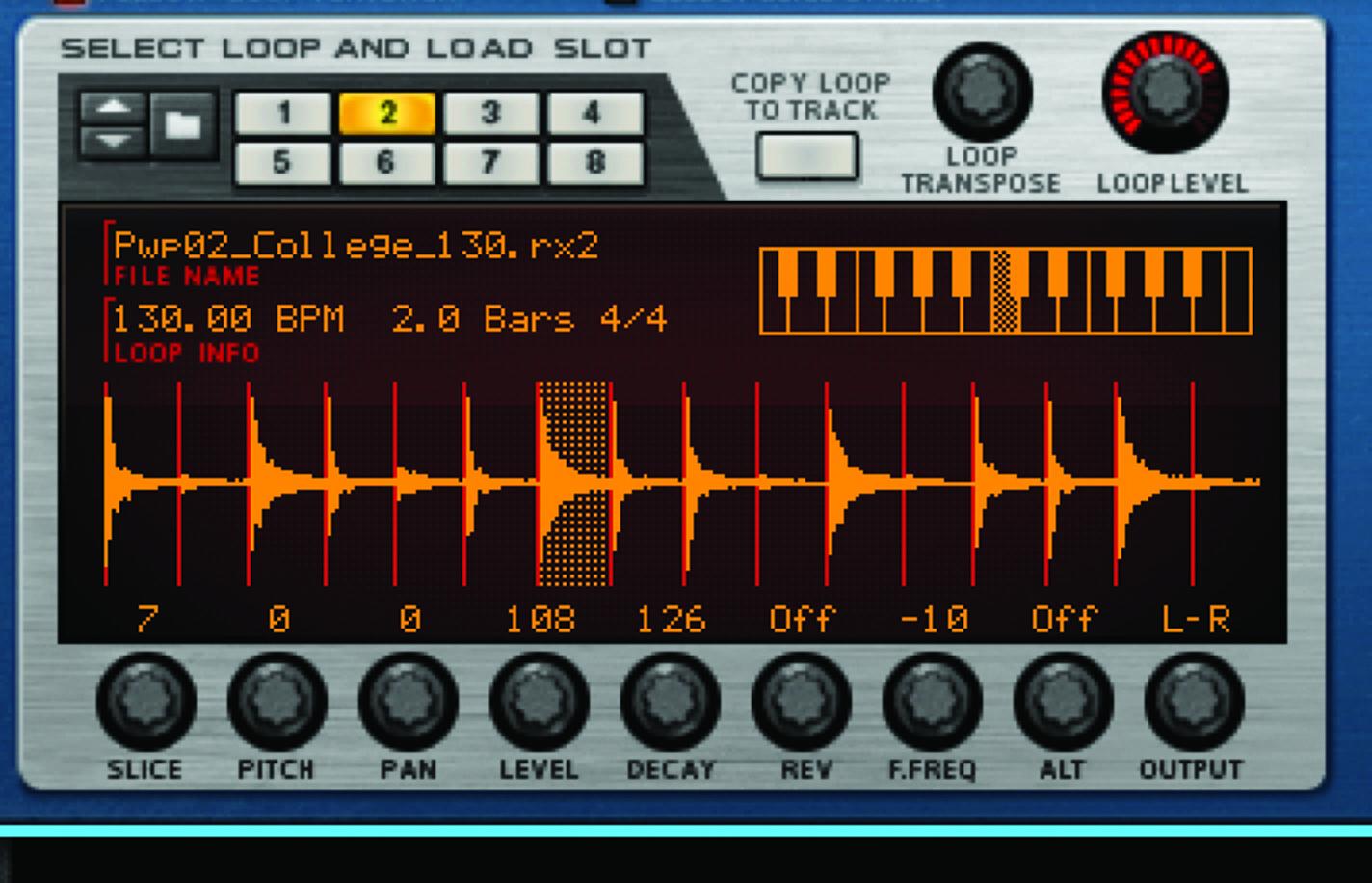 REX files are amazingly flexible, no matter what DAW you use. Hollin Jones digs in and explains how to get the best from REX… 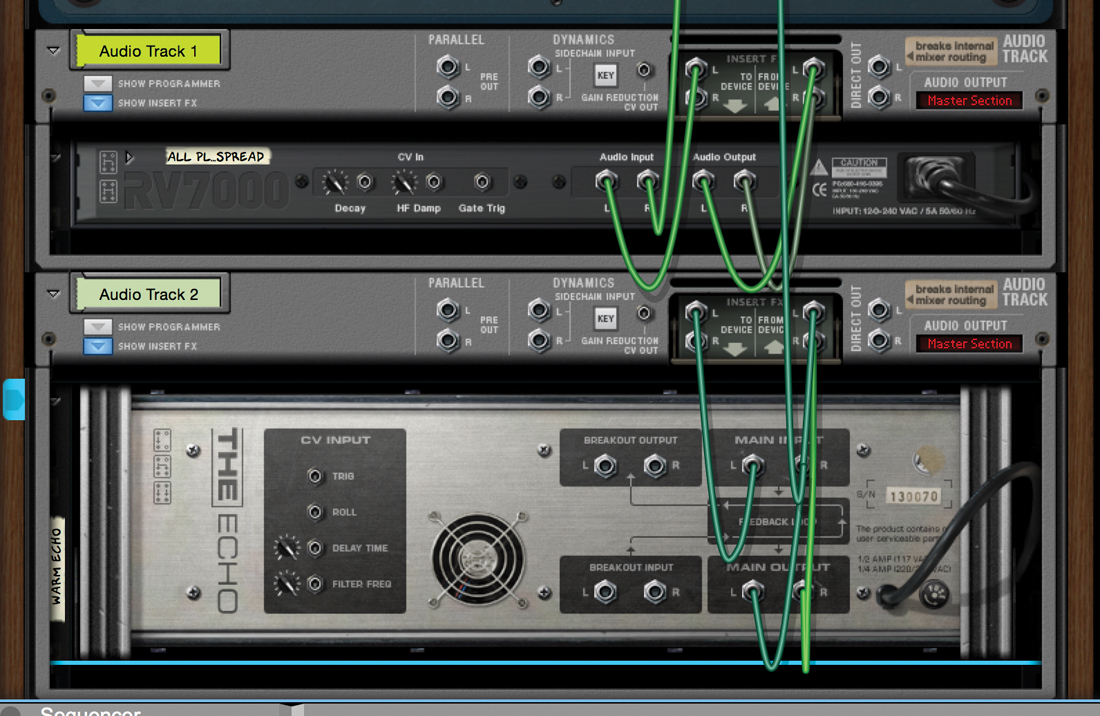 You may not know that Propellerhead invented the REX format. ReCycle was one of the company’s first major software releases: a standalone application for analysing and slicing up audio loops and saving them in a format that had significant advantages over regular digital audio at the time.

REX loops are MIDI-triggered, sliced audio files that can change their tempo dramatically without altering their pitch – and their slices can be picked up, manipulated and rearranged. That might seem normal now, but in 1994 when it was invented, it was revolutionary. So much so, in fact, that REX files are now supported by many other DAWs, either in a dedicated player module or with the ability to be placed on a regular audio track. Reason’s implementation is arguably the most elegant, however.

Pieces of Eight
One of the great things about the Dr Octo REX is that it has eight slots, as opposed to the one of the original, meaning it can do the work of eight of the old modules.

This has various benefits, not least of which is its ability to be used as a live performance module both for gigs and for more creative playback during recording. Try, for example, loading up a multi-patch from the sound bank, or loading a number of individual loops into several of the slots.

Look to the left of the front panel and you will see a section called Trig Next Loop with three buttons. This controls the interval at which the next loop is triggered when its button is pressed.

So try pressing the Run button and then flipping between the loops during playback.

By default, this is set to switch after a loop has completed playing using the Bar setting, which is the most seamless method because it avoids unexpected jumping.

If, however, you want finer control over switching loops, change the setting to either Beat or 1/16 and you will be able to switch more quickly.

This is great for live performance, especially with a control surface hooked up and locked to the module, letting you trigger loops live just like a real sampler. 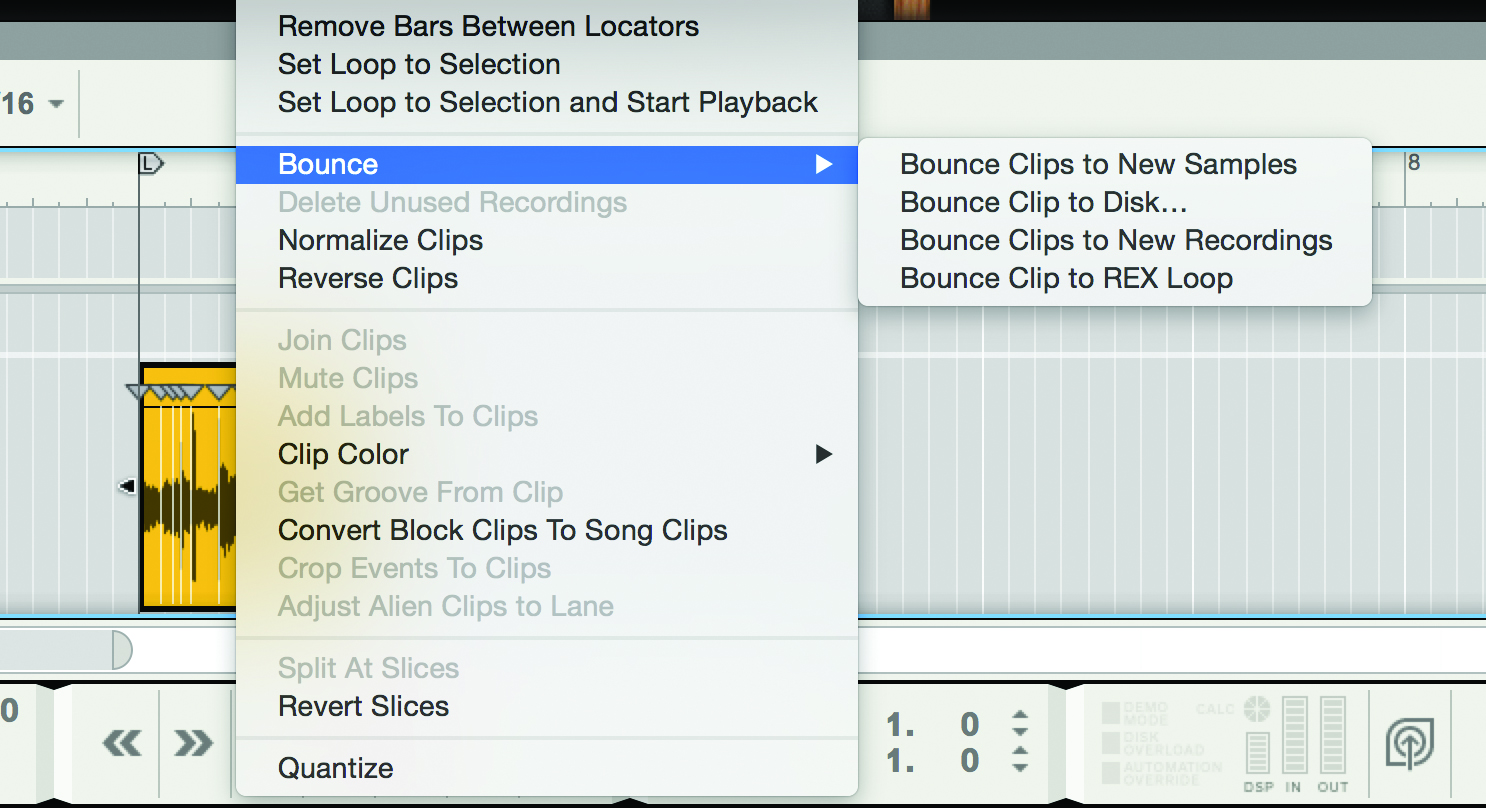 It’s also good for recording, since you can capture all the program changes easily, and then edit the results afterwards by simply fiddling with a bit of automation data. To record changes live, simply press Record in the Transport, and as the project plays make your changes to the REX slots.

You will see that even though no note data has been recorded in the sequencer, pattern change automation data has appeared, and this can be edited by dragging the borders of the clips and also clicking to reassign the slot used for any clip. The slot area also gets a green outline to denote that it has been automated.

To suspend the automation, you could simply deactivate the Pattern Select automation lane for the module and it would return to its original state.

Make Your Own
One particularly nice thing that Reason 8 does, which is not generally found in other software, is automating slicing of all audio in the sequencer, rendering it elastic. A side effect of this is that if you right-click on any audio event and choose the Bounce options, you can send the sliced clip directly to a REX player module as a ready-made REX file.

So, imagine you had recorded a guitar riff, a vocal or a drum part. By sending it to a REX module in this way, you could instantly make it ‘playable’ and create a live mash-up of the part, all without having to export it first. It’s a great timesaver, and works especially well with rhythmic parts, since the audio analysis relies quite heavily on transient detection.

Once REX data has been copied to a sequencer track it can be manipulated in all sorts of other ways, though these are tricks related to the sequencer and not to the module itself, which simply obeys the note data it is fed. It’s worth knowing that the REX lane is very powerful. As well as picking up slices and rearranging, deleting or duplicating them, you can take advantage of the automation capabilities of the sequencer by automating things such as Notes To Slot, transpose and a wealth of other parameters.

Click on the Track Parameter Automation menu to see what can be automated, and then use the pen tool or move parameters while in record mode to add automation. Just as with other modules in Reason, this is a great way to add interest, movement and dynamism to your sounds.

Hear Me Roar
For any Reason user, REX loops are a brilliant tool for spicing up your productions, whether used for creating backing tracks or mashing up existing sounds. Even if you use an alternative DAW, REX loops offer some distinct advantages over regular audio files. They can be tempo-stretched pretty far, and individual slices can have their own settings for pitch, pan, reverse and even which output they are sent to, meaning you can process different slices of the same loop through different effects for a truly complex sound.

Creating your own sample collections for sale in REX format means they will appeal to a wider audience. If you haven’t investigated the ins and outs of REX files, now is a great time to start.

Focus on… ReCycle
ReCycle is actually still available for purchase, though it doesn’t support older computers anymore, and older versions won’t run on newer machines, so you’ll need to check compatibility before you decide anything. 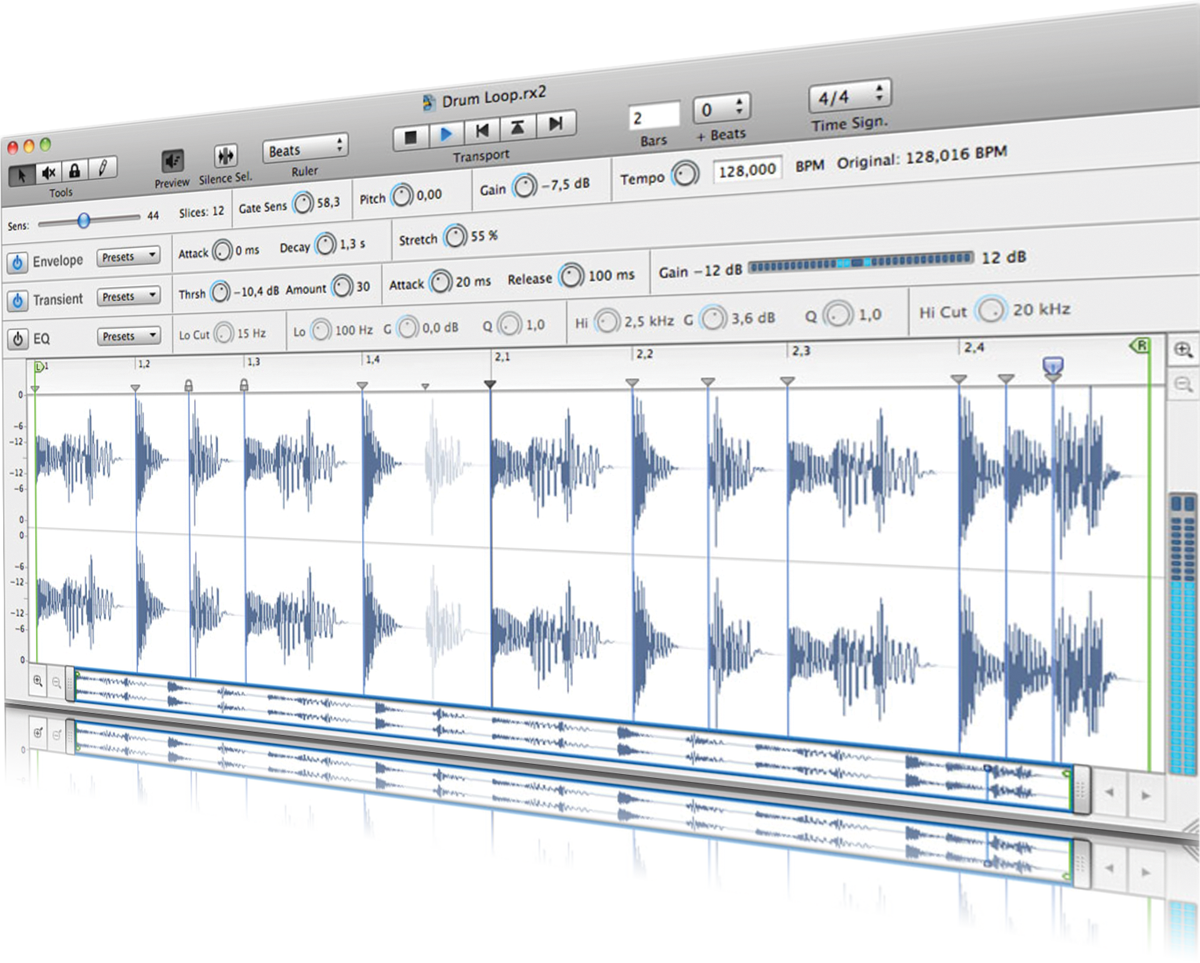 Although ReCycle is still a cool bit of software and helps to create advanced REX files, the capabilities of Reason 8 let you do some of this work without it. If you bounce any audio clip to a REX file, as described in the workshop, it appears in the sample pool in the browser.

From there, you can right-click on it and choose to export it out of Reason, at which point it becomes a fully independent REX loop. This is a little slow for creating multiple loops or collections of loops, but it’s fine if you’re doing a smaller number.