In this final instalment of the creative synthesis in Logic Pro X series we update ES1’s sound… 1: ES1 is one of Logic’s older synths and, in the main, still sounds great. But one or two of its presets are pretty weak and could do with updating. Load up the Classic Synth String preset 2: […] 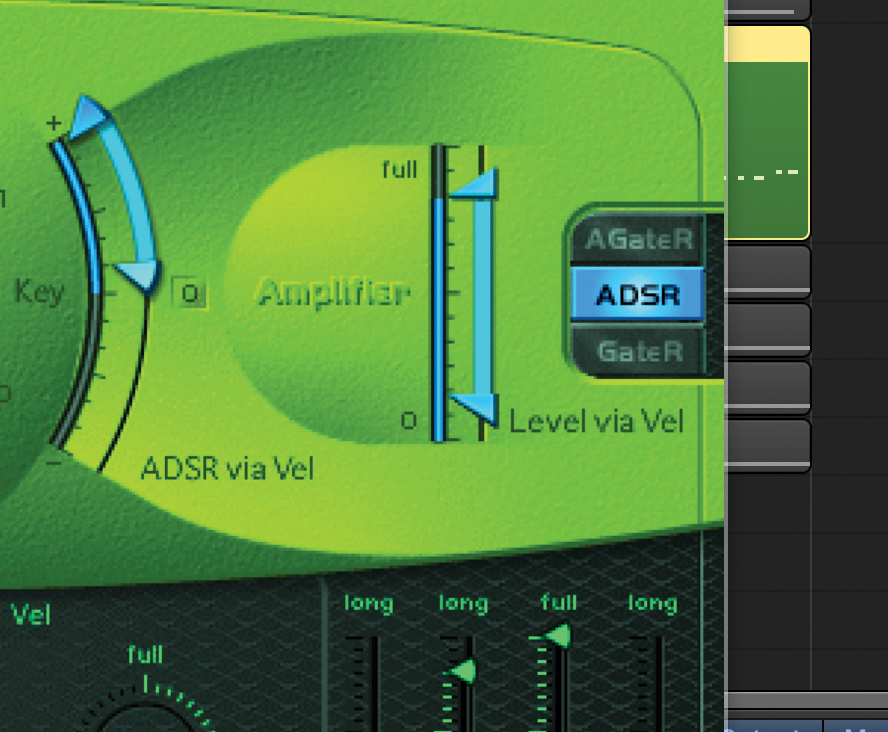 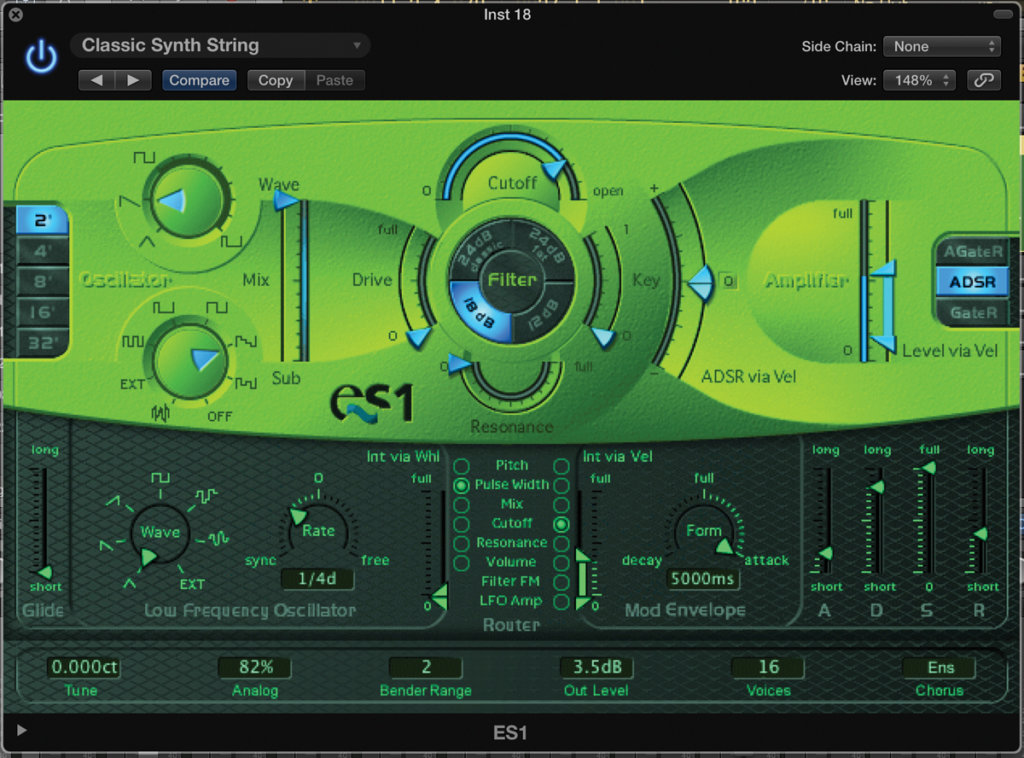 1: ES1 is one of Logic’s older synths and, in the main, still sounds great. But one or two of its presets are pretty weak and could do with updating. Load up the Classic Synth String preset 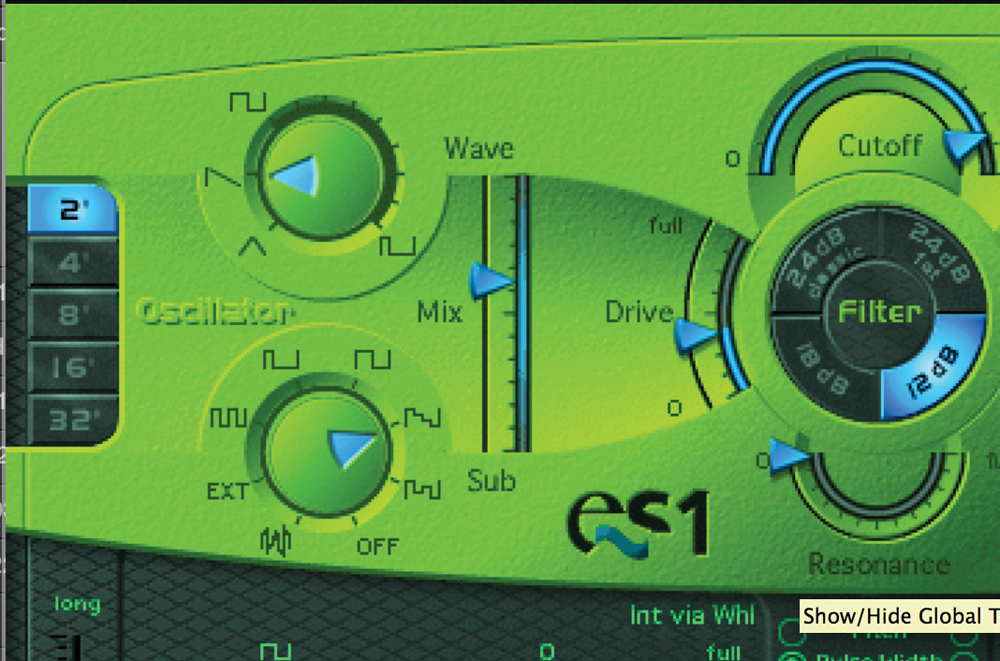 2: It’s a weak sound but ES1 can be a powerful synth so we’re going to turn it into a rock solid lead sound with a twist of a couple of buttons. First up bring the sub into the mix using the Mix slider 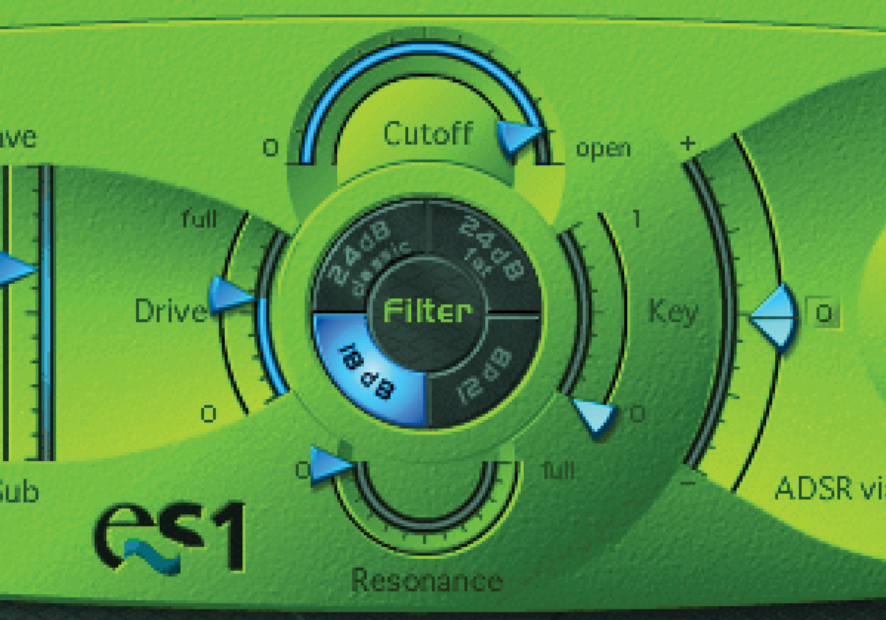 3: Now push the Drive parameter up very slightly and the Filter cutoff dial upwards. The sound starts getting a little edgier but still retains its ‘string’ character.

4: Sometimes the obvious is good. In order to give this preset added umph, simply increase the amp envelope. In other words, the volume! Don’t be afraid to use it. 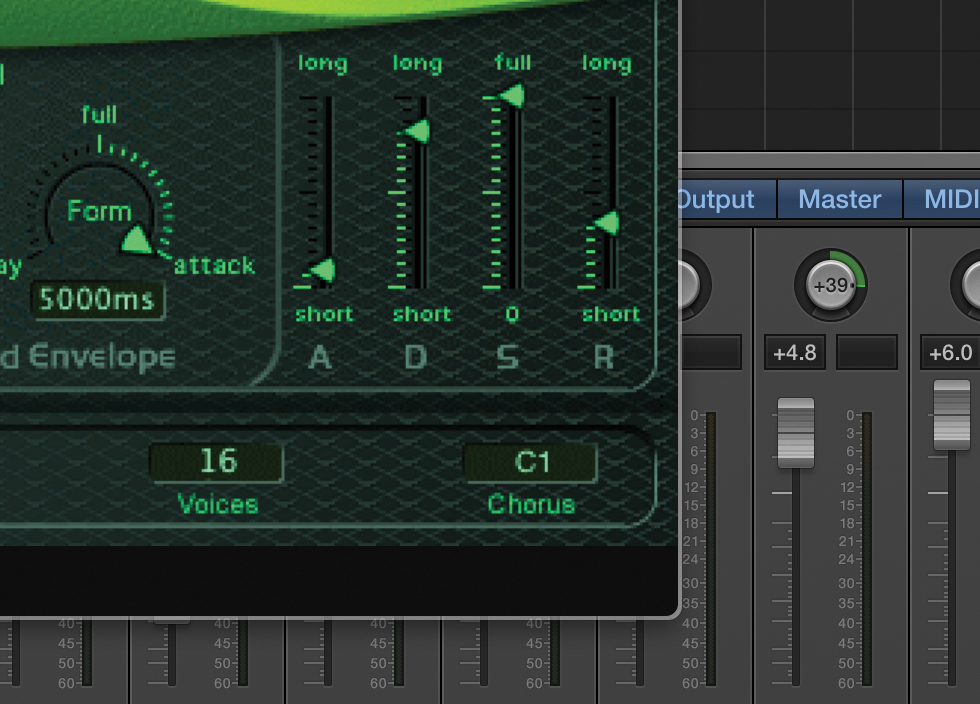 5: We’ll now take one of the principles picked up in the first tutorial to add a bit of punch by reducing the Attack time so the sound comes in quicker and punchier. It’s the first of our envelope tweaks 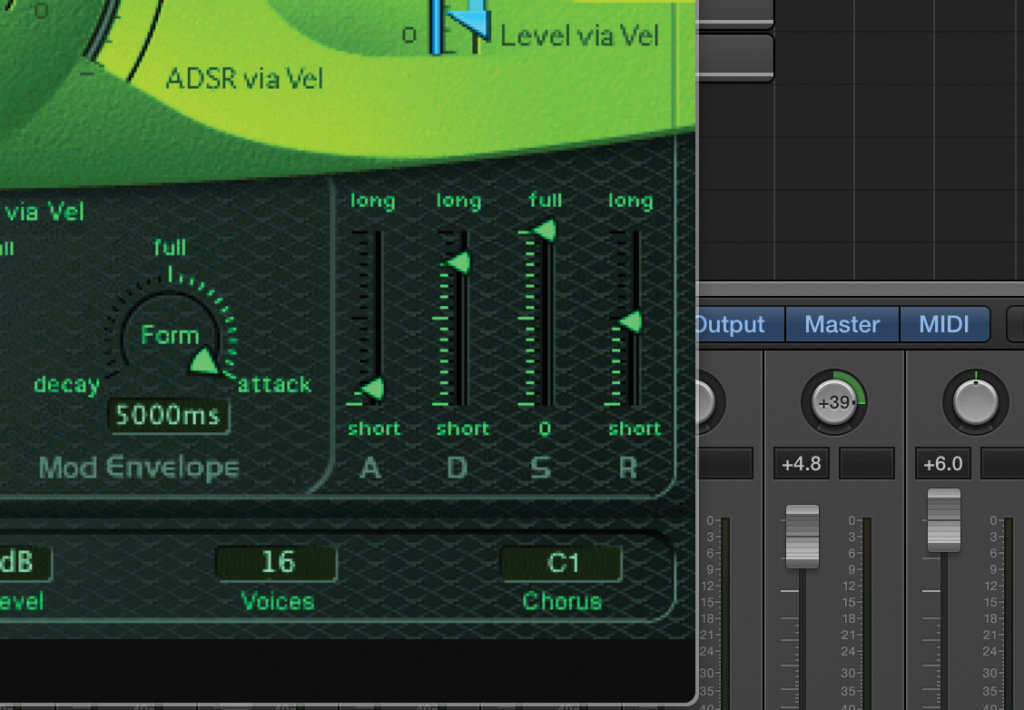 6: And here’s the second. It’s the old ‘Release trick’. Nudge the Release time in the ADSR envelope upwards until it become an effect, adding a short delay to the sound and giving it a final fattening.