Next stop With the compressor in place before performing any rides you will find that, as you push up, at some point it stops rising as quickly and the compression starts hitting harder, bringing everything else in the mix down instead. Used wisely this can help to make your mix much more dynamic. […] 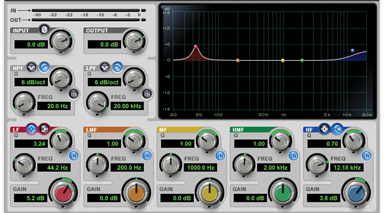 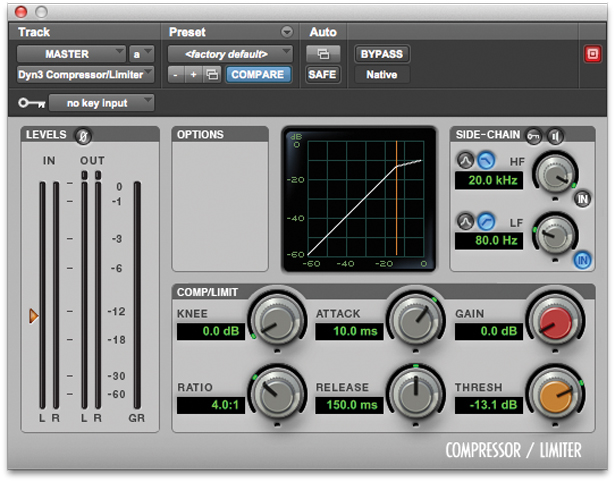 With the compressor in place before performing any rides you will find that, as you push up, at some point it stops rising as quickly and the compression starts hitting harder, bringing everything else in the mix down instead. Used wisely this can help to make your mix much more dynamic. Used too much and your mix will simply fall apart.

One of the reasons some compressors are so sought after for mix-buss jobs is the tonal characteristics, not just of the gain reduction but also of the signal as it is pushed through the circuitry.

For example, the classic SSL G-series mix-buss compressor tends to thrust the midrange forwards in a pleasing manner, as does the API 2500; while the Neve 33609 has a smoother midrange, open top end, and plenty of bottom.

Harmonics processors perform similarly to compressors, changing the tonal and dynamic balance of your mix, so again it’s best to have them in place early. They are often not as brutal as a compressor, so a little tape saturation, or a tube processor, can often be added at the end just to bring a little more focus to the midrange. We often like to bounce our mixes out through the line input of a boutique mic preamp at the last stage, especially when they have been mixed entirely in the box, just to give a little life to the midrange.

Limiters are usually much faster than compressors and have a much cleaner tonal response. Used well they should simply make everything louder at the expense of transients. If you want to use one to have an idea of how the master will sound remember to always check your mix with the limiter bypassed, and then do your final bounce with the limiter off or your mastering engineer won’t be able to maintain the punch and clarity of your mix.

EQing on the stereo buss 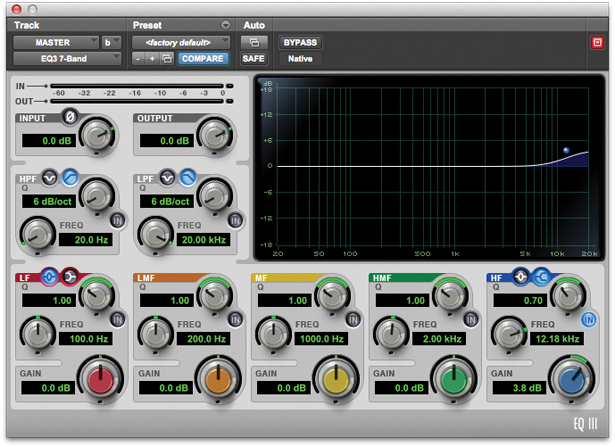 1: Modern music tends to have a lot of top end and adding it on the stereo buss can save you from dialling it in to each channel, especially if you’ve filtered it off channels you don’t want it on. 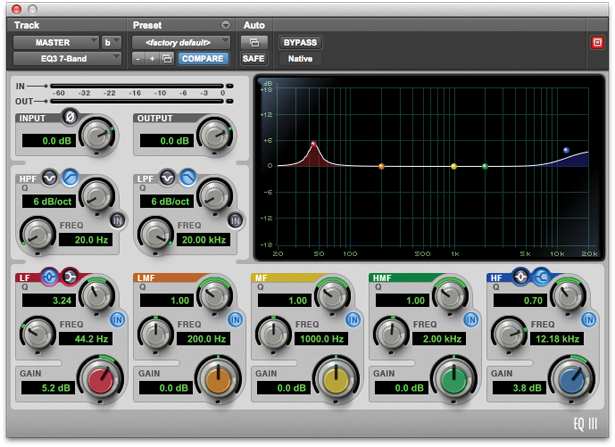 2: Don’t lift or cut narrow frequencies to solve problems that should be fixed on individual channels. Keep your mix buss EQ fairly wide, and if you need more than 40Hz in the kick, add it to the channel. 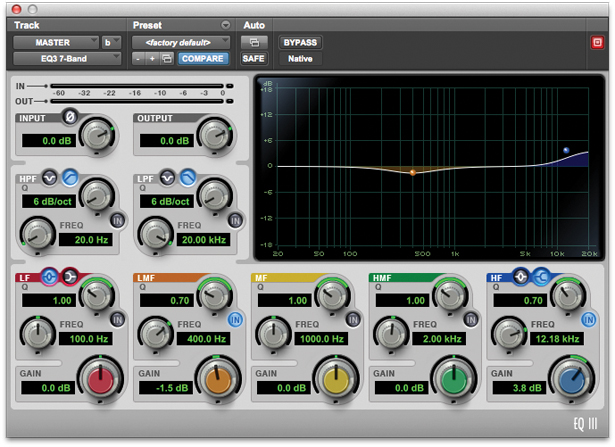 3: A shallow cut around 400Hz can sometimes bring a little more focus to muddy mixes. But, again, consider dialling it out individually if other instruments or the vocals start to thin. 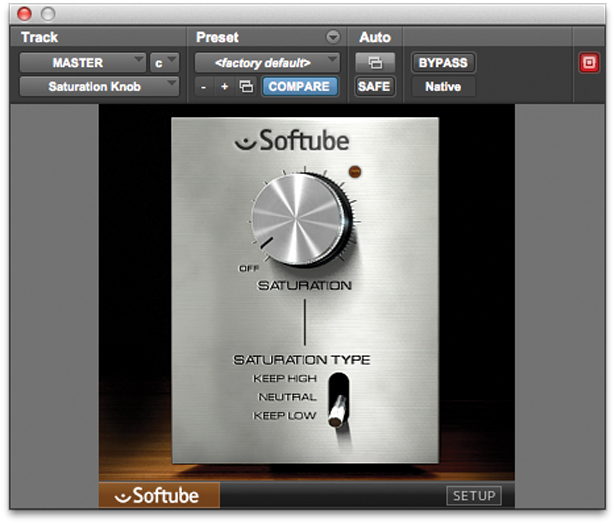 4: The free Softube Saturation Knob plug-in can add a lot of extra energy and dimension. The Keep Low setting only adds saturation in the midrange and top end, leaving the low end clean. 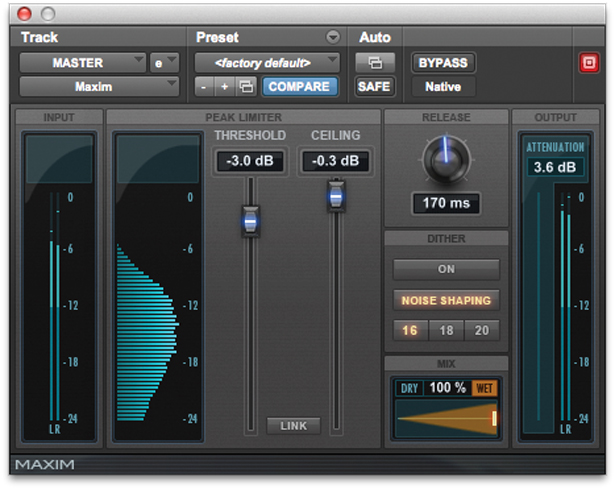 5: A brickwall limiter should be last in a chain. It will have a very fast attack, but often the release can be timed to the track. Set too short and you will hear pumping artefacts; too long and the limiter won’t have let go before the new transient kicks, and you’ll lose punch.

6: If you’re using a limiter remember to frequently compare your mix with it in bypass, and then do your final bounce with it off so that the mastering engineer has something to work with.