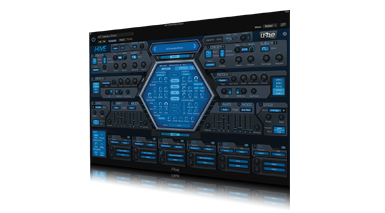 To make your tracks sound unique, you need a synth that’s powerful and adaptable but doesn’t blind you with science. Hollin Jones gets together with U-He’s Hive… 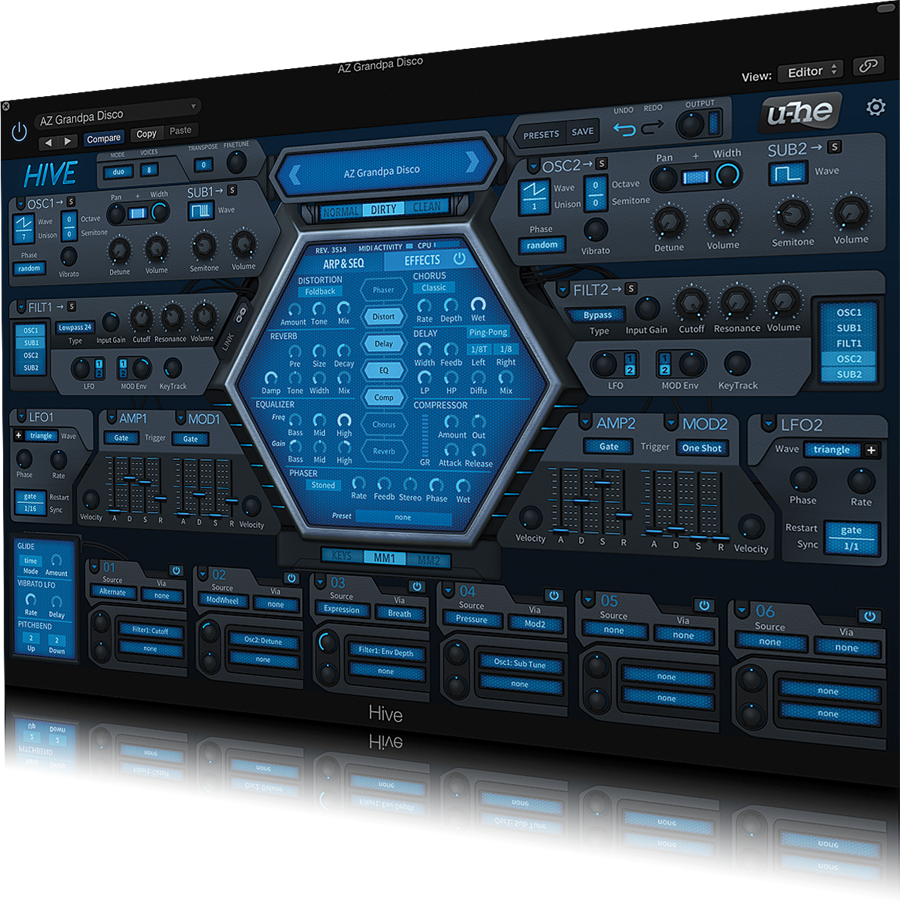 German developer U-He has been steadily growing its stable of software instruments and effects over recent years and the latest is Hive, a soft synth that’s designed to be light on your CPU and easy to use even for beginners.

It comes in all major formats for Mac and PC and will run on operating systems that have been more or less abandoned by most software, as well as the latest versions of Mac OS X and Windows.

Look and Feel
Although the synth looks quite busy, it’s been designed to operate as far as possible in a single window to cut down on the need to open lots of separate sections. Thanks to some clever workflow design, it’s rather easier to navigate and work with than an initial glance might suggest, and the colour scheme is easy on the eye. At its heart are two oscillators, each with a sub oscillator and a full set of controls.

Oscillators can be set to mono, poly, duo or legato modes, with up to 16 voices of unison. The osc sections, like most other parts of the synth, have dropdown menus attached that give you access to presets for each section. So it’s possible to call up a preset for any section rather than having to alter the whole instrument using a master preset. This is something that’s being used more often in soft synths, and it’s great from a user perspective.

You can, of course, save section presets of your own too. The synth engine has three switchable characters: Normal, Dirty and Clean, and after leaving the oscillators, signal passes to the two multimode filter sections. The filter controls can be locked by right-clicking on any parameter and choosing Lock. This is really useful, as it means no accidental altering of a parameter you’ve spent ages getting right.

There’s also MIDI learn available to assign any hardware to almost any control inside the interface. Beneath the filters are separate amp and mod envelope sections, as well as LFOs – all with detailed yet easy-to-follow controls and dropdown preset menus – invaluable for calling up your favourite settings. 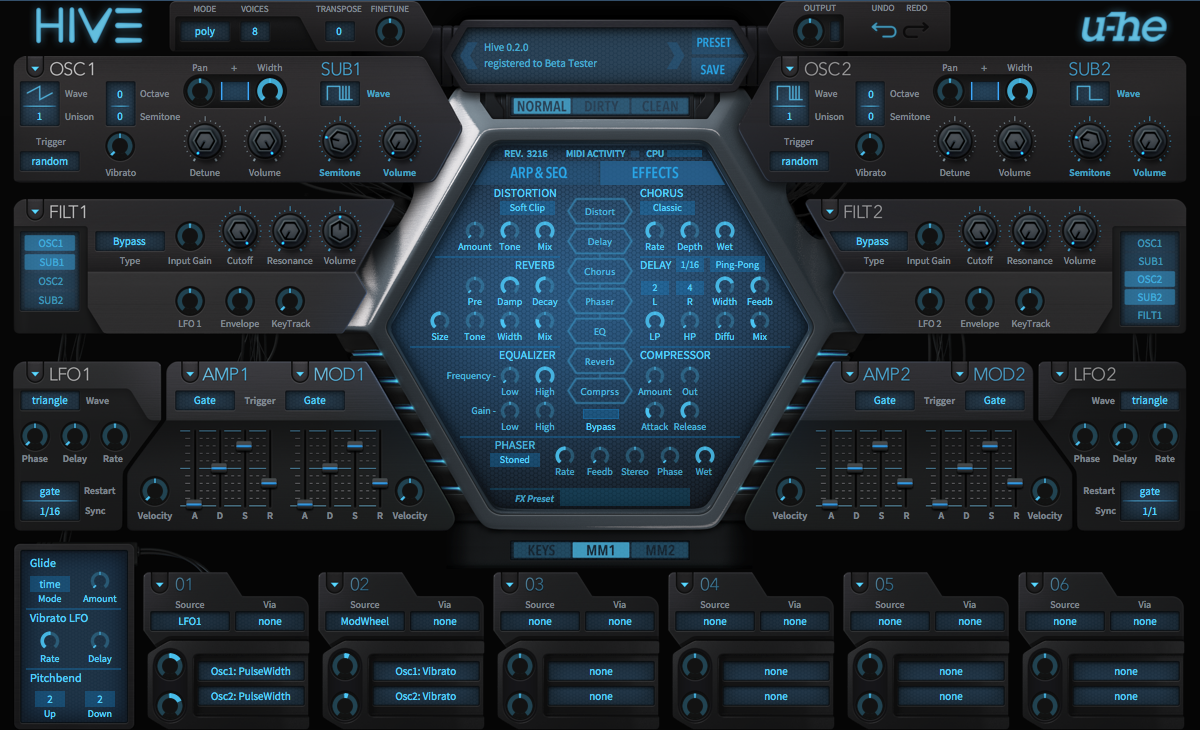 The large central area is where you can start to make things a little more interesting. It has two main sections, the first of which is an arpeggiator and sequencer. Punch in the note, velocity and expression settings required, add ties and alter the swing, attack and direction, plus a bunch of other parameters, and it’s easy to create cool sequences in a couple of minutes. It’s a fun and friendly system for animating your sounds, but also has plenty of depth and options.

The second part of the central area concerns effects, and there are seven that can be used at once, and even dragged and dropped into a different order to change the way they interact. As elsewhere, this is easy to follow, and each effect has its own controls, with presets also available.

At the base of the synth is the modulation matrix, and there are 12 slots available with two targets per slot. You can choose parameters from a list, open a preset or drag and drop from the source slot to any compatible destination inside the interface. So to assign any slot, you just drag it to the control you want to modulate. This kind of setup is becoming increasingly common and it’s very welcome here, making assignment straightforward.

Hive Mind?
For all Hive’s undeniable depth of programming and tweaking capabilities, its 2,700 presets are excellent and you may well end up using a lot of them as they stand. The sheer number on offer means that in addition to the kind of stuff you would expect – dubstep basses, trance leads, acid sequences – you get a fair amount of stuff that’s a bit more gentle: shimmering pads, delicate arpeggios and the like.

It’s probably geared more towards heavy sounds, but it’s capable of subtlety, too. And thanks to the eminently approachable interface, turning one sound into another isn’t difficult. Hive covers a great deal of sonic territory and should find a home in almost any setup as a great go-to synth for cutting-edge production. 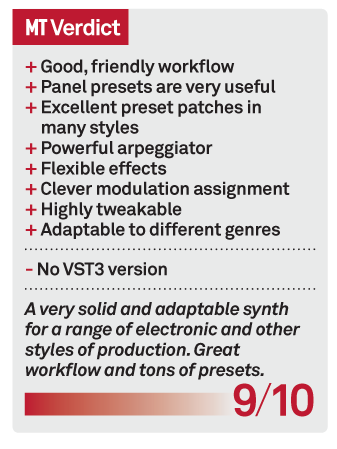