Spitfire Audio’s latest release invites us to explore a new and exciting sonic universe. We explore the beating music of the spheres… 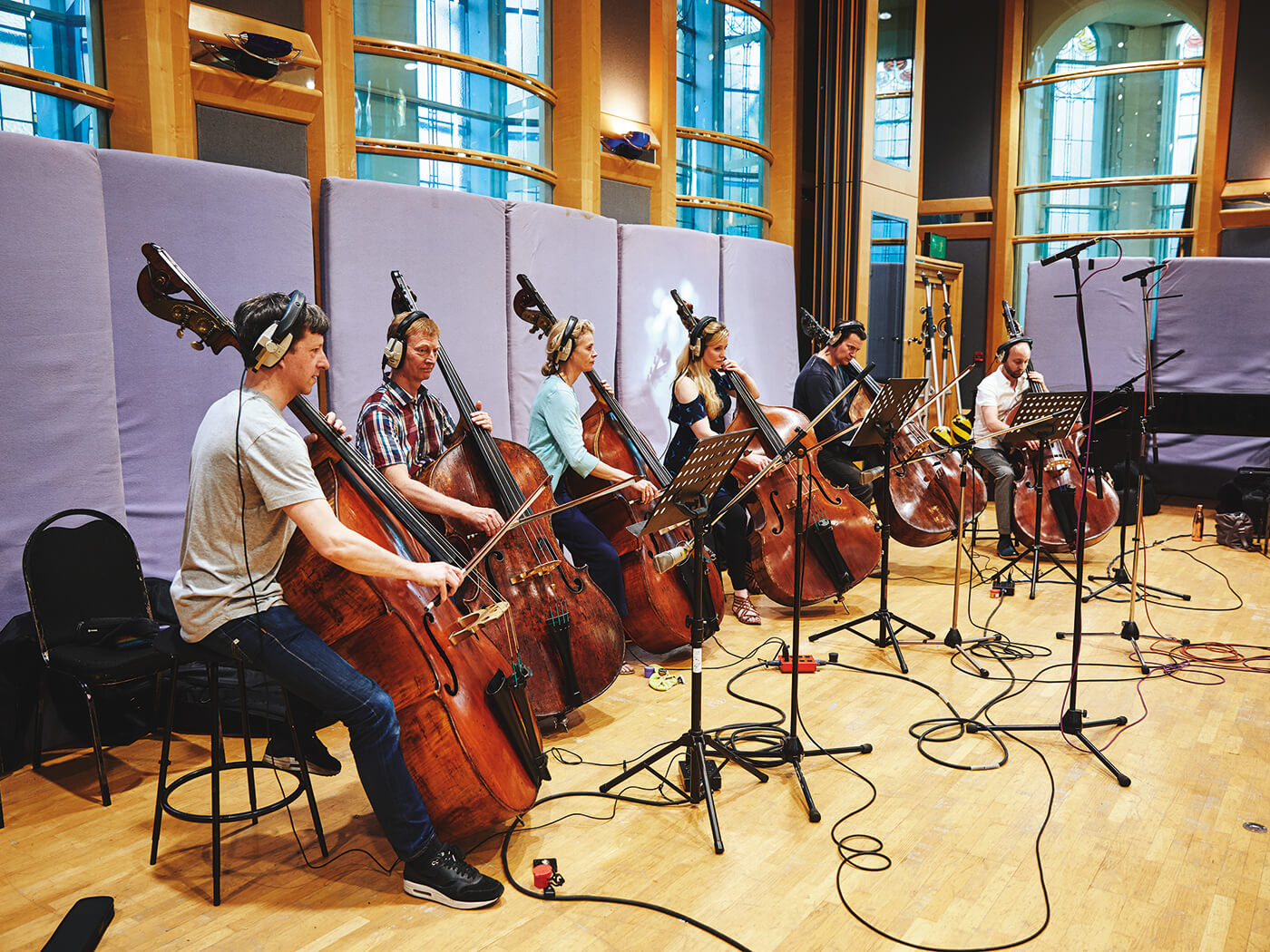 Companies are becoming ever more intuitive and attuned to the needs of modern producers and composers; it’s certainly the case that something sonically different can inspire when creativity might be feeling a little flat and Spitfire Audio is a company that understands this, largely thanks to the creative directors being jobbing composers themselves.

It’s always intriguing to hear what the company will cook up next and, in this case, director Paul Thomson initiated the concept for a library which draws its inspiration from one of the most influential schools of music of the past 100 years.

Systems music, which is also often referred to as the style of composition known as minimalism, originally started back in the 1960s, with composers such as La Monte Young and Terry Riley. This school of composition became highly influential among commercial musicians and producers, with Philip Glass, Steve Reich and John Adams finding immense success within this unique idiom of music.

The influence is equally very broad, with Kraftwerk and Tangerine Dream being notable examples. However, as this style of music has developed, it is clear that Systems music has made great ground on cinematic and media composition and made its mark on bands such as Radiohead. 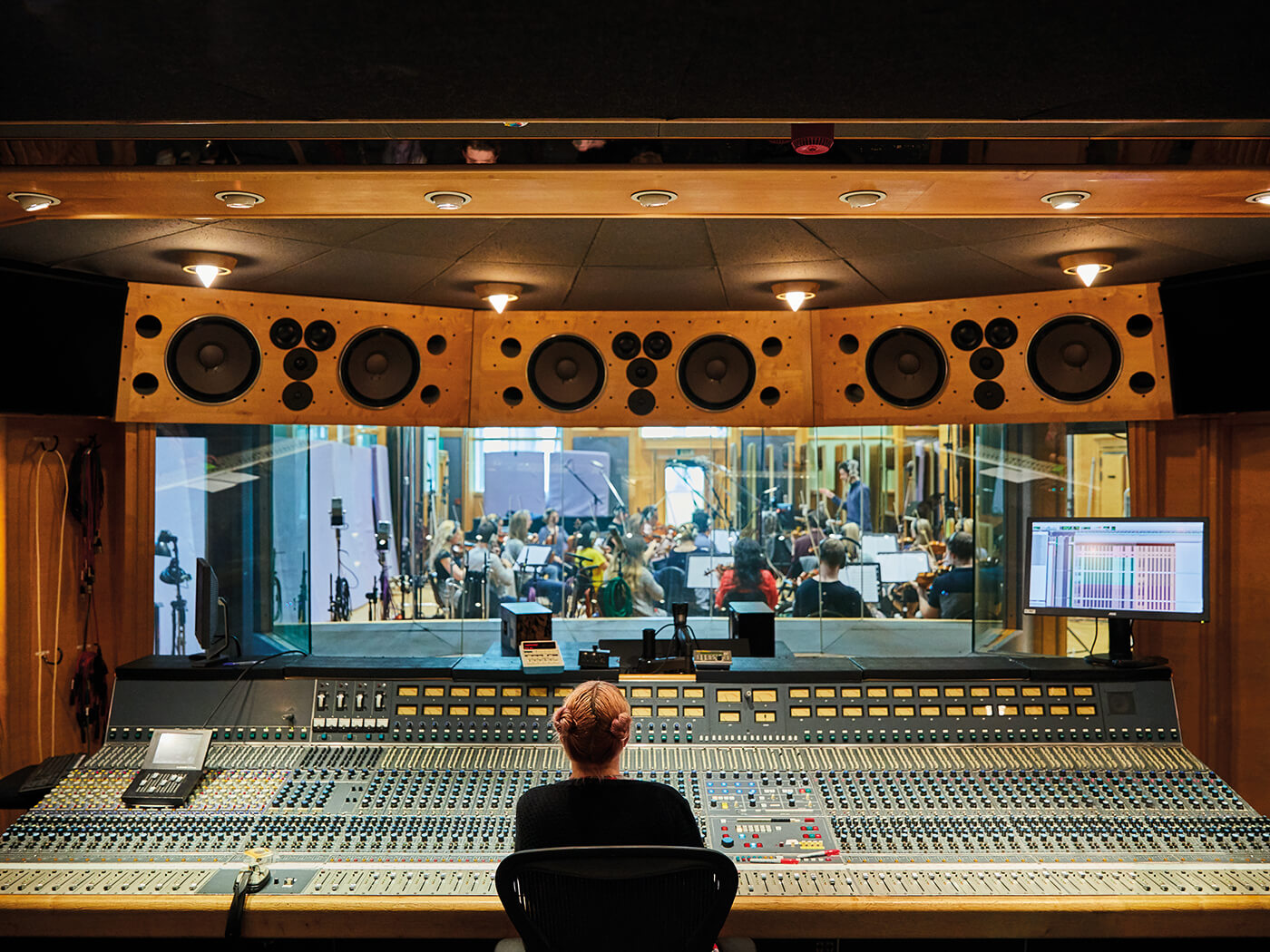 In essence, many minimalist works are dependent on the continual repetition of notes, often with a degree of rhythmic interplay, so in its most basic form, there might simply be the repetition of notes within a given chord. It is also possible that different instruments might break into different note values, with a common example being quarter notes (or crotchets) playing against 6th notes (triplet-crotchets).

Within the DAW environment, this form of composition can feel stilted, sometimes hindering workflow, so with this in mind, Spitfire has created a Kontakt-based sample instrument, which attempts to take the hard work out of the performance side of the composition.

Instrumental representation is made mostly through sections, but with useful separation in places, so there are three strings patches, relating to High Strings, Celli and Basses. This number decreases slightly with the Brass, available in both High and Low forms, while the Woodwinds are represented as a single section across the entire range and woodwind spectrum.

We notably see a return of the Grid GUI, which Spitfire has championed in other libraries. This offers a simple X/Y affair, with note ranges on the vertical axis and rhythmic note values across the horizontal. Within each section patch, there are several options of style and articulation, so beginning with the most basic grid-based high string patch, it’s easy to grasp what this library is about. 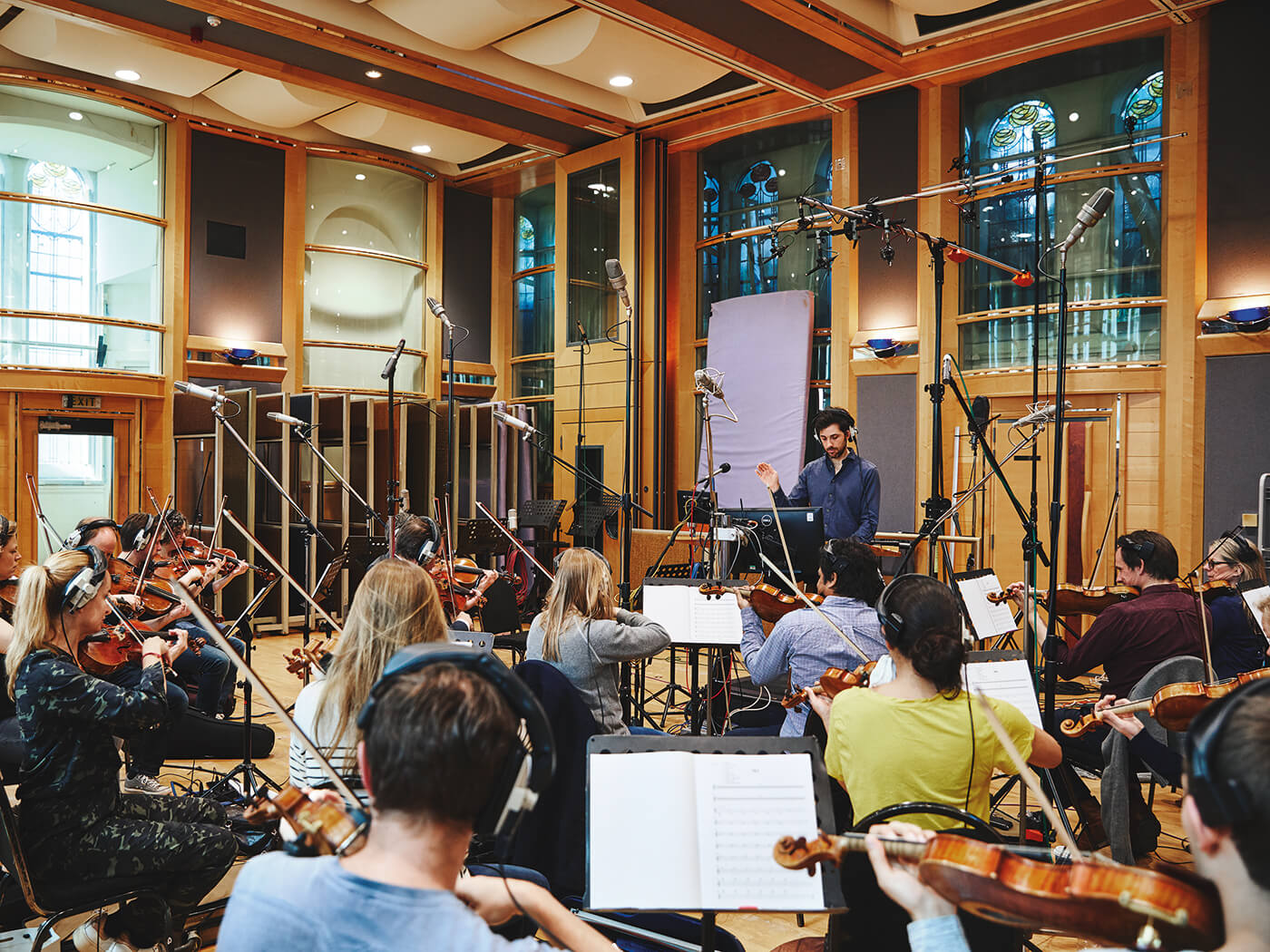 The emerging articulations, repeating triggered notes in a regular pulsing pattern, sound beautifully rich, in part thanks to the crisp and relatively dry acoustic of AIR Studio One. As we’ve heard elsewhere, with the Spitfire Studio series, the ambience of the room could be considered relatively bright; I’ll be honest, I was a little unsure of this colour previously, but I have to admit that in this setting, it sounds rich and tasteful. You can really hear the room excite with each bow movement, with plenty of organic round-robin naturalness to help the cause.

With reference to the German astronomer Johannes Kepler, the polyrhythmic aspect of this library moves into sharp focus when you begin to play with the timings available on the grid. The subtlety of selecting a triplet-based note value in the lower register, while the upper section plays to a duple value is really charming, as the note values come around every couple of beats to realign themselves in unison, akin to planetary alignment, as hinted by the library’s title.

Things can get rather wild if you start to impose timings such as seven against four, or five against three, but that’s the whole point! Note fronts move firmly out of phase, realigning moments later, creating a beautiful cascade of rhythmic interest. In the DAW environment, a hint of quantisation will help tidy things up, if you want to, but there is also a quantise algorithm built into the plug-in, to assist with the placement of initial attack. This locks into the DAW tempo quite nicely, but does contribute to a fair degree of CPU loading, which feels quite high – and is apparently due to all the clever stuff going on under the hood to get this highly complex concept to work. 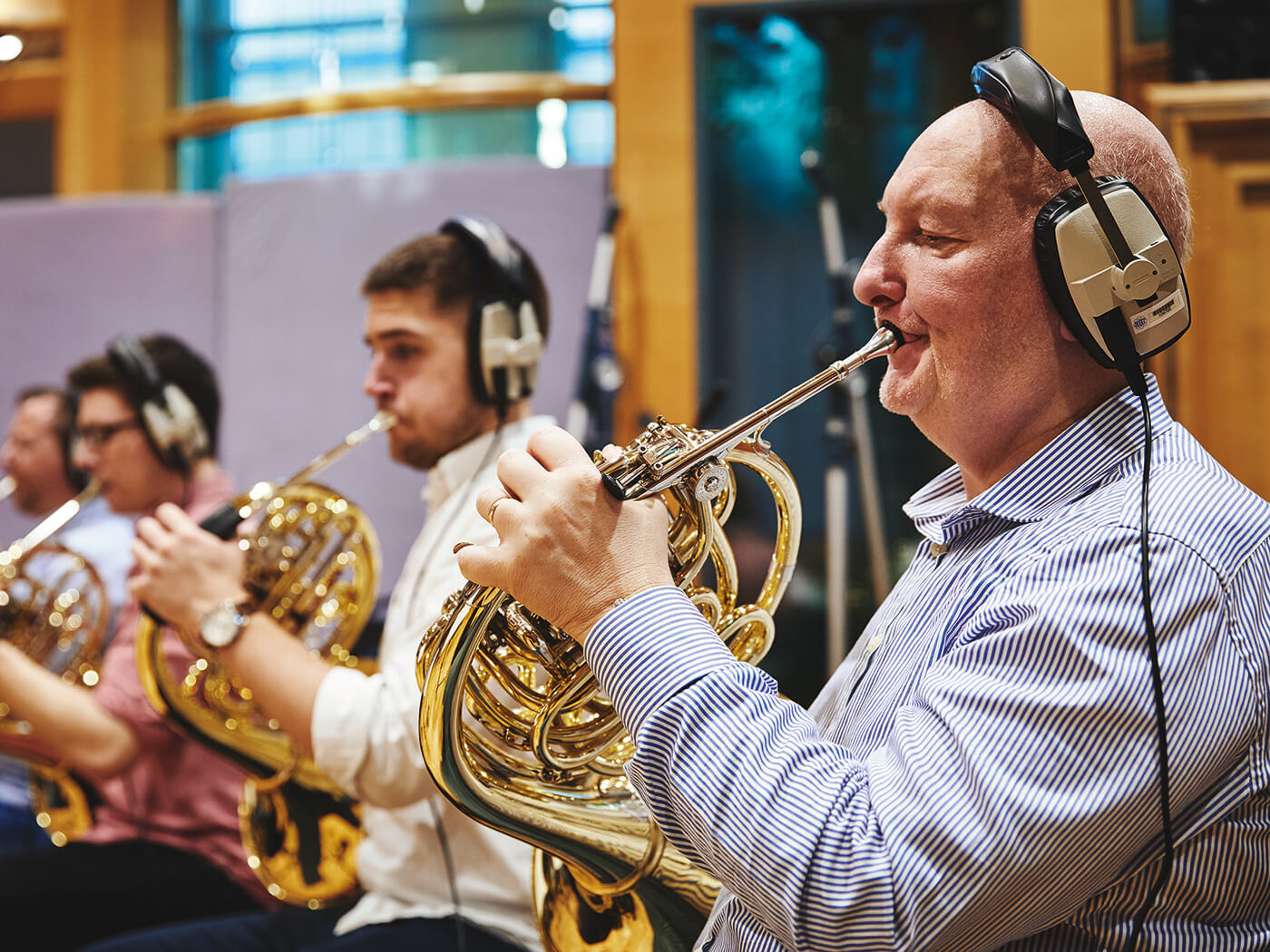 When it comes to playing irregular note values against each other, the computer-based environment can often result in something which sounds unnatural. I’ve played minimalist music live myself and certainly, humanistic tendencies tend to bend the bar to get odd values, such as five of seven, to fit. I’m not aware of any time-bending here, but it does sound very natural indeed and is testimony to the complexity of the plug-in.

Alongside the beautiful palette of instrumentation, all of which offer their own sonic characteristics and colours, it’s possible to work with four microphone streams. However, I did find that this could exacerbate the CPU loading, so Spitfire has helpfully included some wonderful stereo mix versions, lovingly collated by Fiona Cruickshank. These work a treat, while onboard effects in the shape of reverb, delay and tape saturation offer further treatment.

A very clever trick is the ability to add the effects to a particular note value on the grid, which may also in turn be panned as a separate quotient. This allows for the creation of some truly inspiring textures, offering interest and colour with every pulse. I find this to be especially effective when working with the Accelerating Momentum patches, which build to a frenzy of rhythm and tonal colour. 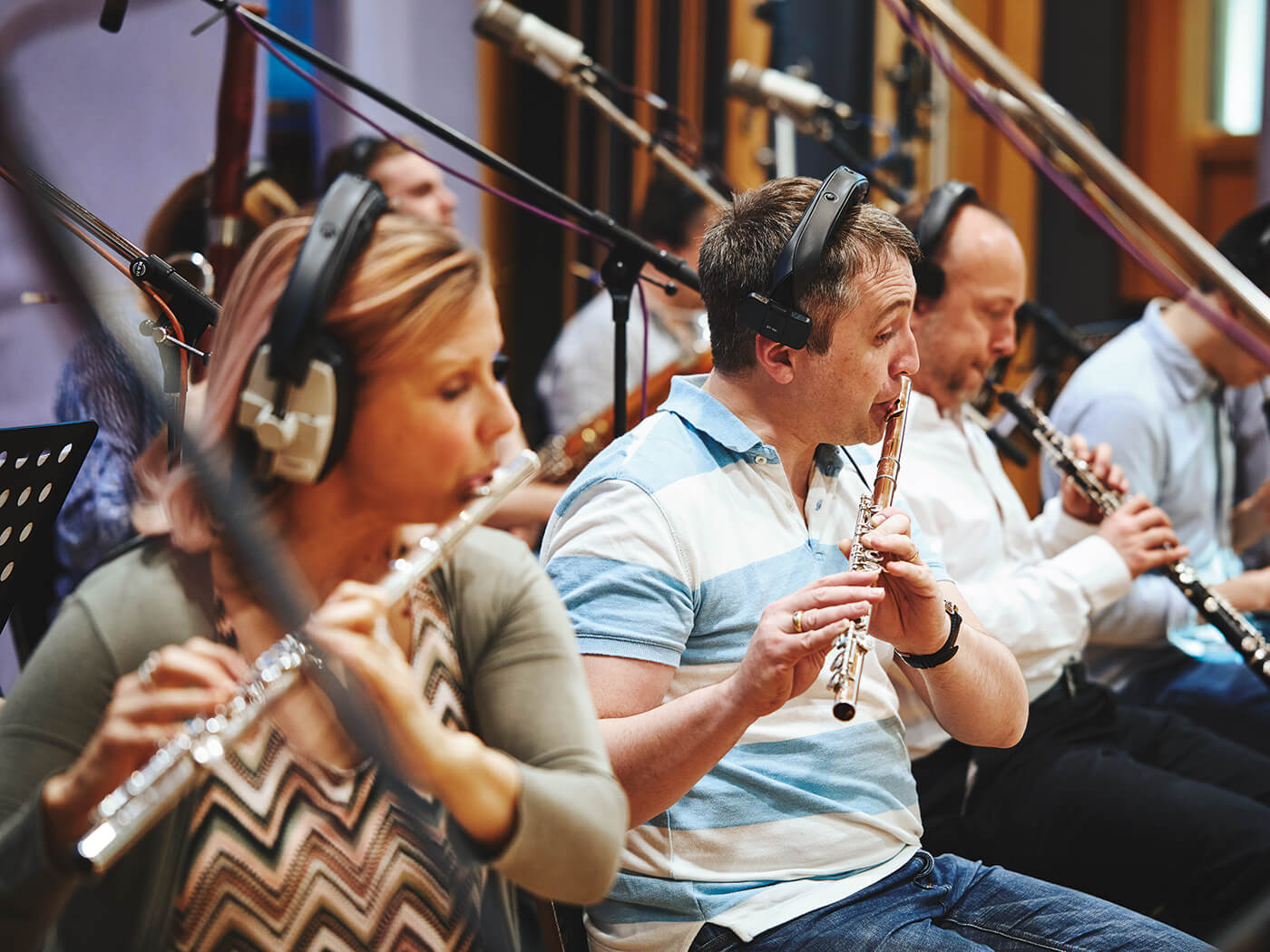 There is also the usual degree of both dynamic and expression control, which really comes to the fore when exploring some of the Warped patches. Moving away from the grid environment, the Mercury Synth GUI, which is included here, allows for some beautiful manipulation of texture, and complements the package beautifully.

When I first heard about this library, my initial reaction was to question how far this concept could be taken, without making it feel like a continual repetition. But those concerns have been quickly laid to rest, as the resulting sonic construct sounds natural, hypnotic and inspiring while offering plenty of instrumental choice.

Not surprisingly, it sounds stunningly good, convincingly covering the elements required within this construct and realm and should appeal to anyone who is writing commercial music, within a number of genres. It could save hours of work and give instantly gratifying and convincing results, which also sound natural and humanistic.

It’s important to stress that this library is not a conventional orchestral library. There are no patches for playing sweeping melodic phrases, but there is a plethora of pulse- and rhythmic-based content which is very easy to deploy in a track, in order to get excellent results. I find that it works best in a DAW environment, with a little bit of sample-delay based nudging, to get the samples to sit in context, but it’s also important to mention that this is not a sample-phrase-based library. 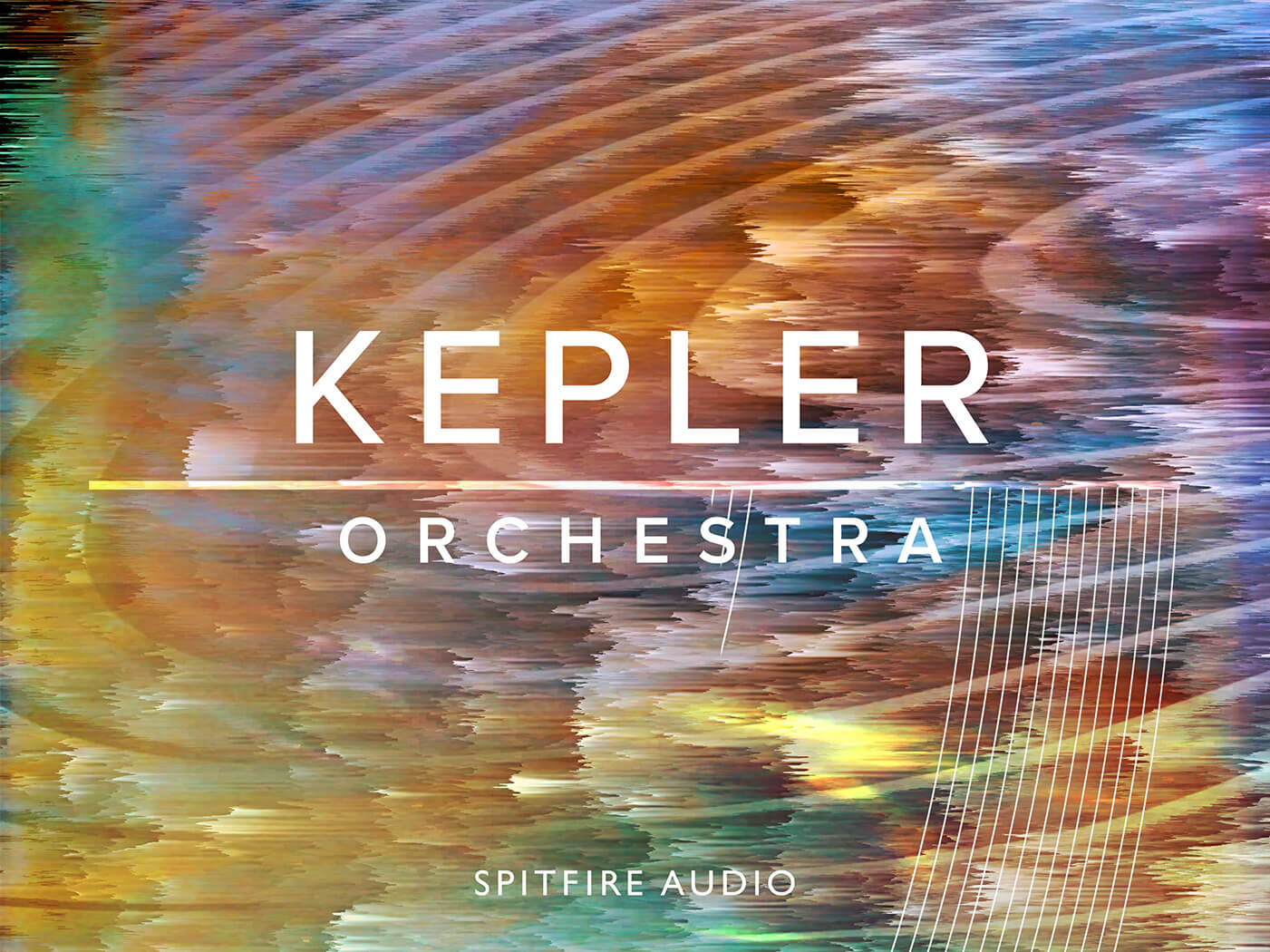 The user is firmly in control of the musical content and free to explore harmony, while the Kepler engine does the heavy lifting rhythmically. This will make it very easy to create beautiful and interesting pulsing beds, which – importantly – will sound organic and natural. It could prove indispensable if you find yourself using this sort of thing regularly. 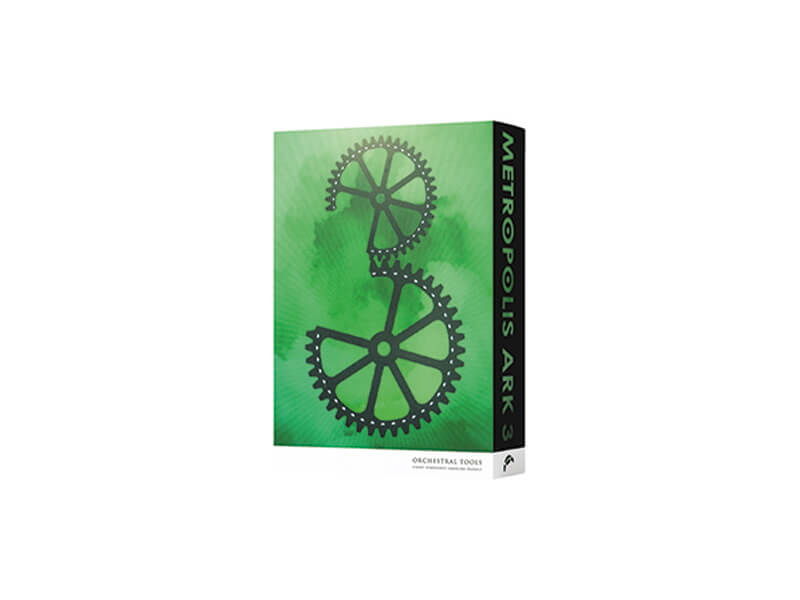 The ever popular Ark series offers some real gems, and volume 3 is no exception, being described as the ‘beating orchestra’. Unlike Kepler, it contains a healthy dose of percussion instrumentation, alongside a sizeable amount of string, wind and brass content. 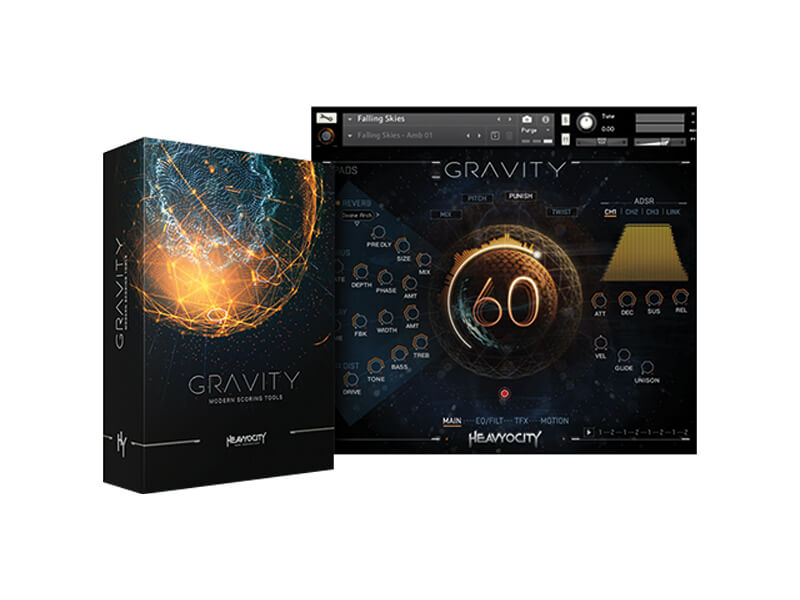 A slightly different beast to Kepler, Gravity offers a mixture of organic and electronic elements in order to create sweeps, builds and pulses. It’s quite versatile, but arguably more synthetic in sonic makeup, but also offers a degree of rhythmic programming and real-time control, making it a useful addition to any cinematic arsenal.