In this review we check out the Sennheiser HD8 DJ headphones… Manufacturer Sennheiser Price £299 Contact via website Web en-uk.sennheiser.com Amazon.co.uk Widgets Sennheiser’s HD 25s have become a favourite headphone choice in DJ circles, and the new HD range is designed to maintain this trend. We have the 8s, the most expensive option (also in the range are the […] 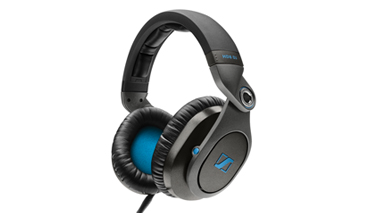 In this review we check out the Sennheiser HD8 DJ headphones… 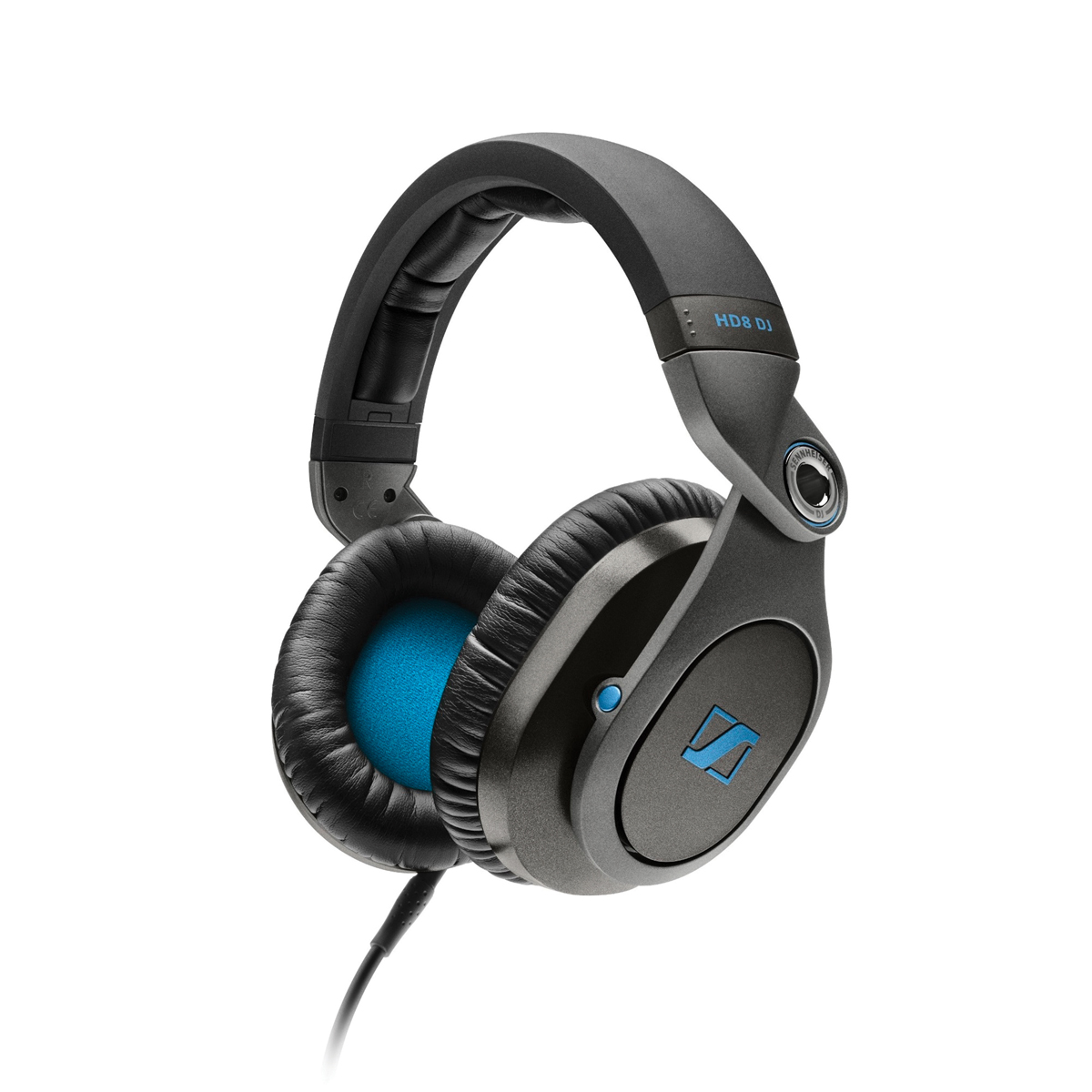 What you instantly get from them, though, is a quality feel and design. 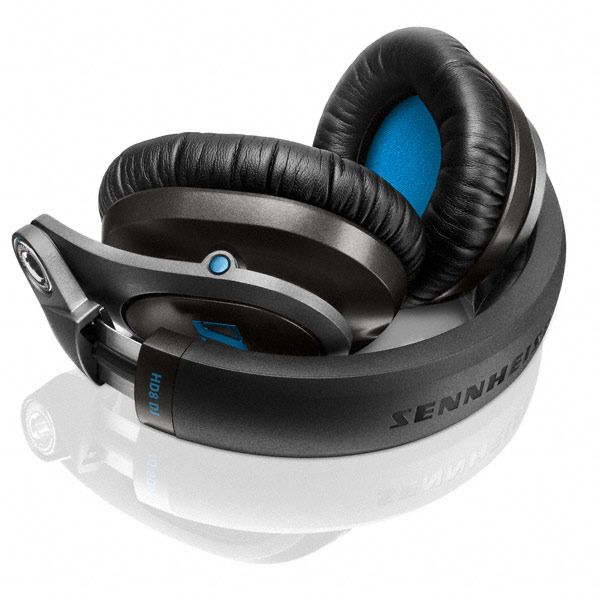 Out of the box they are housed in a sturdy plastic protective case that could probably protect you in a nuclear war, but might be a little large for some. They also come with our favourite coiled cable (better for moving around while mixing we feel) plus a straight 3m cable and a spare set of ear pads.

The phones fold up nicely and there’s enough movement, both cyclically and vertically, for a variety of monitoring positions and, of course, DJing, for which they are primarily intended. And this could explain the colouration in sound as there is a definite emphasis in the bass area, which is not evident on our Audio Technica reference phones (nor those incredibly expensive AKGs!).

This could be good in a noisy club environment where bass, such an obviously important element in dance music, could be lost in the din, but for mixing you will have to note it and adjust accordingly. They are comfortable, mind, even after extensive use, so for Djing could well be another HD winner. 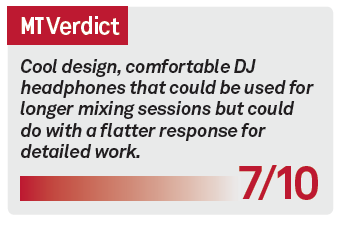