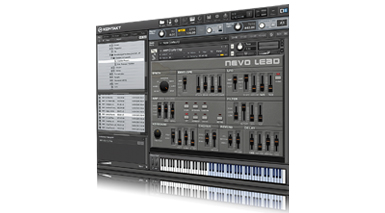 A playable synth collection powered by a massive sample library? ‘We wanted it to sound HUGE!’, they say. Andy Jones gets ready to cover his ears… 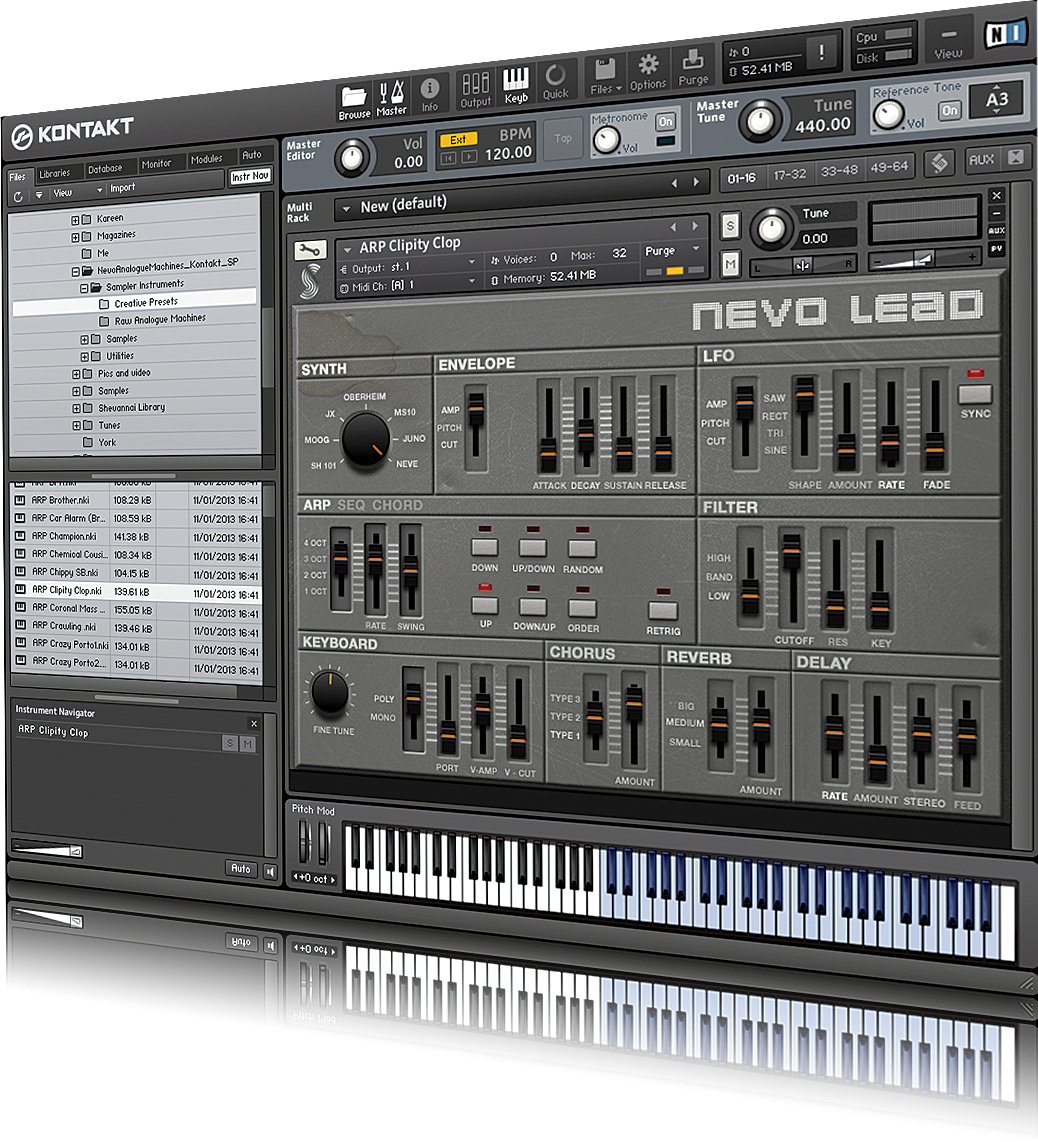 Sometimes we get these huge sample collections/instruments sent to the MusicTech office and take them a little for granted – so many are being released that you end up incorrectly assuming that they are easy to put together. Massive data? Check. Kontakt-ready? Check. Quality samples? Check. It’s nice, then, to get some background on this latest one from Samplephonics, which reveals some of the considerable effort that goes into them.

And it is especially nice is to learn something of the original goal: “To create something as close to the analogue sound as possible and keep it simple, functional and straight to the point. We wanted all sounds to be solid and ready to use. Put simply, we wanted it to sound HUGE!” Which, if I’m honest, sounds like my perfect collection: six classics all under one roof – and keep it simple!

Raw Samples
Before we look at the overall package, I thought it might be worth looking over the raw samples as this reveals where the work was done. There’s 4.44GB worth – 17,000 waveforms spread over around 100 folders and divided by sound type and the synth from which they were sampled. As a collection it’s pretty incredible on its own. 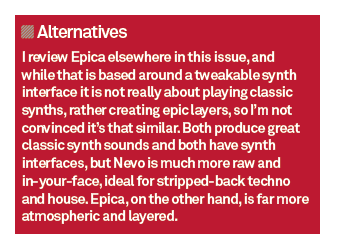 Onto the presets and there are two folders: Creative Presets and Raw Analogue Machines. With the latter you choose a sound type from things like Animated Waveform, Bass Short, Octave Wobble and 16 more, then either play away as normal or switch between the synths to try out different takes on the same sound type. It’s like having six classic synths at your fingertips because you also have a huge amount of sonic control via the Analogue Machines interface. You get full synth controls (filter, LFO, etc) plus arpeggiator, effects and keyboard controls, and you can easily get some real-time ‘analogue’ action going. Think of the Raw Analogue Machines preset folder as the one to use to play and explore the synths.

The Creative Presets folder contains 1,000 presets that utilise more of Kontakt’s FX and mod options, so here you get arpeggiations, basses, chords, multis, pads, sequences and more. It’s the bit that shows off the big sounds of Analogue Machines rather than the raw side. Again, though, you can switch between synth types for most of the Creative Presets, which is very cool.

The only downside is that it took me a little while to get my head around the setup, mostly because it doesn’t use the standard Kontakt library approach in terms of loading the whole thing. Once understood, though, I have to say I’m seriously impressed with both the quality of the source sounds and what you can do with them – and, indeed, what has been done with them within the presets. 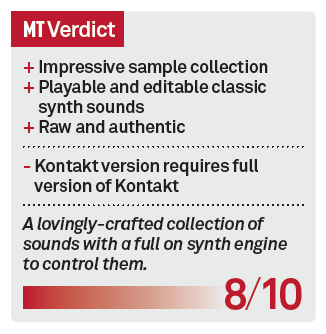 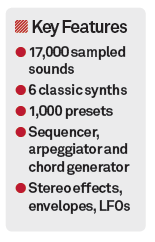