Some might say RØDE has arrived late to the ribbon microphone party, but that doesn’t matter if the development effort has been worthwhile. Huw Price powers up the active NTR.   Details Price £589 Contact Source Distribution – 020 8962 5080 Web www.hhb.co.uk The online pictures led us to believe that the RØDE NTR would […] 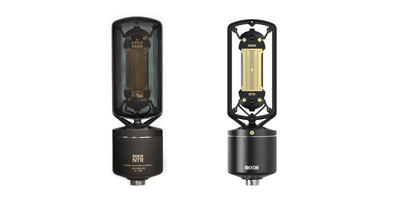 Some might say RØDE has arrived late to the ribbon microphone party, but that doesn’t matter if the development effort has been worthwhile. Huw Price powers up the active NTR. 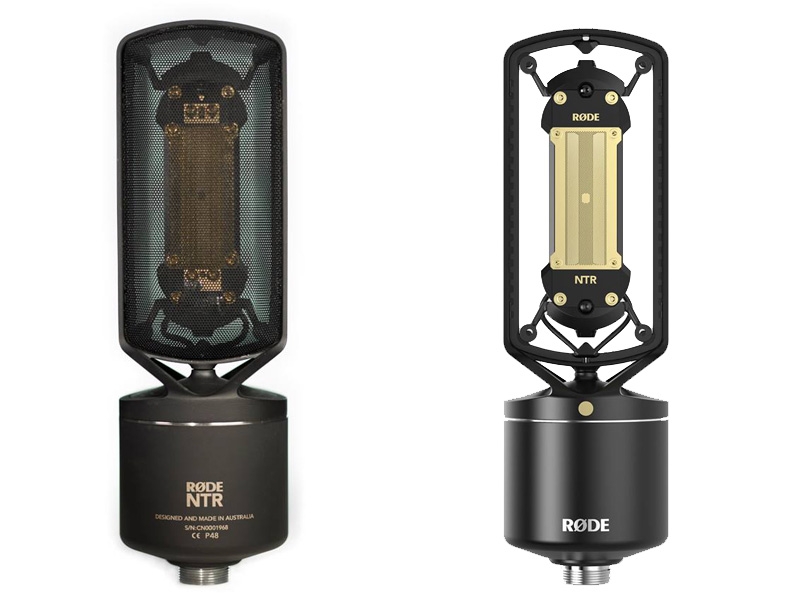 The online pictures led us to believe that the RØDE NTR would be a more compact and lightweight affair in the modern ribbon style. In reality, it’s both bigger and heavier than a Coles 4038, and if Darth Vader ever needed a vocal mic, the NTR would surely win out on looks alone. It’s an impressive design and the whole kit just oozes charisma.

The ribbon is a mere 1.8 microns thick, and RØDE uses a special laser technique to cut them. This allows greater accuracy and prevents the edges from fraying, which RØDE claims leads to longer life.

The motor assembly is clearly visible through a chemically etched grille, and it’s suspended within the housing. RØDE claims the suspension is so effective that a regular suspension stand mount is unnecessary. Like some BLUE and JZ microphones, the NTR is supplied with a screw-in retainer that holds the internals rigid while the NTR is being transported.

Stepping Up
The ribbon feeds straight into a low-impedance step up transformer, which in turn feeds an active preamp and electronically balanced output. This ensures the NTR is unfussy about preamps and output levels are significantly higher than typical passive ribbon designs.

The NTR is manufactured in Australia and comes with a 10-year extended warranty once an online registration is completed. During this period, RØDE undertakes to provide one free ribbon replacement.

The stand attachment clip is certainly robust and easy to lock and unlock, but having internal shock mounting is no excuse for what is essentially a cheap and generic clip of the type associated with budget Chinese mics.

It’s an ill-considered arrangement because the mechanism is so close to the NTR that the body itself restricts the range of movement. It’s a shame, but this is our only cause for complaint with an otherwise well-made and well-presented product.

The NTR’s quoted frequency response shouldn’t be taken at face value. Although the upper-frequency limit may be given as 20KHz, the frequency response gradually rolls off at 4KHz before ‘rallying’ around 15KHz. So the tone is more ‘old school’ in the RCA or Coles tradition than ‘modern’ in the brighter Royer style.

Put head to head with a Coles 4038, we were struck more by the similarities than the differences. The 4038 has a very slightly thicker and more full-bodied character, but the NTR is clearer and cleaner in the treble, and since the proximity effect is less evident, the NTR may allow you to get that bit closer to the source. However, there are some ribbons that would be better suited to very close mic’ing. 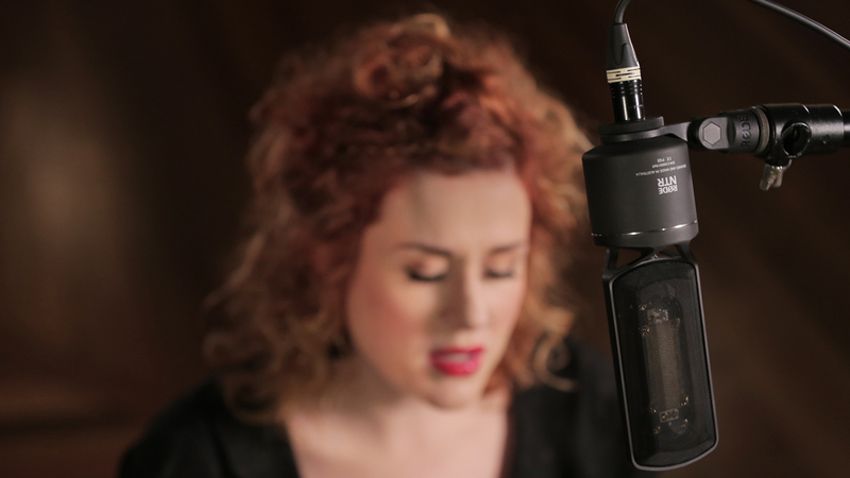 Alternatives
The Peluso TR 14 (£939) is an active ribbon design with a valve preamp. Designed in conjunction with Rupert Neve, the sE Electronics RNR1 (£1,055) has a 2.5 micron ribbon. The Sontronics Delta (£449) has rolled-off bass and treble for electric guitar recording. Royer’s R-122 (£1,293) is an active ribbon with extended treble response.

Higher Level
Irrespective of some sonic similarities, there is a considerable disparity in output due to the NTR’s active electronics. The NTR’s noise floor is so low that recording acoustic instruments and quiet singers presents no difficulties.

Vocal tests revealed extremely smooth and natural results, with soft ‘S’ and ‘T’ sounds. There is some proximity effect, but at a hand span or so away it’s more or less equivalent to most traditional large capsule condensers. However, it does ramp up rapidly as you move closer.

RØDE’s claims about the internal suspension proved accurate, and the NTR is not sensitive to transmitted noise. We found the null areas to the sides of the assembly extremely effective, and we could detect no sonic difference between the front and back of the mic.

We have become accustomed to the prices of modern high-end ribbon microphones from sE, Royer, AEA and others, that greatly exceed those of some of the venerable classics that remain in production. When active electronics are involved, the retail prices can be even higher, so with that in mind we were astonished by the NTR’s RRP. In fact, if it had been significantly higher, we wouldn’t have been unduly concerned. 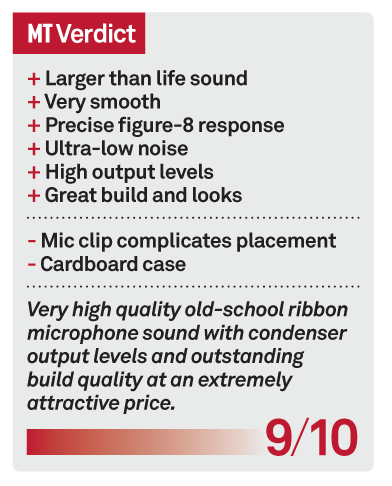