Metropolis Ark 3 is the latest addition to the series from Orchestral Tools, one that places a pulse right at the heart of the orchestra. Dave Gale takes up the baton and beats time… 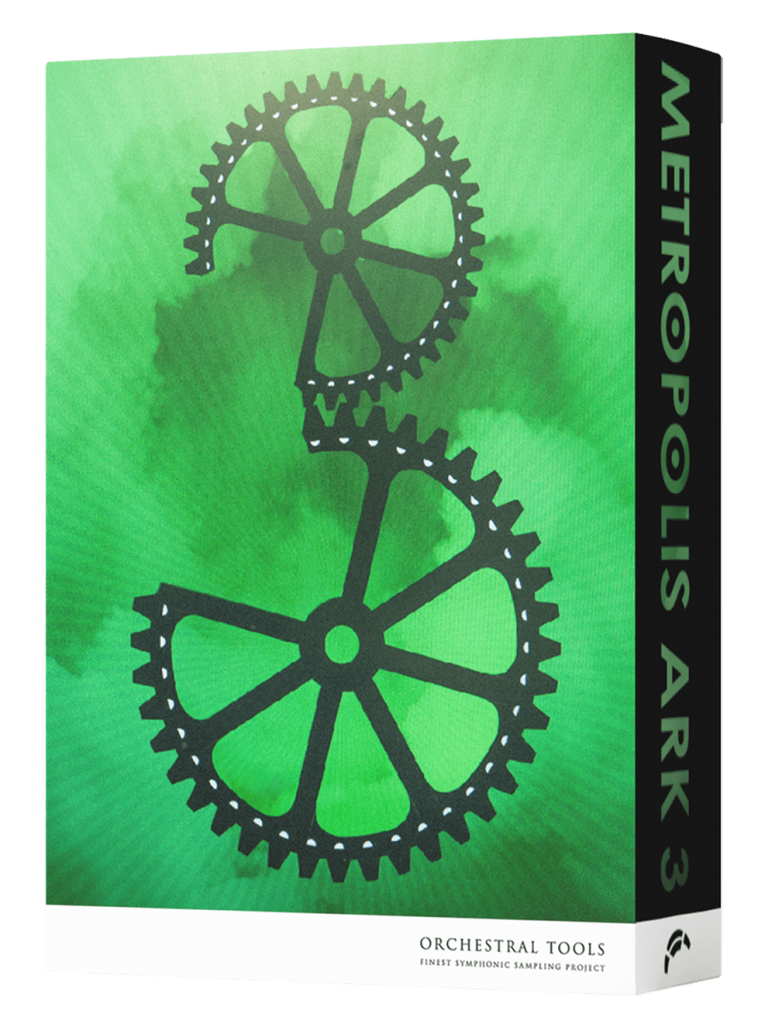 Epic is a word which is bandied around quite a bit these days – but the Metropolis Ark series of libraries is truly deserving of the description. Ark 1 gave us huge epic timbre, while Ark 2 took us to the edge of silence. With Metropolis Ark 3, Orchestral Tools now looks at epic scoring from another angle, adding another vast collection of instruments suitable for rhythmic pulse and accentuation, as both loops and single articulations.

The utopian feel is carried over from past libraries with the further use of sub-menus – these are described as Districts, and there are four of them here. District One is described as The Beating Orchestra and is available in both Multiple and Single Articulation. Here, all four sections of the orchestra are catered for, but with the inclusion of a String Quintet section.

Without wishing to downplay the other sections, the quintet immediately caught my ear, as it’s superb – and very in-keeping with current scoring tendencies.At this stage, we also have to make a point which applies to many aspects of Ark 3 – it is not a regular orchestral sample library, in the sense that it doesn’t cater for the more common sustained and pizzicato-type sampled articulations.

If that’s what you want, you’ll need to look elsewhere – most likely towards Metropolis Ark 1. What we do have here are articulations which will both complement and bridge some of the gaps left by the previous Ark libraries. As an example, articulations on offer include upbeats in single and triplet form and various lengths of crescendo and diminuendo. Sonically, you’ll be familiar with the sound if you’ve used other Orchestral Tools products.

Recorded at the Teldex scoring stage in Berlin, the sample capture is simply outstanding, with an acoustic subtlety which is in no way overbearing, but colourful enough to add some lovely additional frequencies to each musical moment. However, the one articulation I’ve not yet mentioned is possibly the whole point of this library – and it’s repetition.

The extensive number of round-robin samples means you can forget any thoughts of machine-gun-fire triggering: Ark 3’s repetitions are relentless but natural and available in various note denominations, which include triplets and single articulations. 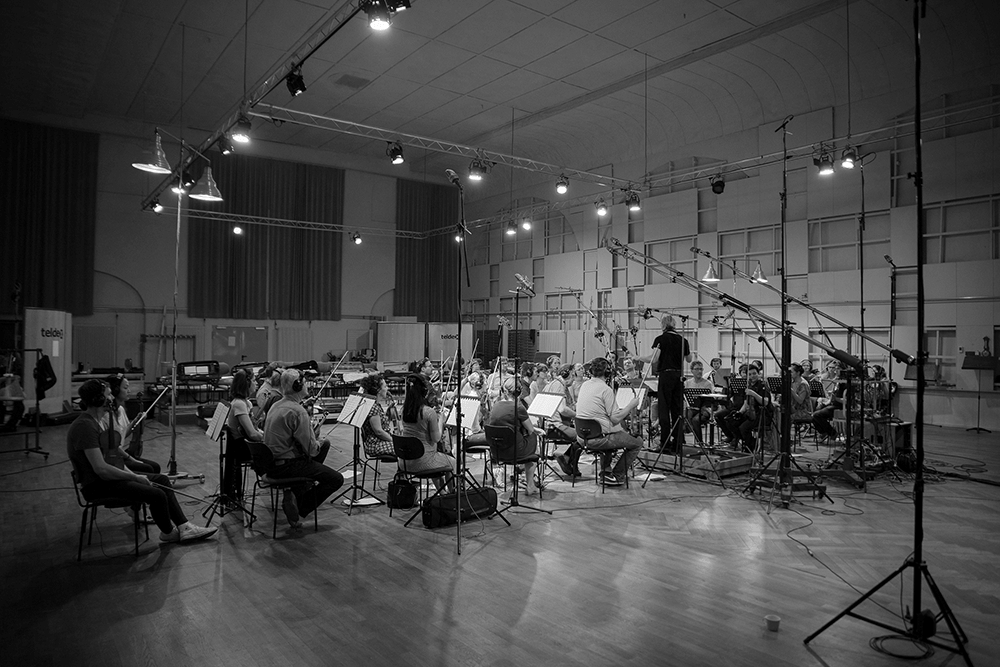 This is where the Multiple incarnation of instruments will prove useful, as the ability to keyswitch from one note duration to another will allow for more complicated workings. Whatever your desired method of usage, repetitions will snap into time with your DAW’s tempo, or remain free, if you prefer.

An exceptionally useful feature is that notes are repeated according to their placement within a bar, and not all snapped together as a job lot, which had me playing chords across the placement of a bar to induce some beautiful cross-rhythmic interest.

Time to explore the rest of District One – with similar elements available throughout the full String, Brass and Woodwind sections. There are plenty of single articulations relevant to the instruments themselves; a good example being the flutter-tongued articulations found in the Winds and Brass.

There are occasional moments of minor tuning discrepancy, particularly in the winds, but since every care has been taken to ensure all sample capture is of the highest quality, I’d imagine these elements have been deliberately left in to ensure the listener knows that the timbres were created by humans – and Ark 3’s all the better for that, in my view.

Another sample denomination found throughout the library is the Cluster, where jarring notes create angst, in a number of forms: some are sustained, some short, with upbeats. Ultimately, they all have a use, but probably aren’t to be employed too often in compositions, in case they lose their potency through being overplayed. 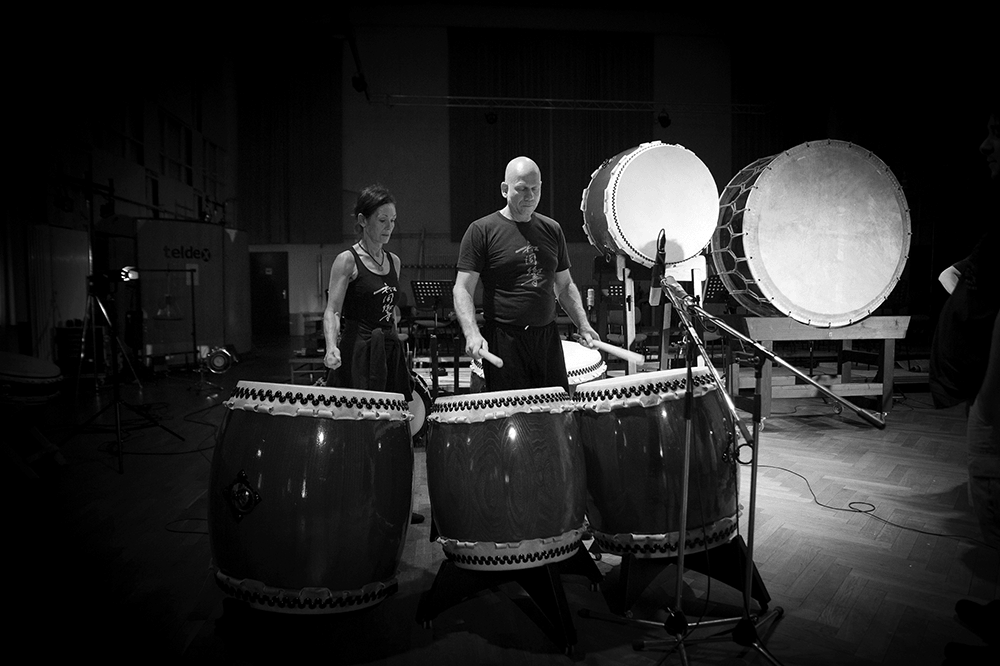 The final area for dissection in District One is the Percussion section… and here, we go epic again. To work with the full spectrum of what’s available, you have to dive into the Multiple patch named Percussion Mega Menu, which offers large drums aplenty, with a smattering of snares, shakers and a few other things besides. The sound is enormous, but surprisingly, there doesn’t appear to be any offering in auto-repeated form, which I find curious, given the overall premise of this library.

There are, however, plenty of rolls and hits to make up anything the user might desire: and as I quickly discovered, it was rather difficult to do anything which sounded poor in this context, which might explain the lack of repetition patches; far better to do something more exciting rhythmically.

Moving on to the other three available Districts, and it’s fair to say there’s a degree of crossover with what we’ve already seen, but there’s generally a sense of a smaller scale with greater degrees of control in operation, which is something we see from the large number of solo patches.

One particular area of fascination is the Grand Piano section, which has a great number of interesting effects including scratched strings. The pianistic Clusters are exceptionally reminiscent of something James Horner might have done, as he was very fond of using accentuated piano clusters in his film scoring – and again, thanks to the Teldex’s acoustics, the sonic results here are a fitting tribute.

Away from this subtlety, the Taiko drums make up a huge entry, with a large number of options available in both ensemble and solo form. In fact, it would be entirely possible to make up your own bespoke ensemble entirely to suit your own needs, which should take nothing away from the amazing sounds of the complete ensemble patches, which sound unbelievably natural and full of depth and detail. 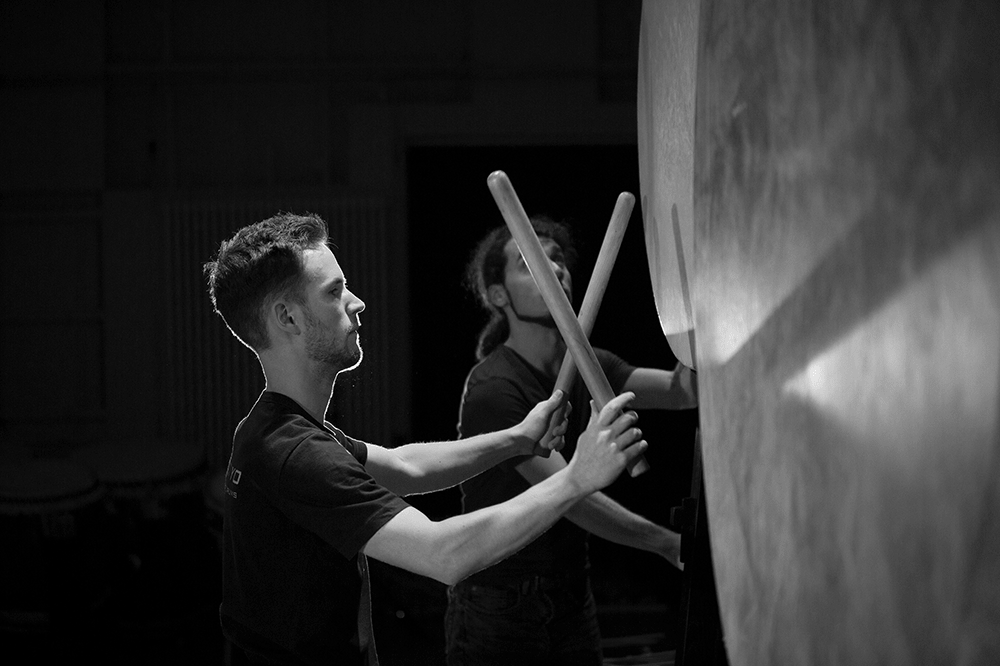 Ark 3 is clearly not designed to be the starting point for your orchestral library collection. But Ark 3’s additional elements – such as the solo percussion, Grand Piano effects, Taiko sections and the Timpani ensemble – will add creative possibilities to your existing sample palette. These new colours and textures may well help you to discover hitherto unexplored areas in your compositions.

In the final summing, it’s important to bear in mind the context of Metropolis Ark 3. If this is your first library purchase to begin your orchestral library collection, then you’ll probably find you’re in the wrong place. Ark 3 has a sense of purpose – and this is all centred around creating pulsing rhythms and adding accented detail to a score. As such, these samples could create a rhythmic backbone for a soundtrack-style composition, while peppering accents liberally throughout.

Orchestral Tools goes to great lengths to explain that Ark 3 will seamlessly integrate with the company’s other Ark libraries and this is clearly part of the bigger picture and overall plan. Place Ark 3 and Ark 1 together in your library and you’ll have a truly epic and potent mix – one that’s right up there with the crème-de-la-crème of accented orchestral colours. 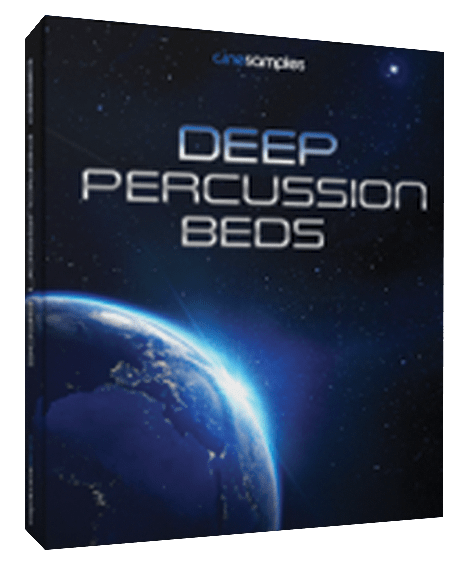 In the vein of Ark 3’s percussion, Deep Percussion Beds 1 and 2 make up a great compendium of epic drums, that are perfect for soundtrack work. It’s worth purchasing both volumes as a package, to save money over buying separately. 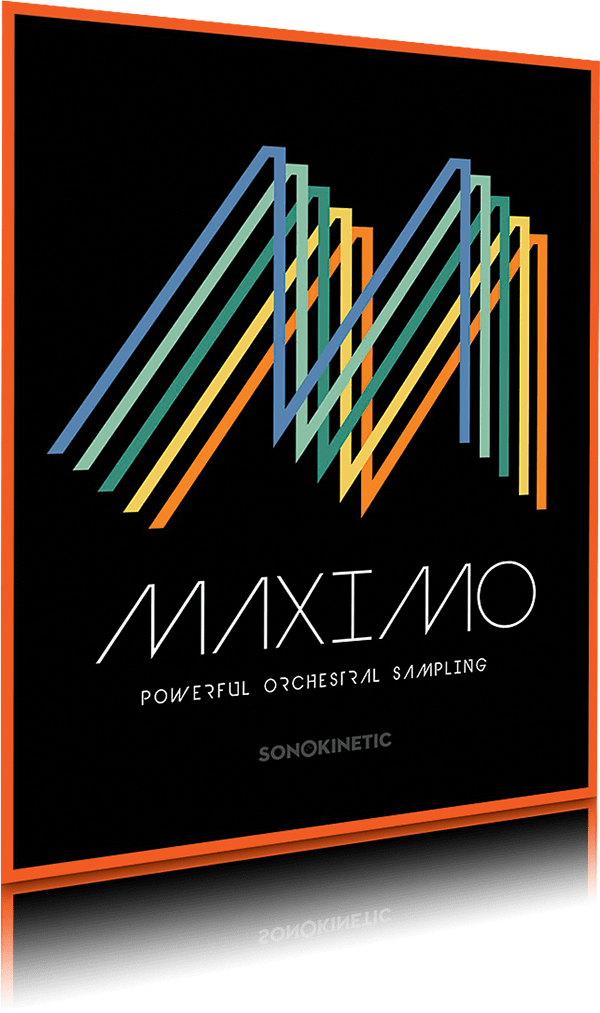 Maximo is another epic, fully orchestrated library, but this one is firmly loop/phrase driven. It’s flexible in use, but could ultimately have a short lifespan once the library of phrases has been exploited to the full. Yet it does sound very good straight out of the box.