Does Native’s latest mixer add anything new to their already high-quality range?. Kai Wood has the answers in this review of the Traktor Kontrol Z1… Manufacturer Native Instruments Price £169 Contact 2twenty2 0845 299 4222 Web www.native-instruments.com When the Traktor Kontrol Z1 arrived in the office it was met with considerable interest – we were […] 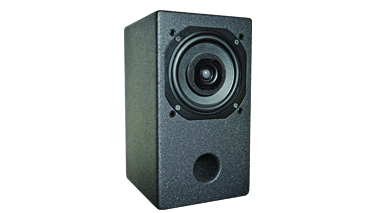 Does Native’s latest mixer add anything new to their already high-quality range?. Kai Wood has the answers in this review of the Traktor Kontrol Z1… 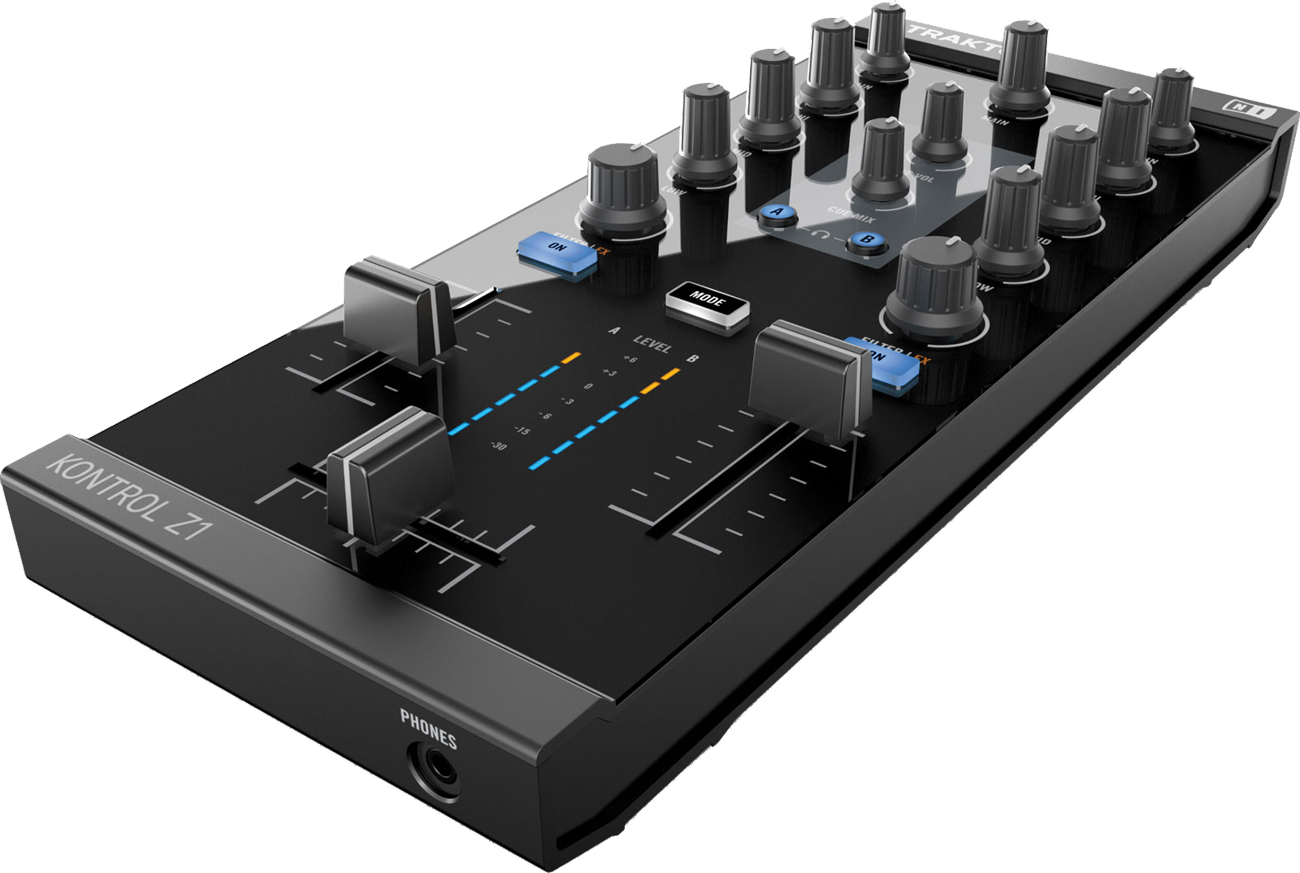 When the Traktor Kontrol Z1 arrived in the office it was met with considerable interest – we were keen to see what NI had come up with in a piece of kit that promised to reintegrate some of the physical controls of DJ’ing back into your iOS touchscreen performances.

The Z1 certainly looks impressive, with reassuring build quality and attention to detail. The dials, buttons and sliders feel solid and on the whole give you confident and accurate control. Our only gripe is that the crossfader is very sensitive – good for scratch mixing/fast cutting, but perhaps lacking in feel for longer, gradual transitions.

The Z1 is USB-powered when used with a laptop but has to be plugged into the mains for use with an iPad or iPhone. While it lacks a battery-power option, it at least powers/charges your iOS device, so there’s no risk of running out of juice mid-set. And a major plus of using this with an iOS device is that you can get cracking instantly as it automatically maps the physical controls to their equivalents in Traktor.

Control-wise you get the essentials: master volume and cue volume/cuemix, two channel sliders with dials for gain, three-band EQ and a filter/FX crossfader master volume.

Some might find this pretty basic, but the magic really happens when you use the touchscreen controls and the Z1 controls simultaneously – for example, the filters on the Z1 and FX controls on your iOS device giving you a multitude of possibilities to twist up your mix on-the-fly. Unfortunately, you don’t get to browse and load tracks via the Z1, which seems a missed opportunity, but if you’re using it with Traktor Pro on a laptop and an X1, you’ll have an exceptional setup with everything you need to go completely hands-free.

We tested the Z1 using Traktor on an iPhone 4S, which was fine for the supplied 30-pin-to-USB connector but iPhone 5/iPad 4 users will be irritated to find that they need to buy an additional adaptor to connect their devices as the Z1 doesn’t support the Lightning cable.

One other point on connections: the headphone slot is a 1/8 jack so you’ll need an adaptor if your cans are of the 1/4-inch variety. These are relatively minor niggles, though, for what is a neat mobile mixer for most occasions.

A well built entry-level mixer that complements the ease, portability and spontaneity of DJ’ing with Traktor DJ for iOS.