We take a look at the incredibly versatile Metal EZX in this review… Manufacturer Toontrack Price £49.95 Contact Time+Space 01837 55200 Web www.toontrack.com Amazon.co.uk Widgets The levels of detail that multisampled drum libraries go to these days is nothing short of impressive. After the technology of tools like Superior Drummer, EZdrummer and BFD were first introduced, a new standard […] 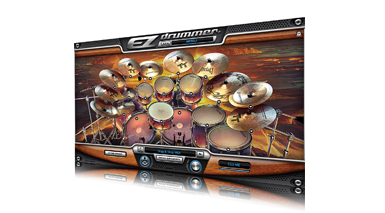 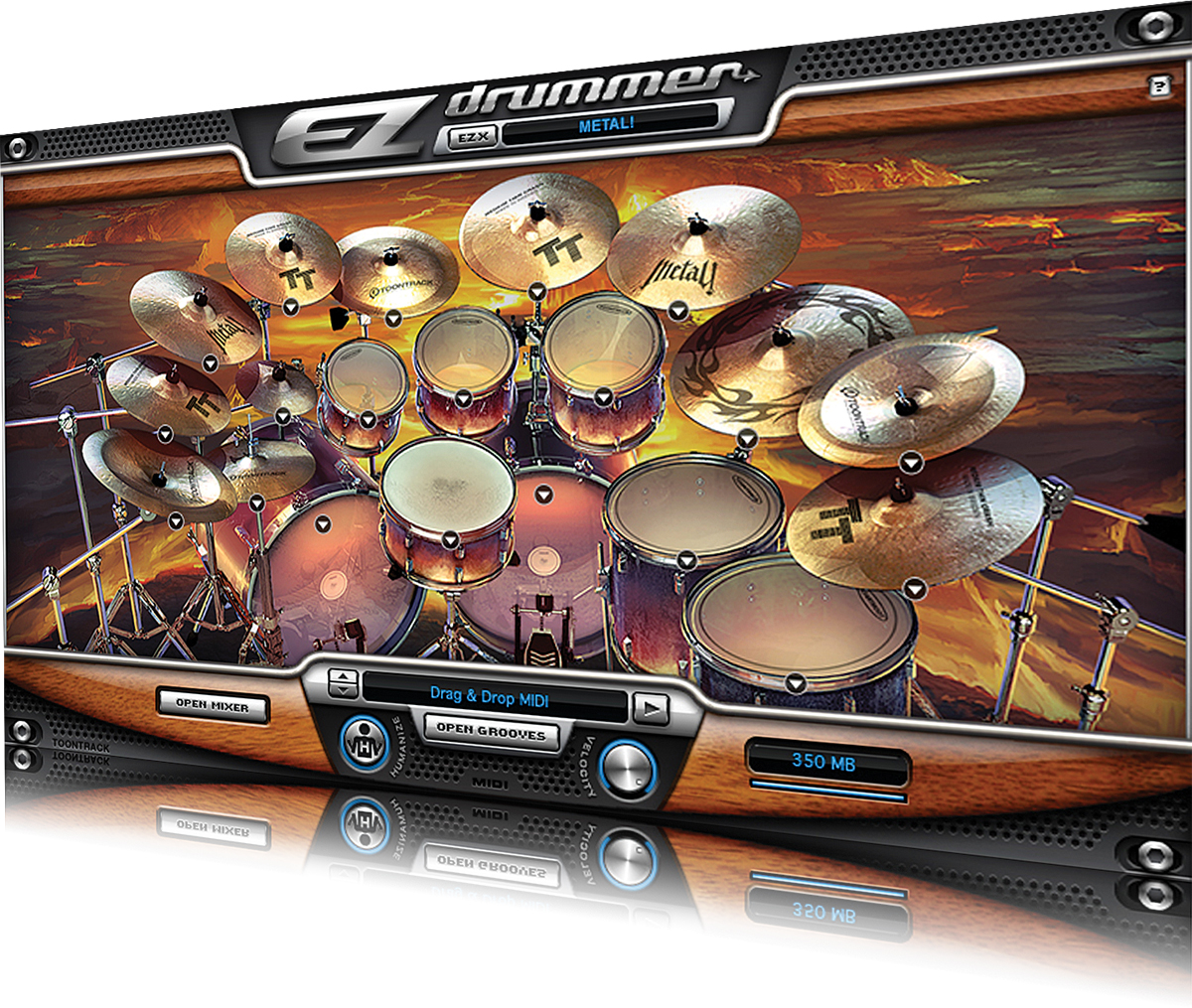 The levels of detail that multisampled drum libraries go to these days is nothing short of impressive. After the technology of tools like Superior Drummer, EZdrummer and BFD were first introduced, a new standard of dynamics became available, allowing people to use velocity and articulations realistically and, most importantly, via an easy-to-use interface.

As you can guess, Metal! EZX is genre specific to rock’s more extreme younger brother, and the people involved come with good credentials. Nine custom drum kits are provided with the pack, which are recorded by Daniel Bergstrand at Norway’s Tanken Studio. As well as a variety of kicks, snares and toms – which include models from DW, Ludwig and Conn –there’s the obligatory large range of cymbals, which are used in metal for a variety of accenting tasks. These include a range of splash, crash, ride, hi-hat and china cymbals with an added spock, which is two cymbals stacked for a unique sound.

The core of the drum and cymbal recordings sound great and can be customised as you wish, but the other half of this add-on pack’s value is from the mixdown processing provided by three respected producers of the metal scene. Daniel is one of these mixdown artists alongside Mark Lewis and Jason Suecof. Daniel’s production highlights include Behemoth, Meshuggah, In Flames and Soilwork. Mark Lewis is known for his work with DevilDriver, Deicide, Trivium and Chimaira, and Jason Suecof has mirrored production or mixing roles for many of the same artists as Mark at different points throughout their careers.

The mixdowns include various forms of processing and some of the engineers’ personal sample layers, which moves the mixes further towards their own production styles. It’s obvious that these are produced to sound right in a mix as they don’t sound bloated, and our guitar-playing tests sat very well alongside them.

For slower doom-based music where you’ve got room for low-end rumble, Daniel’s All Round and Vintage Mode kits are worth checking out. Otherwise, Daniel’s third kit preset, Thrash Twist, creates a bridge towards Mark and Jason’s speedier-sounding kits. These have various tones of kick click and mids, plus a large range of cymbals, toms and snares. Overall, this is a worthwhile investment for anyone looking to expand their metal library. 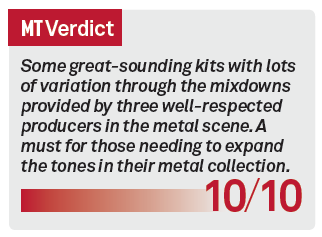 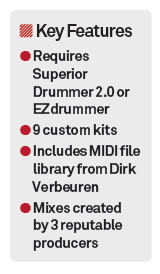