Expand the scope of Logic’s Alchemy synth with the latest in the Patchworx series from Loopmasters. 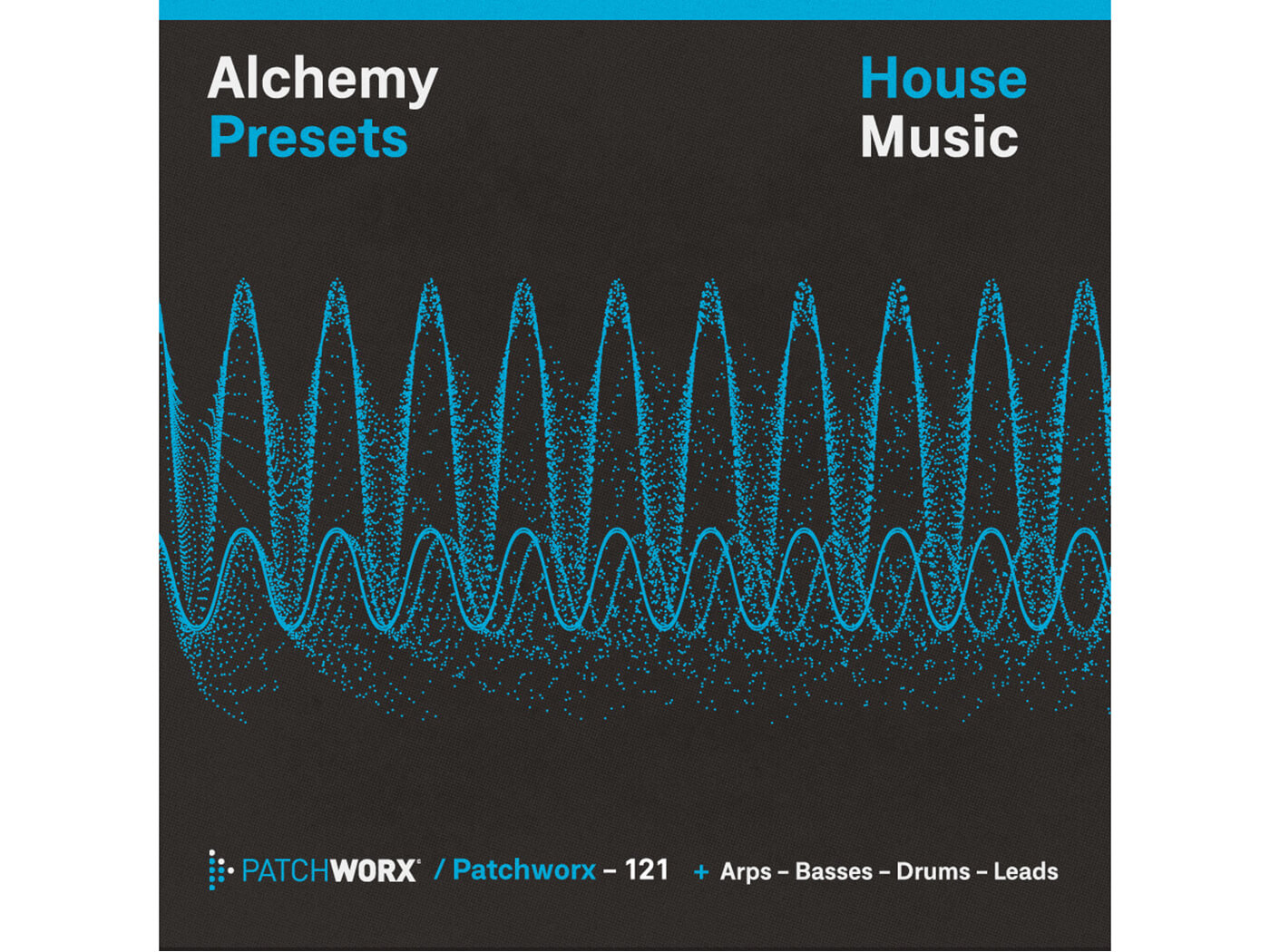 This is the 121st instalment in Loopmasters long-running Patchworx series and features a range of floaty arps, tech-house basses, searing leads, ravey organs and deep keys presets for Logic’s Alchemy synth. There are 64 presets in total, but in theory, each preset has eight morphable snapshots, so you actually get quite a few more options.

The quality of the sound design varies, with the highlights focusing around some especially meaty sounding subs, interesting brass, and modulating, soulful keys and pads. We found some patches a little lifeless, though, and the bass presets not being set to monophonic mode was a minor annoyance. As a nice addition, you also get 64 WAV loops and 64 MIDI files to play around with. Overall, we’d say the pack is only loosely relevant to the house-music genre, but with some great sounds buried amongst some fairly average ones.