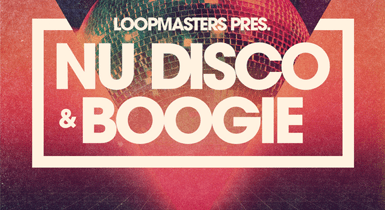 Nothing beats an infectious rhythm, but can Loopmasters’ Nu Disco & Boogie put the groove in your productions? 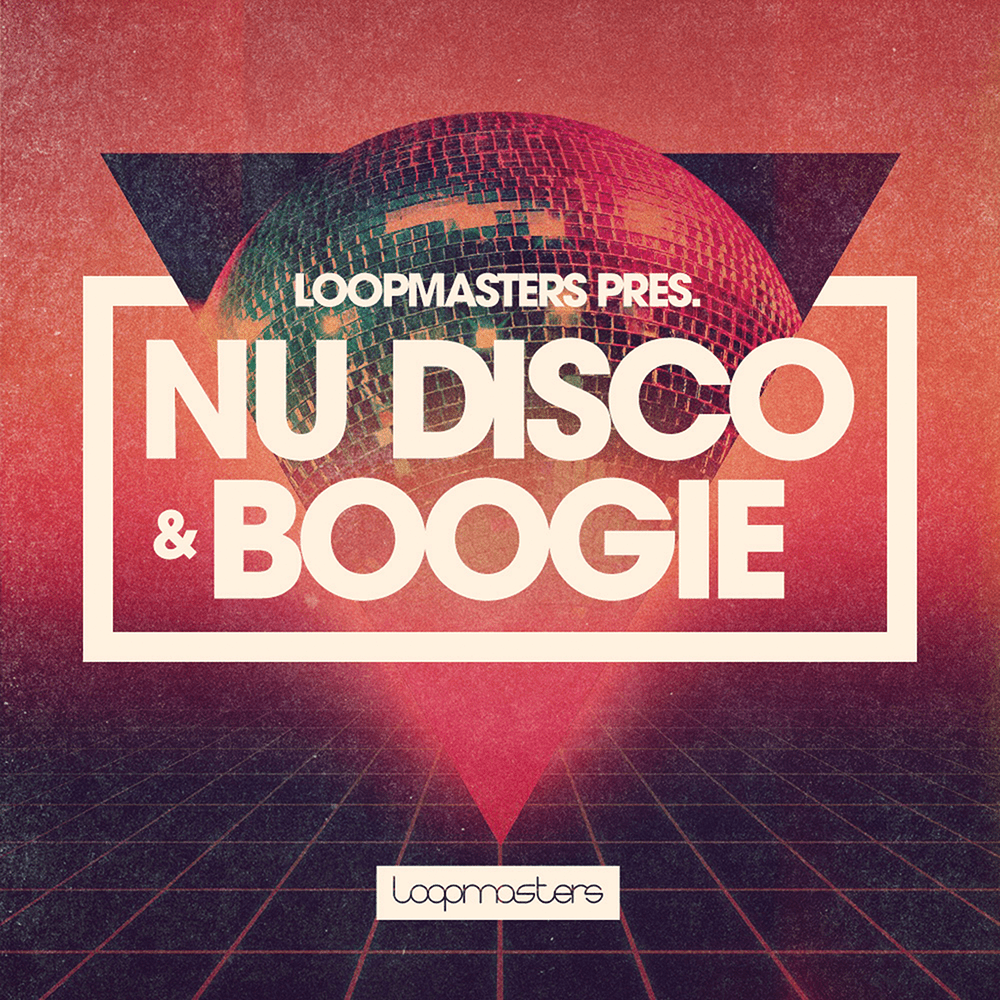 Nu Disco & Boogie sees Loopmasters getting its funk on, with 1.4GB of live bass, synths, keys and drum loops. There are 230 loops in total, in your choice of WAV, Apple Loops or REX2, with a variety of satisfying grooves and musical progressions. Although this isn’t a massive number, many of the files feature slightly longer performances that could be used to give your tracks a more natural and less looped feel.

From the spritely analogue-synth riffs (including Juno 60), the wah-wah guitar licks, and piano and organ loops – a mix of classic Rhodes, Wurlitzer, piano and clavinet keys, alongside the ever-dependable Hammond organ, of course – to the Latin-tinged percussion and solid drum grooves, everything here is expertly performed and tastefully engineered.

The real beauty of the pack lies in the fact that it’s not trying to be over-produced and modern, and as such, makes it a great resource for producers who want to take the elements they find here and put their own stamp on them.