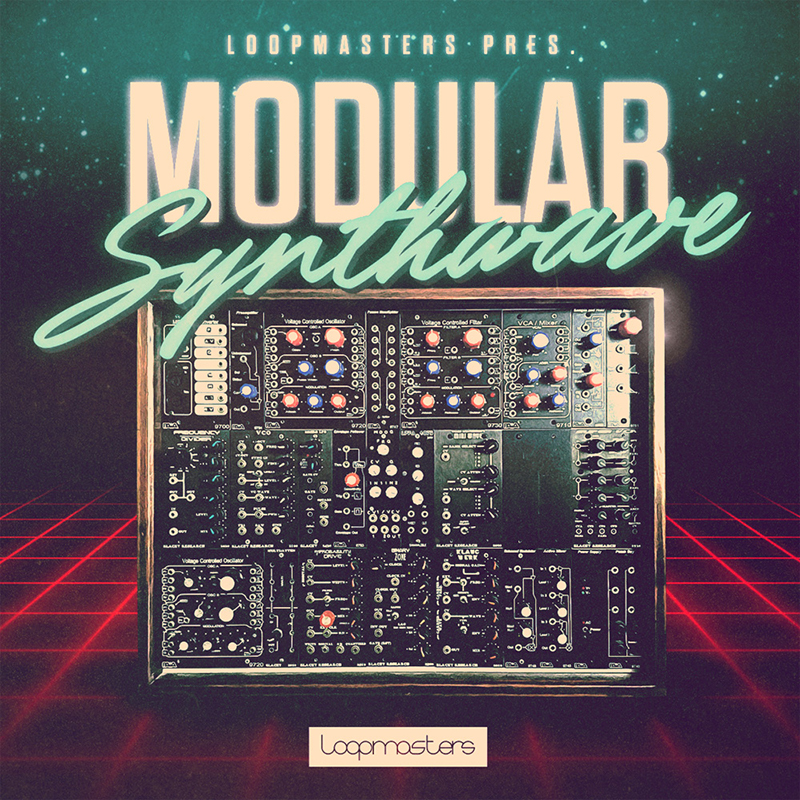 Following on from the Stranger Synths Loopmasters pack comes Modular Synthwave, a new library of 42 retro synthwave construction kits from 80 to 120bpm. The pack contains over 1GB worth of 24-bit audio and was produced by modular obsessive Dom Morley, who has worked with a wide variety of artists: from Underworld to Amy Winehouse. Each kit contains five interlocking bass and synth melody loops that are well written and layered, but we found it to be a little one-note in tone and lacking the beautiful melancholy edge found in some other synthwave packs we’ve heard. You get the raw sound from the modular, which gives a slightly under-produced feel, but this also makes the pack more flexible as you can add you own reverbs, delays and other effects. As a nice addition, there’s also an excellent collection of 40 one-hit bass and lead sounds with accompanying sampler instruments, making this a pretty good collection overall.