Small yet modelling a mini guitar amp perfectly, the Marshall Emberton looks the part but does it sound the part? 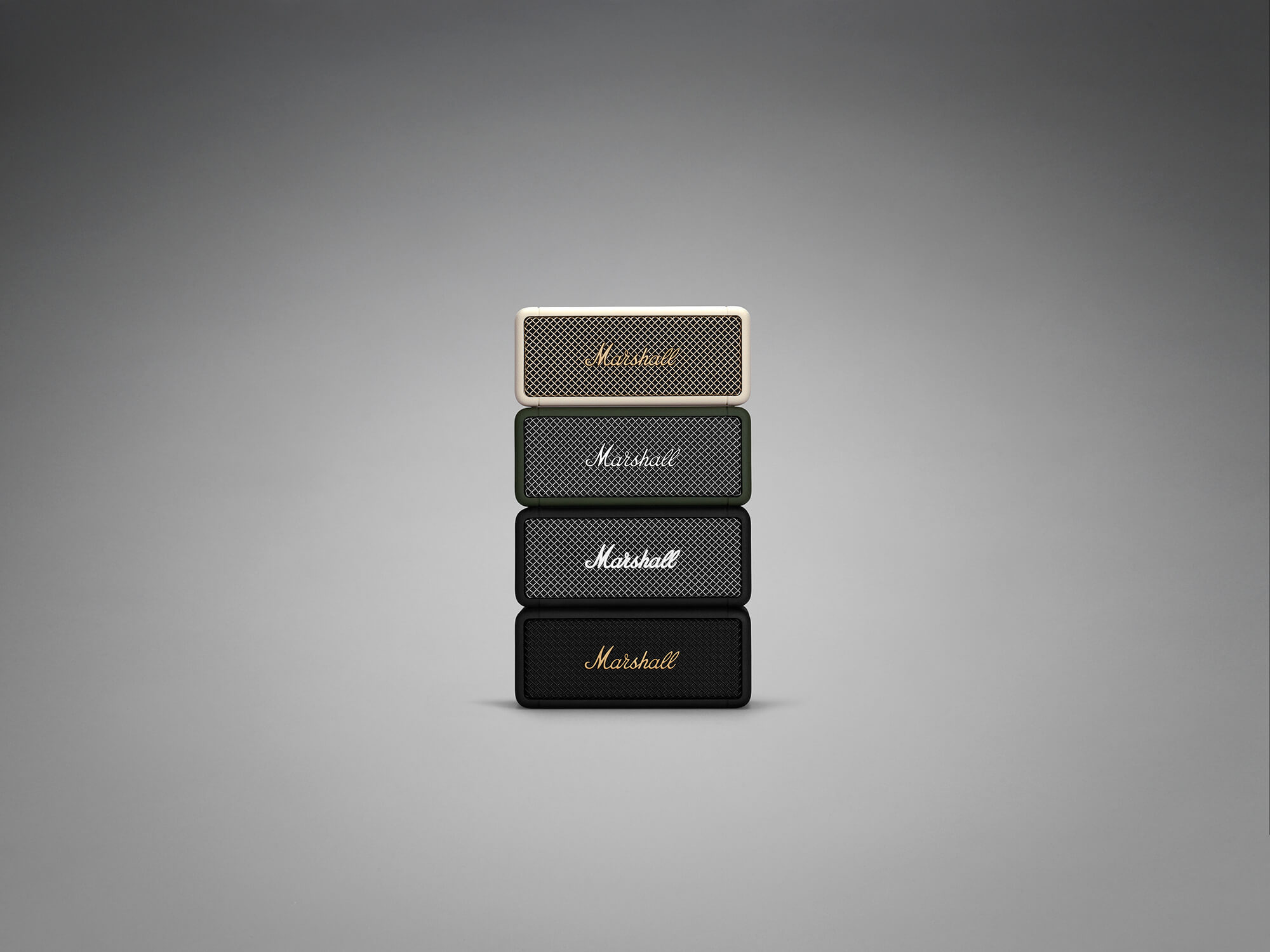 True to the brand’s pedigree, Marshall’s Emberton speaker looks just like a guitar amp head. Except much, much smaller – so small, in fact, that you’d think there’s no possible way this portable Bluetooth speaker can throw out much of a sound.

You wouldn’t be entirely wrong. Underneath the classy exterior is a speaker that lacks a little power at full volume, but is still fairly respectable for the price of $149.99/£129.99. It would have been good to see a microphone or smart speaker functionality included, but as a Bluetooth speaker alone, it’s ideal for those that want a fairly rugged speaker for their home that also looks cool. Just don’t count on it having all the frills. 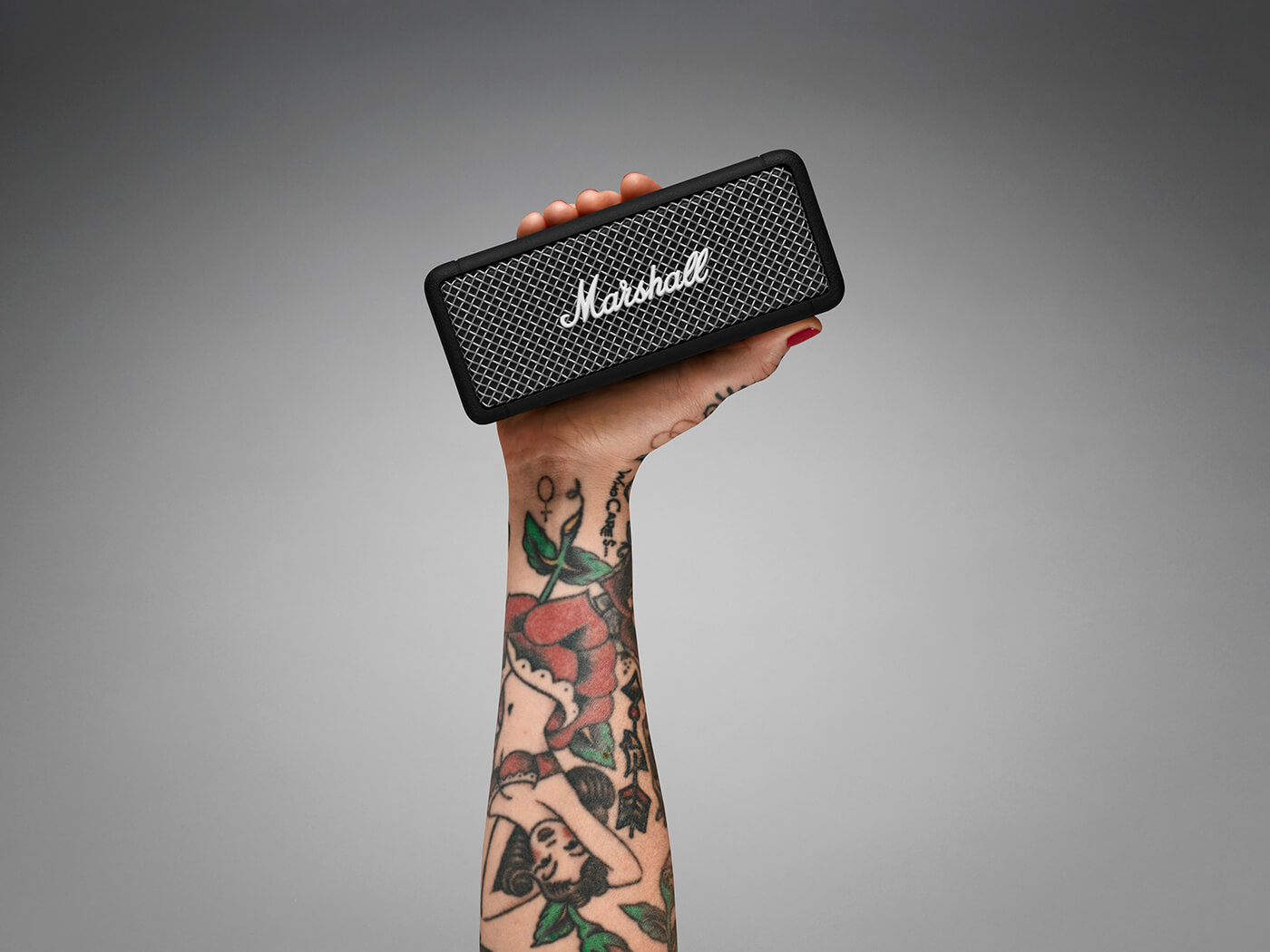 It’s the guitar amp-mimicking style that immediately makes you pay attention to the Marshall Emberton. Its controls are centralised on a gold, four-directional ‘joysticks’ of sorts found on the top panel of the ‘amp’. It functions as a power button as well as a transport control, allowing you to adjust volume and skip tracks. Elsewhere is a glowing red light – a reference to amp pilot lights – that indicate battery life, and a subtly placed Bluetooth pairing button.

The downside to such simplicity is that there’s not much else to the Marshall Emberton. There’s no 3.5mm port for extra connectivity and no voice assistant support. This is a pure Bluetooth speaker and nothing more, although a fast recharge time and 20 hours of battery life gives you the flexibility to take it out on the road. 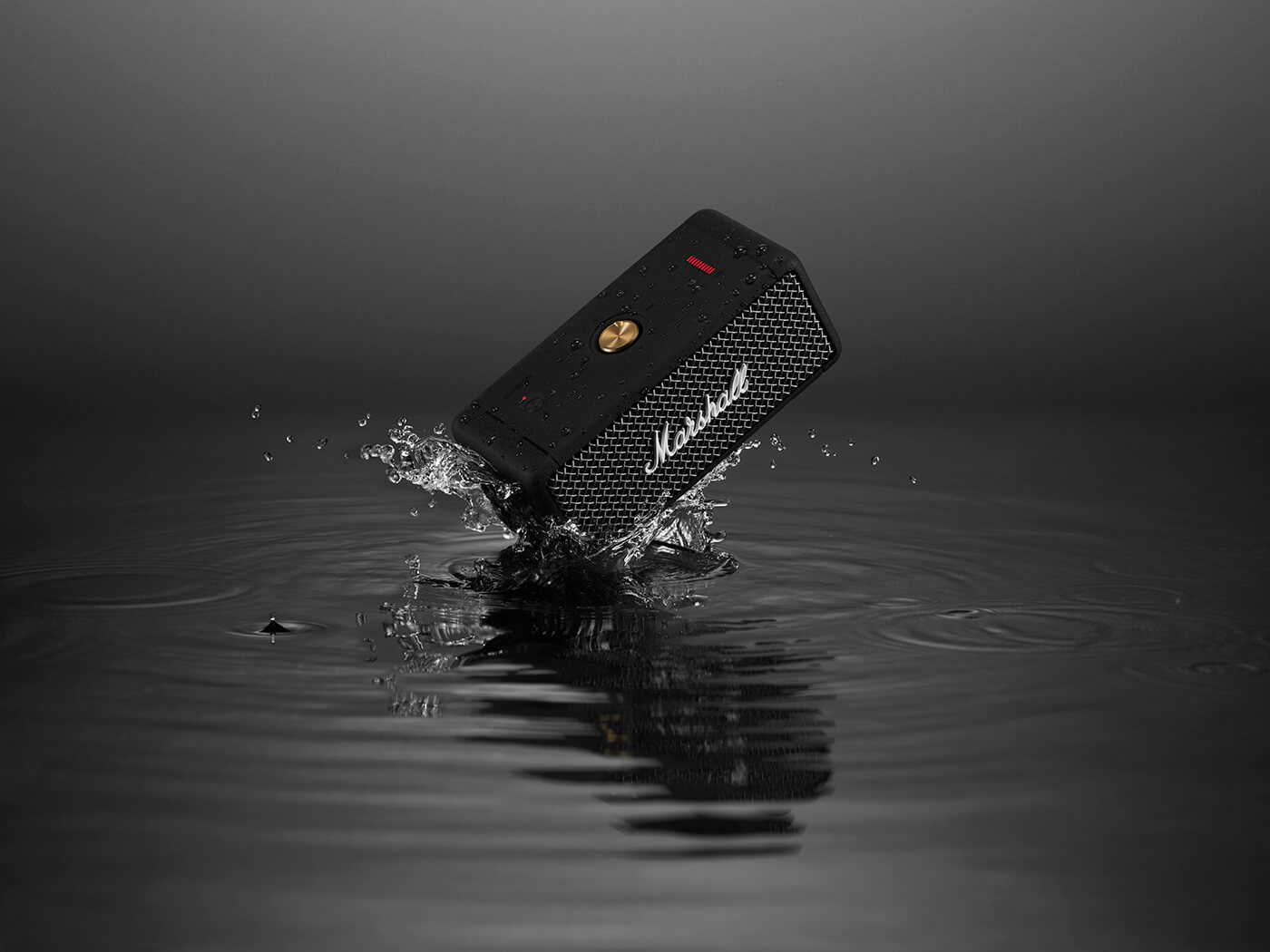 Setup is about as straightforward as it can get. Pair up the Marshall Emberton via Bluetooth and you’re good to go. There’s no accompanying app, so you can’t tweak EQ, but at least it means there’s very little setup involved.

Under the hood, the Emberton has two 10-watt drivers and two class-D amplifiers, so it achieves a fair bit for its size. While there are promises of 360º sound, its soundstage isn’t quite as wide – but it still sounds pretty good at middling volumes.

Smooth mids are evident when you listen to a heavily instrumental piece of classical music, while the crisp trebles sound suitably pleasant too. It’s all quite balanced, right down to the mixture of tones that Childish Gambino’s Feels Like Summer brings, which ably demonstrates the magic this speaker can often convey.

It’s only where bass is concerned that the Marshall Emberton lacks oomph, especially if you whack up the volume. But for the most part, this is a speaker that works well in a living room or study environment where sounds are likely to be more measured.
The Marshall Emberton isn’t for audiophiles. It sounds surprisingly good for its price and size, but it lacks potency with its soundstage and bass. Plus, there’s no companion app for tweaking EQ.

Instead, this is a device that’s designed for those who desire aesthetics and simplicity of use. You miss out on smart speaker functionality, but in exchange, you get a more traditional speaker experience that, very simply put, works very well. 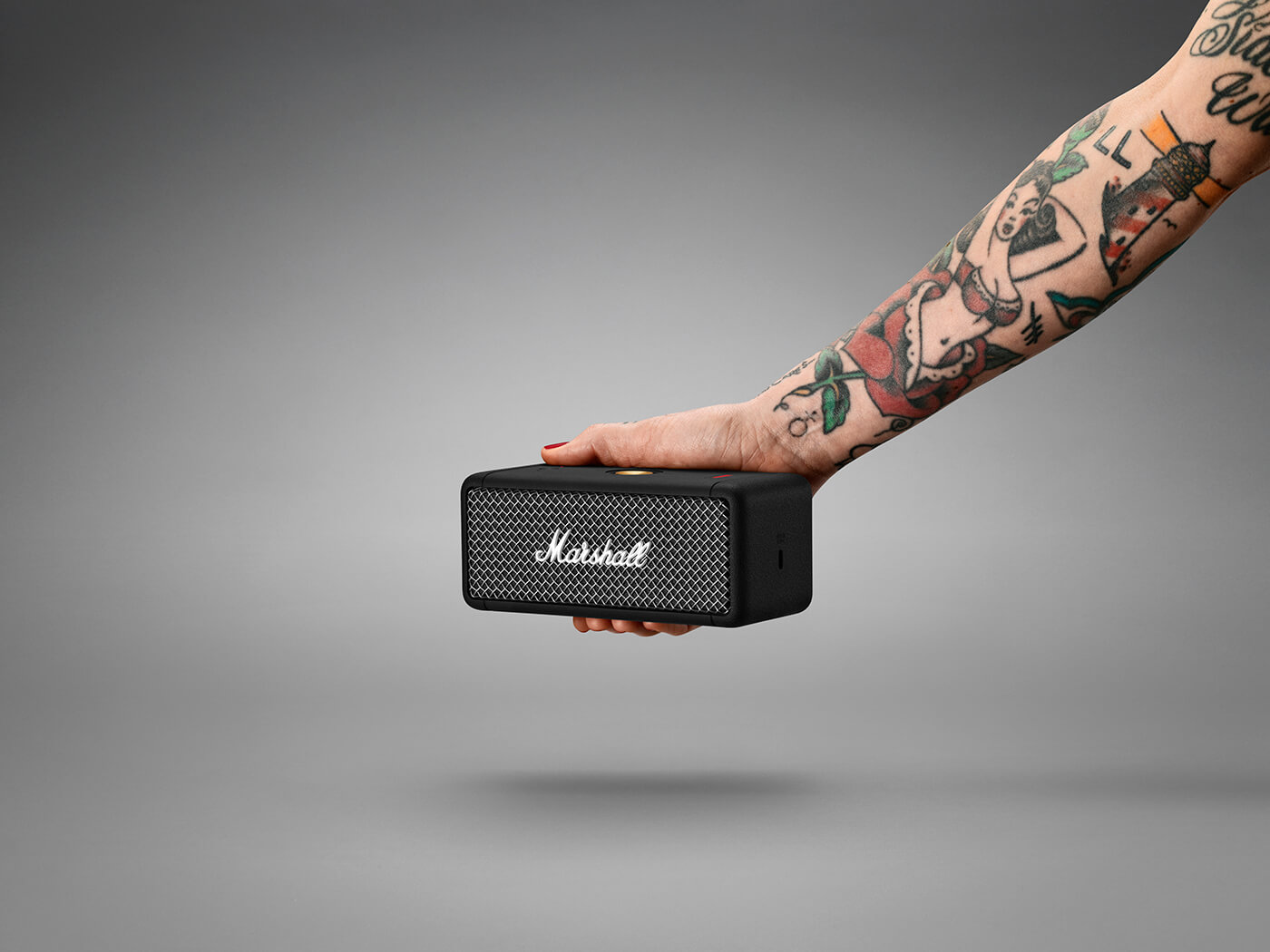