Pro Tools 11 brings about a major overhaul of the underlying code, bringing the DAW right up to date. Mike Hillier is one of the first to get his hands on it in this review of Pro Tools 11…   Walk into just about any studio in the world and the chances are they’ll be […] 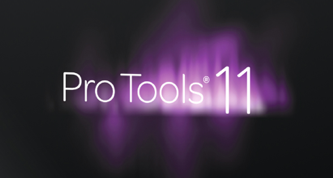 Pro Tools 11 brings about a major overhaul of the underlying code, bringing the DAW right up to date. Mike Hillier is one of the first to get his hands on it in this review of Pro Tools 11… 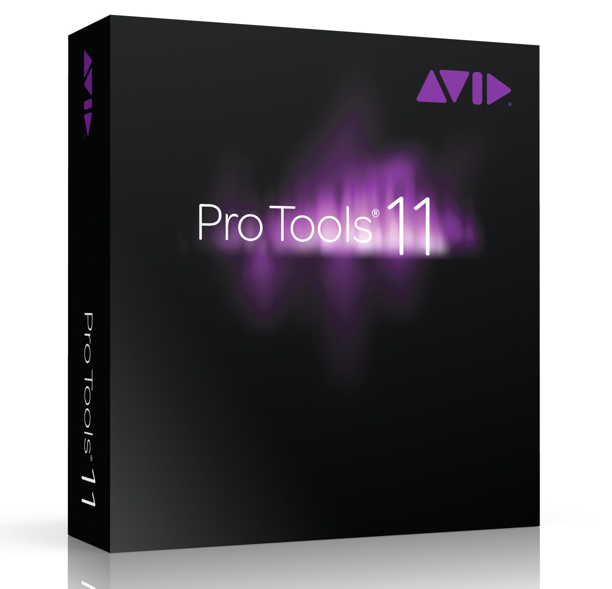 Walk into just about any studio in the world and the chances are they’ll be running a version of Pro Tools as their primary DAW. Even those studios who have opted for an alternative will often have a Pro Tools rig ready for opening up sessions from other studios.

However, Avid has been slow to adapt Pro Tools and developers of the alternative DAWs have been working hard to add new features and take advantage of new technologies.

Much of this was because Pro Tools was built upon a very old audio engine and codebase. With Pro Tools 10, though, Avid announced major changes were taking place. They weren’t initially apparent. RTAS and TDM were being shelved in favour of a new format, AAX. The TDM engine was being replaced with HDX, and the Digidesign Audio Engine (DAE) at the heart of Pro Tools was given notice. But Pro Tools 10 continued to run legacy RTAS and TDM plug-ins, and TDM hardware continued to work.

In essence, then, PT10 was a bridge. It gave developers of third-party plug-ins time to rework their plug-ins for the new AAX architecture, and it also gave end users the opportunity to build up their new tools without losing access to their old ones. As an update, though, Pro Tools 10, was something of a damp squib. It initiated the changes, but didn’t really capitalise on them.It still had some good new features, but we could understand why many studios decided to wait it out on Pro Tools 9. 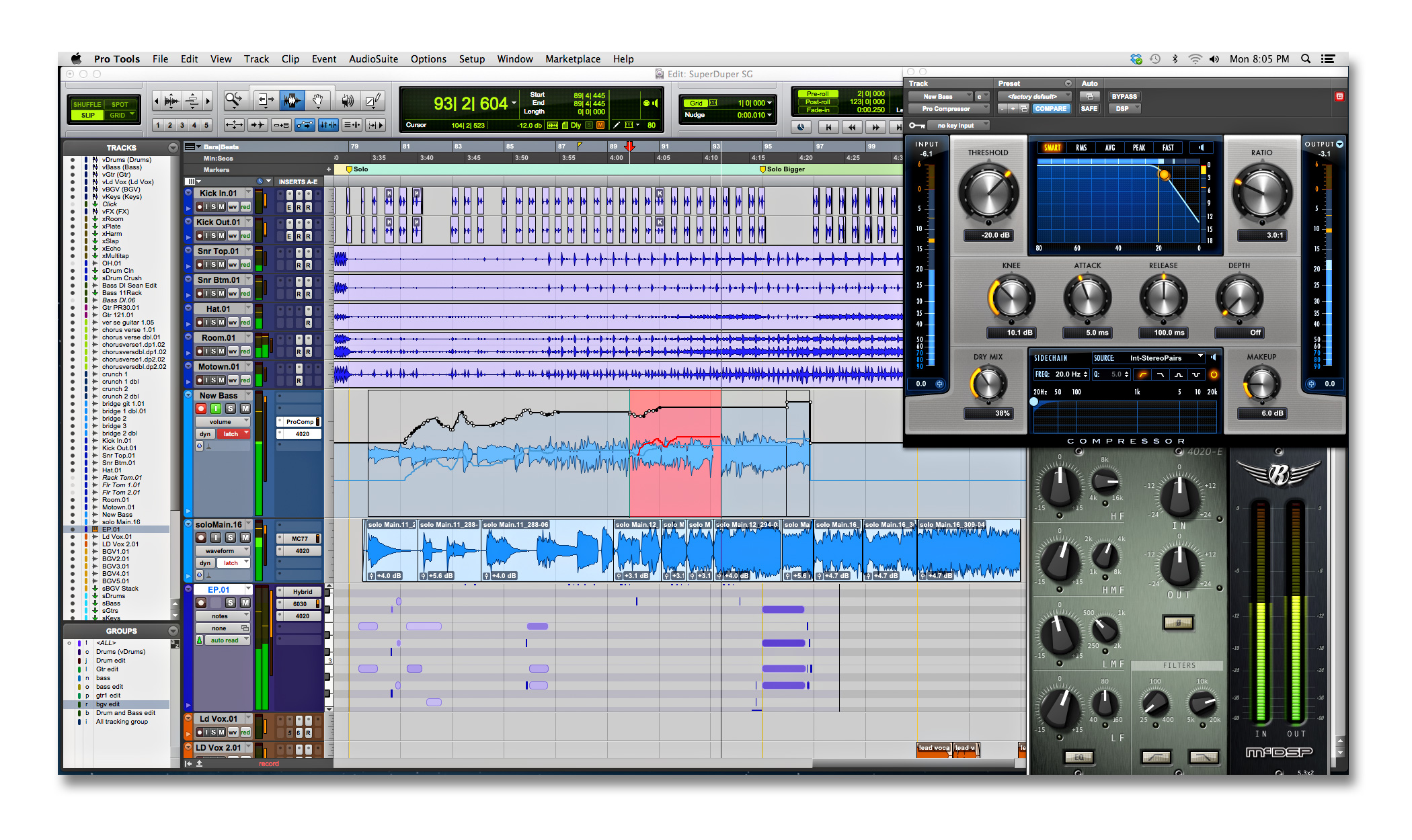 Pro Tools 11, on the other hand, is where these changes start having drastic effects.

Pro Tools 11’s New Engine
The biggest single change to Pro Tools 11 is the overhaul of the audio engine. The DAE is gone, replaced by an all new 64-bit Avid Audio Engine (AAE). This brings Pro Tools up to date, alongside SONAR, Logic and Cubase/Nuendo, which have all had 64-bit architecture for some time. Note that 64-bit architecture is not the same as 64-bit audio processing. Pro Tools 10 brought in 64-bit audio processing (both in native systems and on HDX hardware), providing a much greater dynamic range than the previous 32-bit audio engine (or 48-bit fixed-point on TDM hardware). But the AAE brings about a 64-bit architecture, which takes greater advantage of modern processors to work faster and access greater amounts of RAM without awkward workarounds.

In addition to switching the processing to 64-bit, the new AAE includes dynamic plug-in handling, which makes much more efficient use of multi-processor systems. Plug-ins no-longer use system resources when they aren’t passing audio. This frees system resources for other purposes enabling you to load much busier, more complex sessions without stretching your system.

For users, most of the new audio engine features happen in the background. You can see evidence of them in the System Usage pop-up and the Playback Settings window, but they occur under the hood. However, what they provide is a faster, more efficient system, and we were able to load up massive sessions with a hundred tracks and hundreds of plug-ins with no bother – sessions we might previously have sub-mixed to take some of the pressure off the system.

This new architecture affects plug-ins too, enabling 64-bit AAX plug-ins to access massive amounts of RAM. This is mostly noticeable for samplers, which can now load entire massively multi-sampled instruments meaning you no longer have to worry about disk streaming. However, this move also means that not only do none of our old RTAS or TDM plug-ins work, but that some of our AAX plug-ins don’t work either, as they weren’t written for the 64-bit AAX2 architecture. Hopefully this is only a small hurdle and we imagine most developers will be working overtime to get their plug-ins up and ready for Pro Tools 11. In the meantime, Pro Tools 11 includes an install of Pro Tools 10.3.6 which we can use for legacy sessions containing plug-ins that have not yet been upgraded. 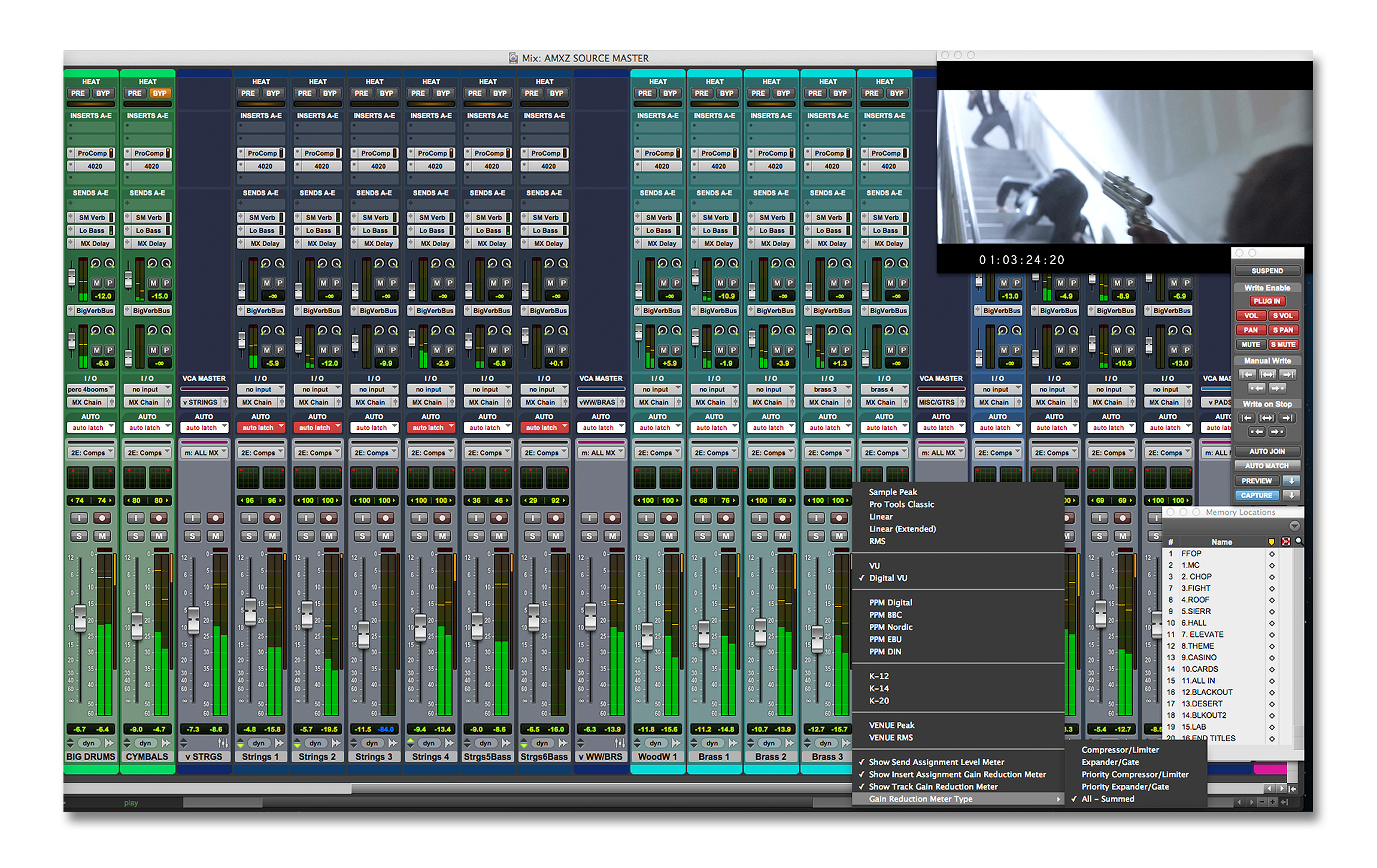 Offline Bounce in Pro Tools 11
Probably the most requested feature on the forums, offline bounce, is in Pro Tools 11. Pretty much all other DAWs have this but Pro Tools was left out because of the real-time nature of the audio engine. The new audio engine finally breaks it out, and it does so with gusto.

Offline bounce isn’t actually going to change much of how we like to work in the studio. We like to run our mixes through external hardware which, of course, will not be able to work offline, and even if we were doing an entirely in-the-box mix, listening to the final bounce is such a key factor in our workflow, we can’t count the number of times we’ve made small changes at this stage. It might however be useful for bouncing stems, or bouncing alternate versions (acapella, instrumental, TV mix, vocal down, etc.). 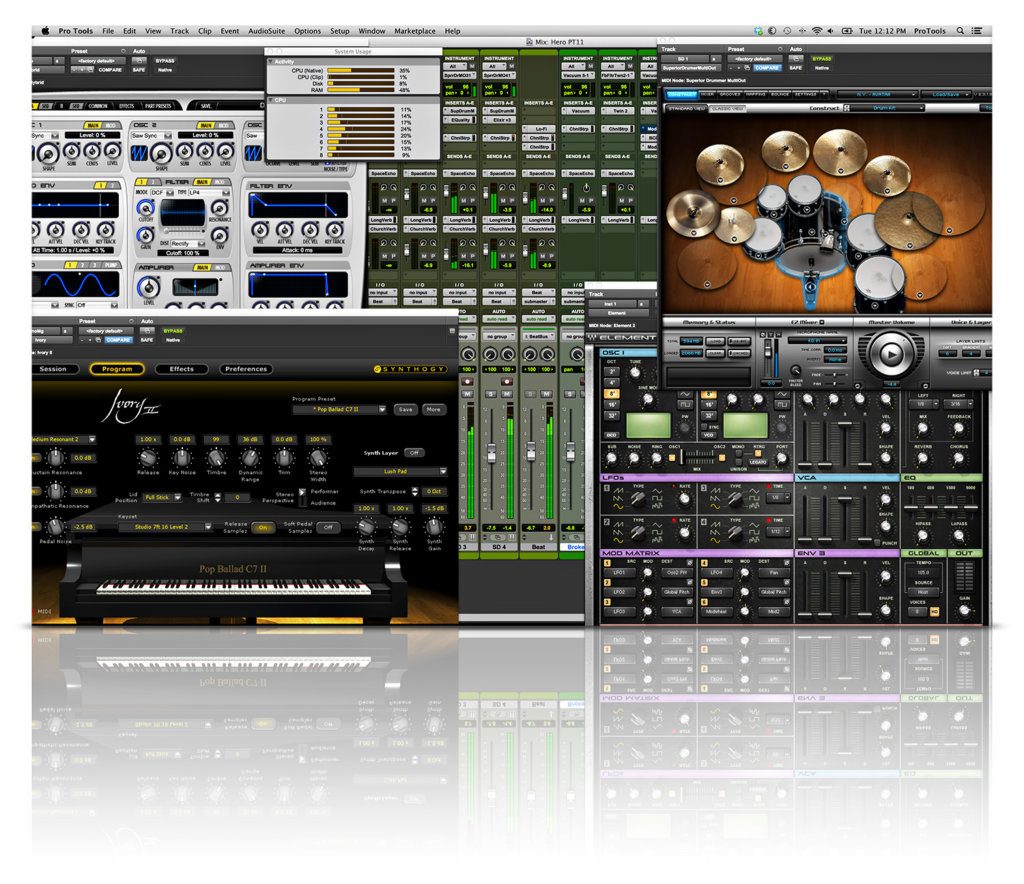 Money in the Meter – Pro Tools 11’s New Metering Options
While the new metering options and gain reduction meters have only been added to Pro Tools HD 11, all users gain access to the new mini meters. These sit in the Inserts and Sends section of the Mix window and provide a quick visual representation of the level being sent to any send, and the gain reduction being applied by any compatible dynamics processors on an insert. These mini meters are a little hard to see, but they can be useful for quickly seeing where any problems may be occurring.

Pro Tools 11 is a big rewrite compared to previous versions, much of the underlying code is new, especially when directly compared with Pro Tools 9. However, users will still feel on familiar ground. The changes are under the hood, with as much functionality retained in the same places as previously to make it a smooth transition for users.

There are some missing features and plug-ins, which is to be expected. Avid has had to prioritise making Pro Tools a stable and useful DAW over some minor features such as drag and drop into Structure, Time Compression Expansion or TL Space. These features aren’t dead though – many will be making their way into future updates.

If you rely on these features, or any specific plug-ins, we recommend you check before upgrading. As of the time of writing we’re missing most of our plug-ins, with many of our favourites among the missing list. So until that list gets shorter we’re going to be running most of our sessions in Pro Tools 10.3.6. However, because of it’s faster, more efficient workflow we’re going to continue using 11 for editing, and can’t wait for the time when we make the switch to 11 more permanently.

Pro Tools 11 is a huge leap for Avid, and one of the best upgrades we’ve come across in a long time. Only teething problems prevent us giving this full marks.