Final Thoughts – More Fun to Compute? I was reading a MusicTech thread on Facebook and, in response to our Aira story, one poster – actually more than one – said something along the lines of ‘why bother when you can get all the sounds as samples on your computer?’ But having now tested them, […] 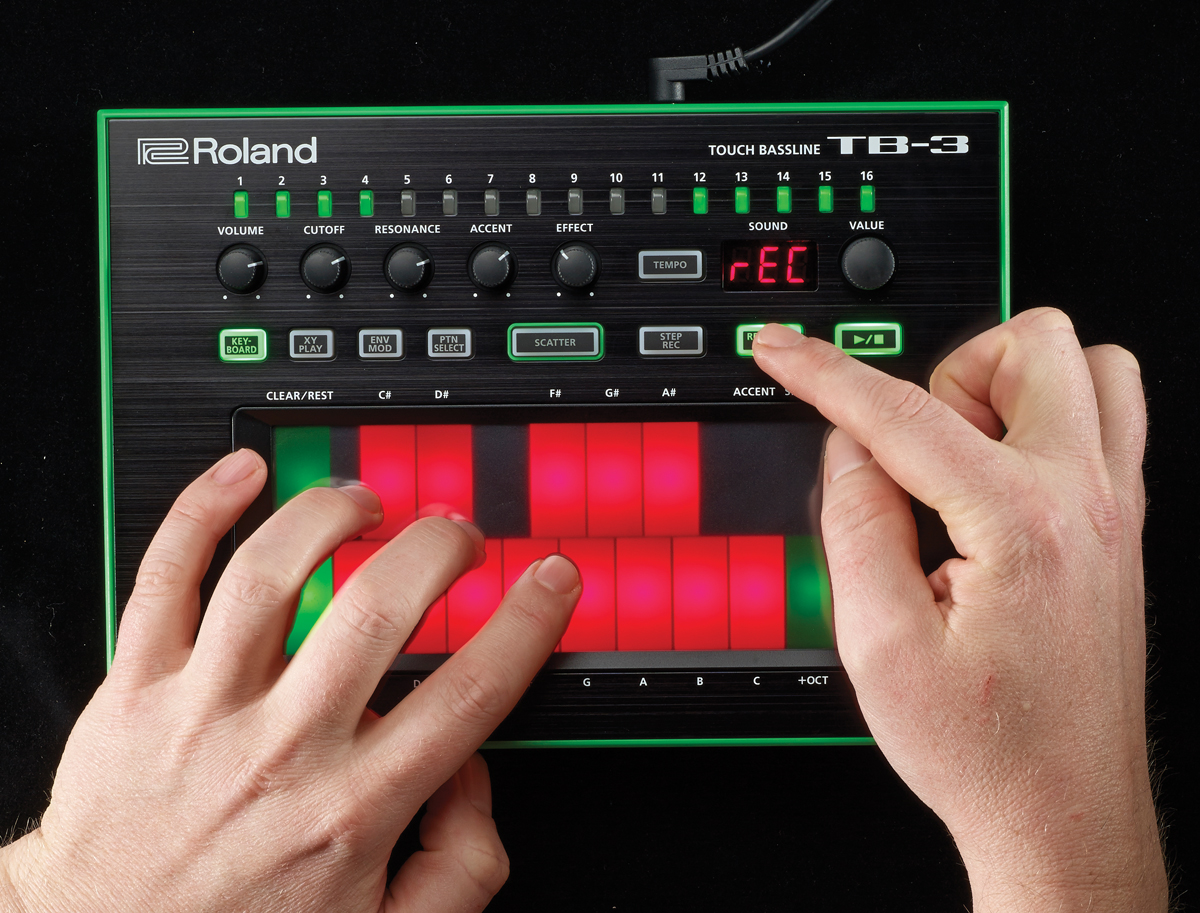 I was reading a MusicTech thread on Facebook and, in response to our Aira story, one poster – actually more than one – said something along the lines of ‘why bother when you can get all the sounds as samples on your computer?’

But having now tested them, I’m seeing another side. When I launched a magazine about making music totally in the box back in 1997 that was the big ‘win’. It was an exciting concept but nearly two decades on, making music with just a mouse and pointer has not really been a whole lot of fun. So Aira could be a big eye opener to the kids who have gone that way, because the range is designed to be played in the real world. 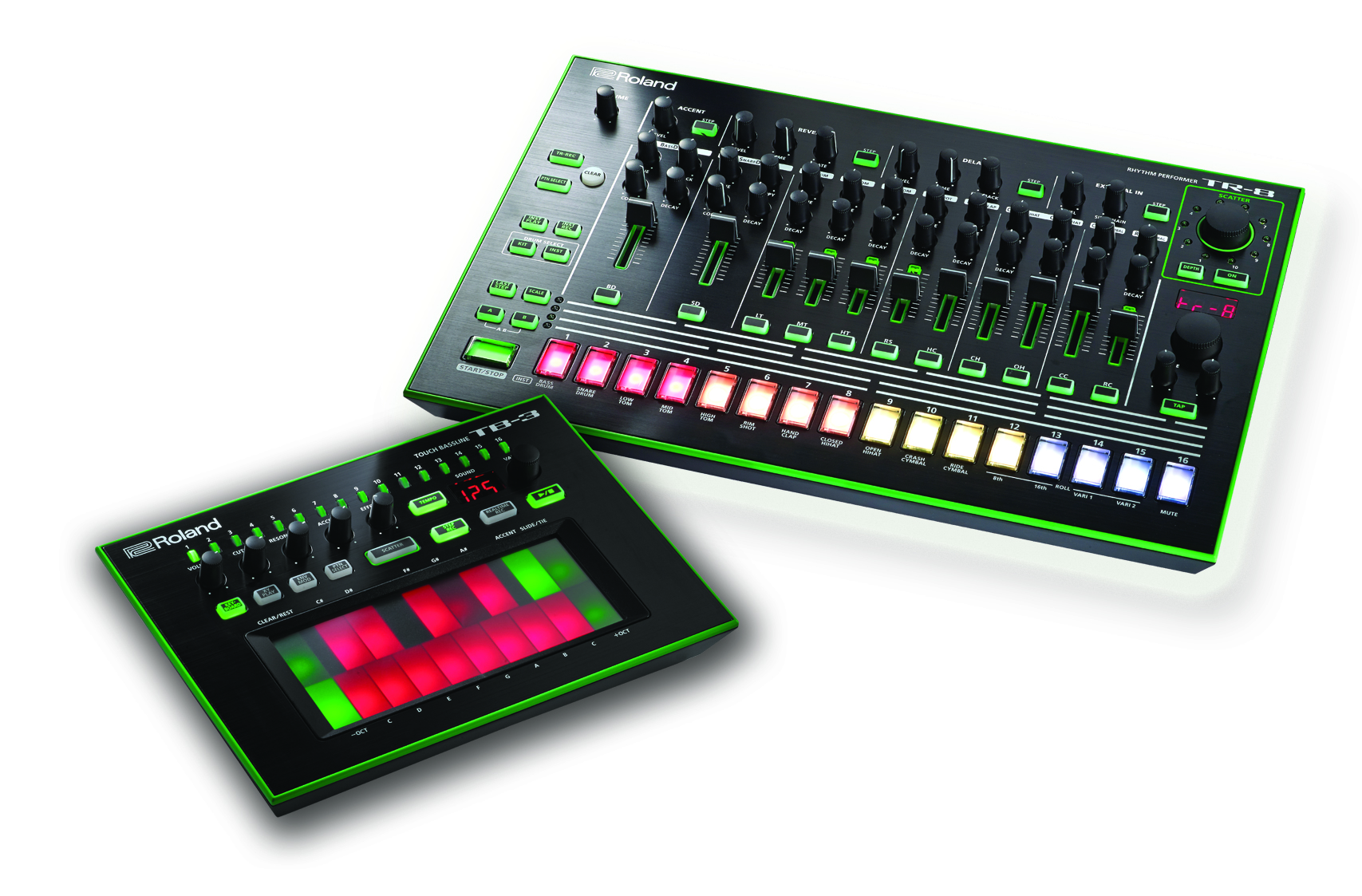 With that in mind I ended up replying to that facebook poster with something like: ‘do we really want our kids to look like they’re making music or like they’re writing emails?’ which I though was quite clever. But the problem with recommending hardware over software has always been one of cost. Why spend £2000 plus on a second-hand TR-909 when you can do it in software? I can’t argue with that but that’s where Aira’s last trump card comes in. Are you ready?

So there you have it. Worth the hype? Of course not. Nothing could have have matched that hype, but… I think the TB-3 and TR-8 are innovative and important. They undeniably look very cool, and they sound just, well, damn close. Are they as good as the originals? It’s an irrelevant question as they do loads more and cost far less so the answer is: you betcha. But their importance is that they are priced in exactly the right way to get the next generation of producers off their sorry sofas and performing again. But, final question, will they, as their forefathers did, kick-start a dance revolution? Well, we are due another summer of love… 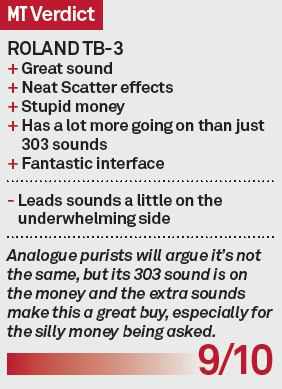 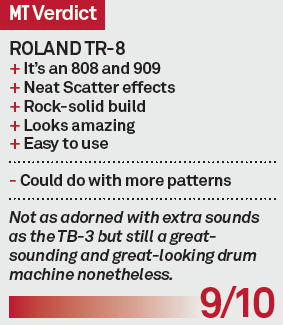 There’s a massive, more in-depth review of Aira plus hands-on tutorials and a first look at Aira System-1 (the third in the Aira range) in MusicTech magazine on sale 20th February 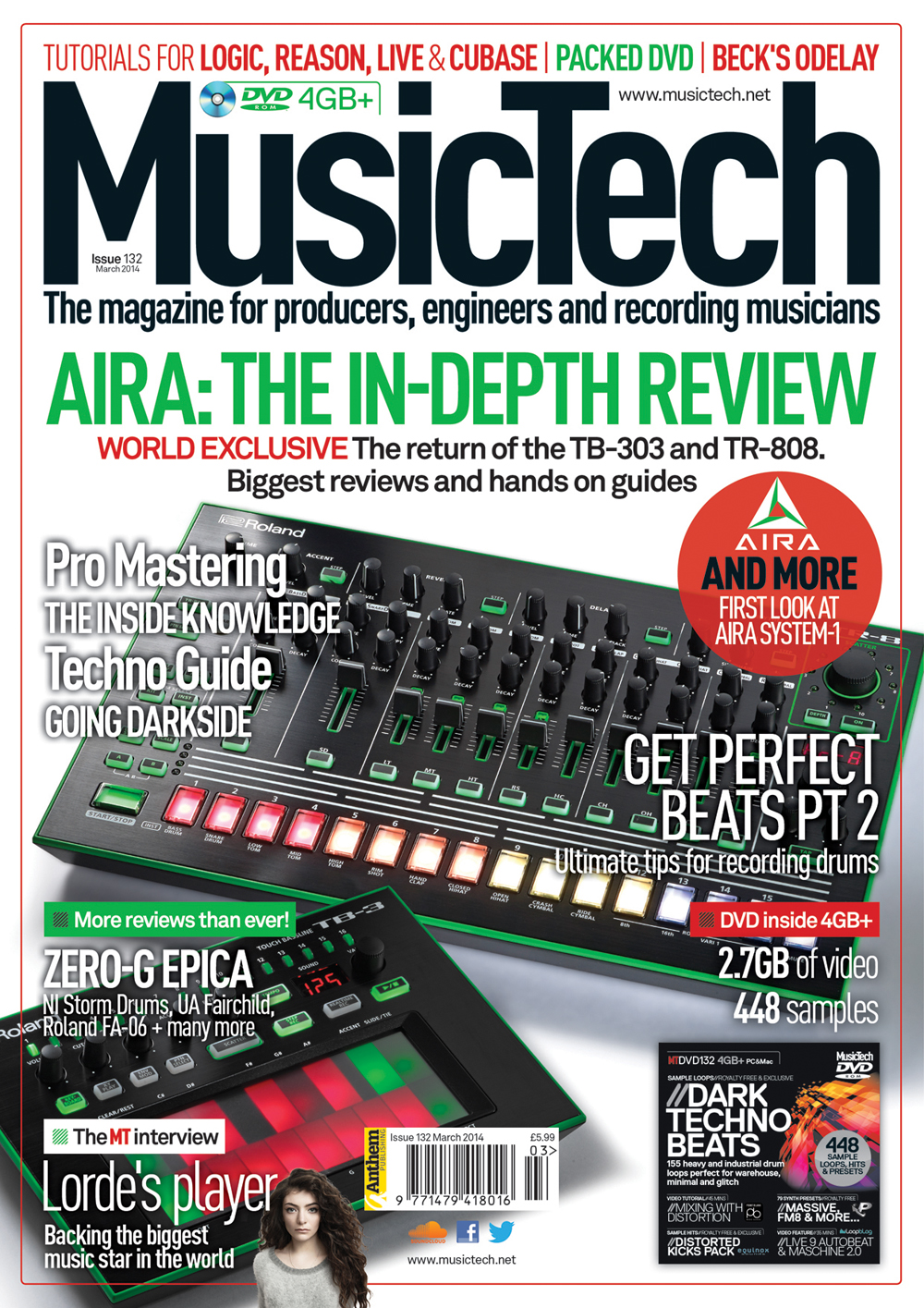