The artificial intelligence is programmed to play compositions in the style of Glenn Gould. 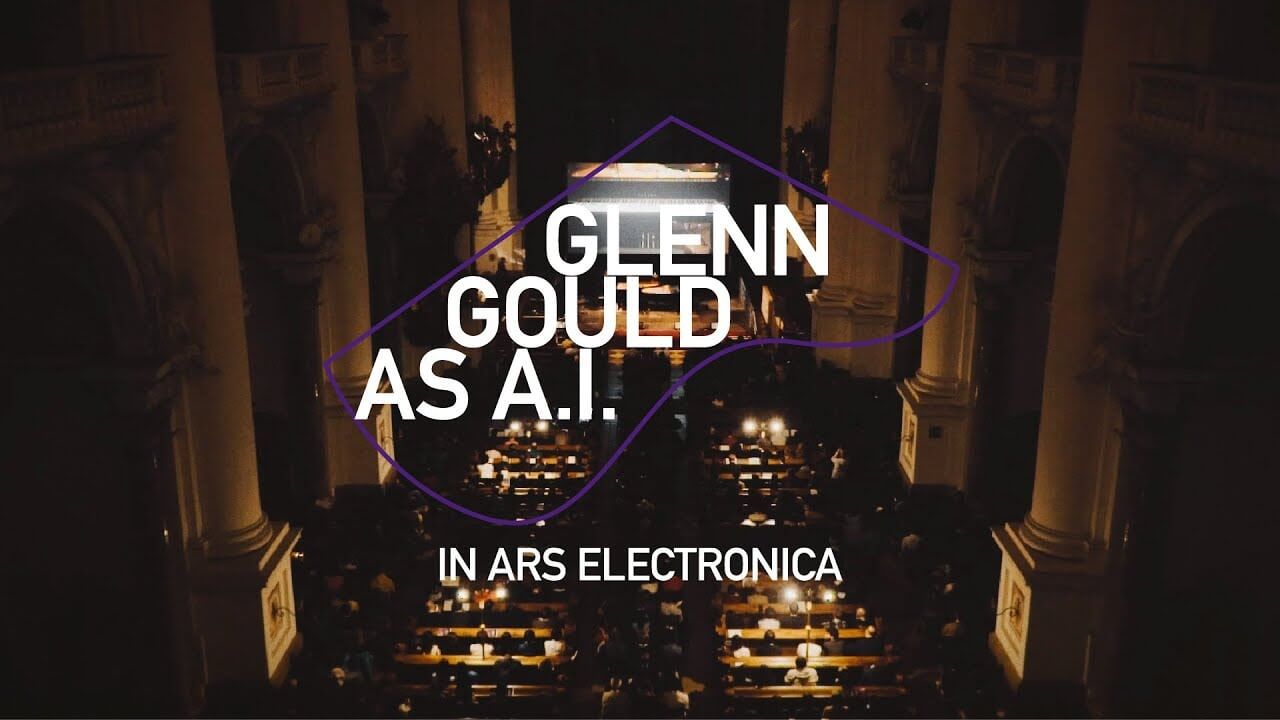 Yamaha premiered its AI piano system at Austria’s Ars Electronica Festival, with the system playing pieces in the style of the late legendary pianist, Glenn Gould. The company have now uploaded footage of the performance along with a short documentary, offering a glimpse into the development process, and the reactions from those intimately connected to Gould before his death.

The performance is split into two performances, with the first being a solo performance from the AI, and the second being an ensemble piece. The latter featured a duet performance with contemporary pianist Francesco Tristano and a wind trio with members of the Bruckner Orchestra Linz.

The piano system is capable of playing pieces that Gould never performed himself, but incorporating his stylistic traits into the compositions. The deep-learning software instantly generates playing data, recreating his unique touch, pacing and other style elements that defined Glenn Gould’s sound.

The AI was able to use its machine learning technology to collate data from over 100 hours of Gould’s performance recordings, thanks to support from the Glenn Gould Foundation. Yamaha’s AI also analysed human input in the form of performance from Francesco Tristano and other pianists who were familiar with Gould’s performance style.

Yamaha’s AI Music Ensemble Technology is capable of analysing the performance of human musicians almost instantly and play predictively, interacting with real performers on-the-fly. This means that although Gould is no longer alive to perform with contemporary musicians, the AI can recreate his playing style to give the impression to audiences and ensembles that he is still part of the performance.

Martin Honzik, Senior Director of Ars Electronica said “To bring artificial intelligence into connection with music should not end as an objective in a competition or an exhibition of achievements of two different forms of intelligence, but should be the beginning of a discussion which searches for forms of application in order to improve us in our being human and to expand and improve our virtuoso actions”.

Brian M Levine, executive director of the Glenn Gould Foundation, recommends the project be “taken into the music mainstream” due to the “keen interest”, “great deal of attention” and “spirited debate” it will generate.