A new interface design and other improvements make Emvoice more realistic than ever before. 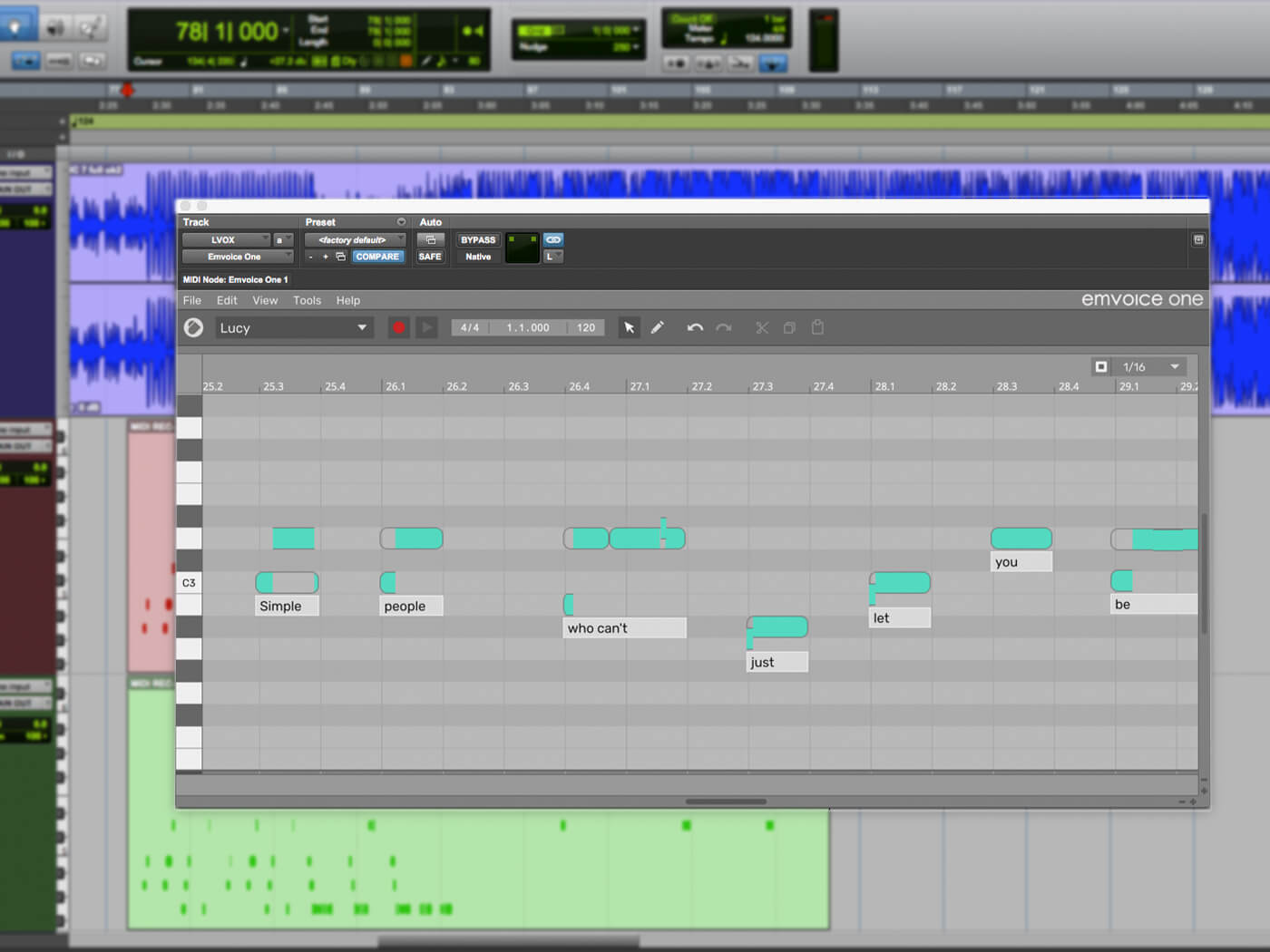 The latest version of Emvoice One, the virtual vocalist plug-in featuring ‘Lucy’, gets an update with AAX support for Pro Tools users, a new MIDI Listen mode, plus a brand new interface design and theme designs. The voice of Lucy has also been updated for enhanced realism.

Previously, Emvoice One was only available in VST2, VST3 and Audio Unit format, leaving Pro Tools users Lucy-less. Thanks to the inclusion of AAX support in the latest update, producers whose weapon of choice is Pro Tools can access the full features of Emvoice Once.

MIDI Listen mode allows users to monitor incoming MIDI notes from a keyboard controller or DAW timeline, printing the notes straight into the Emvoice piano roll to have lyrics added. This can be activated before or during MIDI note playback and automatically stops as playback does – unless the user stops it manually. Glissando and pitch bend can be added on top of existing notes using a second pass of recording, but MIDI Listen is designed not to overwrite any data. To get to grips with MIDI Listen, the brand has created a video tutorial.

With this update, the vocal range of any paid-for voice in Emvoice One is extended to C1 to C5. Prior to this, the range was limited to “the most realistic, true-to-life notes”, the company says. The newly available pitches appear in Emvoice One’s piano roll with a darker background than recommended-range pitches. 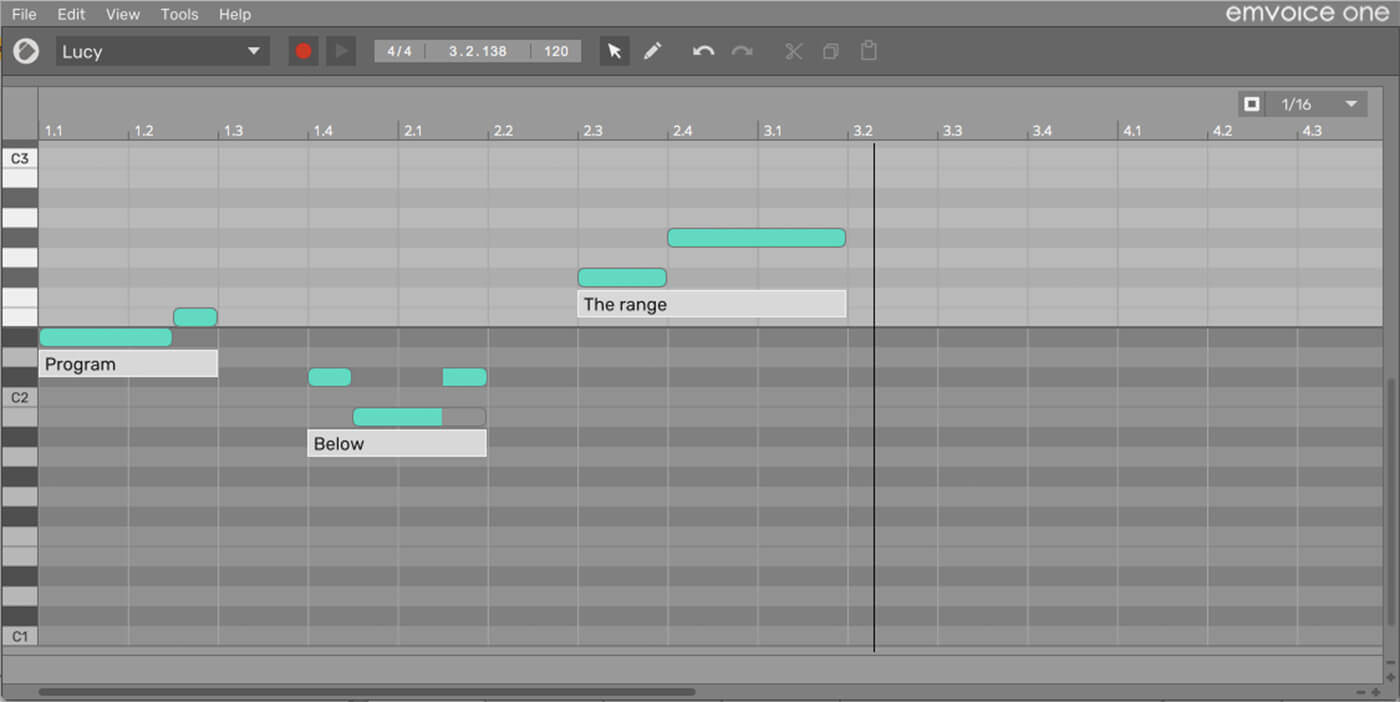 Following this update, Emvoice One will soon be introducing its next voice, Jay, to the Emvoice system. You can hear songs created using Jay in Emvoice’s playlist on Soundcloud. “Pricing for a second voice will be lower than the first”, Emvoice says, “giving sliding-scale pricing to users who have bought Lucy and are interested in Jay, or those who buy Jay and become interested in Lucy”.

Find out more at emvoiceapp.com