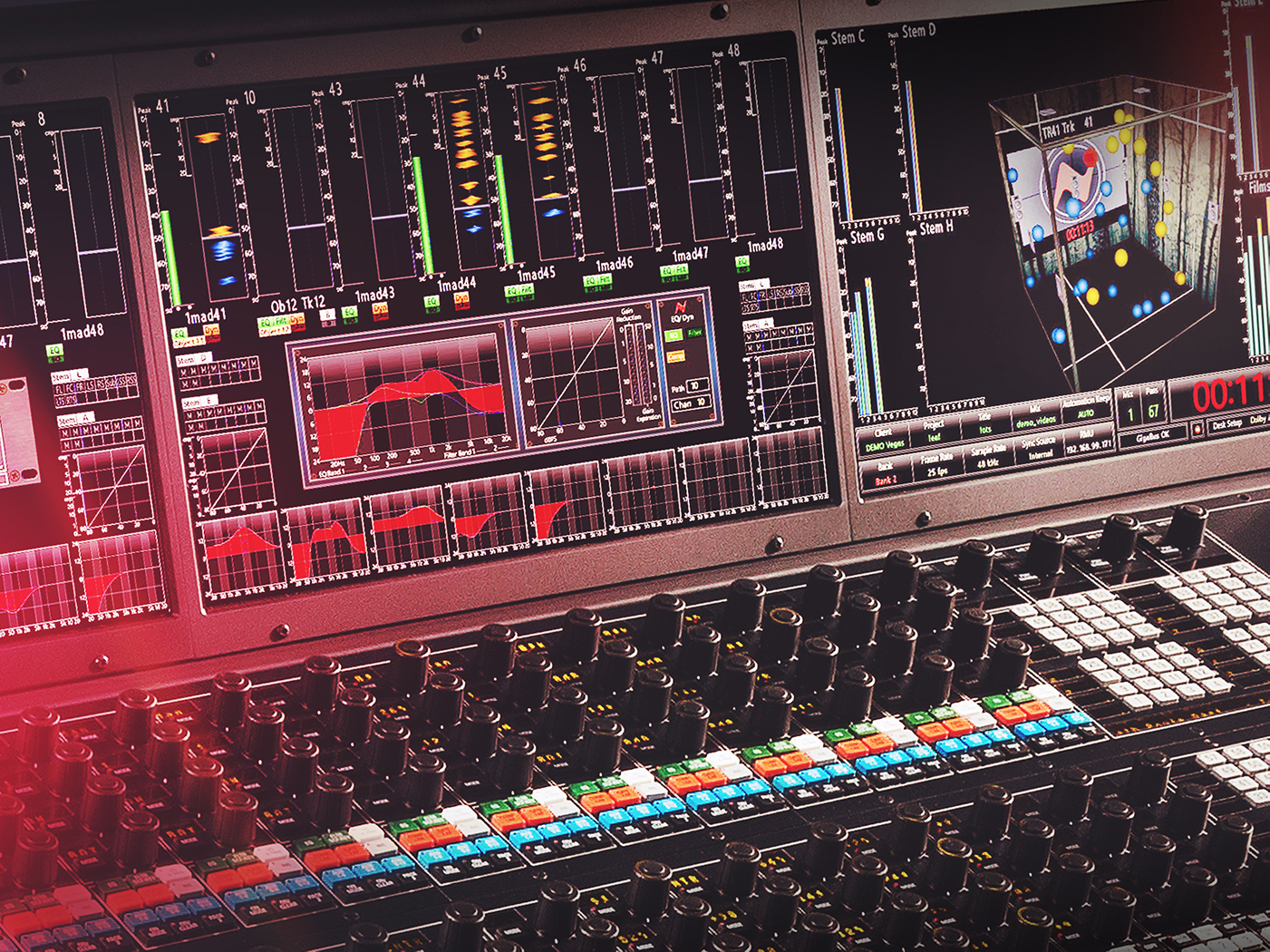 Including plug-in titles from Softube, AMS Neve, and Brainworx. 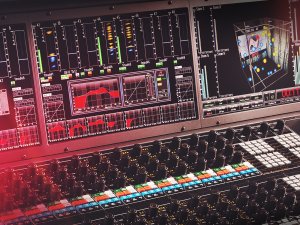 Following the release of the Lexicon 480L Digital Reverb and Effects plug-in, Universal Audio has unveiled the UAD Software v9.7. It includes plug-ins from Softube, AMS Neve, Suhr and Brainworx.

If you are in the market for a new vocoder, a digital film console used by the likes of Skywalker Sound, a Plexi-style amp emulator, or a plug-in to produce high-level masters, then don’t let this release pass you by.

Vocoders have been used to stunning effect, transforming human voices into various forms of robot speak on hits by Herbie Hancock, Kraftwerk, Daft Punk, Afrika Bambaataa, and countless modern producers. Developed by Softube, exclusively for UAD hardware and UA Audio Interfaces, the Softube Vocoder plug-in takes its sonic cues from the best analog vocoders of the past, while adding new features to take the iconic effect into the future. 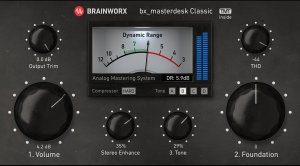 Built on the same high-end analogue mastering chain as its big brother the bx_masterdesk plug-in, the Brainworx bx_masterdesk Classic plug-in offers powerful, easy-to-use controls for a self-contained mastering environment so you can effortlessly produce high-level masters.