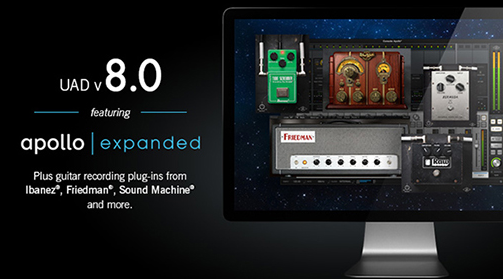 Universal Audio have announced the latest version of UAD Software – v8.0 is intended for use with UAD-2 DSP Accelerator hardware and Apollo interfaces. Read on for more info… 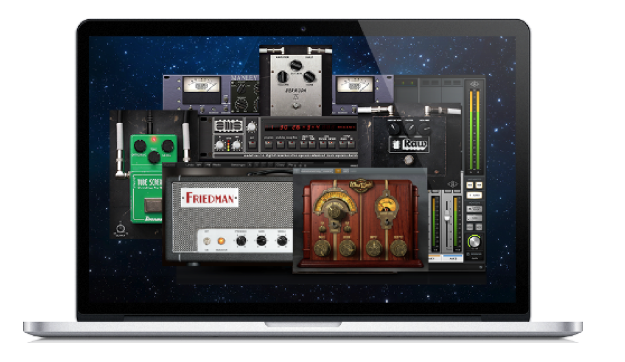 Combine up to six UAD-2 devices per system

Star clocking over Thunderbolt distributes high-quality clock to all Apollos

No time-consuming setup; provides consistent premium sound every time you monitor or record acoustic guitar
Freedom to re-mic as you mix, changing and adding microphones as needed to fit your production
UA Distortion Essentials Plug-In Bundle — $249

66 impulse responses for each amp, with multiple speaker cabinets recorded in a state of the art room with stellar gear