US public could pay more for musical instruments and production equipment. 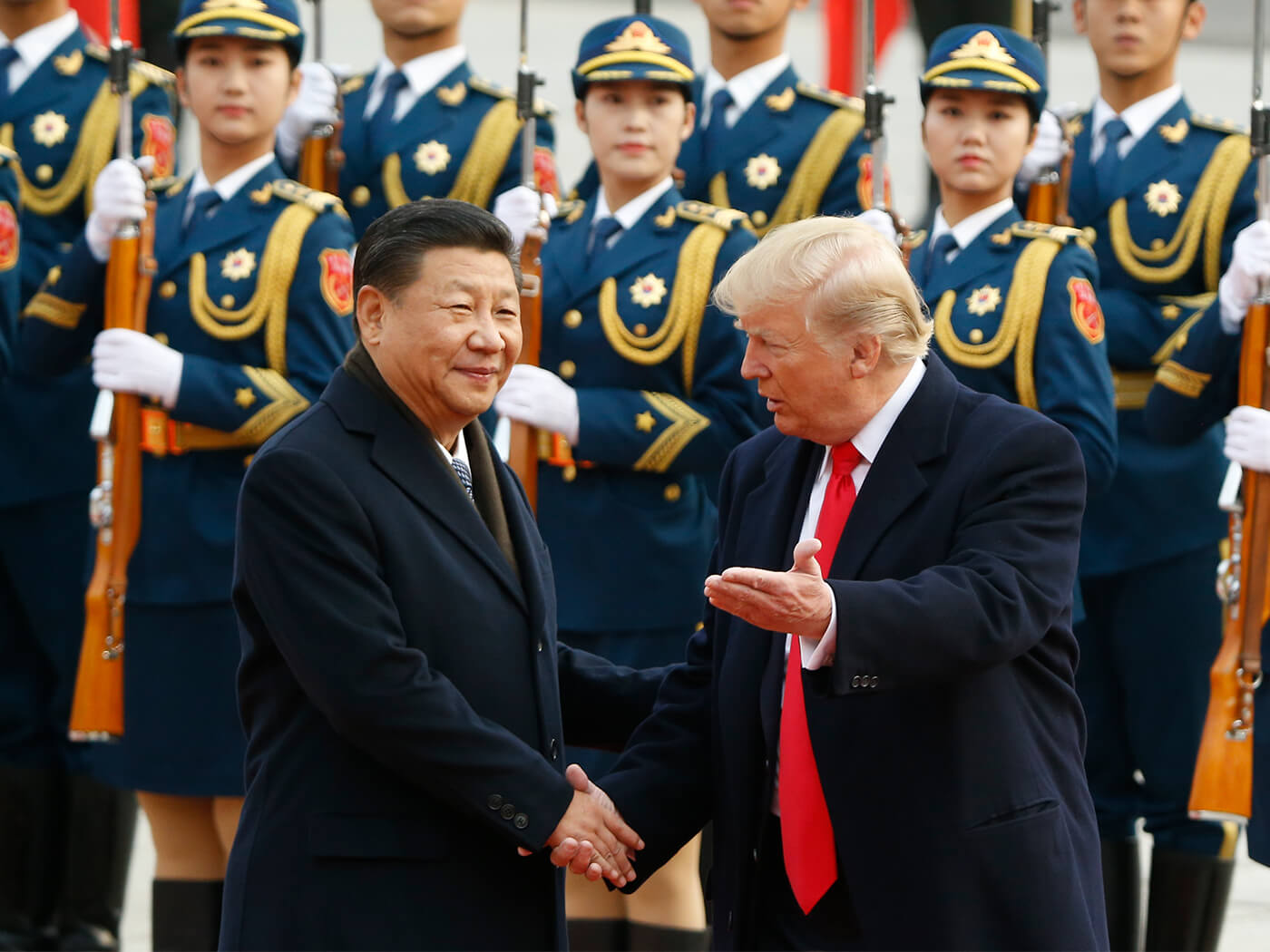 President Donald Trump has threatened to apply a new 10 per cent tariff on $300 billion of goods imported to the US from China. The headlines about the blanket tariff are mostly concerned with clothing, consumer electronics and food, but musical instruments and recording gear will also be affected.

A 113-page document from a law firm specialising in trade law outlines all the products that are expected to be hit. This list includes all musical instruments, microphones, speakers and other recording equipment.

A large number of musical instruments and devices required for music production, are currently made in China. Brands with manufacturing operations in the nation include Roland, Behringer, Focusrite, SE Electronics, M-Audio, Teenage Engineering and many more. In fact, the recent popularity and affordability of hardware synths, for example, can be partly attributed to the lower cost of Chinese manufacturing.

The tariff, which is due to come into effect on 1 September 2019, follows another 25 per cent tariff on selected Chinese imports to the US implemented last year. This earlier levy was strongly opposed by US manufacturers Moog Music Inc. and Apogee Electronics, who both rely heavily on electronic components from China.

In an official statement last July, Moog Music Inc. said the 2018 tariffs would “drastically increase the cost” of building instruments and had a “very real potential of forcing us to lay off workers” or even moving manufacturing overseas. This new tariff will likely make that prospect much less palatable for manufacturers.

Ultimately, this latest move – if it goes ahead – will have the greatest impact on American consumers. In a statement to the BBC, the US Chamber Of Commerce, the representative body for over three million US companies, said the latest tariffs “will only inflict greater pain on American businesses, farmers, workers and consumers, and undermine an otherwise strong US economy”.

…during the talks the U.S. will start, on September 1st, putting a small additional Tariff of 10% on the remaining 300 Billion Dollars of goods and products coming from China into our Country. This does not include the 250 Billion Dollars already Tariffed at 25%…

The latest news comes two months after President Trump had agreed to cease additional tariffs on China and to resume trade negotiations with Chinese President Xi Jinping. However, the US premier claimed that China went back on certain parts of the deal, namely to buy “large quantities” of US agricultural products, and to halt the sale of Fentanyl to the US.

According to a report in The New York Times, Donald Trump has threatened to raise the new tariffs to 25 per cent or higher if the trade negotiations fail. He is quoted as saying “The 10 per cent is for a short-term period, and then I can always do much more or I can do less depending on what happens with respect to a deal”.

We have reached out to several musical instrument and pro audio companies for comment, and this story will be updated as and when we receive responses.