The Recording Workshop is celebrating its 25th anniversary and is now approved to deliver Rockschool Music Practitioner level 3 and BTEC HND qualifications. This will enable The Recording Workshop graduates to get straight into the final year of a degree at university. The new hands-on TRW Music Production HND & Rockshool courses starts on 9th […] 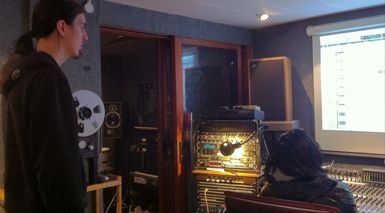 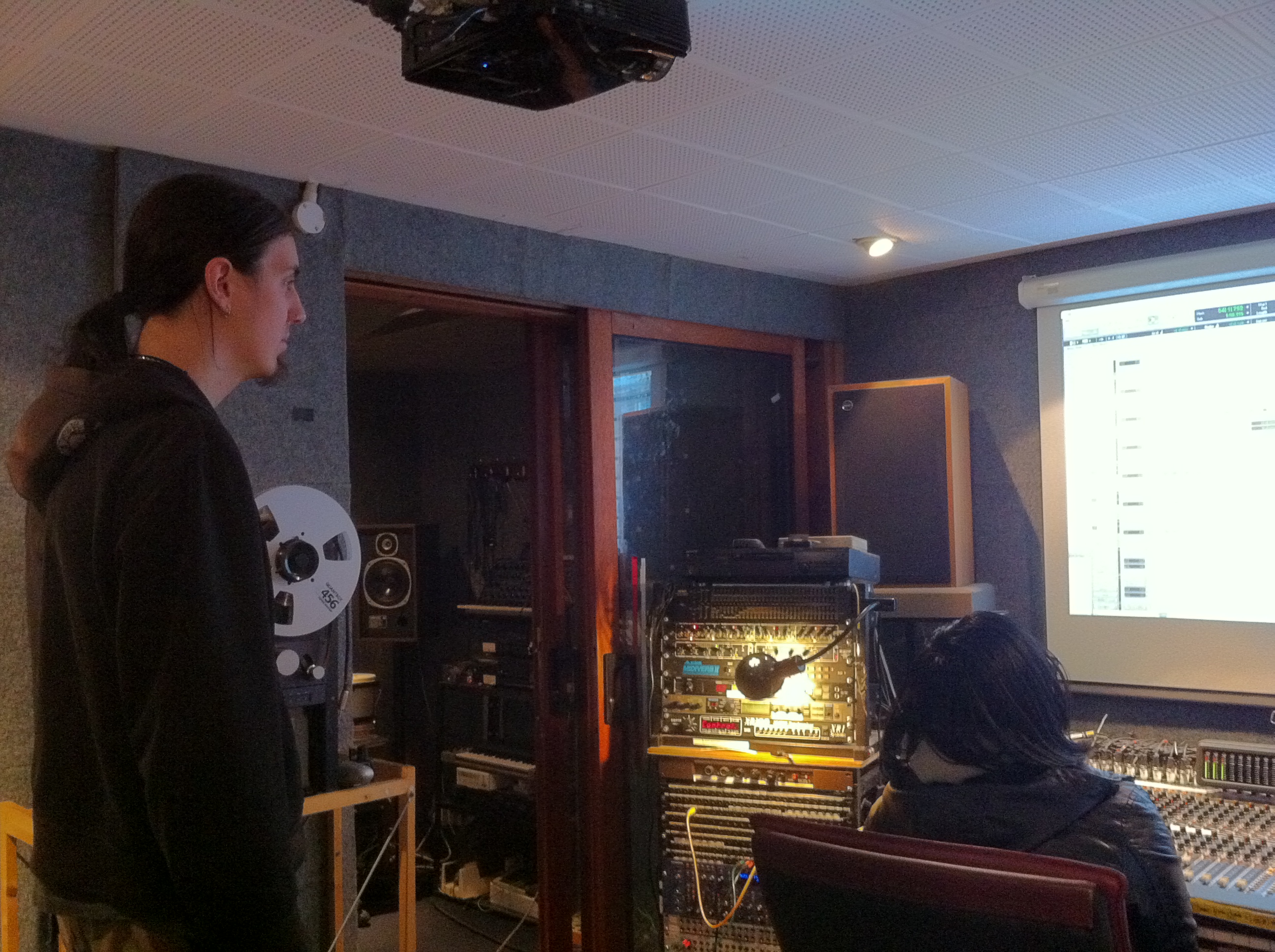 José Gross, TRW’s principal, said today: “We are providing these qualifications without the need for lots of written work by students by giving them a chance to develop their talents and skills to keep up with the growing need for properly trained & qualified sound engineers and producers in a technologically very fast developing industry. We will be taking applications until 5th September 2014 and although we only have 4 people per course our courses start approximately every 2 months. These students will be graduating in the summer of 2015, 2016 and 2017 depending on which qualification they are taking and when they started. 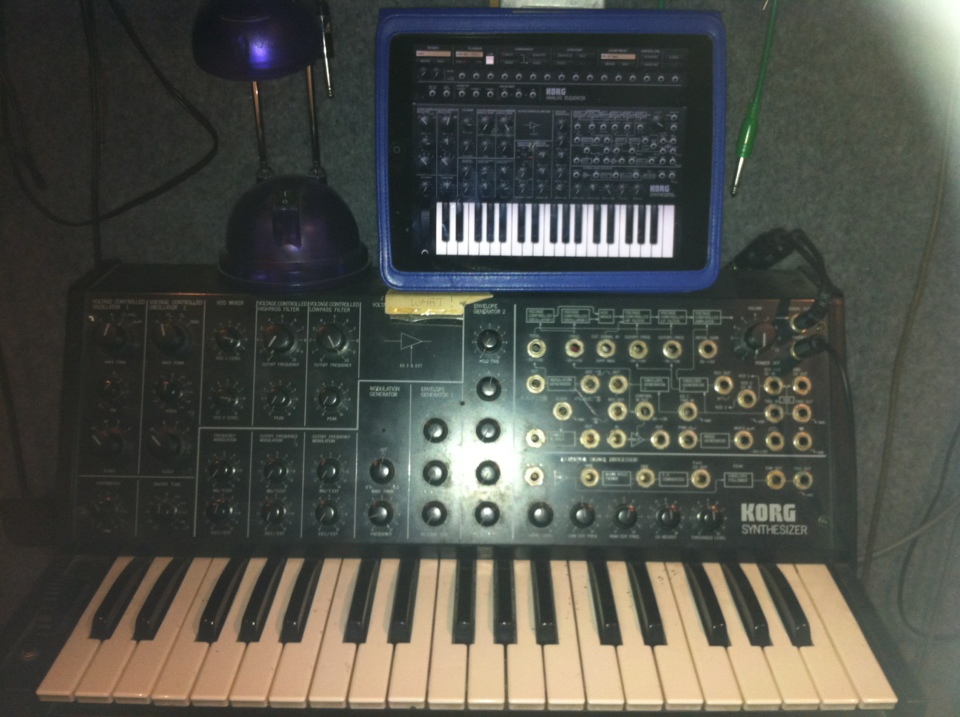 There will be an open evening on Monday 1st September at 18:00. http://recordingworkshopuk.com.

The Recording Workshop was founded by José Gross, co-founder of 1970’s psychedelic rock band Here & Now. He started it in his house in Shepherd Bush west London in 1989 at a time when there was very little in the way of audio engineering & music production training available. TRW then moved to Buspace Studios in north Kensington in 1998 becoming neighbours with Damon Alburn & Blur among others. TRW has had over 7000 students pass through its doors in its 25 years existence but it still keeps to its principle of just 4 students per course. 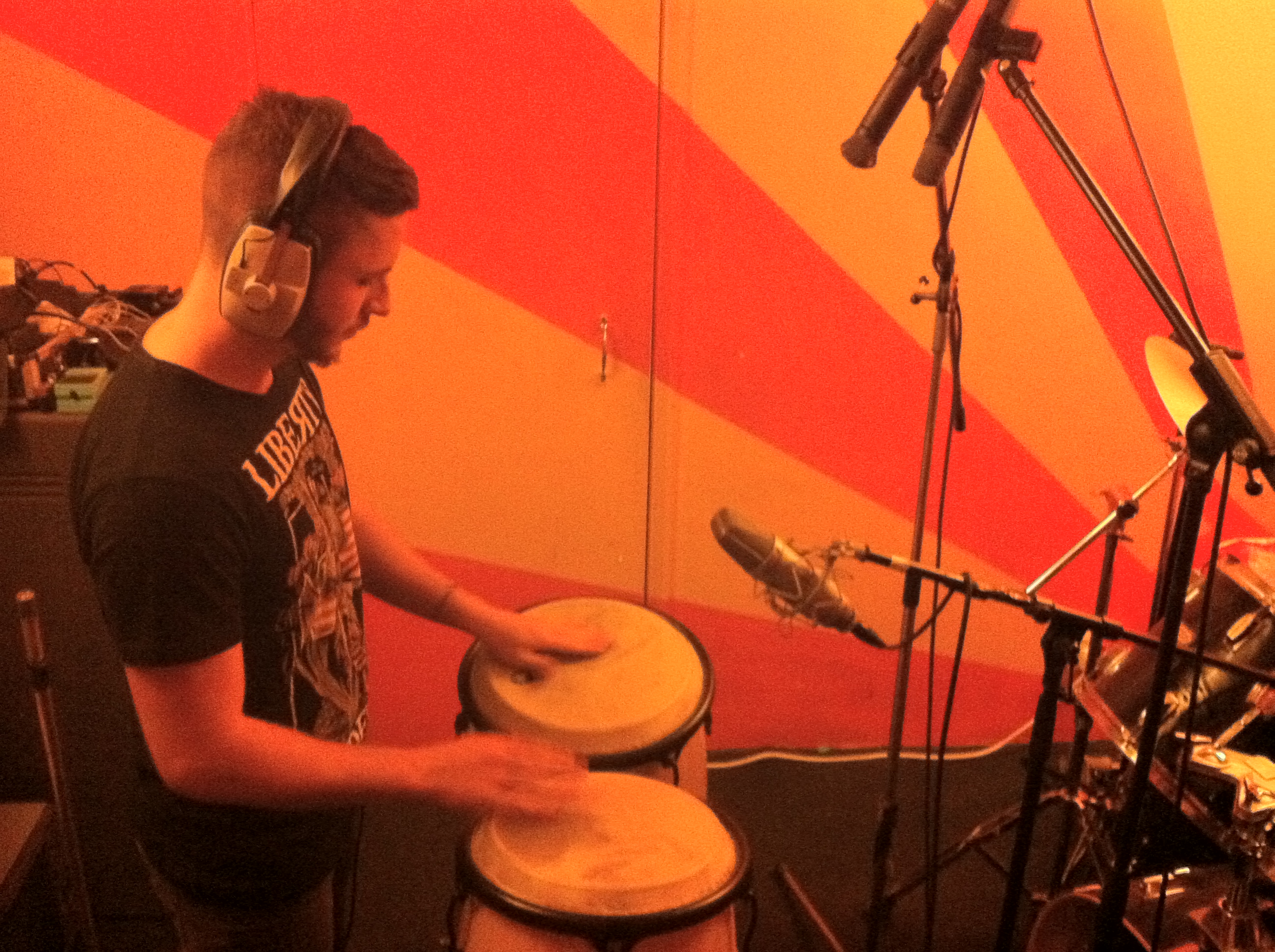