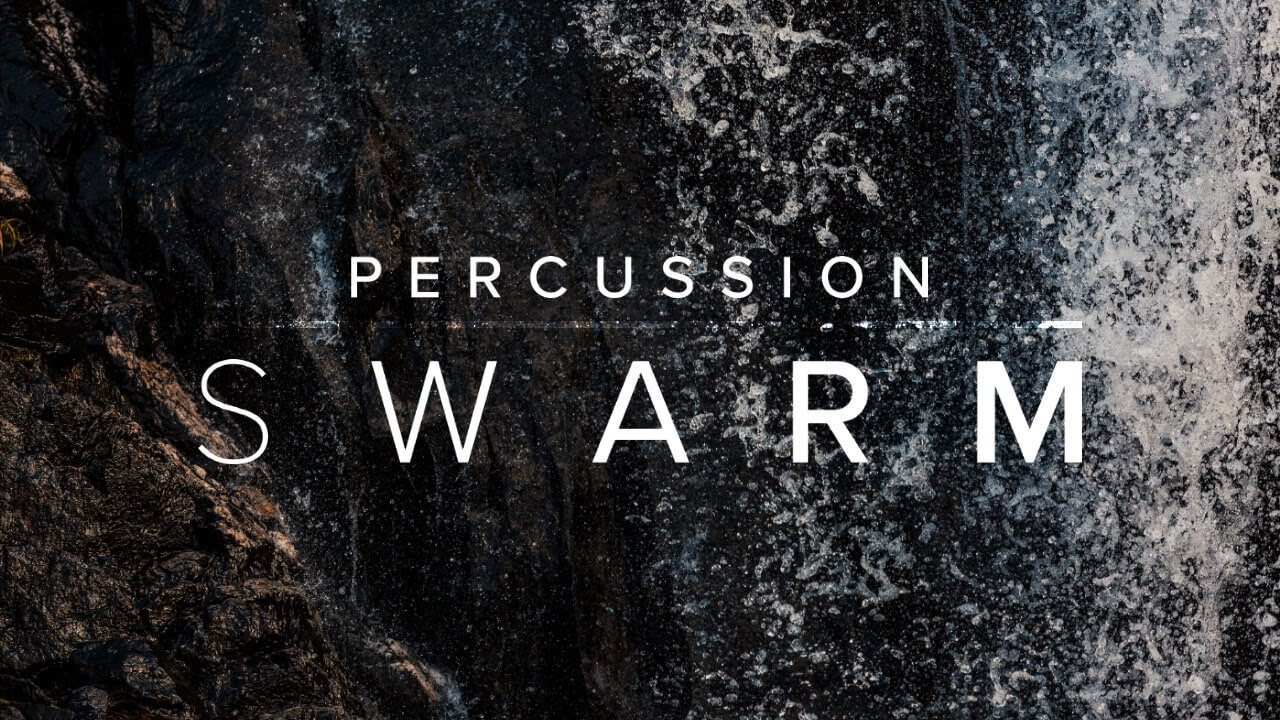 Spitfire Audio has announced the availability of Percussion Swarm, the next virtual instrument in the company’s Swarms series. The British sound design company has described the plug-in as “a one-of-a-kind, encyclopaedic collection of beautiful cloud-like evolutions, pointillistic textures and single hits created from rare and extensive tuned and untuned instruments”.

Percussion Swarm is comprised of a range of percussion instruments; some you would have heard, others you may have not. From glockenspiels and tubular bells to angklungs and udus, Spitfire Audio has recorded performances with these instruments in the Lyndhurst Hall at AIR Studios London, where the likes of Jamiroquai, Pete Tong, Martin Garrix and more have worked on their craft. The performances utilised unconventional playing techniques, including using bows and rubber balls to prolong the resonance of the instruments. Jake Jackson spearheaded the recording process, and has worked on TV and film projects that have been awarded BRITS, Golden Globes, Grammys and Oscars.

Designed for TV and film scoring, the Kontakt plug-in was created to play percussive elements as if they were stringed instruments. Paul Clarvis, Gary Patel and Frank Ricotti performed the pieces for Percussion Swarm, and are no strangers to Spitfire Audio, having worked on existing percussion libraries designed by the company. 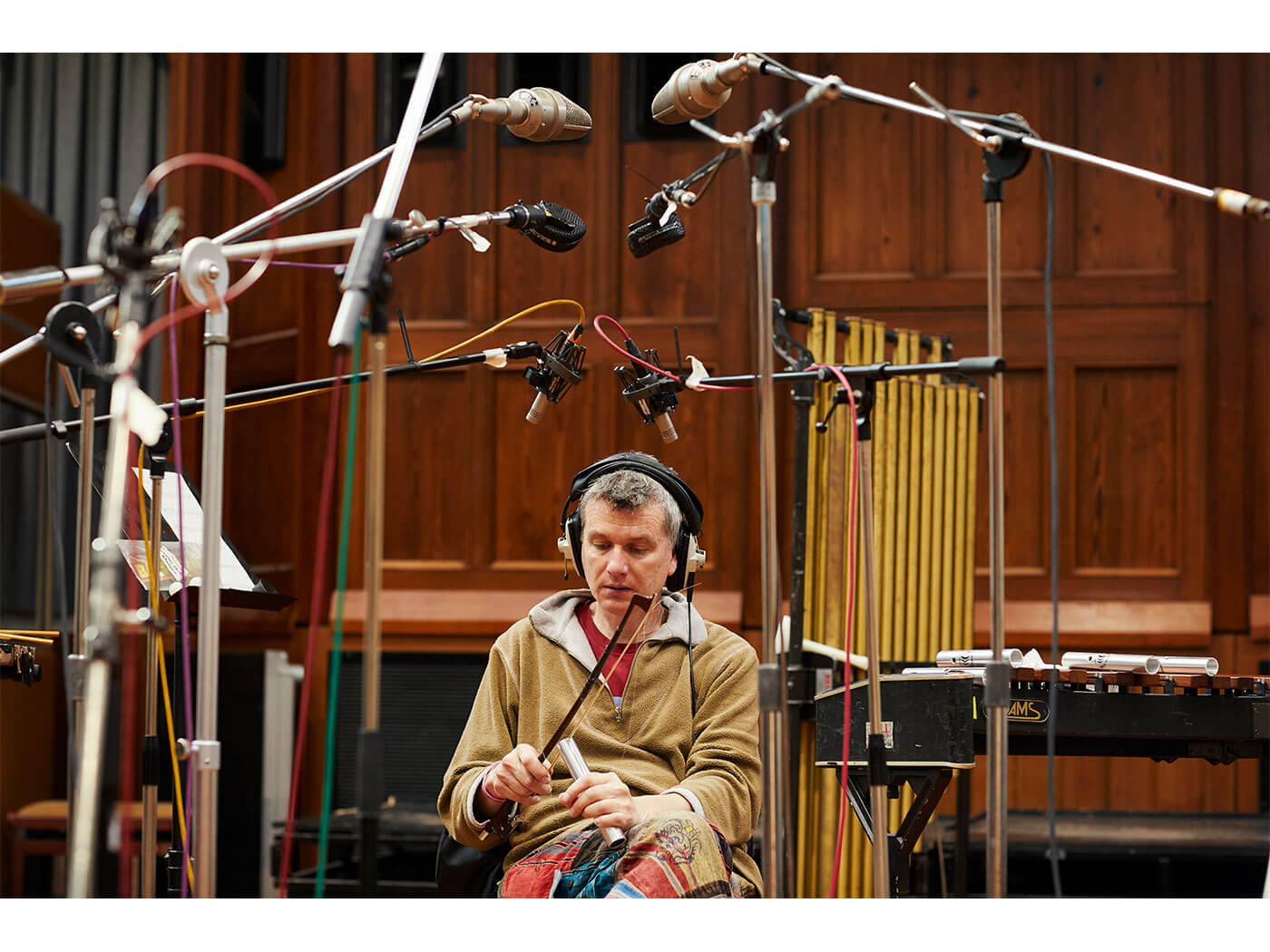 Paul Thomson, Composer and Spitfire Audio co-founder states the library itself is “…a fantastic, really deep palette of creativity for you to use in your productions — everything from the beautifully-recorded, multi-percussionists sounds in the Hall, all the way through to these fantastic warped sounds; there are lots of short sounds for you to use in there, percussively, and there are lots of long sounds to use as these kind of evolving beds — alternatives to standard stuff, such as long string notes and things like that.”

Percussion Swarm encourages experimentation and fine-tuning, featuring 16 signals to play around with. Six microphone placement positions can be chosen, from Close to Ambient, plus a Close Pan section, allowing you to hone in on one of the three players, or mix and match the sound to your preference.

Four mixes curated by Jake Jackson can be selected for instant playability. ‘Clouds’ are long, looped notes with a slider to control Density. ‘Swarms’ range from thunderous rolls to swells and through to bowed metallic sounds. A slider will control Swarm speed and note length. One-shot hits can be played on each instrument for custom creation of rhythm tracks. ‘All in Ones’ will control entire recordings of an instrument.

Paul Thomson ties things up technically: “The library is 64 GB in compressed format, down from 145 GB of .WAV files. There are 21 instrument groups in the library, 76 articulations, 30 warped sounds, and then, using those warped sounds, we’ve created 235 snapshot presets.”