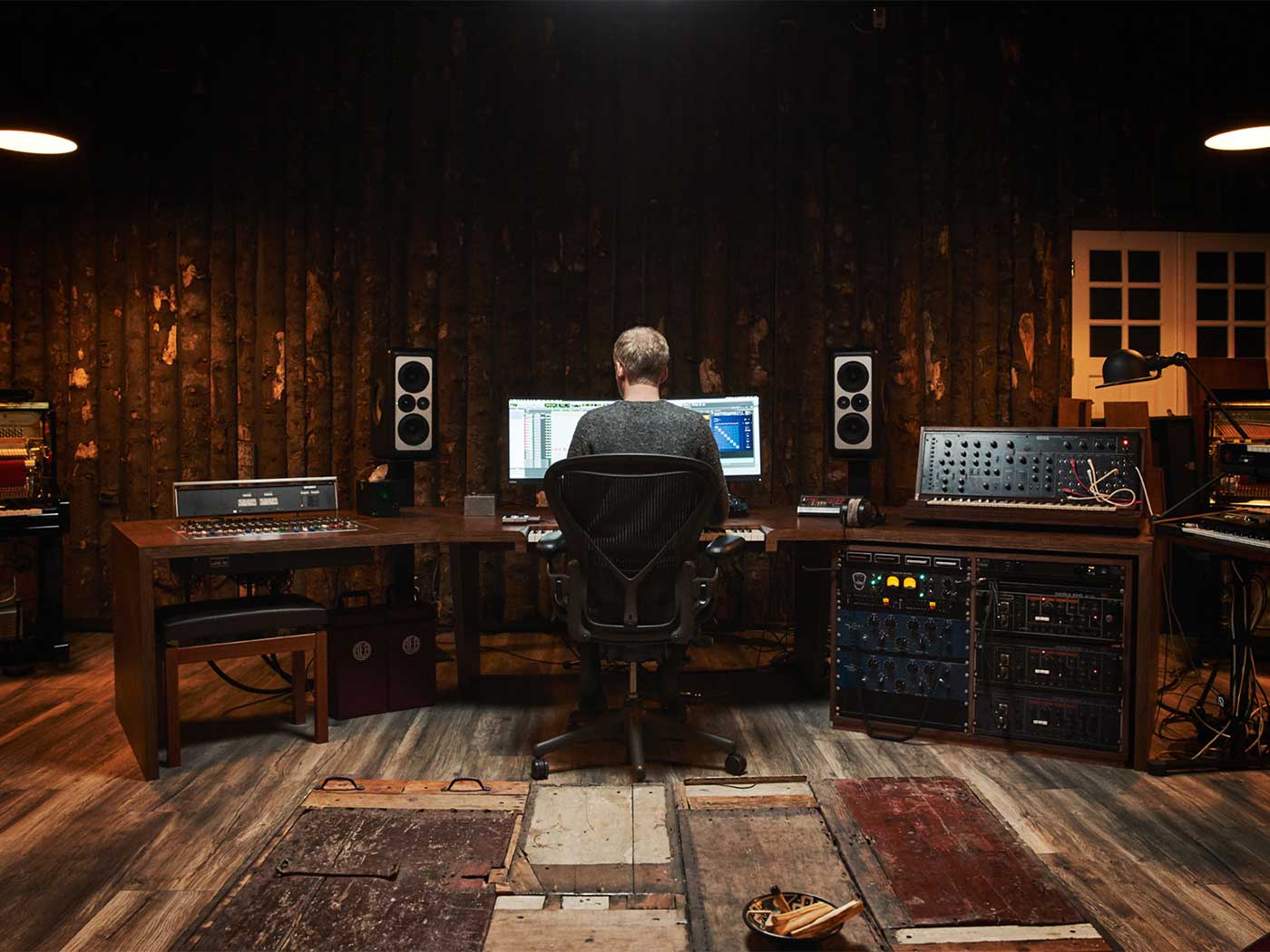 Previously collaborating on their Chamber Evolutions library, the collaborative force of BAFTA-winning composer, Ólafur Arnalds, and software development giants, Spitfire Audio, has announced Ólafur Arnalds Stratus. The dynamic new instrument is available to pre-order now and builds on a series of libraries that the partnership has been successful with.

Spitfire Audio says the new instrument offers “intricate and inspiring polyphonic patterns performed on piano synthesisers”. Ólafur Arnalds Stratus is based on two piano’s performances generated by a network of MIDI triggers and is designed to be instantly and easily playable. A custom-built Kontakt interface is comprised of six multi-layered piano and synth matrixes, which each offers a “unique sonic experience”, Spitfire says.

Ólafur Arnalds says of the instrument that “the classical scene is sometimes closed to people who haven’t been studying music all their lives. I want to bring my classical influence to people who don’t usually listen to this kind of music, to open people’s minds.”

Spitfire Audio’s Ólafur Arnalds Stratus is available for pre-order now, with the full release set for 19 March 5 pm GMT. More details will follow on release day, including an in-depth video of the instrument in use – keep your eyes peeled. In the meantime, check out the trailer below.

Spitfire Audio Ólafur Arnalds Stratus is available at an introductory offer of £199 until Thursday 9 April. Find out more at spitfireaudio.com