Samplesound and Michael Klein collaborate on a modular-based techno bundle

The Sequences pack boasts 126 high-quality samples, which Klein shows you how to transform into your own. 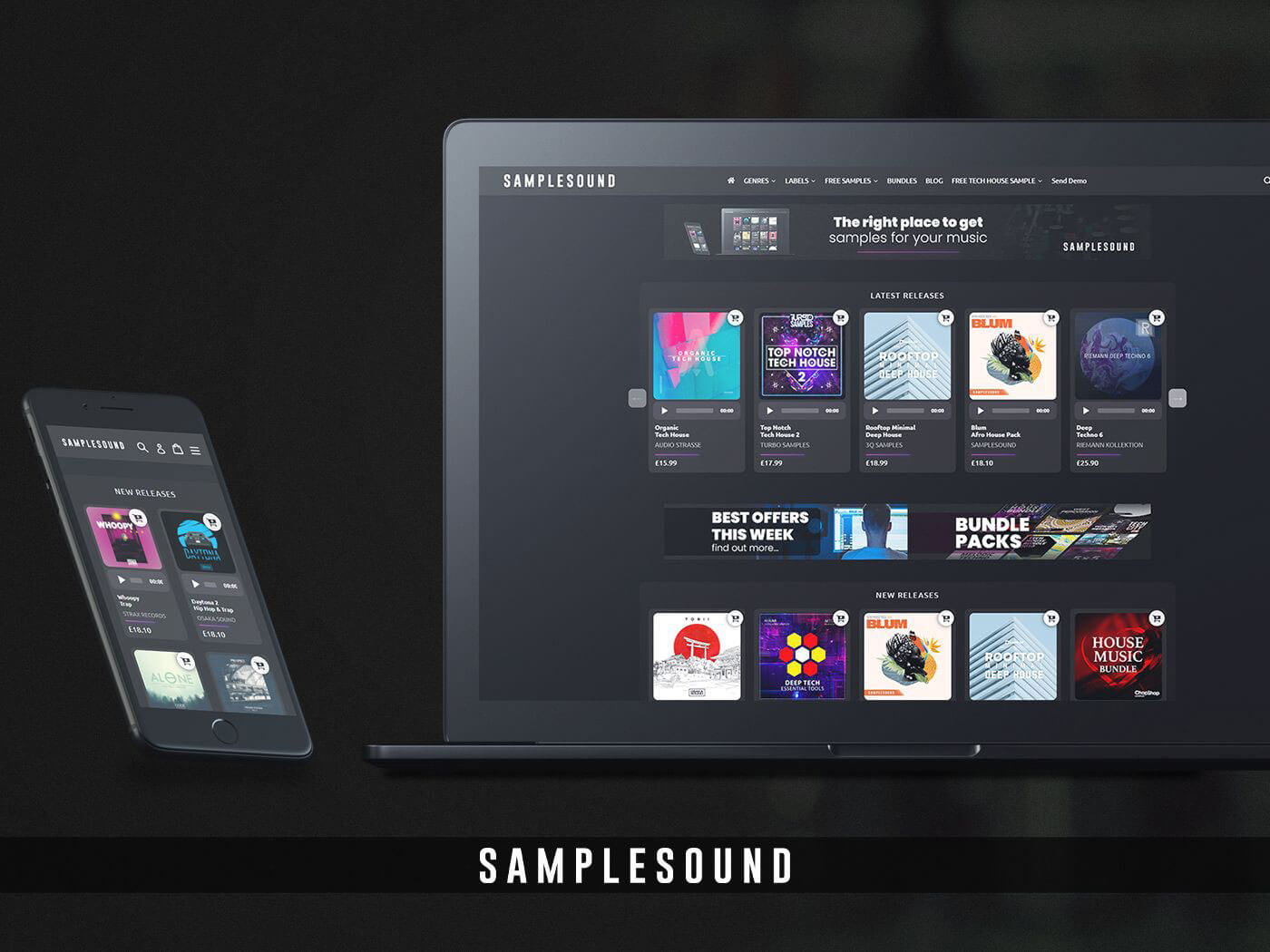 Samplesound has teamed up with techno master craftsman, Michael Klein, to release the Sequences sample pack. Klein has also created a video tutorial to show you how to transform these samples to make them your own, regardless of genre.

The London-based sample site is at the forefront of musical trends, with over 20 labels hosted on its catalogue, plus collaborations with tons of international producers. Loops, one-shots, presets, sound effects, construction kits, MIDI files and more are at your fingertips, all primed for you to transform into your new projects and elevate your creativity to the next level. 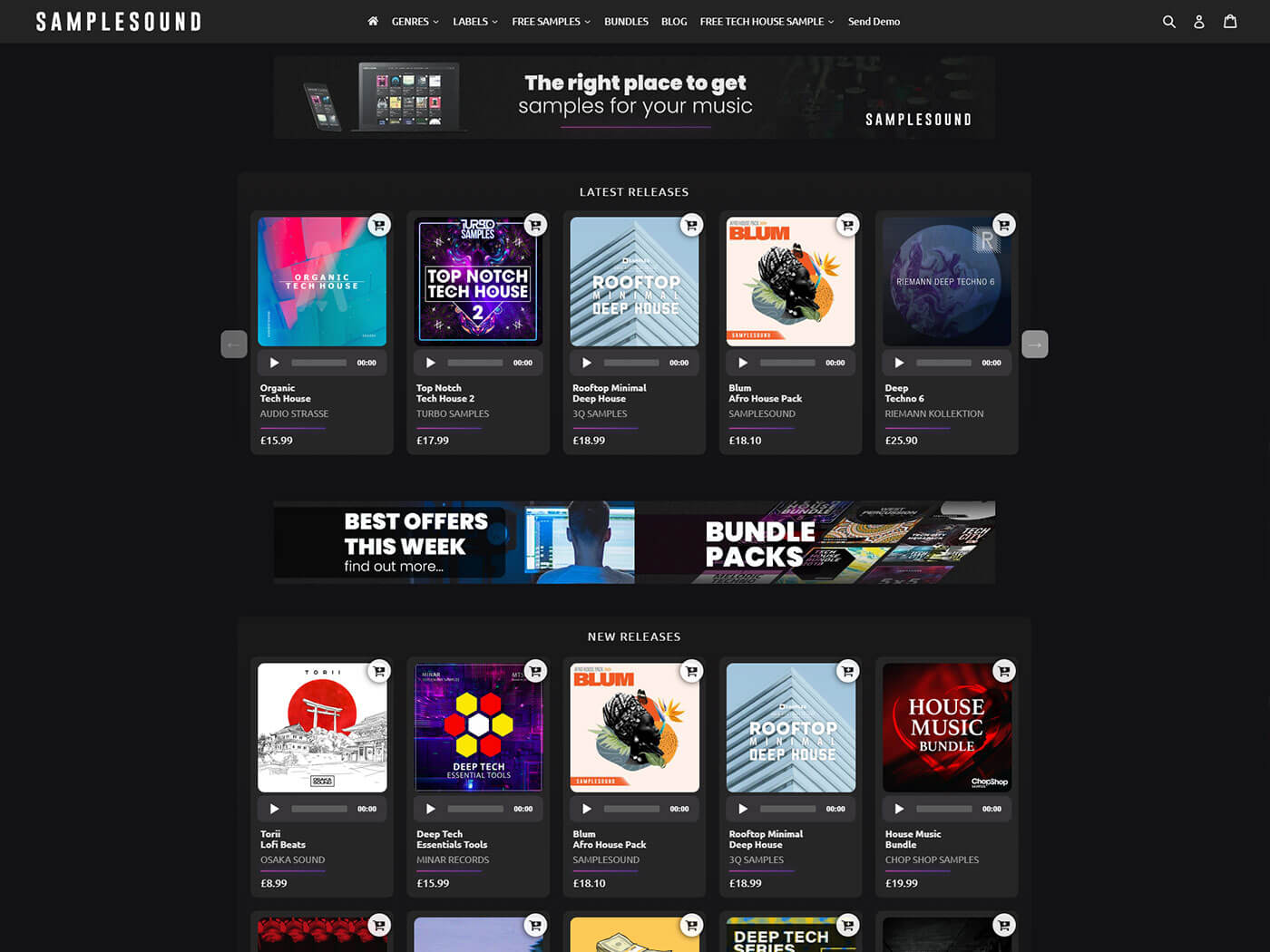 In its latest sample pack, Samplesound recruits Michael Klein and his modular rig to create the Sequences pack. The German-born producer has been immersed in Berlin’s techno scene since 2008 and found inspiration from iconic techno venues Robert Johnson and Cocoon Club, among other underground mainstays. He’s recently released charting tracks on Sven Vath’s Cocoon Recordings, Pan-Pot’s Second State and on his own label, BLK DRP, among others.

Speaking on how he created the pack, Klein says: “I used my constantly-changing modular setup. For the sound generators, I mainly used the VCOs from Verbos, Noise Engineering and Erica Synths. I manipulated these sounds with resonating filters from Serge, the Verbos delay, distortion from Retro Mechanical Labs or Oto and a bunch of other small modules”.

This pack is perfect for productions across the techno umbrella, including industrial techno, melodic techno, acid techno and much more. Check out Michael Klein’s tutorial video below to learn how you can manipulate these samples to suit your production, debunking the notion that a sample pack makes you sound like everyone else who has the same files.

Listen to the sounds in action below.

With a brand new website and a regularly updated collection of high-quality sounds, Samplesound has cemented its place as the right place to get inspiration for your new project. Myriad genres are covered, from underground techno to afro house and much more, with all samples 100 per cent royalty free. All sounds are processed at 44.1kHz/24bit and are compatible with all DAWs.

To learn more, head to Samplesoundmusic.com.