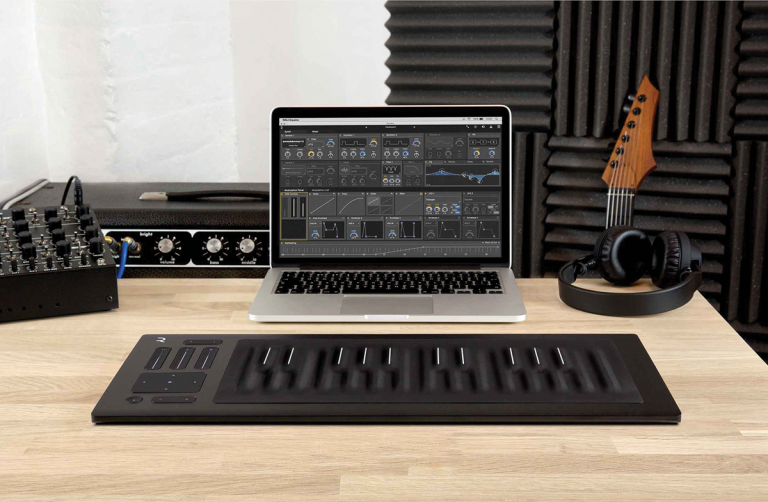 We’re big fans of ROLI’s new music tech products here, especially the Seabord RISE and NOISE app. We’re previously interviewed the founder of the company here  and the company has just announced the following funding news which is bound to mean more great products for the music technology community… 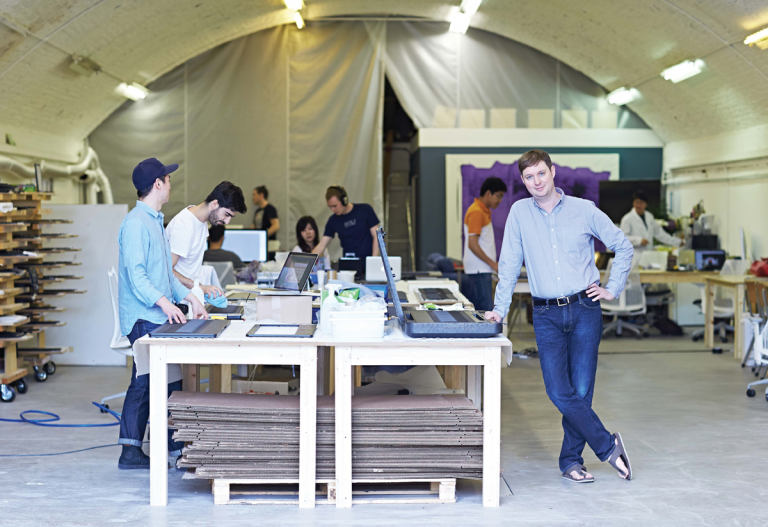 New York — ROLI, the East London-based music technology company, has raised $27 million to accelerate growth and bring its revolutionary devices — including the celebrated Seaboard RISE — to music-makers around the world.

ROLI has rapidly established itself as the most innovative company in music technology by creating connected instruments that offer unprecedented expression. The Series B fundraising will help ROLI scale to meet growing demand, expand in new markets, and intensively build out its product, engineering, and marketing teams in North America and Europe.

Roland Lamb , Founder and CEO of ROLI, said: “Music is a source of joy, and we want to make music creation more connected and accessible for everyone. The success of the Seaboard has shown that people want musical devices that are elegant, advanced and open to all — and as easy to use as a smartphone or tablet. We’re thrilled to be partnering with some of the world’s most experienced investors as we revolutionize how people express themselves through music. And as we continue this journey, we are looking for everyone — from coders and makers to composers and musicians — to join the ROLI team as we change the shape of music.”

ROLI’s chain of connected hardware, software, platform and developer products have received worldwide acclaim. The Seaboard RISE , an instrument that launched in September 2015, remodels the piano keyboard as a soft, smooth, touch-responsive surface that lets music-makers shape sound through five dimensions of touch .

Artists have celebrated the Seaboard RISE, while reviewers have hailed it as “ one of the most exciting, progressive, and potent MIDI controllers ever made ” that “ borrows the best of the analog and digital worlds ” to “ offer the electronic musician a more personal, emotionally engaged playing experience .” In December 2015 ROLI launched NOISE, a free iOS app that turns iPhones and iPads into delightfully expressive musical instruments.

The app, which the Apple Storefeatures on demonstration units of its iPhones, has set the standard in applying Apple’s 3D Touch technology to music creation.

Foundry Group, the Boulder-based venture capital firm, led the round in its first investment outside the US. Ryan McIntyre, partner at Foundry Group, said: “ We’ve had the opportunity to partner with companies at the forefront of Connected Health, Connected Play, and other areas where the intersection of physical and digital technologies is transforming the way we live.

We’re tremendously excited to be working with Roland and the ROLI team to transform and connect how people make music. The Seaboard is a truly expressive new instrument, and we believe this is just the first step in a breakthrough roadmap for Connected Music .”

ROLI welcomes new US-based investors Foundry Group and Founders Fund at a time when the US accounts for a large share of current and prospective sales. It has opened offices in New York and Los Angeles since its acquisition of Blend, the cloud-based music-sharing platform, in October 2015.

While ROLI continues to grow in the US and Europe, it is also expanding internationally. Seaboards are now available in approximately 200 retail outlets in 15 countries. Seaboards purchased on ROLI’s online store ship globally.

ROLI is extending the journey of music creation to everyone not only through its products but also by working with institutions like Children’s Music Fund, INSPIRE Music, and Rytmo.

Expanding its commitments to society, ROLI announces today that it will pledge 1% of its products, equity, and team’s time to find new ways of bringing the joy of making to everyone. It joins technology companies such as Salesforce.org, Techstars, and Glassdoor in the Pledge 1% movement in the US and UK.

Find out more about ROLI here