The music strategy game is available now on Nintendo Switch. 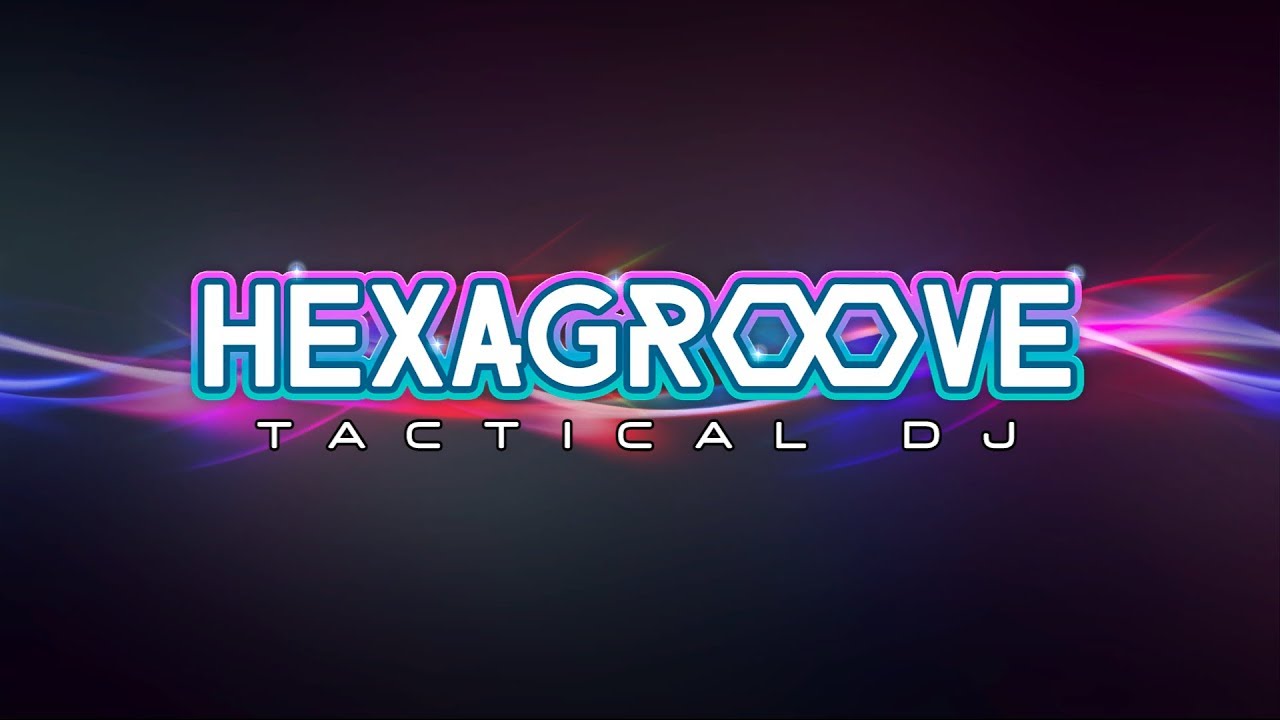 The team behind Hexagroove: Tactical DJ are no strangers to creating interactive music apps; the former Propellerhead engineers worked on mobile apps Figure and Take. Ichigoichie, the Japan-based company, has released Hexagroove: Tactical DJ on Nintendo Switch, and is focused on creativity and performance, whilst teaching the player the basics of music production. The musical content is produced by Legowelt, CYLON and other artists from around the world.

In Hexagroove, the goal as a DJ is to combine musical loops in realtime to excite a virtual audience, using artistic skill and expression to send them into a “state of euphoria”, says Ichigoichie. The music ranges across ten dance music genres, with 420 unlockable music loops, DJ tricks and club venues to play in. The game also offers multiplayer, with 1-4 local multiplayer mode on one Nintendo Switch.

The game is intended to “blur the lines between gaming, art and performance” according to Ichgoichie. It has received a positive reception from critics, with Nintendo Life awarding it 8/10 and Nintendo World Report awarding an 8.5/10. Hexagroove: Tactical DJ is available now from the Nintendo Switch eShop for $29.99 USD.

Find out more at ichigoichie.com