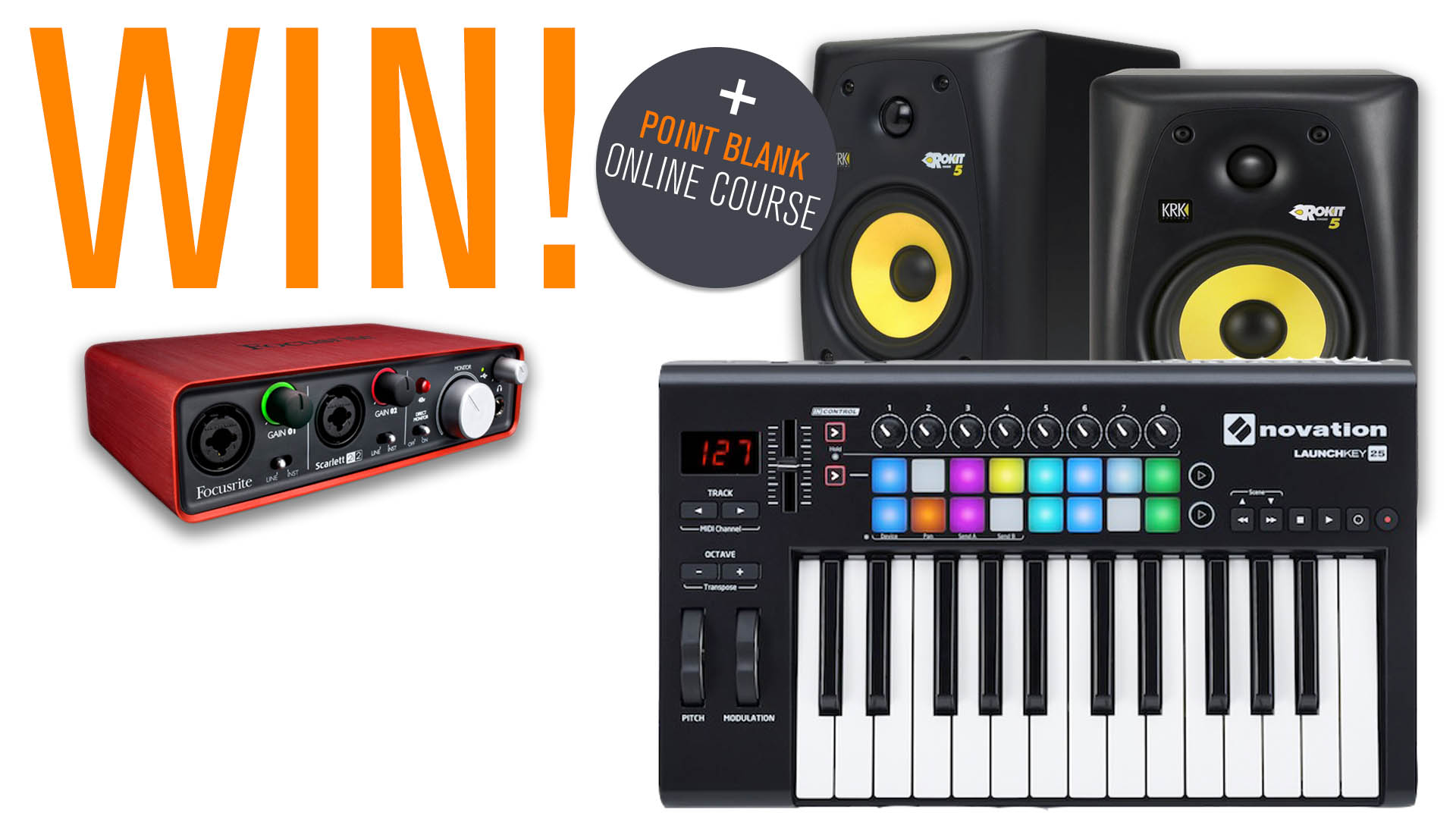 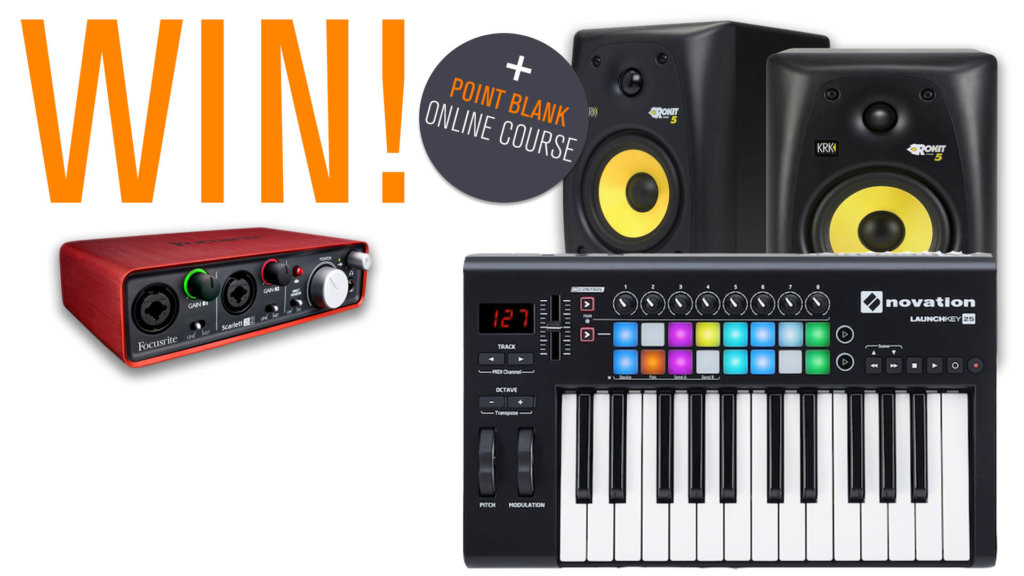 In 2011 Point Blank launched their own in-house label, Point Blank Music, as a way to showcase the incredible talent of Point Blank students and alumni. Phase two saw them inaugurate the Point Blank Music YouTube channel as a platform to push the music even further and – along with label partners including Axtone, Defected, Toolroom, Cr2 and more – give the artists they believe in a career making opportunity to be discovered by music fans across the globe.

To help grow the channel even further, Point Blank have revived their hugely popular subscribe and win competition, offering subscribers the chance to land a Novation producer bundle worth over £1,300 – all you have to do is head to PB Music to confirm your channel subscription. Plus, you’ll be the first to hear fresh new music from up-and-coming artists like Fake Bear, MANTi, Badoos, LateOn x CTY and Sub One. You have until October 9th to get your name in the frame.

But what do you win exactly? If you’re picked at random from Point Blank’s list of subscribers, you will receive a Novation Producer Pack worth over £1,300, including a Novation Launchkey 25 MKII, a Focusrite Scarlett 2i2 interface, and a pair of KRK Rokit 5″ studio monitors. To make the prize haul even more exciting, they’re also offering a Point Blank online course of your choice. Who knows, perhaps you’ll be the next break out star of Point Blank Music.

Getting your music signed, released, and earning money from it through Point Blank’s own in-house label is just one of the many reasons to study with Point Blank. Their Online Music Production Master Diploma is not only the most comprehensive course available online, but it offers 1-2-1 tutorials between you and your instructor every two weeks, alongside live masterclasses and the opportunity to receive customised feedback for your work as you progress. Find out more here and learn about all Point Blank’s courses across LA, London and online.