Check out Point Blank Music School’s free DJ and Music Production workshops to celebrate International Women’s Day… It’s well documented that music, and in particular electronic music, has traditionally been a male-dominated industry. Thankfully, there are loads of fantastic artists and initiatives working tirelessly to rectify this. The problem is still very much alive (try […] 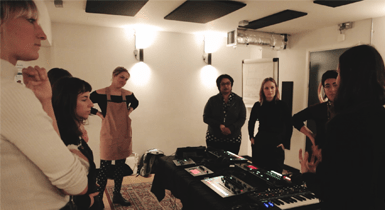 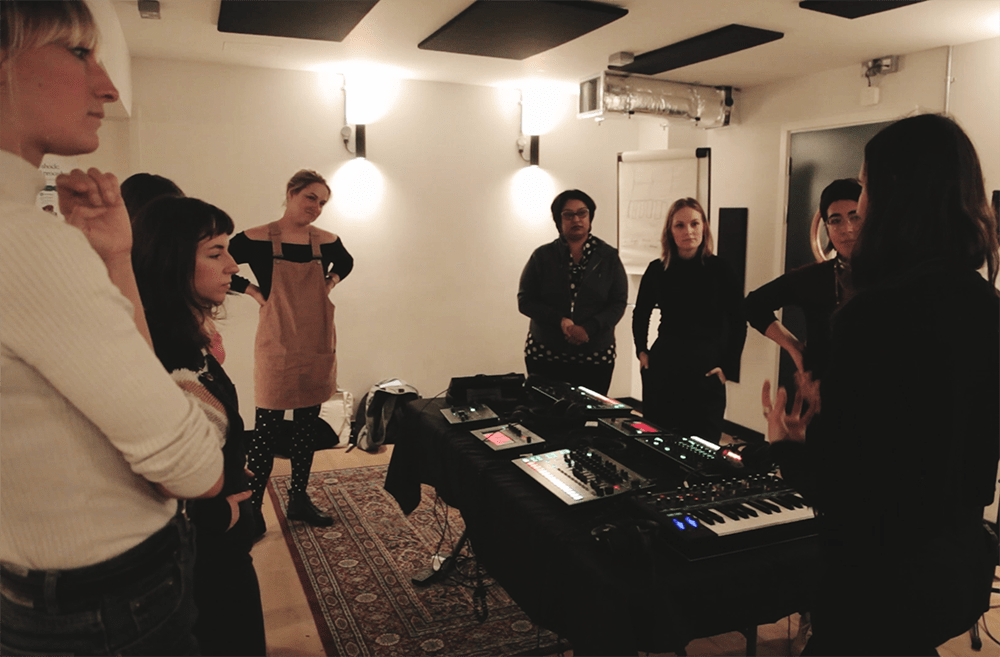 It’s well documented that music, and in particular electronic music, has traditionally been a male-dominated industry. Thankfully, there are loads of fantastic artists and initiatives working tirelessly to rectify this. The problem is still very much alive (try looking at any festival line-up and checking the ratio of men to women on the bill) but in 2018 it’s higher on the agenda than ever before and there are more spaces being carved out for women every day.

Point Blank Music School in London attempted to do their own small bit by celebrating International Women’s Day with free DJ and Music Production workshops for those identifying as female, to try and break down some barriers to entry into music making. The day was the brainchild of Point Blank’s Content Executive Carly Hordern, who reported from the event at PB’s Orsman Road studios earlier this year.  Check out the video below for a small taster of what went down.

As Carly explains in the video, the aim of the day was to give women a boost in getting into music. Budding producers and DJs of all levels were welcomed for workshops held by a host of incredibly talented women made up of artists, PB instructors and graduates. Instructors Ceri Owens, Leddra Chapman, Natasha Klerks gave workshops on vocals and hardware, music industry, and DJing respectively. Bamz, the South London producer behind some of Nadia Rose’s biggest hits gave a workshop in Logic, while Blurred Recordings artist Halina Rice explored Ableton Live. Rounding it all up was experimentalist Chelsea Bruno (Eden Grey), who gave an introduction to the wonderful world of modular synthesis.

If you would like to learn production or DJ techniques in greater depth, don’t forget you can check out Point Blank’s schools in London, Los Angeles, Ibiza and Mumbai. You can also learn online.