Novation Remix Machinedrum and Lapalux on Launchpad for iOS

Novation have today announced a new collaborative artist pack for their popular Launchpad app. Read on for more info… Press Release Collaboration with legendary electronic music label Ninja Tune sees the release of first two in a series of new artist packs for the popular iPhone/iPad app Having both emerged from the British electronic music […] 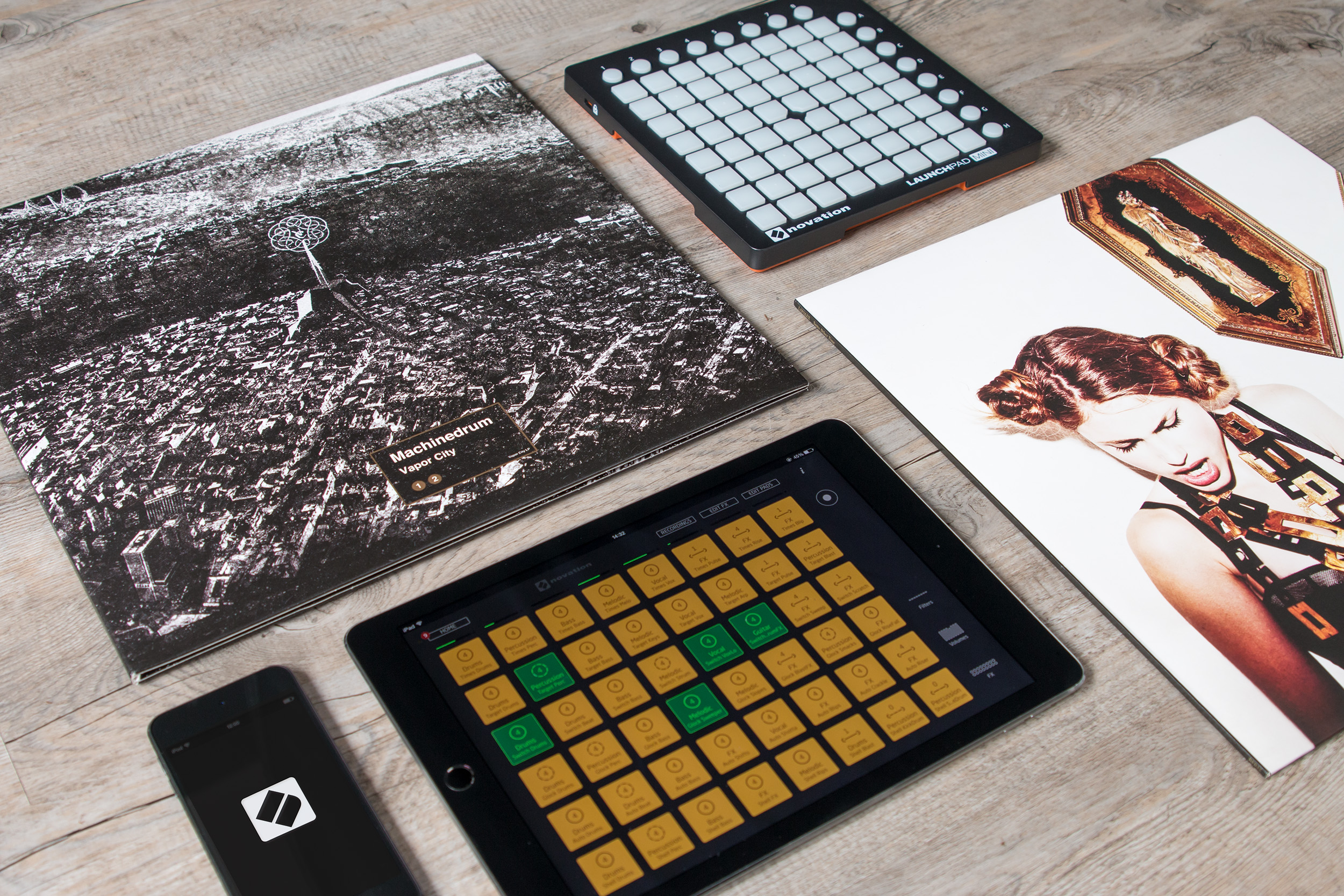 Novation have today announced a new collaborative artist pack for their popular Launchpad app. Read on for more info…

Having both emerged from the British electronic music scene in the early 90s, Novation and Ninja Tune have gone on to become highly influential in their respective fields – Novation in music making technology courtesy of their innovative controllers and synthesisers and Ninja Tune in music and popular culture with their groundbreaking signings (Coldcut, Bonobo, Amon Tobin,The Cinematic Orchestra etc).

Continuing to collaborate (many Ninja Tune artists use Novation live and in the studio, and the two have been involved in numerous events together) this new project enables millions of iPhone and iPad users to remix tracks from internationally-recognised artists.

The first two artist soundpacks to be released are:

Get the new artist soundpacks in Launchpad for iOS here