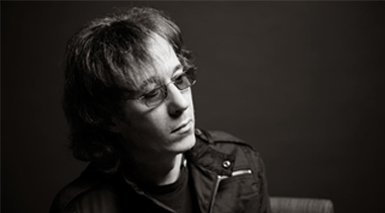 Demonstrating the creative and sonic capabilities of the A1’s new analogue modelling engine and its unique user-interface, the sound bank covers a wide range from the eerie pads, atmospherical leads to glitchy rhythms and ethnic instruments from a distant future!

“It’s a really cool synth and I’ll be using this a lot in the studio and on stage.” says Richard. 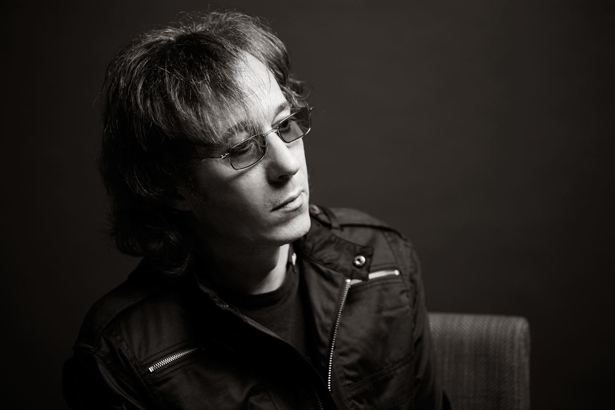 Photo above: Richard Barbieri has created an amazing free soundbank for the new Nord Lead A1 synth

Richard Barbieri started his musical career with the group Japan in 1975. The band achieved critical and commercial success with their 5th studio album “Tin Drum” which stayed in the UK charts for a year. The painstaking approach to synthesiser programming along with the original rhythmic patterns of Mick Karn and Steve Jansen produced a sound that remains original to this day. After 10 years working with the Medium Label with Jansen and Karn and producing 10 albums, he joined the progressive rock band Porcupine Tree in 1993. Their last album “The Incident” charted top 30 throughout Europe and peaked at 25 on the US Billboard chart.

As well as numerous collaborative projects, Richard has made 2 solo albums “Things Buried” and “Stranger Inside”. Aside from recording and touring he sound designs for various music software and synthesiser manufacturers.

His most recent album release was the collaboration with Steve Hogarth titled “Not The Weapon But the Hand” available on KScope Records. 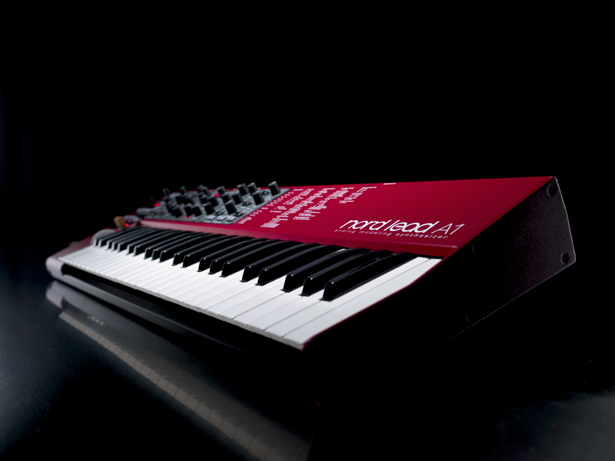 Photo above: Nord Lead A1 “It’s a really cool synth and I’ll be using this a lot in the studio and on stage.” Richard Barbieri

“I really like the way the Lead A1’s user interface is laid out.”, Richard explains. “It’s easy to quickly achieve quite complex textures and sounds. It’s more about being hands on with everything than scrolling through menus. It feels instinctive and familiar to me having used vintage analogues so much over the years. With 4 program layers you can either add subtle touches to the sounds or create huge sonic performances. If you need more evolving or dramatic changes, then using the morph function via wheel or velocity gives you those options.”