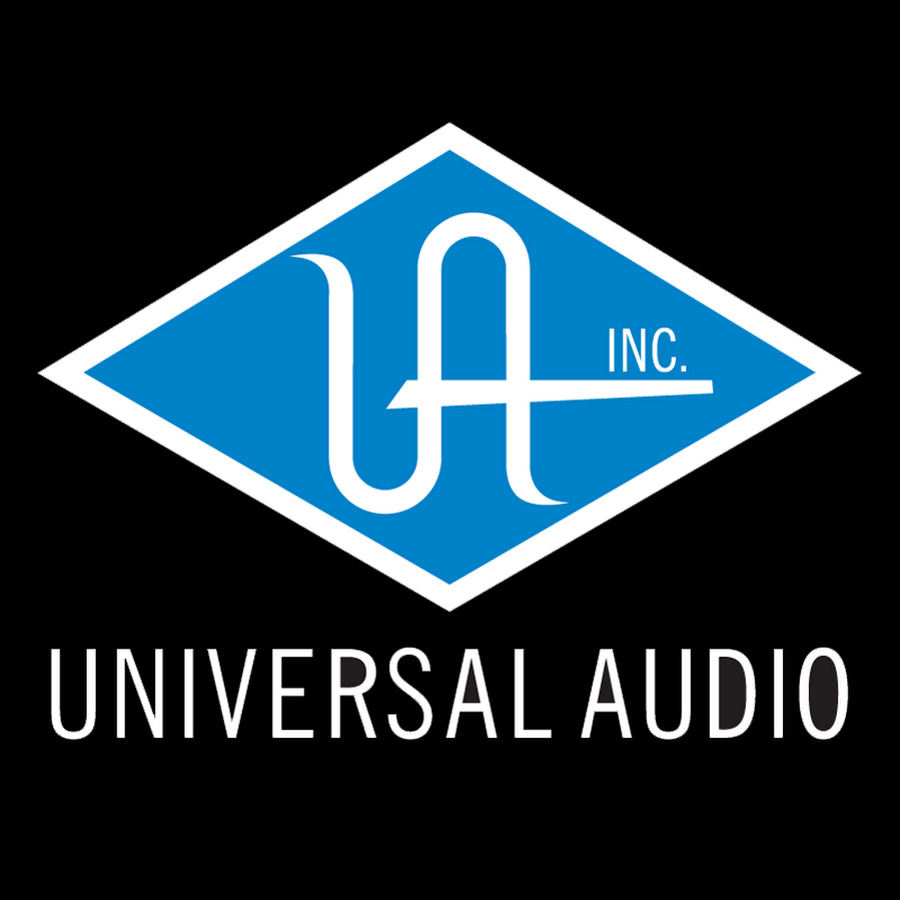 Developed by Softube exclusively for UAD-2 and Apollo interfaces, the Marshall JMP 2203 plug-in is an expert emulation of the legendary ultra-flexible 100-watt amplifier used by everyone from Iron Maiden and Slayer, to Jeff Beck and My Bloody Valentine. All Marshall plug-ins include UA’s Unison™ technology; Apollo user’s guitar pickups will see the exact impedance load as if they’re plugged into a vintage Marshall amp — a feature found only on Apollo audio interfaces. *

Introduced in 1975, the JMP 2203 is widely regarded as one of Marshall’s premier amplifier designs. The amp quickly caught on with players of all stripes with its abundance of dense crunch and power. 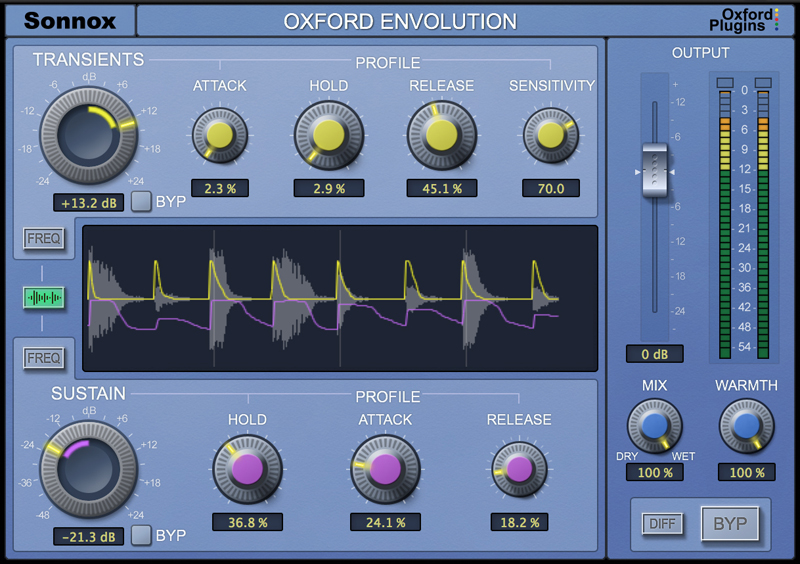 Developed by Sonnox, the Oxford Envolution is a frequency-dependent envelope shaper that can add presence/distance to drums, piano, guitar, and any other percussive content. With separate transient and sustain sections, the Envolution can radically modify the sound of sources, boosting sustain for added ambience or cutting it for quick, precise gating.

Providing a balance between flexibility and ease of use, the Envolution offers greater control of presence in a mix than an EQ or compressor, and it can also be used to generate negative ratio compression effects. 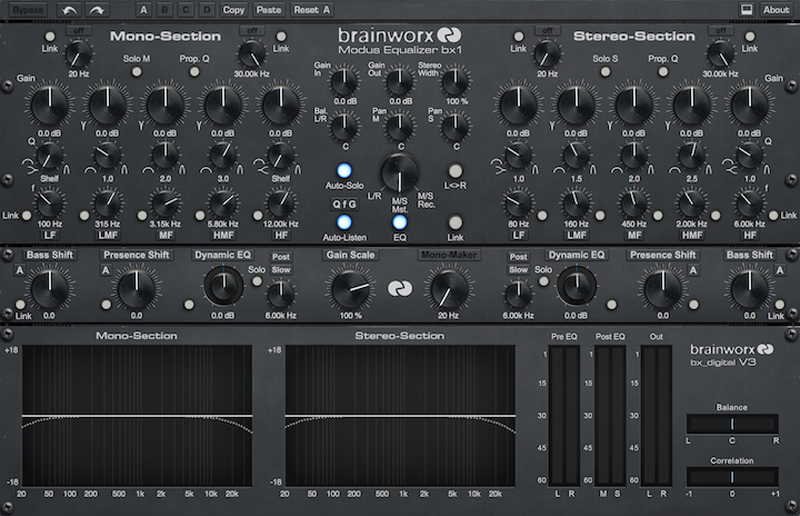 The Brainworx bx_digital V3 EQ Collection is a dramatic reimagining of the popular bx_digital V2 EQ plug-in — a state-of-the-art mastering EQ and M/S (mid/side) processor and indispensable tool for many of the world’s top mixing, mastering, and post-production engineers.

The bx_digital V3 EQ adds a Dynamic EQ section, radically updated filters, and a new proportional Q mode to the already powerful M/S capabilities of the plug-in. New user-friendly features also include Gain Scale and three tones of focus for the onboard Bass and Presence ‘Shifters’.