Yamaha at NAMM today will reveal the next generation of their renowned MG series of mixing consoles. The totally re-designed consoles put emphasis on sound quality combined with stability and performance. Read on for the official press release:   Press Release: YAMAHA ANNOUNCE NEXT GENERATION OF RENOWNED MG SERIES CONSOLES Yamaha have introduced an all-new […] 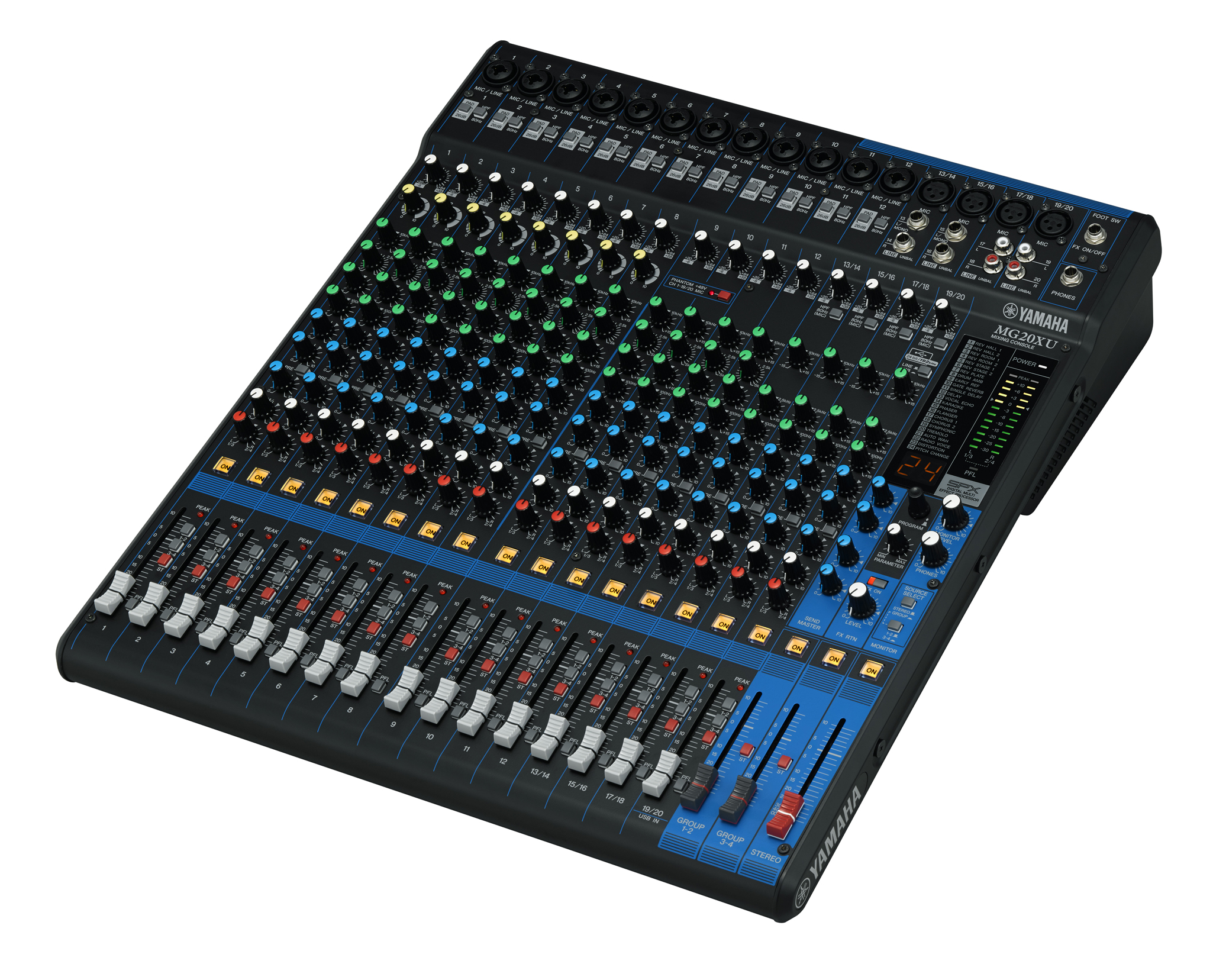 Yamaha at NAMM today will reveal the next generation of their renowned MG series of mixing consoles. The totally re-designed consoles put emphasis on sound quality combined with stability and performance. Read on for the official press release: 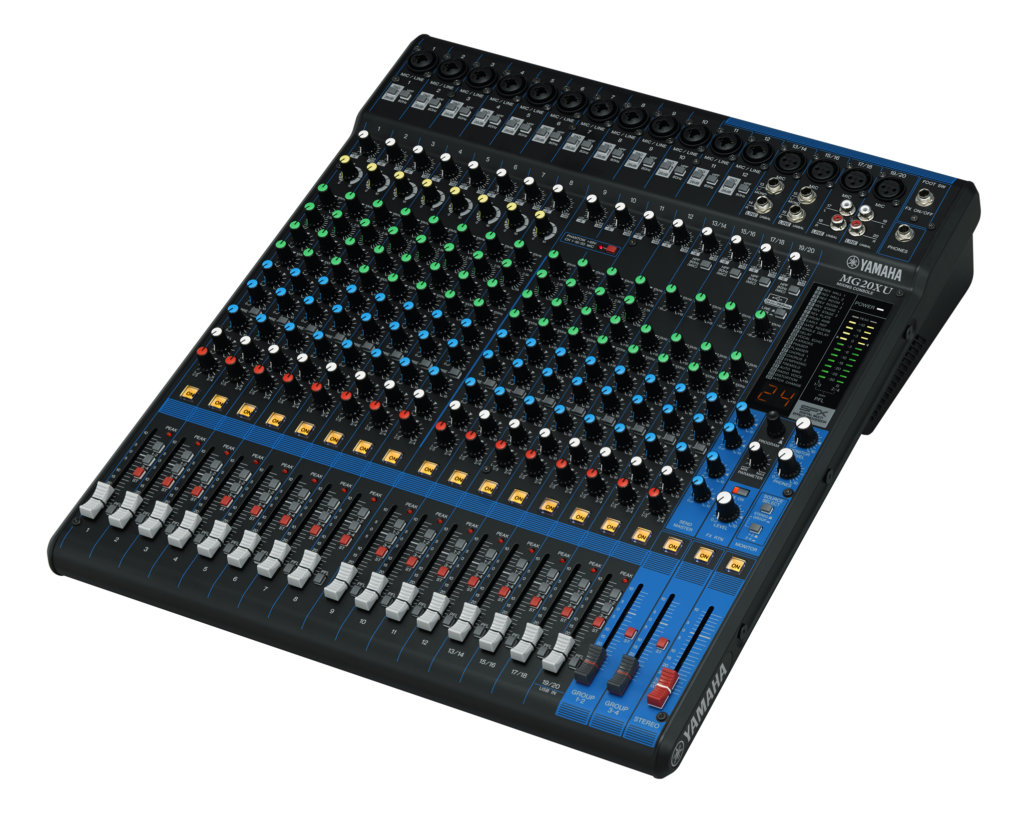 Yamaha have introduced an all-new range of MG Series compact mixing consoles. With a flexible 10-strong lineup of completely re-designed consoles suitable for both portable and installation applications, the new MG mixers put an emphasis on sound quality combined with a level of reliability and performance that have made this series an industry standard.

Featuring 5 standard models (ranging from 6 to 20 inputs), and 5 models with onboard SPX effects processors, the new series comprises a versatile lineup that will meet the demands of a wide range of mixing applications.

Models with 10 or more inputs are equipped with newly upgraded 1-knob compressors allowing optimised compression to a wide variety of input sources with the touch of a single control.

A favourite of sound engineers around the world since their release in 1985, Yamaha’s acclaimed SPX effects processors are an industry standard, ubiquitous in sound reinforcement and recording applications, and in the music industry in general. The XU models feature an upgraded version of this renowned effects processor, with a comprehensive suite of 24 different effects (upgraded from 16 in the previous series), while the 6-channel MG06X is equipped with 6 presets.

The XU models also feature a USB 2.0 audio interface providing 24-bit/192kHz quality, allowing playback of digital content from a PC, and recording of the mixer output using DAW software. Steinberg’s Cubase AI software is included with these models and USB Audio Class 2.0 is also supported, allowing use with compliant tablets and other devices without installing drivers. All models in the XU line are also compatible with Apple’s Camera Connection Kit or Lighting-to-USB Camera Adapter for seamless recording and playback of digital audio content to and from an iPad or iPhone.

Each model in the new series has been redesigned with an emphasis on durability, incorporating practical features that offer greater resistance to the conditions and hazards that they may be subjected to. A powder-coated steel chassis provides improved structural strength, while the placement of the knobs above the surface of the chassis protects internal components by absorbing any impact or pressure on the knobs themselves. Based on feedback from Yamaha’s worldwide customer base, all models with 12 or more channels also offer improved reliability thanks to internal universal power supplies.

New MG Series mixer will be available from March 2014 with pricing expected to be similar to the current series.