Launching today, we ask music producers what gear they would take into eternity. 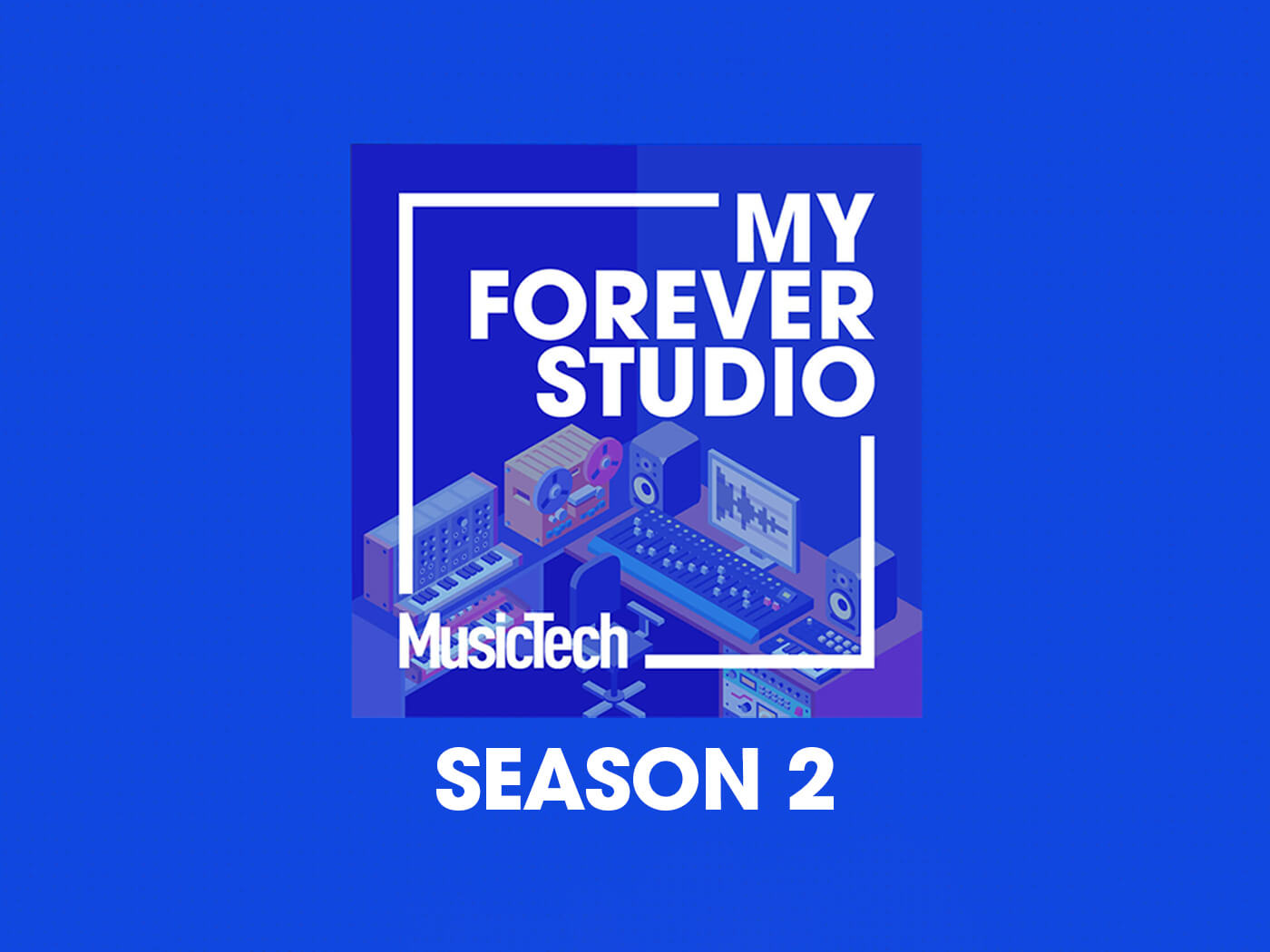 Hot off the back of a roaring first season full of breathless anecdotes about hallowed synths and fever-dream hardware purchases, MusicTech is proud to launch Season 2 of the My Forever Studio podcast.

Just like in Season 1, hosts Chris Barker and Will Betts are asking music industry heavyweights to spec up a fantasy Forever Studio. But – and here’s the hard part – they are only allowed six pieces of studio equipment. In the first season, 11 producers rose to the challenge. This time, we’re no longer limited by geographic constraints as we call up producers, DJs, engineers and industry figureheads from across the globe.

In our first episode of Season 2, we ask Norwegian dance producer Ørjan Nilsen to be the architect of his own dream production pod. Get an insight into his process as he chooses between his favourite soft synths; learn a tragic tale about keyboards lost, and find out how travel restrictions have affected his music.

What’s more, our second episode is a very special video edition, coming to you from Guitar.com Live, the world’s leading virtual guitar show. Our guest is rock recording guru Romesh Donangoda, who’s worked with Motorhead, Bring Me The Horizon and Twin Atlantic.

New episodes go live every Tuesday, and you can listen now on musictech.net/podcasts, or on Apple Podcasts, Spotify and Castbox.

For the video premiere of episode two, head to guitar.com/live on Sunday 4 October at 11:30am PDT/7.30pm BST.