Roland releases its most exciting line up of products ever at one of the slowest Frankfurt shows ever, meaning it’s the most well-attended press conference of the event. MusicTech’s editor Andy Jones elbows other magazines out of the way to bring you this… If I’m honest Frankfurt 2015 was never going to compete with NAMM […] 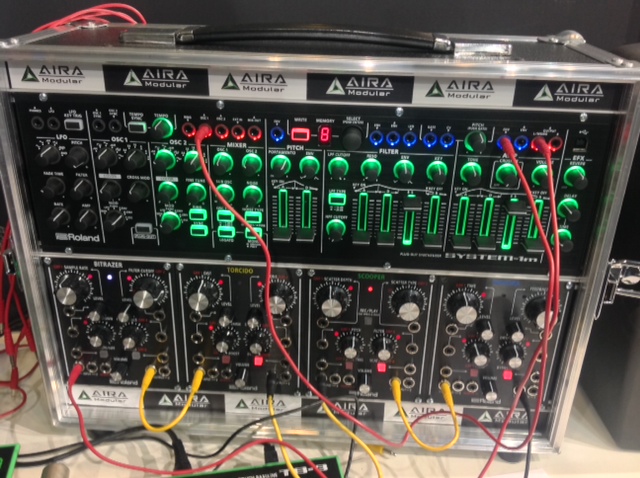 Roland releases its most exciting line up of products ever at one of the slowest Frankfurt shows ever, meaning it’s the most well-attended press conference of the event. MusicTech’s editor Andy Jones elbows other magazines out of the way to bring you this…

If I’m honest Frankfurt 2015 was never going to compete with NAMM 2015, a show that just 12 weeks previously had blown just about everyone away with the most exciting set of music gear releases in memory. 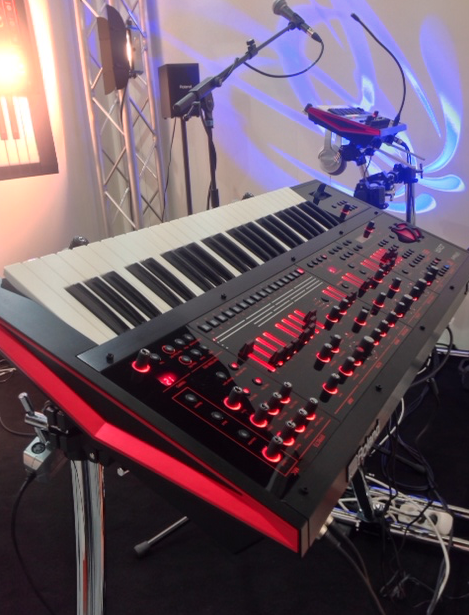 Which probably explains why Roland’s press conference was so well attended. You’ll have seen the images by now: a brand new super synth (the JD-XA), a brand new set of AIRA modules and, oh I’ll just throw this in at the end: a brand new true analogue modular synth based on the classic Roland System 100 and 700.

But as amazing as that line up is (and it represents quite the most extraordinary turn around for a company drowning in its own confusion less than 24 months ago) it was the swagger, the confidence and the downright brevity that set this press conference apart from any other Roland has given in the last two decades. 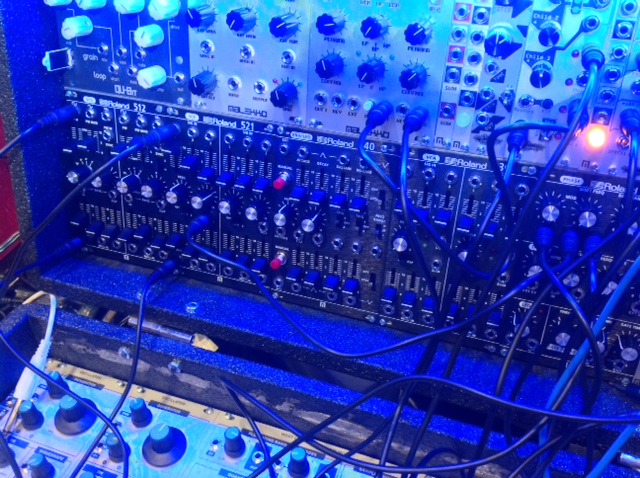 First up the new guy in charge delivered the demo of the JD: fast, contemporary, and almost young. That’s him and the demo. Then he introduced the rest of the line up and, well, finished. Those of us who have attended previous Roland press conferences were almost shaken by this brevity. We’re used to press conferences delivered over the space of what seem like several years by, shall we say, seemingly less in touch gentlemen, talking about products your dad might dance to. 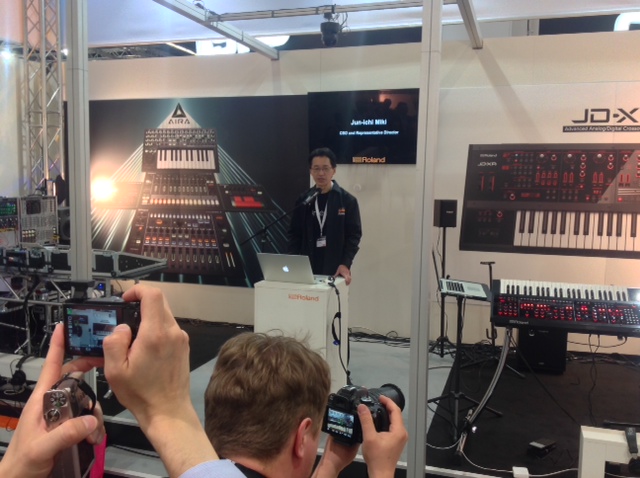 And surprise number 2 is that the line up is not only the opposite of that but also what we, your dad and your kid have been asking for. For 20 bloody years. A cracking synth and a bunch of modular stuff plus, and here’s the glorious punch line : an analogue synth, something that Roland once said it wouldn’t, couldn’t and shouldn’t build. (If I could have thought of any other words ending In ‘ouldn’t’ I would have used them.)

The Hat Trick
So first we have the JD-XA and if you read my review of its younger brother, the JD-Xi, you’ll see I had some concerns which this new synth seems to, price aside, blow away. I had a go on it later and not only does it sound great but it has more controls than you can imagine, loads of movement, loads of analogue/digital integration and loads, and I mean really loads, of flashing lights.

After the confusion of the AIRA mixer/Live controller, we’re back on firmer ground with the new modular range plus System 1m. My concerns with System 1 weren’t just the keyboard but, by now ditching it for the modular approach, Roland has certainly unwittingly removed one of my bugbears…

The AIRA effects modules are all very cool looking too. To quote the PR “TORCIDO Modular Distortion, DEMORA Modular Delay, SCOOPER Modular Scatter, and BITRAZER Modular Crusher can be used as tabletop units or Eurorack modules. 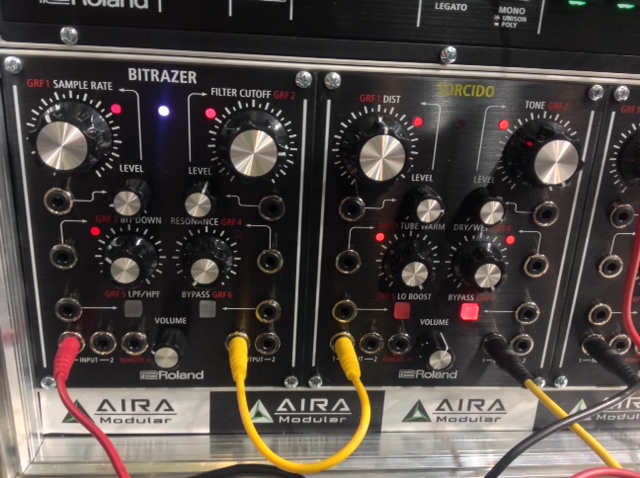 They have large, ultra-smooth controls with over 16 million steps of resolution, and are fully re-programmable via computer, smartphone, or tablet. Audio I/O and an array of CV/Gate inputs are easily accessible on the front panel, allowing for quick patching on the fly.” 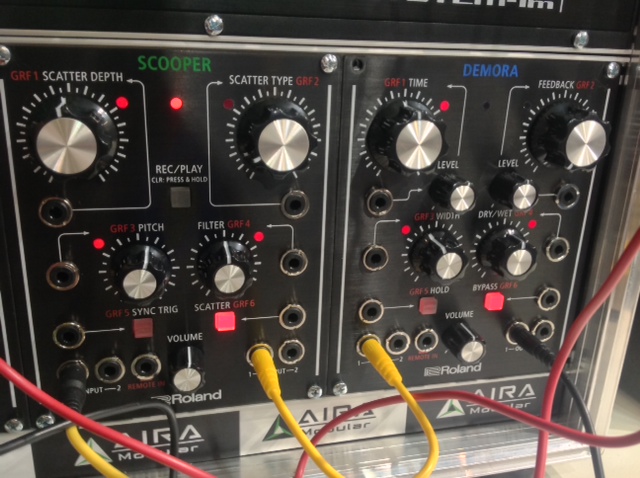 So we get analogue integration at least although as it’s AIRA it won’t be true analogue throughout. What is pure analogue though is System-500, a brand new analogue modular synth based on the classic System 700 and 100m. Info is light on this one, not least the price and availability, but we found a couple scattered around the show almost hidden (see the pics) so it can’t be that far off. Meanwhile check out all the pics and we’ll bring you more info as we get it, plus of course exclusive reviews…