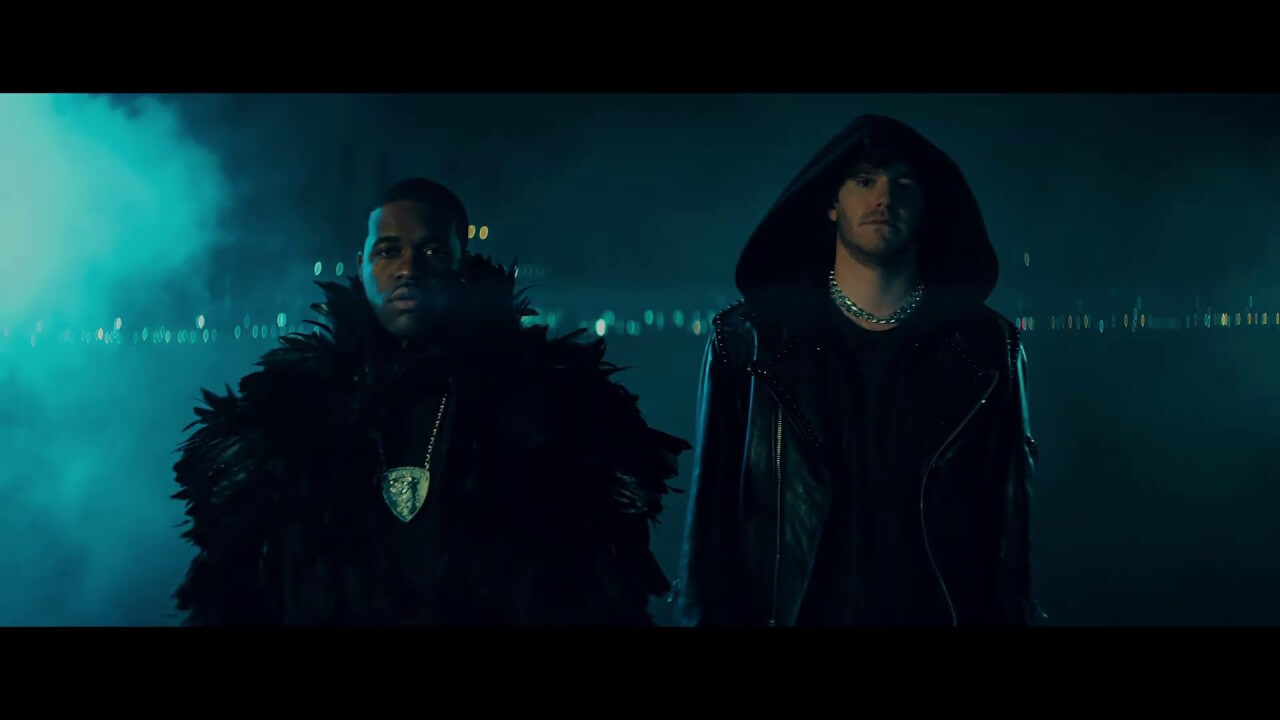 Los Angeles-based DJ NGHTMRE and rapper A$AP Ferg have teamed up for a new single, Redlight. It was released alongside a video in which the duo lead an anarchist group plotting an uprising against a repressive government.

Turn Off The Lights by Dog Blood

Dog Blood—which comprises Skrillex and Boys Noize—have made their long-awaited return with the track Turn Off The Lights. The song is the duo’s first since their 2014 Middle Finger Pt 2: The Remixes EP, and is one of four tracks the pair have been working on, Skrillex revealed in a tweet.

Dutch producer Martin Garrix has linked up with Russian DJ duo Matisse & Sadko for Mistaken. The track, which debuted at the Ultra Music Festival in Miami last weekend, is the latest collaboration between the musicians, who previously worked on tracks like Together, Forever and Dragon.