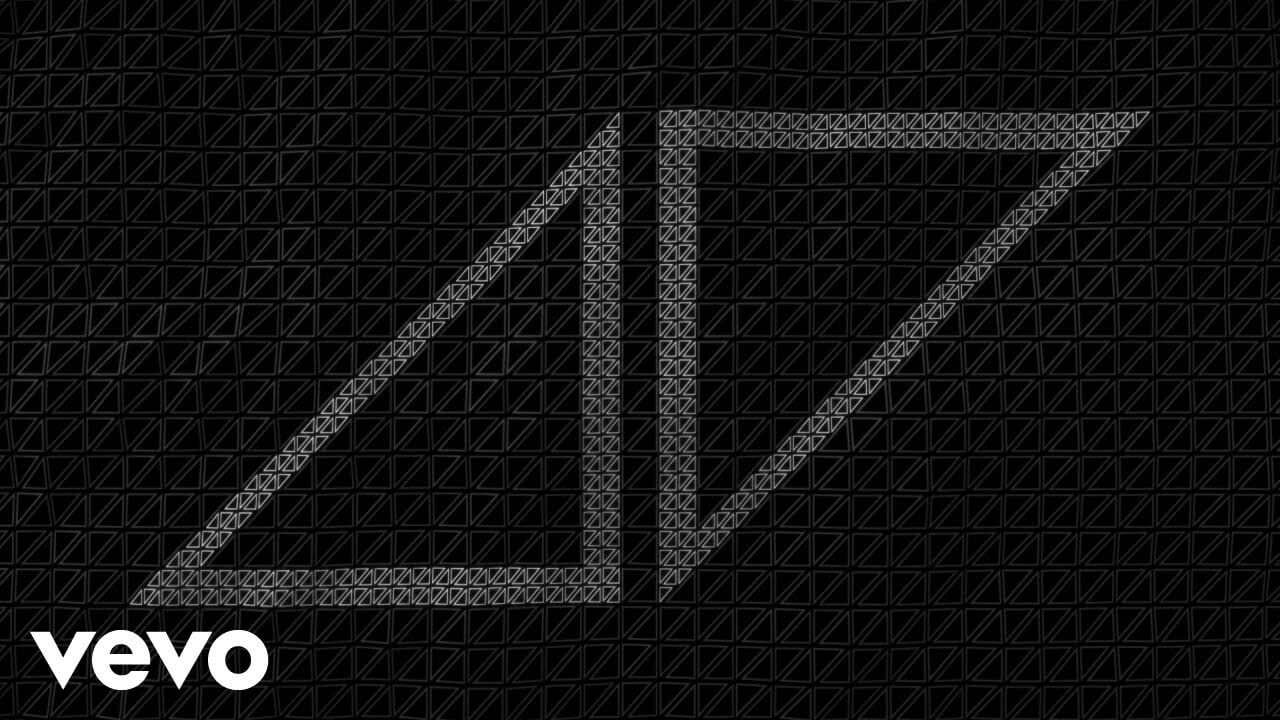 April 2019 marks the one-year anniversary of Swedish EDM superstar Avicii’s untimely passing, and his family has announced the release of Tim, a posthumous album of the late DJ’s material. SOS is the first single off the upcoming record and it features vocals by Aloe Blacc, who helped turn Avicii’s 2013 song Wake Me Up into an international smash.

No Geography by The Chemical Brothers

The Chemical Brothers have released their much-anticipated comeback, No Geography. The ten-track record includes previously released singles MAH, Free Yourself and We’ve Got To Try.

Hungry Child is the lead single from Hot Chip’s upcoming album, A Bath Full Of Ecstasy. The LP, which drops 21 June, will be the seven-piece band’s first release since 2015’s Why Make Sense?