The GTA Online: The Contract will debut later this week (15 December), and will premiere a lineup of new music from Schoolboy Q, Hit-Boy, Offset and more. 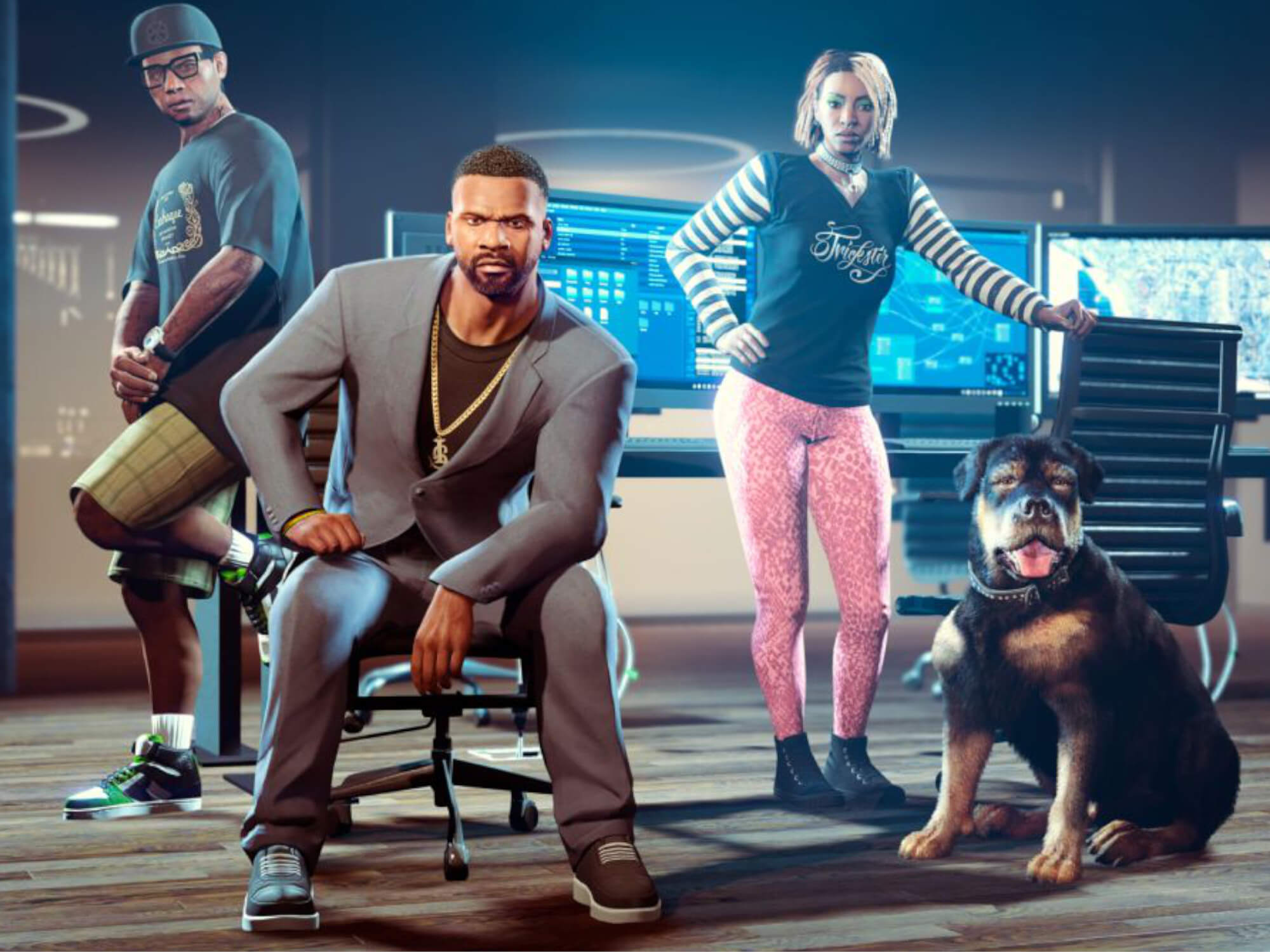 Two more musicians are joining Rockstar’s expansive GTA Online universe, with Latin Grammy winner Rosalía and electronic artist Arca being cast as hosts of a new online radio station in a forthcoming update to the game.

Motomami Los Santos will be hosted by Rosalía and Arca, and will feature music from both artists. Fans can also look forward to a brand new track from Bad Gyal, as well as songs from the likes of Caroline Polacheck, Mr. Fingers, Daddy Yankee, Aventura, and more.

As revealed earlier this week, Dr. Dre and Anderson .Paak will be joining GTA: Online as in-game characters, and appearing in a new segment for the West Coast Classics station with music from 2Pac, Snoop Dogg, Mary J. Blige, Nas and others.

GTA Online: The Contract goes live on December 15th. Watch the trailer for the update below: