Including the latest from Kygo, Zedd and Laurel Halo. 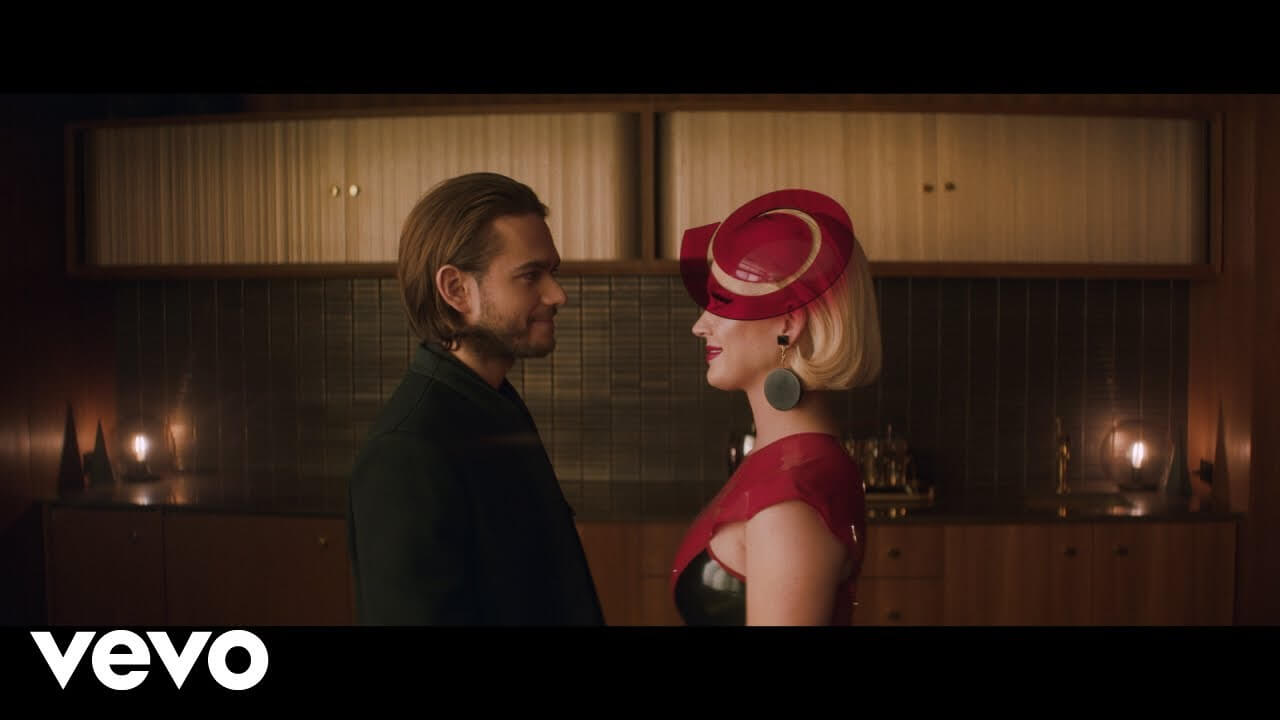 Zedd and Katy Perry have collaborated for 365, the first song of 2019 for both artists. The track incorporates bouncy synths, a solid bass and breathy vocals from the Roar singer. It dropped alongside an artificial intelligence-inspired music video.

Panda Bear, also known as Noah Lennox, dropped a new album last week. Buoys is his first since 2015’s Panda Bear Meets the Grim Reaper. In a statement about the album, Lennox said that he wanted to create something that would “feel familiar to a young person’s ears”.

British underground veteran DMX Krew – born Edward Upton – has released Jagged, from his upcoming album Glad to be Sad. The electronic musician works almost exclusively with hardware, and he doesn’t stray from that on Jagged.

Laurel Halo has dropped Sweetie, a taste of her upcoming DJ-Kicks mix, due out 22 March. The song is one of two new tracks from the Michigan native included in the mix.

Think About You by Kygo, Valerie Broussard

Think About You is Kygo’s first release of the new year. The dance track features vocals from Valerie Broussard, as well as electric guitar riff and twinkling synths. The Norwegian previously worked with Imagine Dragons and Sandro Cavazza on his 2018 releases.