Maxi Jazz, the frontman of Faithless, has died aged 65

The passing of the electronic musician was announced on the band’s social media. 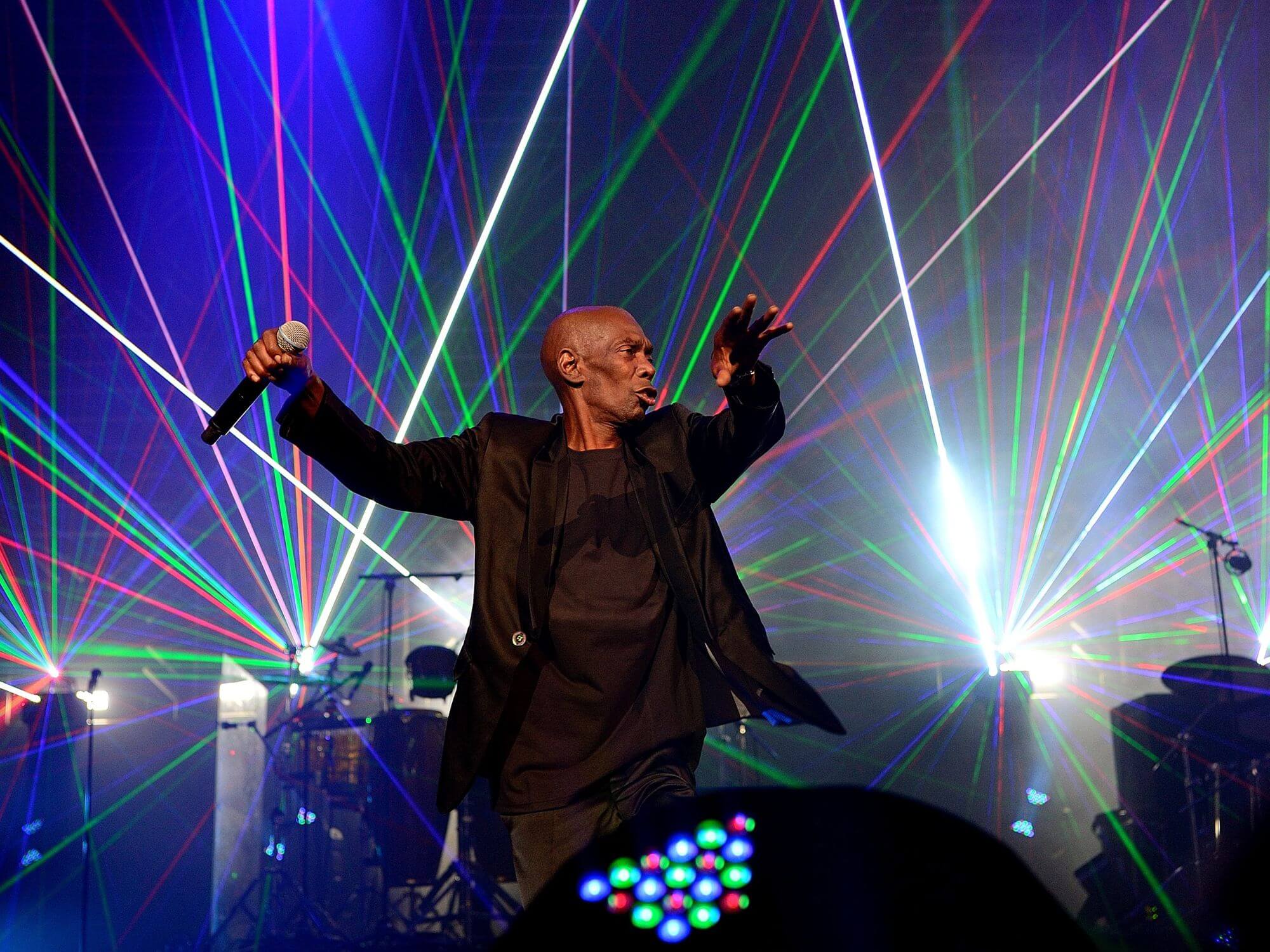 The news was announced on Saturday (24 December), in which surviving members of the band confirmed on social media that the musician had died peacefully in his sleep.

“We are heartbroken to say Maxi Jazz died last night. He was a man who changed our lives in so many ways. He gave proper meaning and message to our music,” they wrote on Facebook.

“He was also a lovely human being with time for everyone and a wisdom that was both profound and accessible. It was an honour and, of course, a true pleasure to work with him. He was a brilliant lyricist, a DJ, a Buddhist, a magnificent stage presence, car lover, endless talker, beautiful person, moral compass and genius.”

A similar post was released on the artist’s personal page. Here, the caption was also signed by the members of his more recent musical project, The E-Type Boys. See the post below.

We are heartbroken to say Maxi Jazz died peacefully at his home in South London last night. He was a man who changed our…

The musician was hailed as one of the most impactful artists of the 1990s, with hits such as Insomnia, God is a DJ and We Come 1, being regarded as staple tracks in the electronic music scene.

Known for his unmissable stage presence, Fraser was almost forty years old when he first formed Faithless in 1995; he previously gained recognition for his work in pirate radio.

Over fifteen years, Faithless released six albums acclaimed by the electronic music scene. The frontman was praised for his songwriting abilities and vocal talents.

In 2002, the South London band were one of the few electronic artists to perform on Glastonbury’s Pyramid Stage during the sunset slot. They attracted a crowd of nearly 100,000.