“Martin was a very special character. He had a love and understanding of music on a deep spiritual level.” 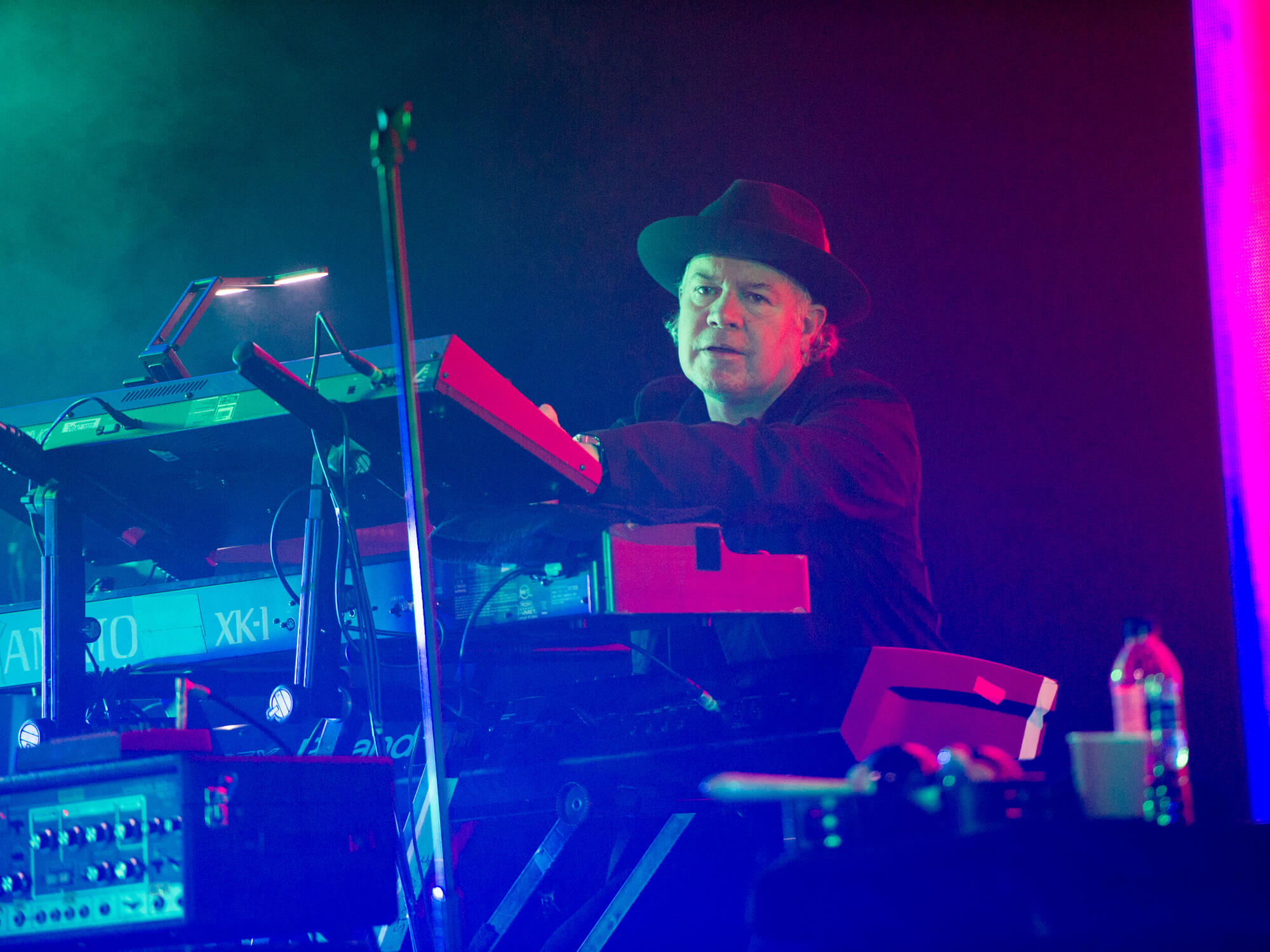 Martin Duffy, English keyboardist who played for Primal Scream and Felt, has died at the age of 55 from a brain injury following a fall at his Brighton home.

Duffy’s brother, Steve, revealed the news in a family statement on Twitter, saying: “It is with great sadness that we make known that Martin (“Duffy”) suffered a brain injury after a fall and passed away peacefully, surrounded by family and his beloved son Louie.”

“He was loved by his mother, brothers, wider family and close friends. Everyone who knew Martin loved him; he was the real deal, our shining star.”

A terrible shock and we're in bits but we have such love around us. He had a gift with music but even more of one with people. Love you Martin, proud of what you did and all you were. We're with you brother xx #MartinDuffy #RIP pic.twitter.com/iTMBwX9zZb

Shortly after the announcement, Primal Scream frontman Bobby Gillespie posted on the band’s Instagram account, saying “I’ve known Martin since he was a teenager in Felt. He played keyboards on every album of ours from the first to the last. Finally joining the band in 1991. Martin was a very special character. He had a love and understanding of music on a deep spiritual level. Music meant everything to him…”

He wrote that “Martin was the most musically talented of all of us. His style combined elements of country, blues and soul, all of which he had a God given natural feel for.”

“He had a swift eye for the absurd, the surreal and the ridiculous. He lived to laugh and play music. He was loved by all of us in the Scream. A beautiful soul. We will miss him.”

The group’s bassist Simone Marie Butler added, “No words x i miss u already Duff. This is the saddest day and i’m [in] tears writing this. So loved x”

Born and raised in Birmingham, Duffy grew up listening to the likes of the Beatles and Led Zeppelin. In 1985, he joined the indie rock band Felt after frontman Lawrence put up notices in Birmingham advertising for a guitarist that read: “Do you want to be a rock’n’roll star?” and a man recommended Duffy. His sound was central to the band in the mid 80s, particularly on their 1986 seminal album, Forever Breathes the Lonely Word.

Duffy played the keyboard on Primal Scream’s first two albums, though he only became a full-time member of the band in 1991, two years after Felt had disbanded. He’s featured on every Primal Scream record since then, with the latest being 2016’s Chaosmosis.

The musician would go on to play with the Charlatans, after the band’s founding member Rob Collins died in a car accident just three weeks before they were due to support Oasis’ famous Knebworth concerts in 1996.

“Martin Duffy stepped in to save the Charlatans when we lost Rob,” Tim Burgess wrote. “He played with us at Knebworth and was a true friend. He toured with me in my solo band too — he was a pleasure to spend time with. Safe travels Duffy.”

In 2014, Duffy released his first and only solo studio album, Assorted Promenades.

Scroll on for more tributes.

Very sad news, someone we toured with alongside #PrimalScream and a fantastic person all round has left us. Brilliant keyboardist #MartinDuffy ADF salute you, thanks for all the good vibes. Here he is playing terrific organ with #Felt and Liz Frazer. https://t.co/4sfuzAZ0jF

Martin Duffy’s music has been with me since the 1980’s – sending all the best to Primal Scream & all his friends and family on this very sad day – going to put some of his instrumental records on pic.twitter.com/bCoC41k27T