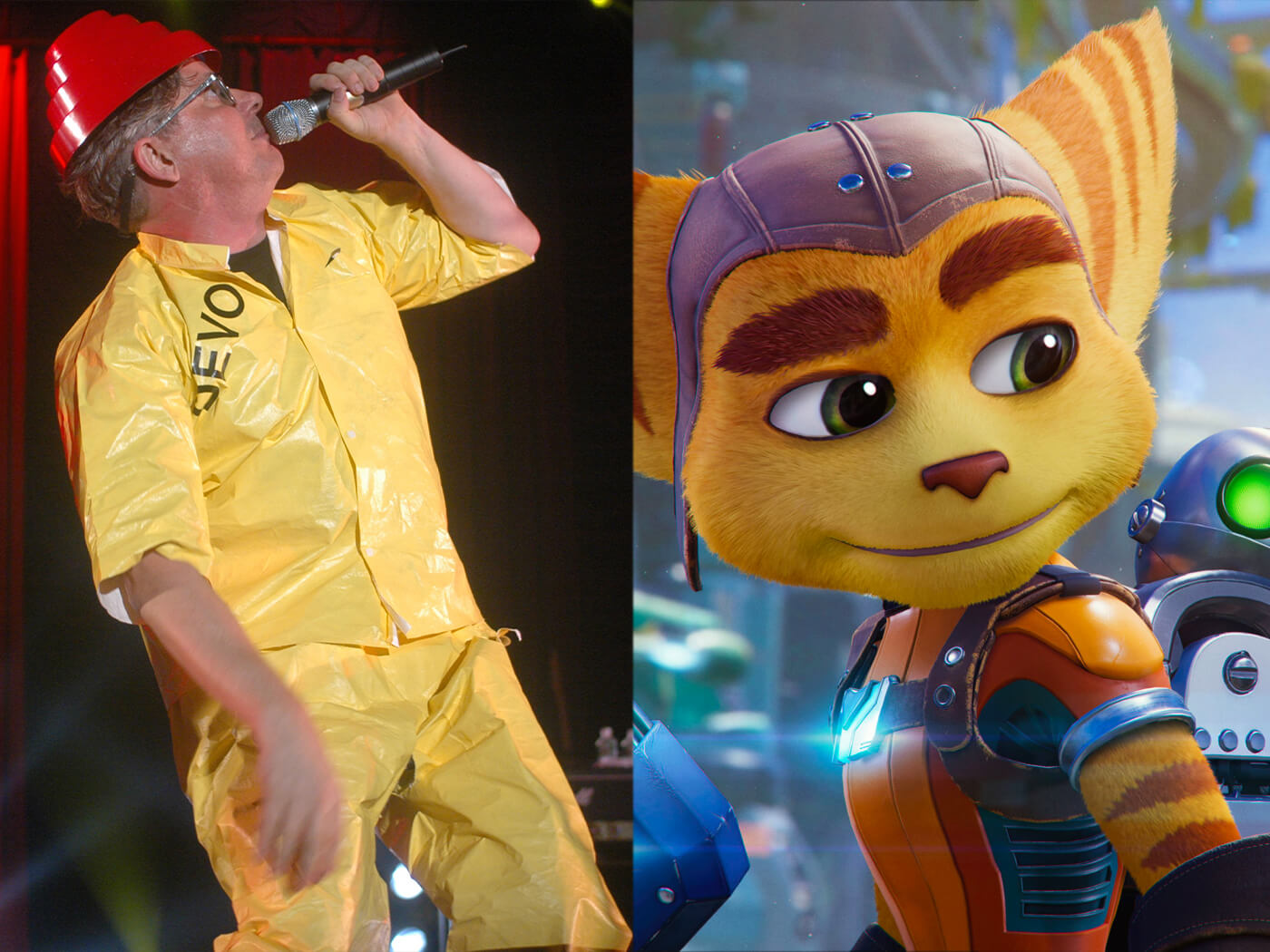 Mark Mothersbaugh, who composed the soundtrack for the recently released Ratchet & Clank: Rift Apart, has spoken about his approach to composing for video games in a new interview.

The prolific musician-composer spoke about his score for the latest entry to the popular Insomniac video game series in an interview with The Verge, published on Saturday (19 June).

A good video game composition, Mothersbaugh explained, is “something you want to listen to for god knows how many hours.”

“If I listen to something I wrote, and an hour later, I can’t stand it anymore, then I’m kinda like, ‘You know what? This doesn’t deserve to be anywhere,’” he said.

Video game scores are often adaptive, involve repetition and sections interactively layered upon a main motif. Mothersbaugh’s score for Ratchet & Clank: Rift Apart is orchestral, but with electronic elements thrown into the mix – it’s a concept he explored before The Sims 2 soundtrack.

“When you start level one – boom – the game starts, and you’re hearing the very first pass on a piece of music,” he said, explaining that the soundtrack gets more complex as the player progresses.

“It’s kind of like an insight into your world,” Mothersbaugh says.

Watch a trailer for Ratchet & Clank: Rift Apart below:

Mothersbaugh is a music-maker who’s worn many musical hats – besides an energy dome when he’s fronting new wave pioneers Devo. hHe’s also composed the theme song to the Nickelodeon cartoon Rugrats and produced the single version of Everything Is Awesome from 2014’s The Lego Movie.

Ratchet & Clank: Rift Apart was released on Playstation 5 on 11 June 2021 and has been praised by various critics for its gameplay and soundtrack.