Listen: Yaeji and Oh Hyuk beat their creative blocks together on new tracks 29 and Year To Year

“When I was feeling a bit stuck and stagnant with music, Hyuk helped me find the joys of creating again,” Yaeji said. 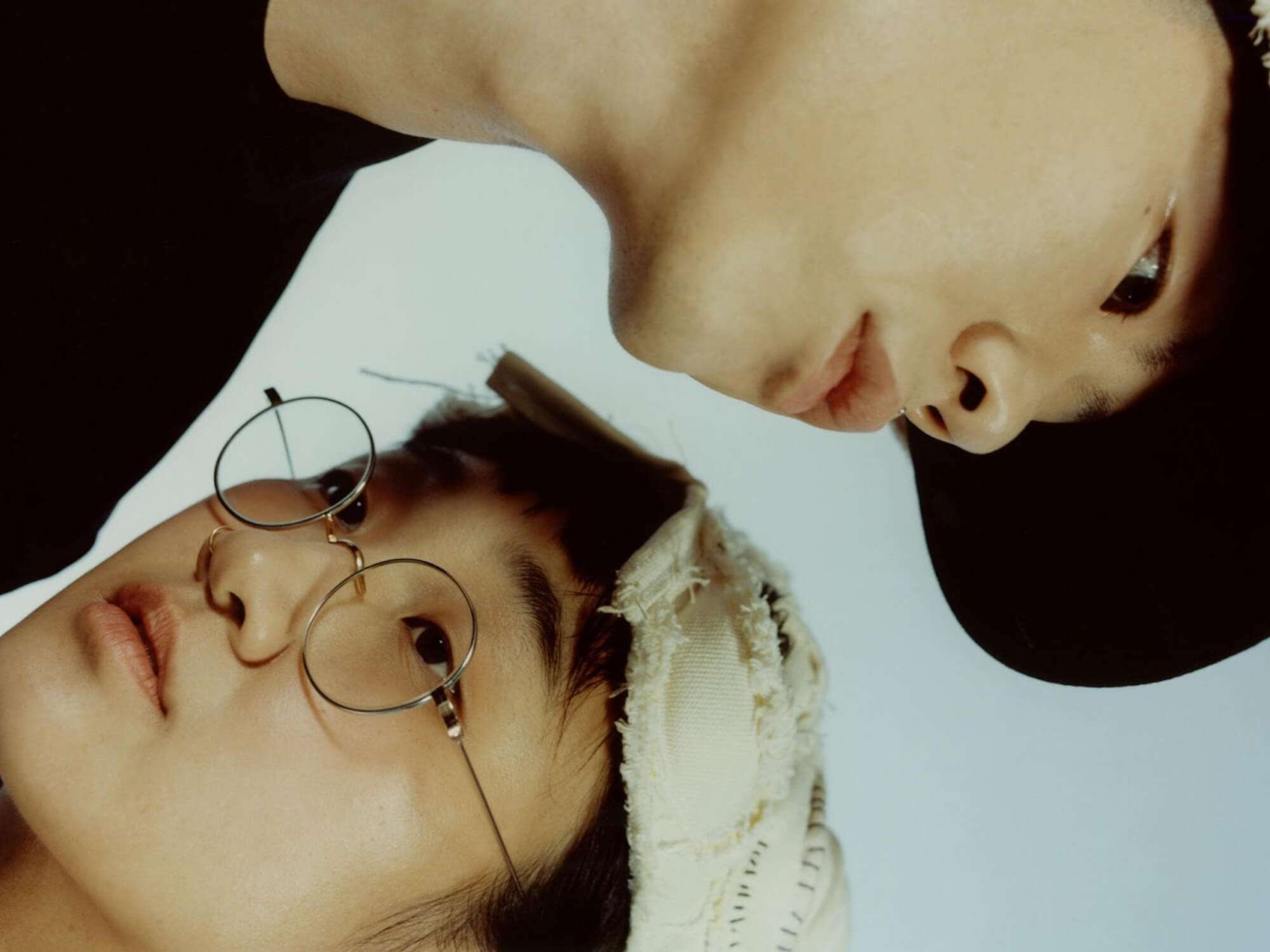 Yaeji has teamed up with South Korean musician Oh Hyuk on two new tracks, 29 and Year To Year.

29 is named after an age significant in Korean culture, Yaeji said in an interview with Secretmag. “29 marks the end of your 20s, it’s like an end of a decade, but it’s also the start of another decade. So that’s what the lyrics also talk about.”

Year To Year similarly deals with the concept of growing up. “This song is also about [diving into] our 30s and looking forward to what’s to come,” she told Secretmag.

“I wanted it to be a way I can redefine it and own it, and feel comfortable in it,” she said of the track. “This is a way we’re documenting that uneasy tension of that exact transition that happens.”

“Even if you don’t know the lyrics, sonically, I think it feels emotional, but in a happy tears way,” she added.

Both musicians have spoken about how working together helped them through the respective creative blocks they were facing at the time.

“We spent many days together in the studio in Seoul, sometimes not even making music but just chatting about how we grew up and sharing meals together, and our musical collaboration blossomed as our friendship grew,” Yaeji said in a statement.

Oh Hyuk added that working with Yaeji had “brought back the joy of working on music again.”

Alongside digital releases, both 29 and Year To Year will be released on 7” vinyl.