The video game engine is the same used to create titles such as Fortnite and Street Fighter 5. 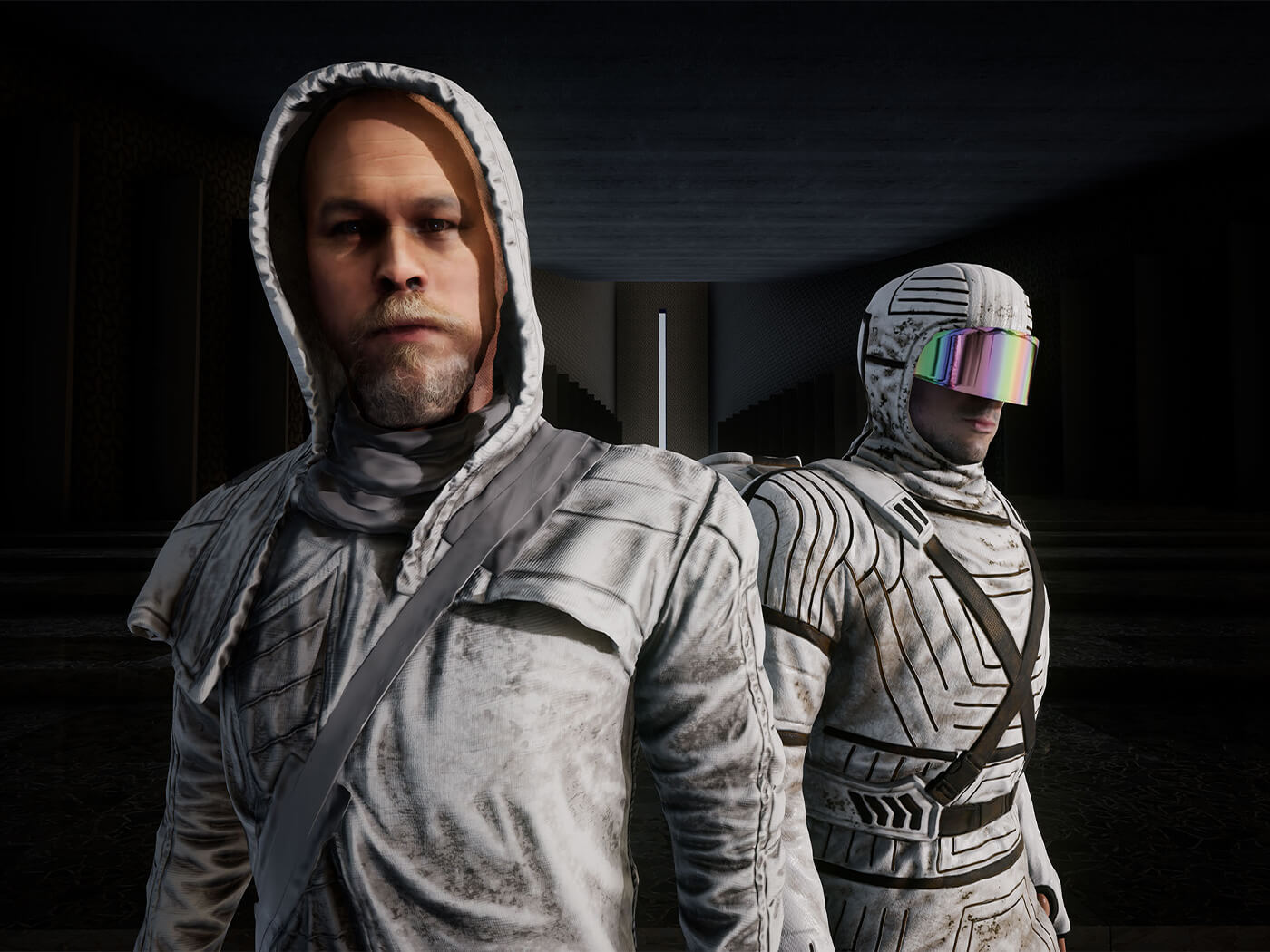 Empire Of The Sun member Luke Steele and producer-musician Jarrad Rogers have teamed up on a new electronic music project, H3000, which just released a music video for Running that was created using the Unreal Engine.

The Unreal Engine is one of the most popular video game creation tools today, with games such as Fortnite, Street Fighter V and the 2020 remake of Final Fantasy 7 built on the platform.

Instead of pre-rendering character animations for the video, Steele and Rogers took on avatars to ‘perform’ their role. Andrew van der Westhuyzen, the video’s director, said in a statement: “It was exciting to approach what would have been a traditional animation process in a very different way and discover the beautifully rich, immersive and serendipitous possibilities that Unreal Engine can create.”

Watch the videos below:

Steele and Rogers, who have taken on the pseudonyms LUKE 18 and MSTR ROGERS for the H3000 project, described their music in a statement as merging “deep emotional states with advanced technologies to create transcendental works of music and art, unlike anything fans have experienced before”.

H3000 are set to launch their debut self-titled album on 17 September this year. It will arrive via EMI/Astralwerks.