Including the latest from Dog Blood and Jai Paul. 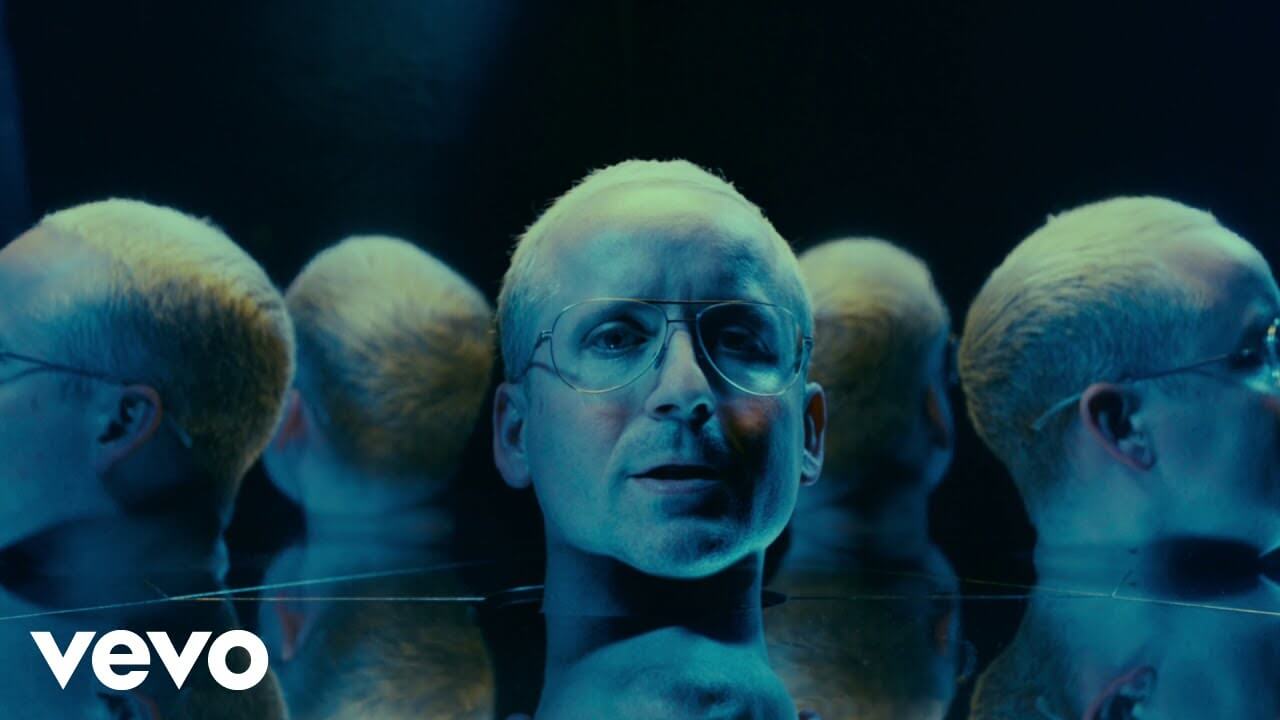 Melody Of Love by Hot Chip

Do You Love Her Now and He by Jai Paul

It’s been seven long years since we’ve heard from Jai Paul, but the elusive producer has made his return with a double-release. The British songwriter dropped two new R&B-tinged songs, Do You Love Her Now and He, and also re-launched his website.

Turn Off The Lights by Dog Blood

Dog Blood—the duo consisting of Skrillex and Boys Noize—have made their long-awaited comeback with Turn Off The Lights, their first EP since 2013’s Middle Finger, Pt 2. The project is as ferocious as you’d expect, full of ambitious bangers from start to finish. The four-track release also includes contributions from Josh Pan, M&G and Otira.

Cut It Up by PKCZ, CL, Afrojack

Tokyo-based music collective PKCZ—comprising Verbal, DJ Daruma and Exile Makidai—have teamed up with 2NE1’s CL and American DJ Afrojack for Cut It Up. Performed in English, Korean and Japanese, the track is a trap-influenced tune that features strong bass and industrial-sounding synths.